Their single “You Say Good Bye” was the iTunes Japan Single of the Week with 60,000 downloads in its first 7 days of release, and the song’s PV was a Power Push on Japan’s Space Shower TV. Their debut mini-album SEVEN COLORS debuted at Number 1 on Japan’s IndiesMusic.com sales charts in August 2008.

Why is the number 7 so important in your CD titles? “SEVEN SHOWERS,” “SEVEN COLORS,” “SEVEN LOVERS”.

Misaki: I like the number 7 because it’s “Lucky Seven.” But more than that, it’s because we’ve been so lucky right from the beginning. We’re a lucky band that depends on luck. (*laugh)

SEVEN LOVERS has a mix of short and loud punk songs, and more traditional pop/rock songs. Do you write all the fast punk songs first, then concentrate on the other songs?

Why are English lyrics so important to SpecialThanks?

Misaki: Probably Sean is the best. He was just saying the other day, “My English teacher said my pronounciation is great!”

Nochi: On the other hand, the worst one is definitely me.

What’s the meaning of “SpecialThanks”? Why are the two words combined?

Misaki: Because I wanted it to be recognized as one word. I like how it looks, too.

Misaki: I mean… you know how many bands say “Special Thanks!” at the end of their CDs, so I kinda wanted to be happy to see that — like “Hey, that’s our name!” (*laugh)

Why did you choose “Hello Colorful” for the first PV for this album? Why is this song special?

Misaki: Everyone says “It sounds really different!”, but all of the members thought this song is the most SpecialThanks-like. So we decided on this song in an unanimous vote.

Which song on the new album has the strongest connection to each of you?

Sean: “YOU = MUSIC I LOVE.” This was the last song we made, and I thought that the album came together as one because of this song. It was like the last piece of a puzzle was found!

Nochi: “Anything.” When I listened to it, I simply liked this song the most. It’s a type of song we didn’t have before.

Misaki: “You’re Such a Great Guitarist!” This is actually the very first song I ever wrote, but I’ve waited until now to record it. Plus, I have the strongest attachment to this version because my favorite STOMPIN’ BIRD member, TOM, played the guitar for this song.

Hiromu: “SECRET GIRL.” I like how the song flows, and composition feels really solid.

What other bands are your favorites? Do you ever think about them when you’re constructing the new songs?

Sean: This is from Israel, but I really like USELESS ID. For American bands, I use the style of FAT WRECK RECORDS bands as reference.

Nochi: ROCKET K from our label (K.O.G.A. Records) has a wide range of songs, and I use them as reference a lot. They’re always bringing in different styles.
Misaki: Outside of Japan, my favorite band is GREEN DAY. They’re awesome because they’re simple but cool!
Hiromu: JUDY AND MARY. Their bass style is always in my head.

Misaki, is it difficult to be the only girl in the band? Do you have to act tough in rehearsal, or are all the boys afraid of you?

Misaki: There are difficult times, but I don’t have to act tough. I stay relaxed. I don’t think the boys are afraid of me. (thinks) Hmm, I wonder. I guess they think I’m just a girl. “She’s just the girl guitarist!” (*laugh)

Do you guys have to protect her from boys when you’re on the road?

Sean: No way! (*laugh) Deal with it yourself!

Misaki: See? The members are cold to me, just like this. This is why I have to be strong. (*laugh) I will protect myself! I will be independent!

The song “Anything”is the longest SpecialThanks song you’ve ever recorded — 6 minutes long. When many of your songs barely crack the 2-minute mark, how do you handle this kind of challenge?

Misaki: The biggest challenge was creating the right rhythm and mood, and then to keep it strong the whole time.

Nochi: I feel the same way. Since it was a type of song I haven’t really done or copied, it was difficult to get it right.

Your tour for SEVEN LOVERS starts in January and goes until July. Do you get nervous before a tour? What new things do you have planned?

Hiromu: I get nervous.

Nochi: I’m between nervous and excited.

Misaki: For me, I’m in a normal state of mind before live shows. As for new things that haven’t been seen… it’s a secret! Please come see the live show! 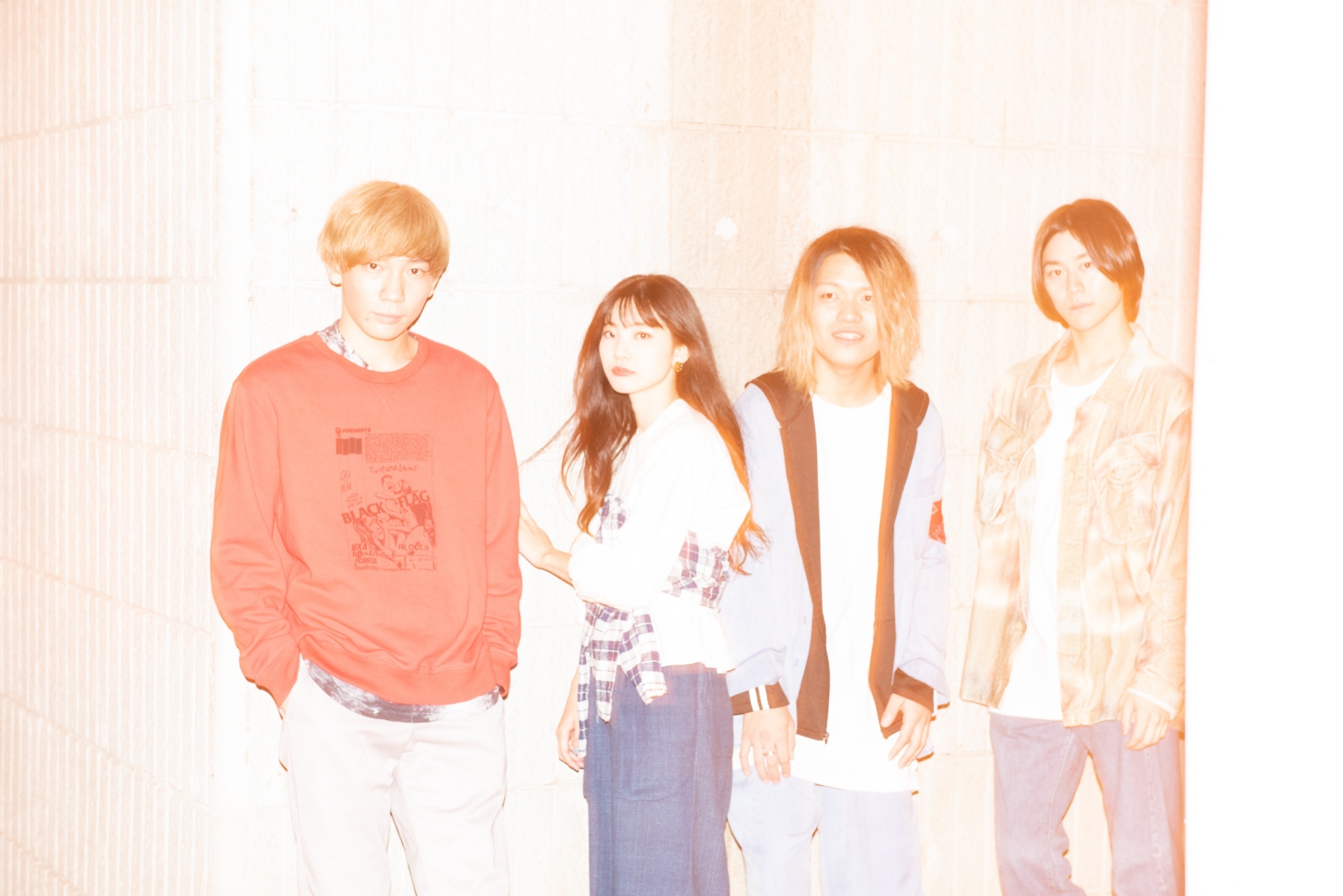 SpecialThanks count the days til “Miracle Night” in new MV