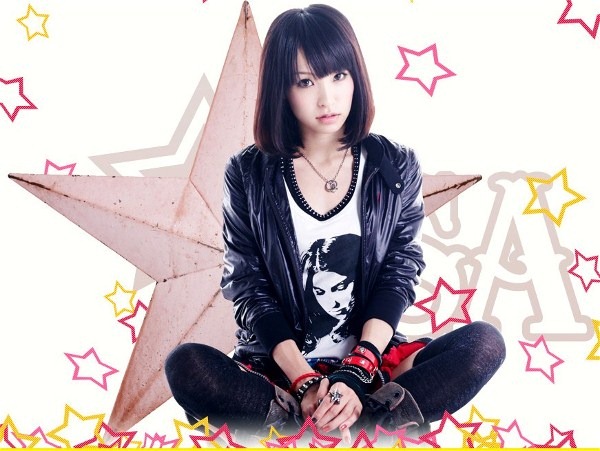 Fans of the hit anime series Fate/Zero can really look forward to this summer. At her recent concert at the Anime Contents Expo in Japan, recording artist and Fate/Zero opening singer LiSA announced her US debut appearance at Anime Expo 2012 in Los Angeles. In celebration of this occasion, just in time for her appearance at Anime Expo, Aniplex of America is bringing LiSA’s music to North America. From her full-length album to her chart-topping single release, North American fans will have the opportunity to own their very own copy of LiSA.