On a beautiful Saturday morning in Los Angeles, I was able to sit down with members of Da-iCE in between their busy schedule in the states rehearsing and composing, among other things. The rising-star male group consisting of 2 vocalists, Sota Hanamura and Yudai Ohno and 3 dancers, Taiki Kudo, Toru Iwaoka, and Hayate Wada, had, just a few weeks before, landed #2 on the Oricon charts on the release day of their major debut single SHOUT IT OUT.

Congratulations on reaching number 2 on the release day of your major debut single “SHOUT IT OUT”! How did you all feel when you received the news?

Taiki: A sense of wealth!

Sota: It was during our live show when we received the news. We were all jumping around.

Hayate: We didn’t expect to reach this ranking, so we felt really grateful.

Sota: (points at Hayate) He cried!

Fans had three choices for the debut single, and “SHOUT IT OUT” had the highest amount of votes. Why do you think fans responded to “SHOUT IT OUT!” the best?

Taiki: This was one of the songs that was popular when we were still an indies band. Within this song, there are a lot of fun elements that everyone can easily enjoy, so we think that’s why this song won the vote to be our major debut single. 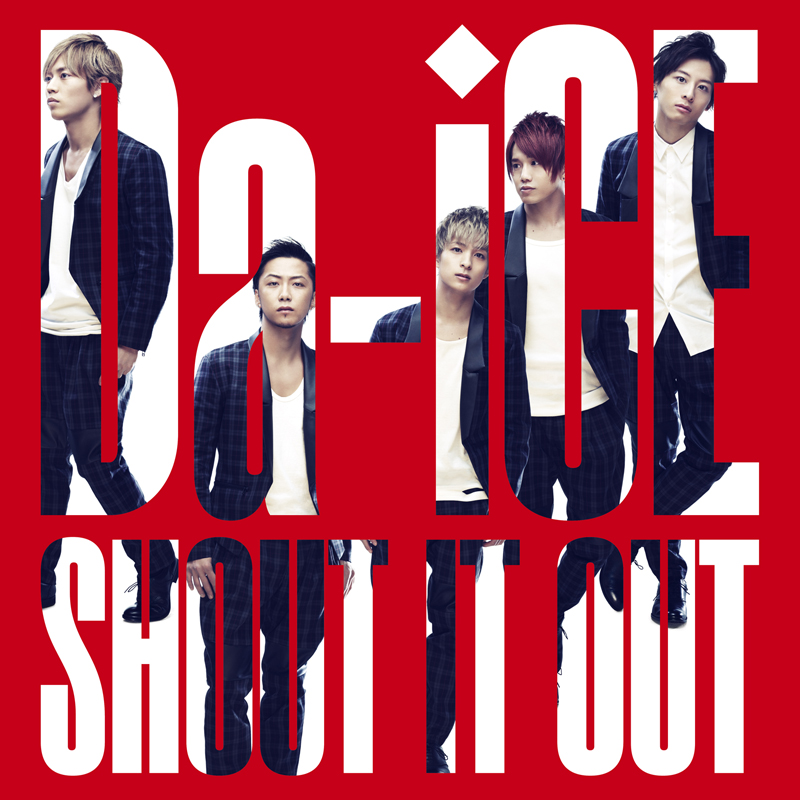 Did any of you vote?

Taiki: We were happy with any song that was going to be picked since we love all of our songs.

What are your plans for the other 2 songs?

Taiki: We’ll probably release the other 2 songs as a single in the future.

The coupling song to the single, “what you say”, has a bit of rock flair to it. What other genres would you like to incorporate into your music? 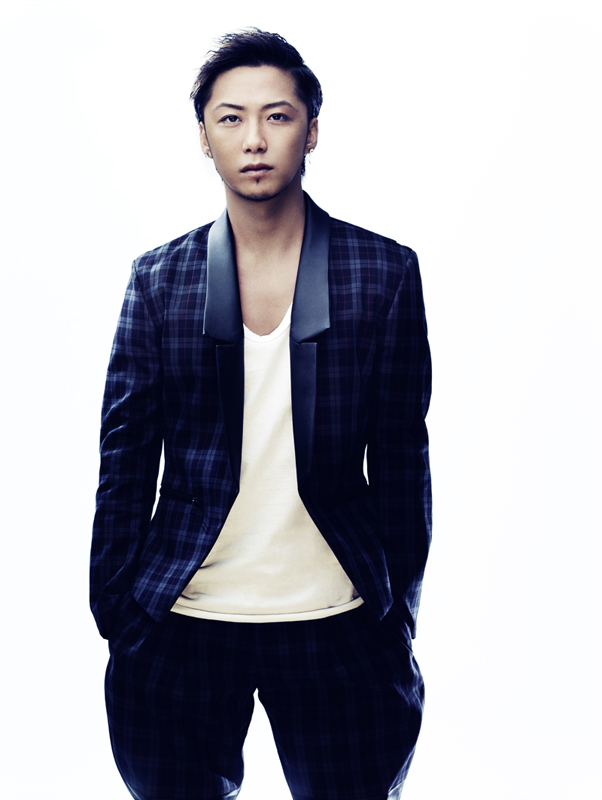 The group name is very interesting and unique. It’s pronounced “dice”, but spelled with the “da” for dance and “ai” for love. Yudai, as the creator of the name, what was your inspiration?

Yudai: It literally refers to the word “dice”. Dice have six sides, but we have five members, so we want to fill the empty part with love or the fans’ support, in this case.

Were there any other names you considered?

Taiki: We originally thought of the name Blackout, but then we changed it to Da-iCE.

How did each of you get into music?

Sota: When I was 3, I listened to a lot of J-Pop and western music, so it was a natural part of me to love music.

Yudai: I started liking music ever since I was in kindergarten. Every day while waiting for my parents to pick me up, I was watching Disney movies and developed an interest in the songs.

Toru: I was influenced by my family, since they all have a close relationship with music. I watched a lot of J-Pop on television and started dancing around 7th or 8th grade.

Taiki: I don’t remember, but my mom told me I was dancing since I was just a year old, copying the TV. Even before I could speak, I was dancing. My first real interest in music was in high school when I took dance and vocal lessons.

Hayate: I started dancing around 4 or 5 years old. I didn’t think about it, I just realized I was moving to the rhythm. 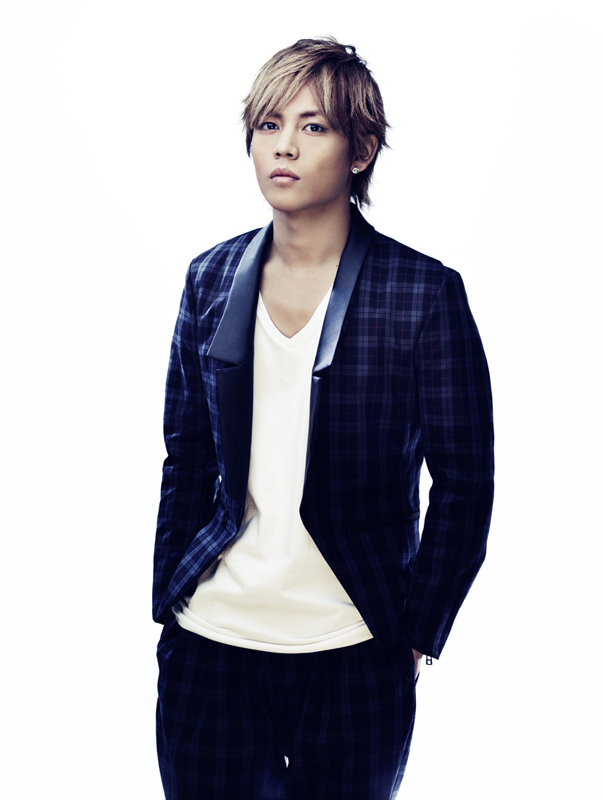 What music have you been listening to while you’ve been here in L.A.?

Taiki: We’ve been spending a lot of time in the car traveling, so we’ve been listening to the radio in the car a lot — 80s and 90s, R&B.

You’ve been taking dance lessons and recording during your stay here in LA. What’s the difference between training in Japan and in the U.S.?

Sota: The progression is faster in the U.S. Since we have a short period of time to learn, we have to learn faster.

Taiki: In Japan, they really emphasize your personality and accuracy, but here it’s about passion. As long as you have passion, you can pick up any style.

Toru: Usually in Japan, we look in the mirror, watching our movements, but in the U.S. we dance with our backs against the mirror so we can’t see ourselves.

Your group is labeled as 2 members who sing and 3 members who dance. Technically, though, you all dance, and I’ve seen clips on the internet where all 3 dancers sing too! Will you all eventually sing together on an official release?

Taiki: We wanted to be unique as “Da-iCE”, so in order to make it easier for people remember us, we introduce ourselves as 2 vocalists and 3 dancers. During our one-man lives, it’s possible for each of us to pick up a mic and sing.

Taiki, I read that you love anime! What genre of anime would Da-iCE music make the best theme song for?

Taiki: Whoa… this is diffi-cult! I prefer action, sci-fi, or fantasy. I don’t like the moe parts. (In English) “No moe!” (laughs)

What kind of movies or drama do the rest of the members feel a Da-iCE song would fit into?

Yudai: A car commercial! Something speedy. 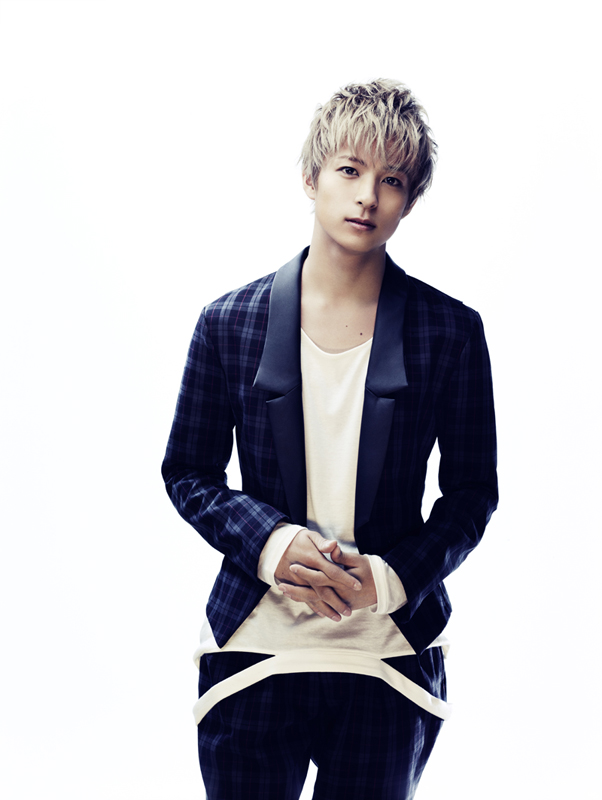 Hayate and Toru, what’s the best and worst thing about being the youngest and oldest members of this group?

Toru: We’ve been together for 3 years, so we don’t feel any barriers of age anymore. Everyone treats each other like family. Hayate is the youngest, but he has the longest history of dancing, so sometimes he’ll help teach and polish our moves.

Hayate: At the beginning I had some difficulties, and it was a little hard for me to give my opinion or suggestions as the youngest. But now that we’ve been together for a while, there isn’t a barrier.

Sota, you call yourself the “Chief of the Da-iCE PR department”. What exactly do you do as the PR chief?

Sota: I’m surprised, how did you find out about this!? I said this a long time ago! (laughs) My PR agenda is to promote Japanese culture and J-Pop to the world and to have more people enjoy it.

What PR message could you give to American fans to make them remember Da-iCE forever?

Sota: Da-iCE is an electric and energetic group! We have some English lyrics in our music, but most of our songs are in Japanese. We want to promote J-Pop to the entire world. We hope that any American fans interested in learning Japanese can study through our music.

Taiki: I see that K-Pop is well-known around the world. Compared to K-Pop, J-Pop isn’t as popular internationally. We want to collaborate with other Japanese artists, together raising awareness of J-Pop as well.

Where do you see yourself in 5 years?

Yudai: We want to improve year after year, and increase the amount of people who purchase our CDs. I also want to hold a live in a big venue like Tokyo Dome.

Toru: I want to have an American live.

Taiki: I’d like to do a collaboration with a U.S. artist.

Hayate: I want to have an American live as well. 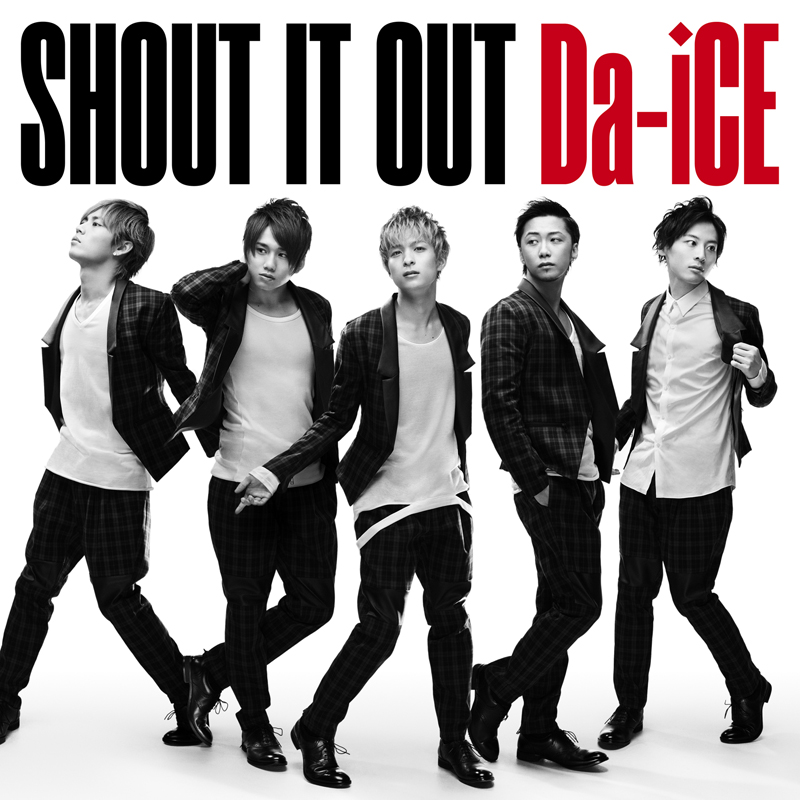 On set of a J-pop music video shoot: Da-iCE “Two As One”