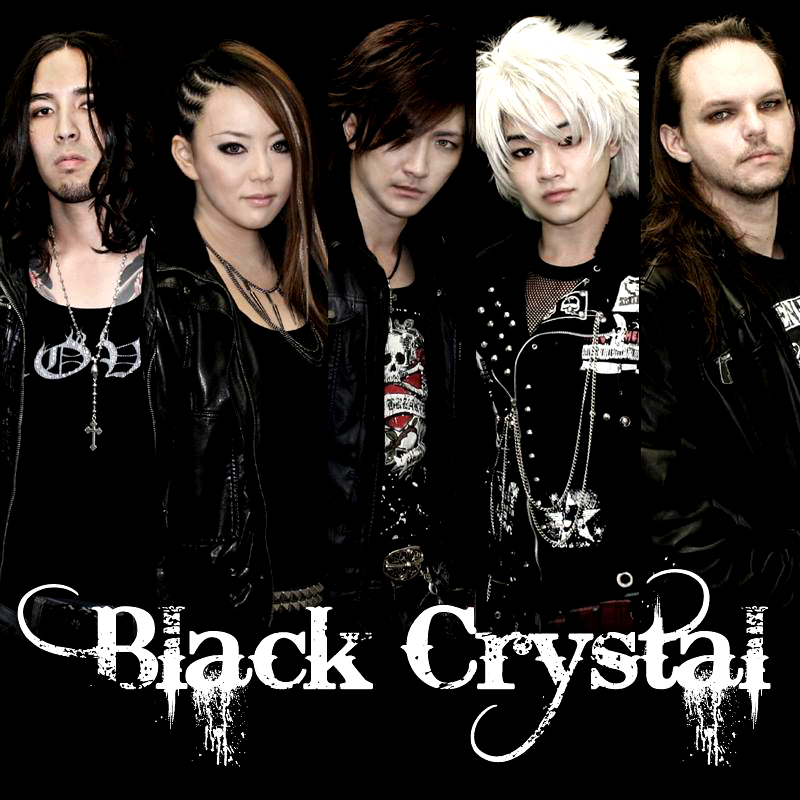 Black Crystal Tastes Our Souls in this new interview with the rising star band based in L.A.

How did you choose the name Black Crystal? What is the relationship between the name and the band’s music?

Izumi: To me, the name Black Crystal is very beautiful, mysterious and also dark. That was what I wanted the music to sound like, so I chose that name.

Chris: It’s a solo project, so the name and concept was all Izumi’s idea.

Max: We just went with what he came up with after that. (laughs). 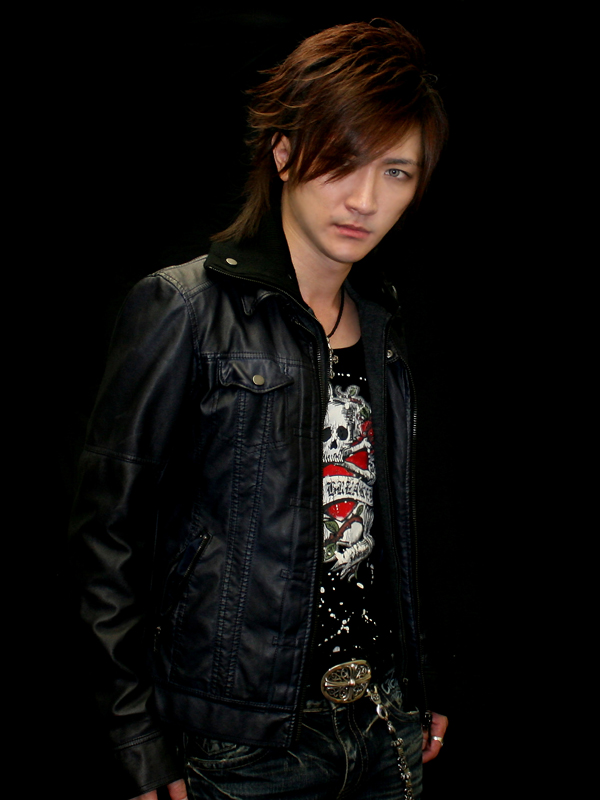 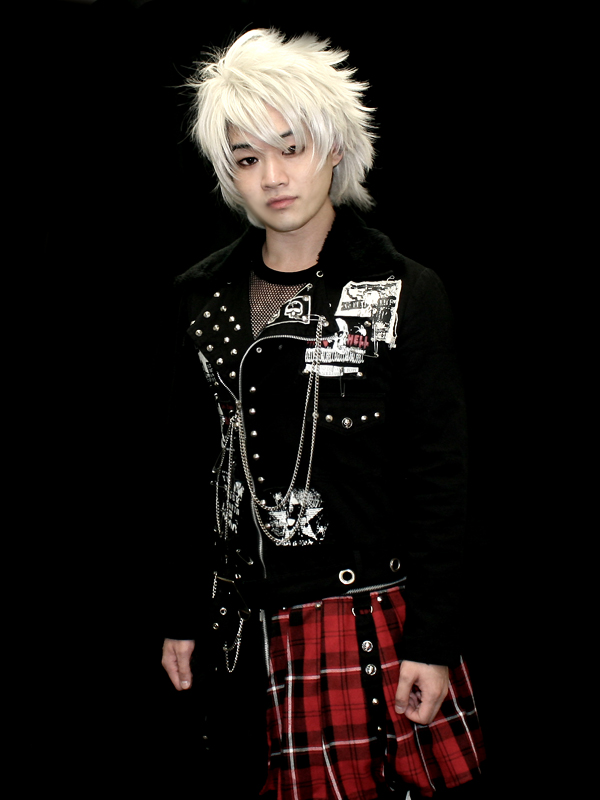 Why do you call your genre “Anime-style metal”? How would you describe this type of music to people?

Izumi: Anime openings are often passionate and powerful, at least, that’s what I think about when I hear a good theme for an anime. We feel that the melody and rhythm of most our songs carry the same energy and passion which is why we call it “Anime-style metal.”

Misai: I think Black Crystal’s songs sound like Japanese hard rock or heavy metal, but the melody is catchy like Japanese anime songs.

Chris: I’d also describe our music as fast past rock with a metal edge that can be enjoyed by American and Japanese metal fans. It’s exciting and doesn’t narrow it’s limits to just one style or continent. 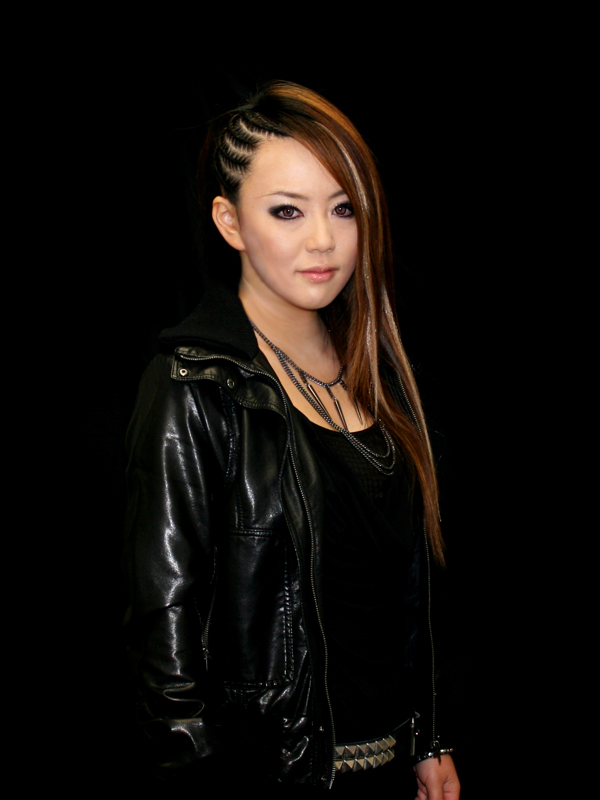 You guys have a Japanese anime character on your single artwork covers. Is she the same character each time? What’s her story?

Izumi: It’s actually a different character on each single, but it doesn’t have much significant meaning lol. We wanted to attract the eyes of listeners and make them want to check out our music by having a character on the front.

Erik: Also, having the Japanese anime characters on our single cover is a pretty good representation of how we describe our music as “Anime-style metal” too. 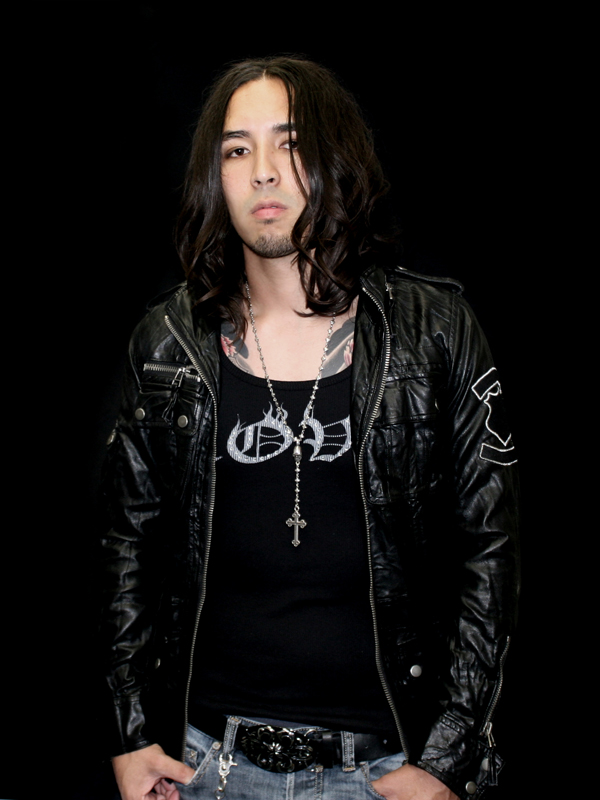 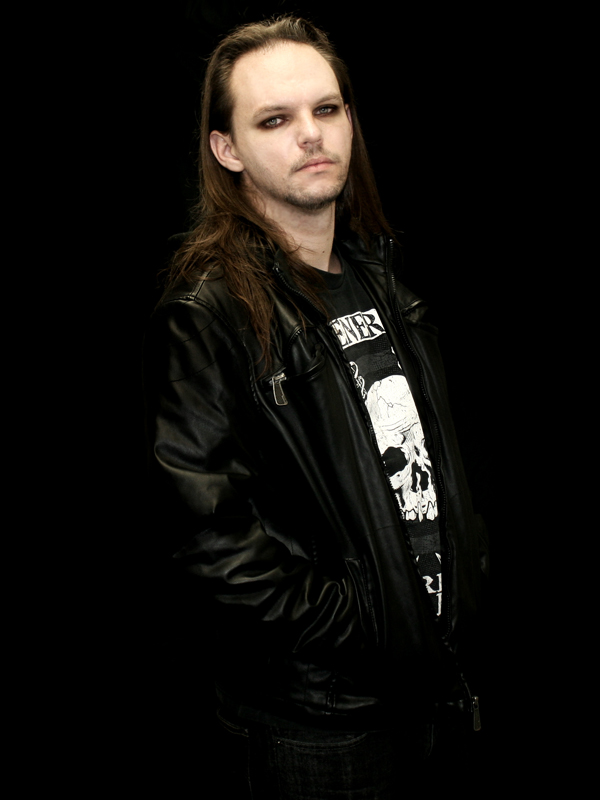 What types of cross-media projects (anime, films, etc.) are you interested in? Where would Black Crystal’s music fit in best, and why?

Izumi: Obviously we would be interested in doing anime projects, and I think we would fit in best with the action type stuff… but besides that, video games, movies and maybe even something relating to hardcore sports would be interesting projects to do.

Chris: I’m a bigger fan of live action movies, so I’d be interested in doing that. However, there are also quite a few anime that I enjoy although they may seem like everyone’s typical favorites!

Misai: I would be interested in doing anime, film and game music. I really think Black Crystal’s sound fits well with those industries.

Max: Typically, doing anime themes would be fun, and that’s what I think our music fits with best. I agree with the other members on film and games too.

Erik: Well…. everyone else already said everything that I can think of! But I think Izumi’s idea of doing something with sports would be cool. Maybe playing at some sporting event, or being in a commercial? 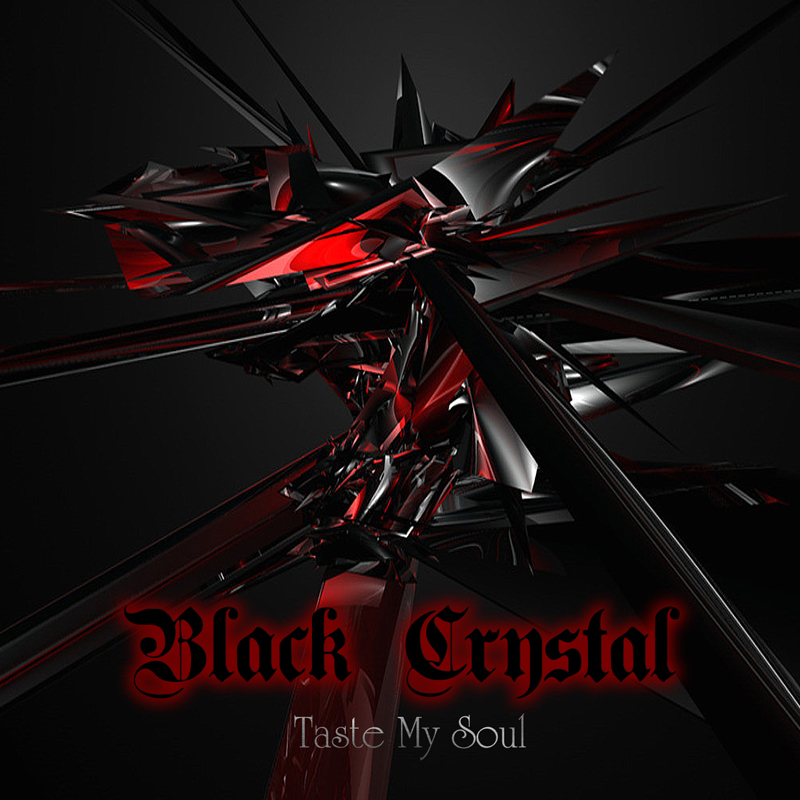 Why did you go back and re-master “Taste My Soul”? What’s the difference between this new version and the original?

Izumi: The original version of “Taste My Soul” was more solo oriented and focused on me. But there were a lot of musicians, including my bandmates that helped me work on the album, so the re-mastered version is somewhat of a tribute to their work. The new version brings up more of the guitar sounds and screaming vocals to show respect to all the guest musicians that joined.