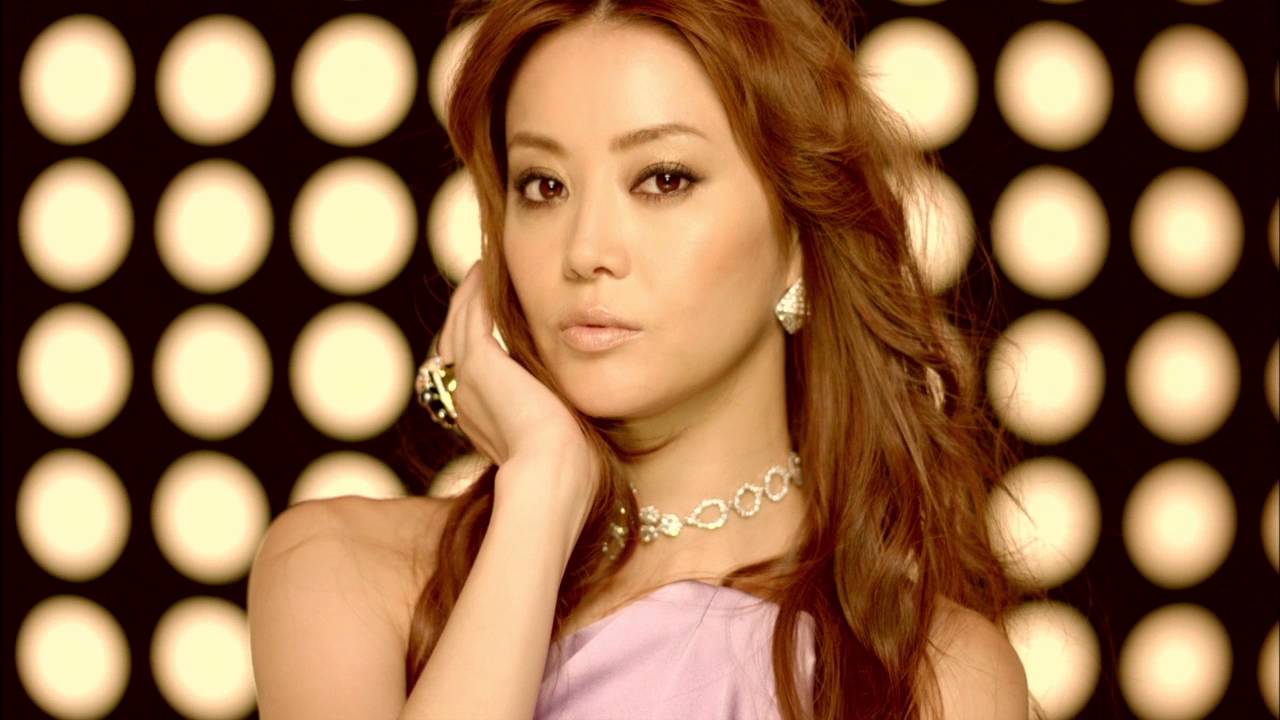 Avex has released a large set of Alisa Mizuki’s music video clips to celebrate the 25th anniversary of the actress and pop singer’s recording debut.

Alisa Mizuki (credited in her early works a “Arisa”) broke into the Oricon Top 10 with each of her first 8 singles from 1991-1995, and some of her most popular singles from her long career are now available in short 90-second previews.

Alisa Misuki: “Hoshi No Hate” (2011, from the TBS drama Hanawake no Yon-shimai, which also starred Mizuki)

Alisa Mizuki: “Through The Season” (1998, CM song for Piknik drinks, in a setting that looks a lot like Santa Monica Pier)

Alisa Mizuki: Hitomi no Chikara (2002, from the TV Tokyo anime Hikaru no Go)