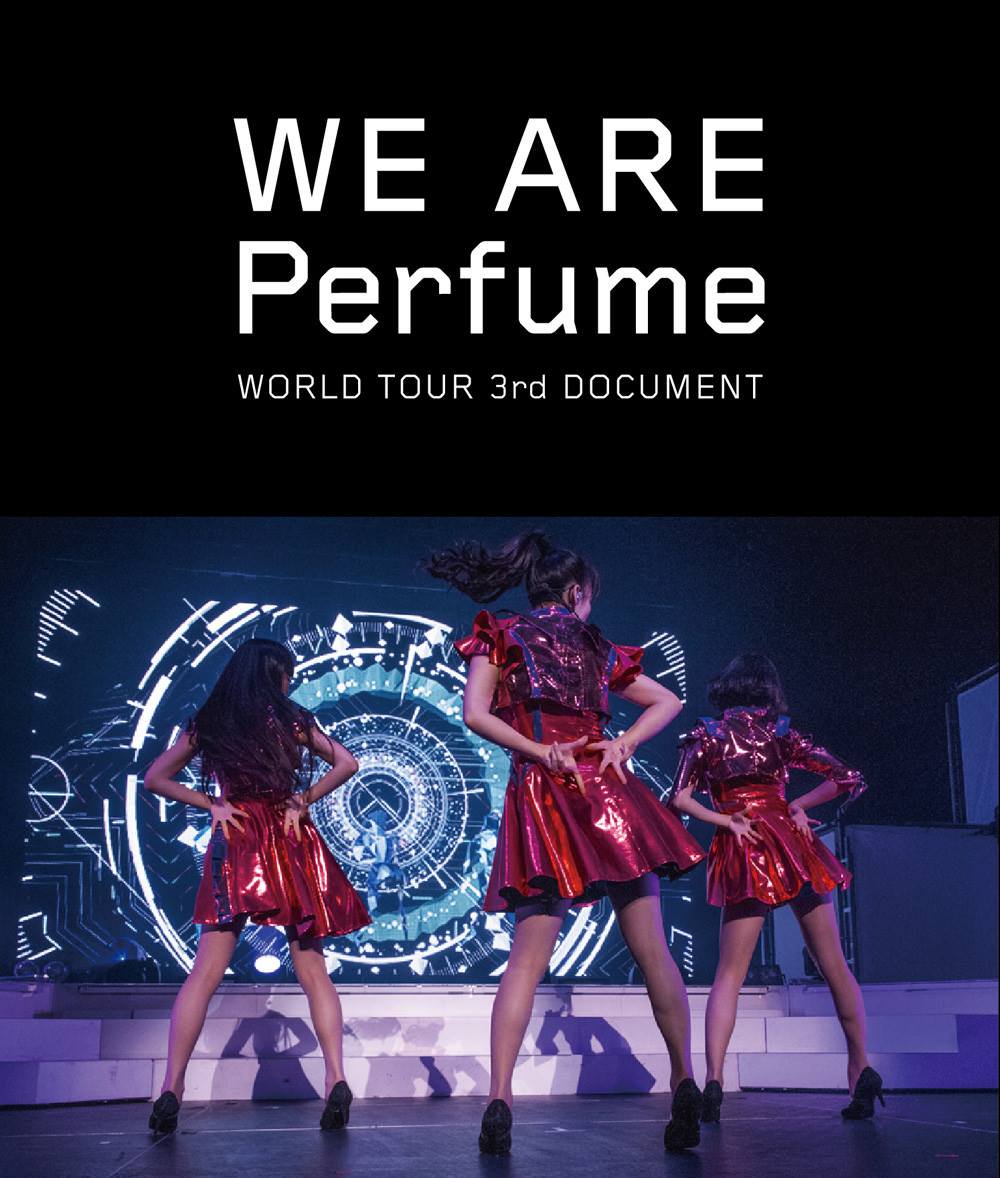 Perfume will release the Blu-Ray edition of WE ARE Perfume -WORLD TOUR 3rd DOCUMENT on July 6. The feature-length documentary captured the famed Japanese pop trio during its recent international concert tour and features live performances and interviews.

The film was previously screened in American theaters last year, and the home video release also includes audio commentaries by the members, behind-the-scenes of their SXSW 2015 appearance, an interview with the members by the director Taketoshi Sawatari, and more unreleased scenes not shown in the theatrical release.

Limited editions include a bonus CD with tracks newly written by Yasutaka Nakata as well as re-arranged tracks.