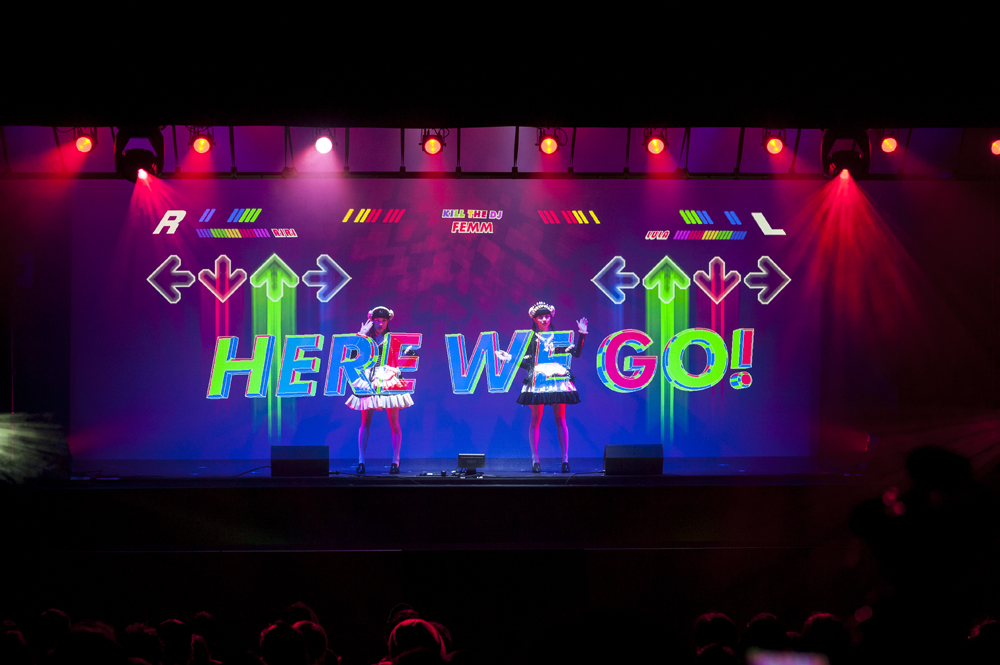 “VRDG+H” is a new image and music event launched by the collaboration between “BRDG” and “HIP LAND MUSIC”, mixing electric music and images with their own point of view. Well known by industry insiders, the event has been held twice so far, selling out tickets both times. FEMM has performed both times and this video is from the first event.

The performance was selected for “NY ADC Young Guns 8” and “Cannes Lions – Saatchi & Saatchi NEW DIRECTORS’ SHOWCASE 2010” with world acclaimed Taihei Shibata, as the VJ. The guest vocal was FEMM’s sworn friend Lil’ Fang (FAKY) and Yup’in, who are mainly active in Shibuya with FEMM as FAMM’IN (the girl’s group formed by FAKY, FEMM and Yup’in.)

The deformed FEMM in the music video “L.C.S.,” directed by Shibata, are 3D holograms in this video. This is an avant-garde video picked up from the “Creators Project” US site, it has 1 million followers on Facebook, and selected on MTV EXCLUSIVE in Japan.

The futuristic live video show includes a unique direction of VR THEATER for “Kill The DJ,” 3D typography of Japanese lyrics for “circle,” FAMM’IN’s debut single that opened up the new genre “Garaku trap,” and FEMM’s signature song “Fxxk Boyz Get Money” a fusion of giant face CG and dance.

VRDG+H #3 will be held on August 11th and BRDG #7 will be held next month. If you get curious after watching this video, please come experience the world’s cutting edge VJ. 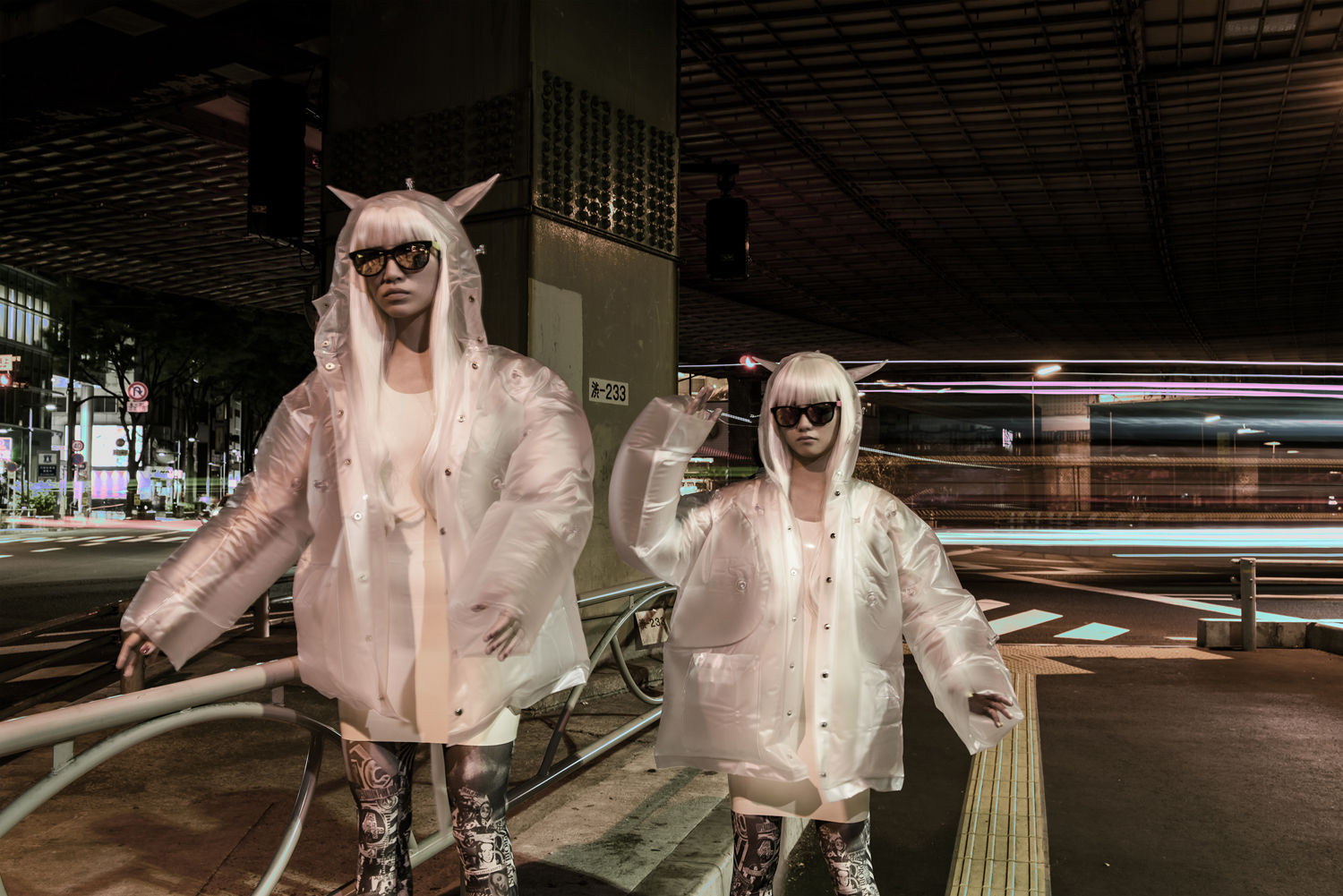