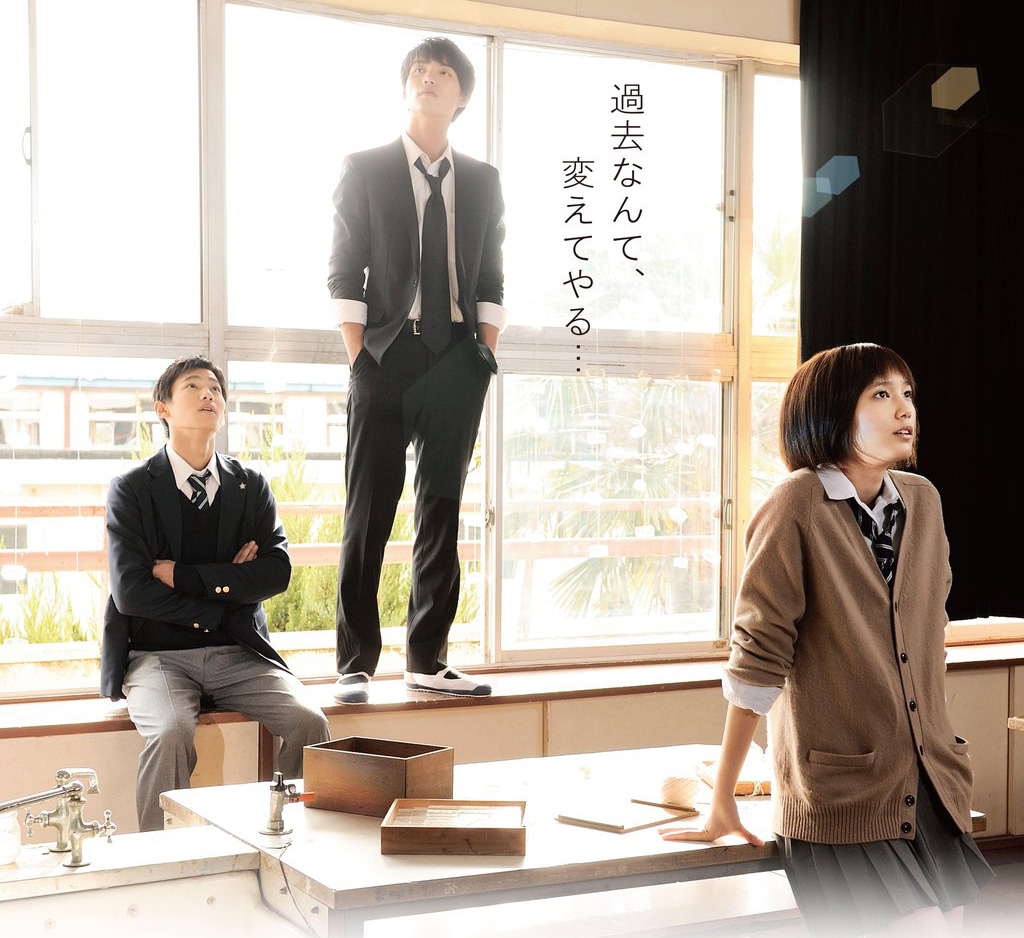 The University of Miami will present free screenings of 2 Japanese films on September 16th and 23rd, 2016. 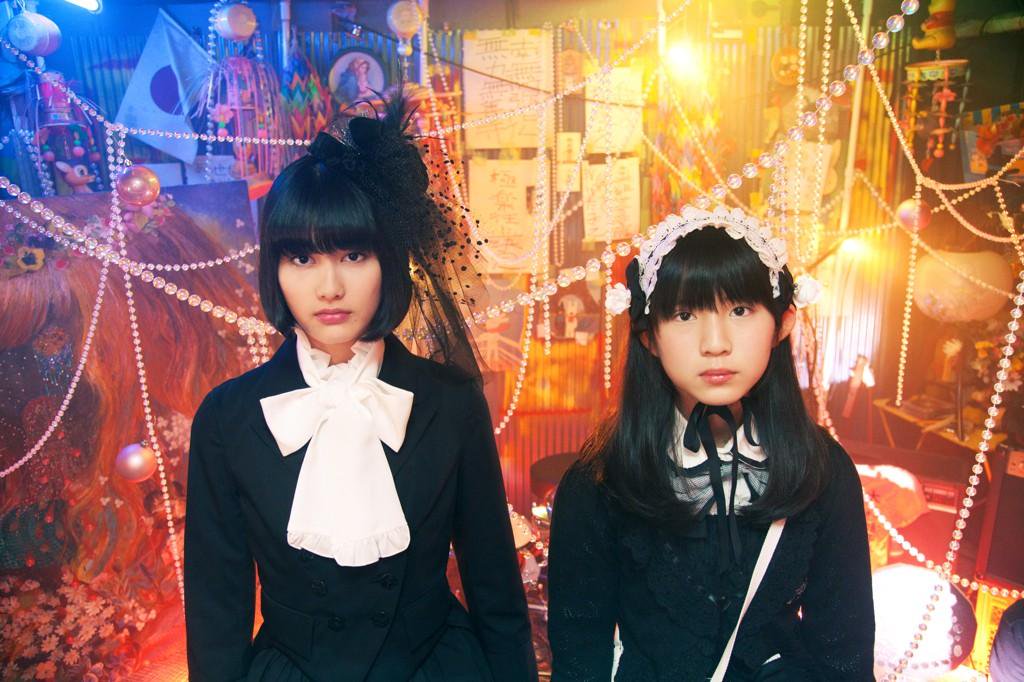 The film screenings are free and open to the public. Information at the Consulate General of Japan in Miami’s official Facebook page:
https://www.facebook.com/events/1189104714484968 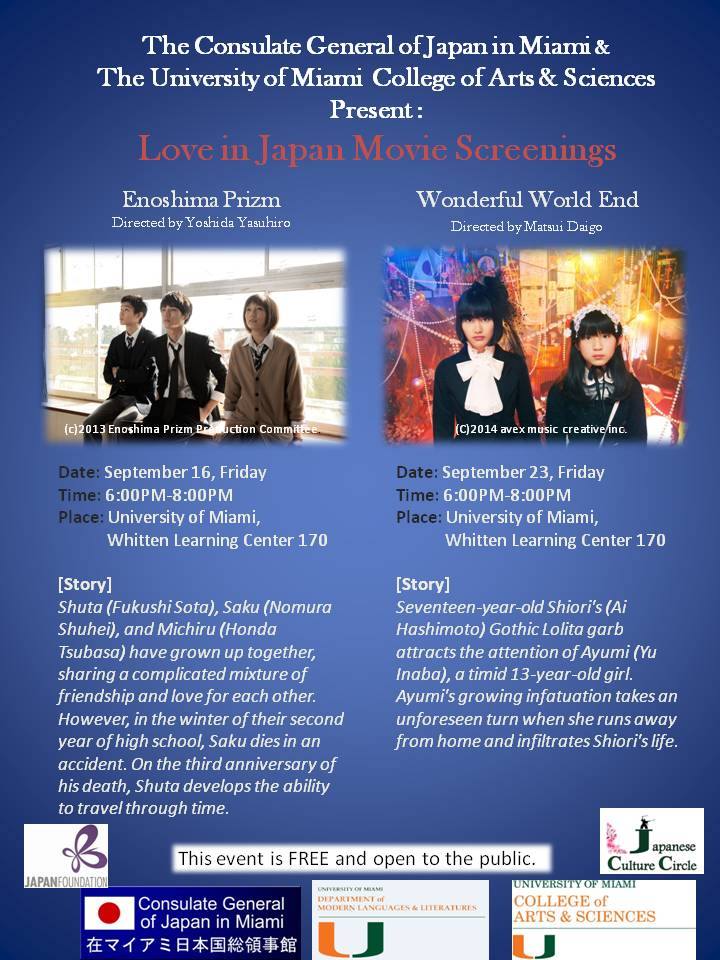 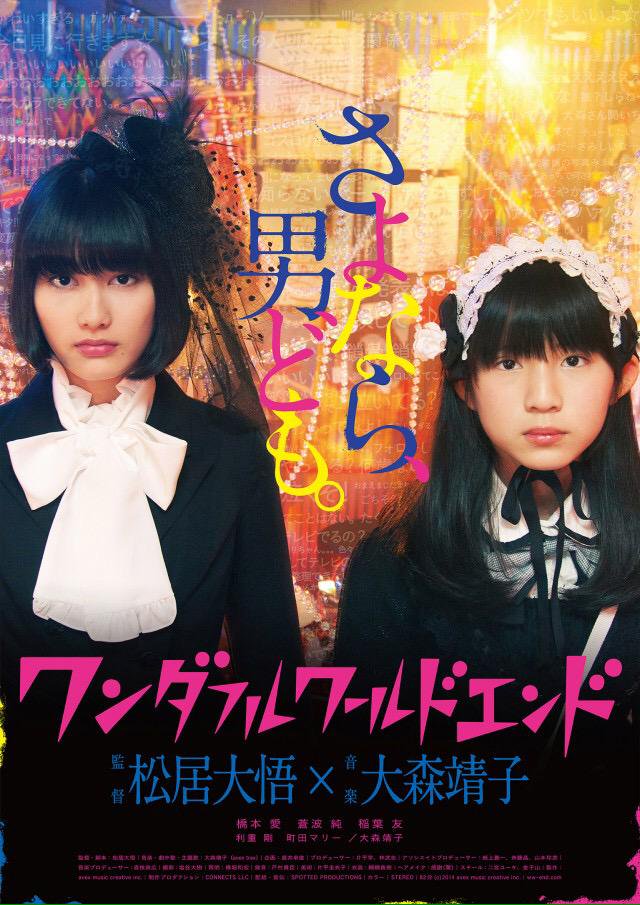 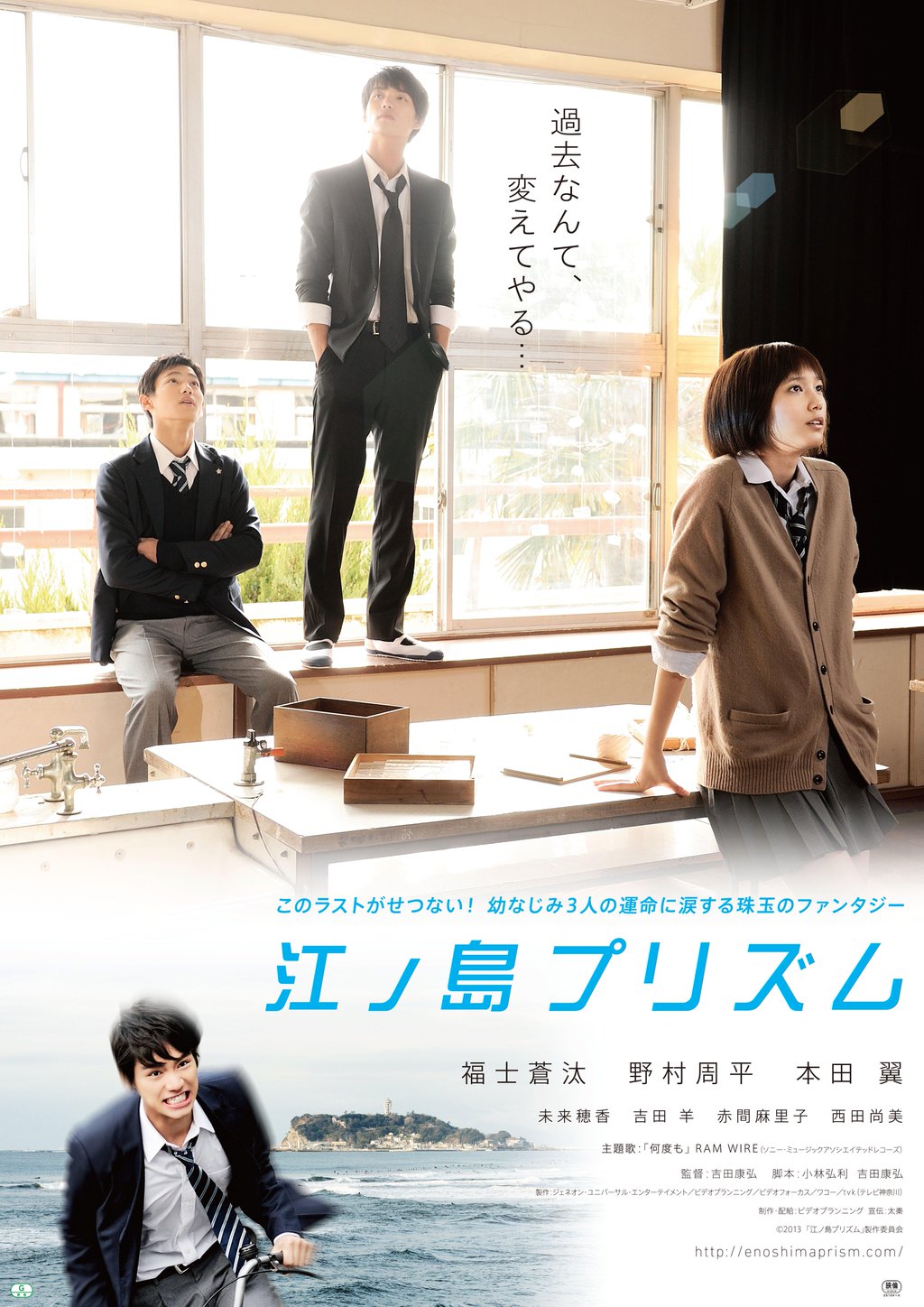