These two ladies come blazing out of the gates with a furious pop-punk sound fronted by sweet and innocent sounding vocals. Their backing band, 6% is MINE, are no slouches either. If you need some dynamic vocal work backed by driving guitars and drums, I think this might be the group for you. 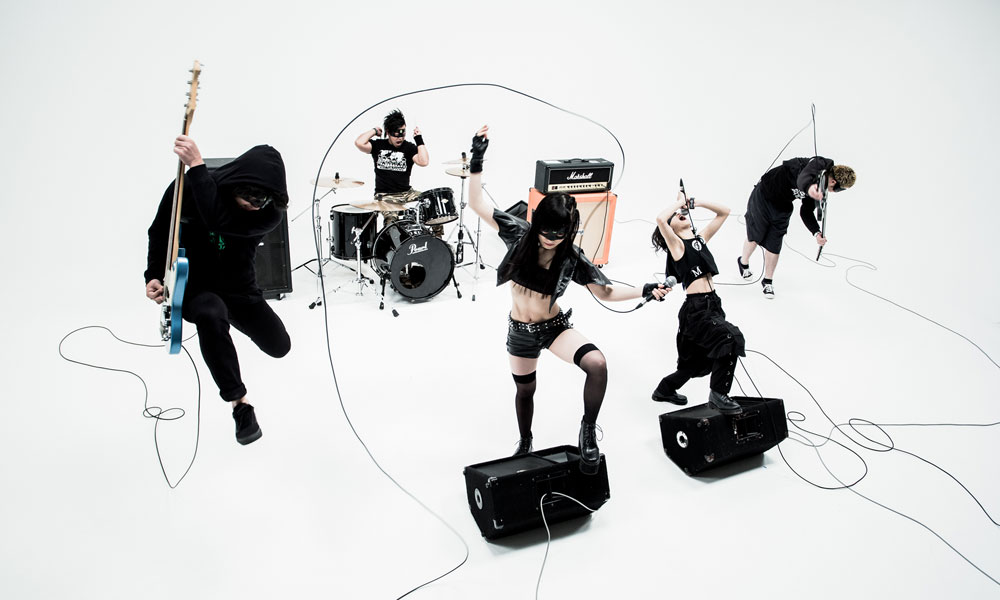 Guso Drop, hardcore plus clean idol vocals with some harsh vocals tossed in for good measure. Yes, you read that right, idols plus hardcore. Self proclaimed anti-idols, where these girls really shine is their live shows. They are known to jump right in the audience without missing a beat then pop right back up on stage as if nothing has happened. 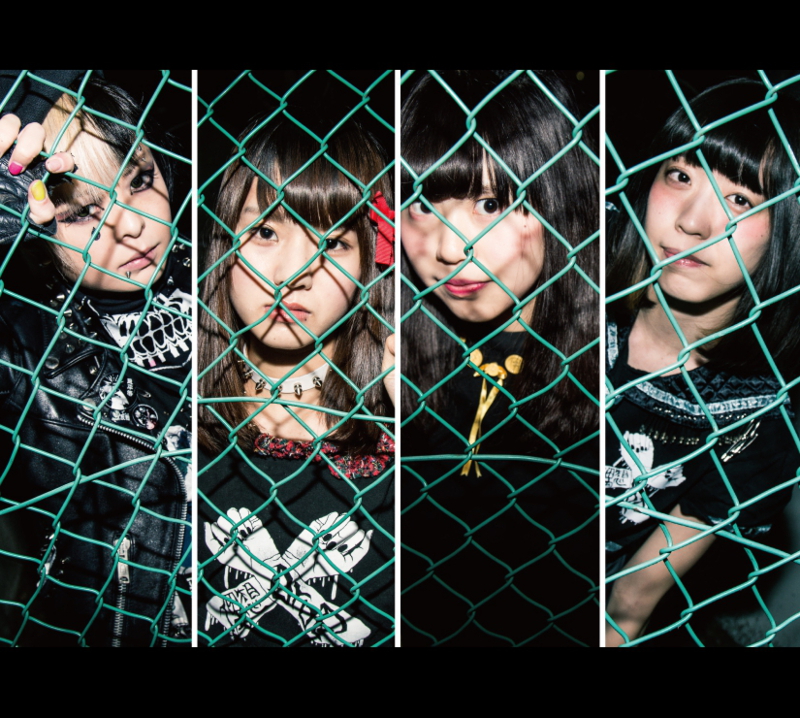 This is a tough one to describe. Juu yon-daime toire no Hanakosan, or Hanakosan for short, is, for lack of a better term, unpredictable. Her vocals range from soft and sweet to outright screaming. The music — well, it’s mostly fuzzed out, quick-paced guitars and hard-hitting drums. Another act that must be seen live, she will enter the audience whether its members participation is voluntary or not.

Are you a big fan of all the dark things in life but also love idols? Well friend, your search is over. NECRONOMIDOL’s sound ranges from shoegaze/darkwave to black metal, or sometimes someplace in between, with dark lyrics about war and death. Not everyone’s cup o’ tea, but those that like them, really like them. 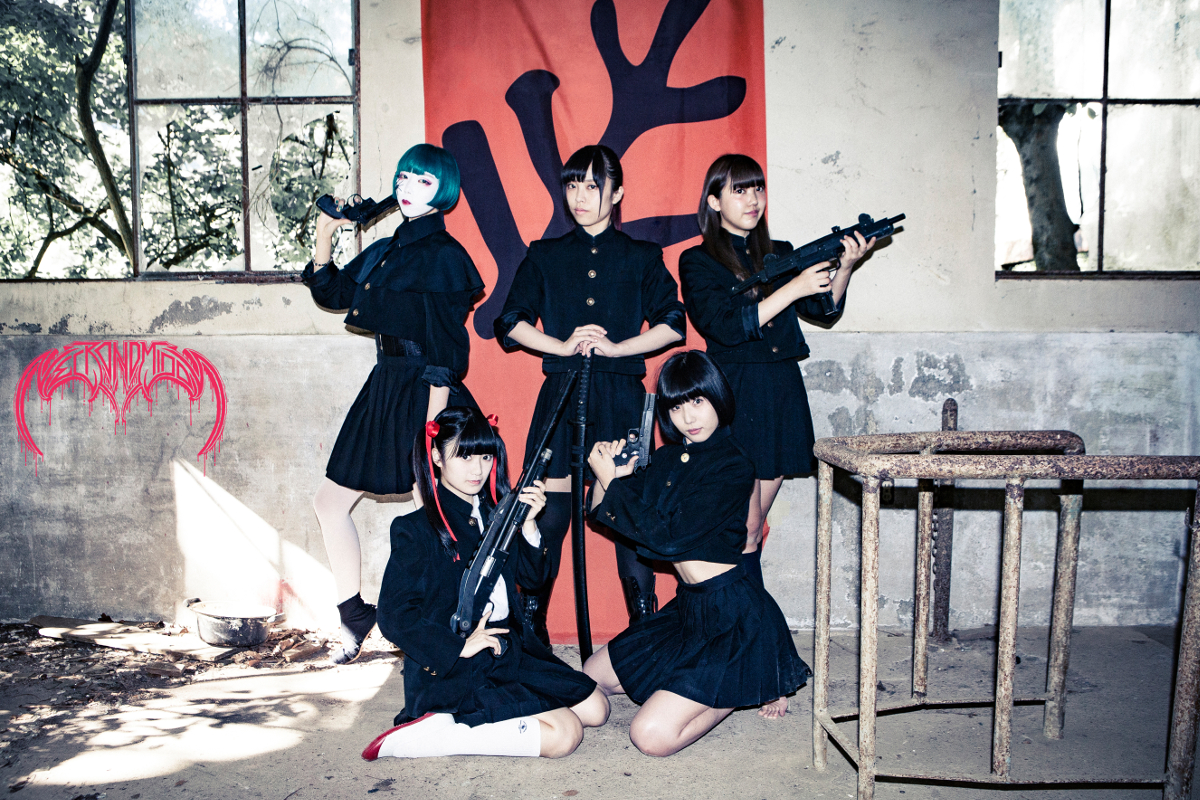 If I may paint a picture of this groups sound, imagine walking through a beautiful dream scape only to have someone flip on the nightmare switch and then flip it off just as suddenly. That is what you get with Yukueshirezutsurezure, bright and dark, heavy and light, all mixed up just so. They are on the forefront of the yami-kawaii movement with their sister group, Zenbu Kimi no Sei Da. 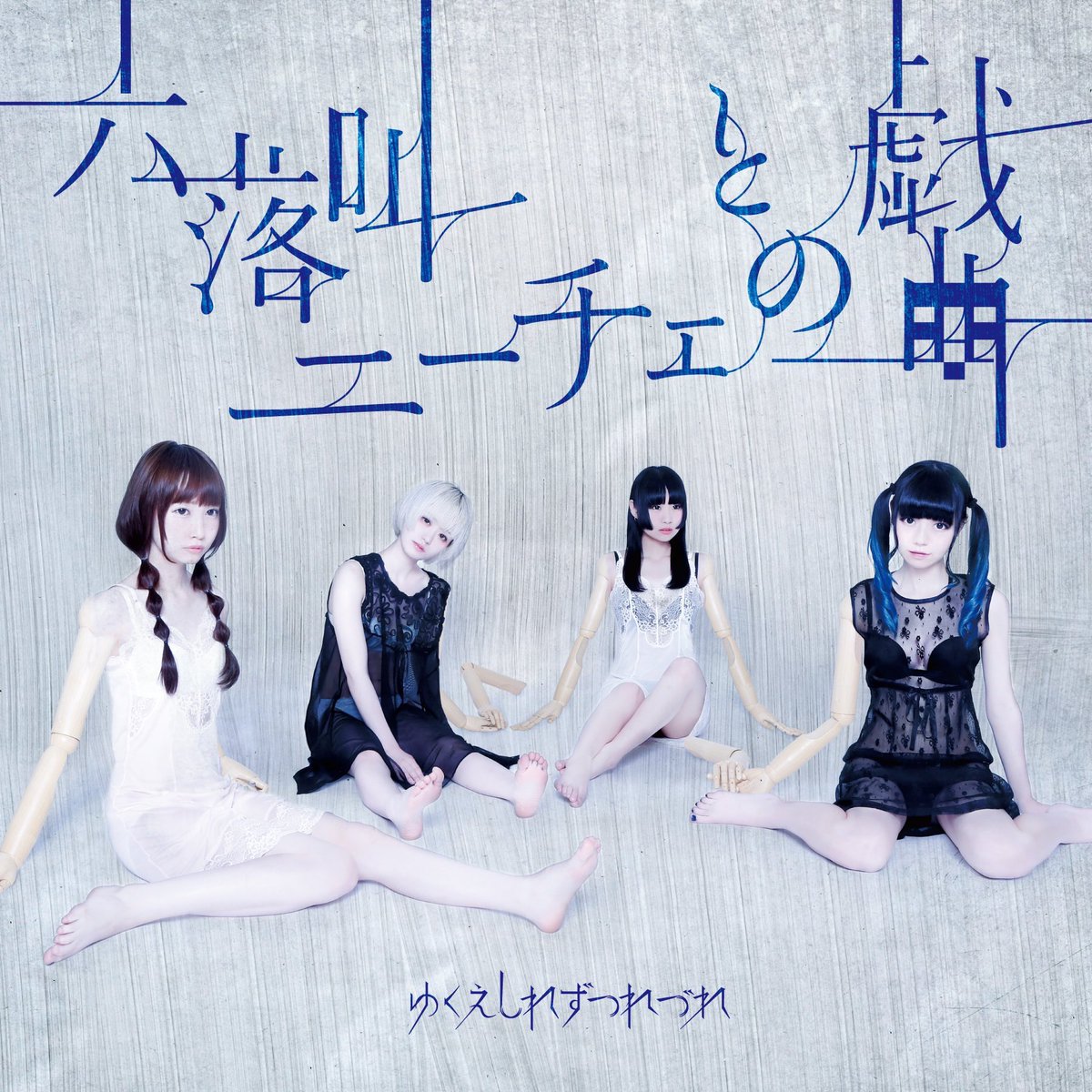 Via: Straight From Japan