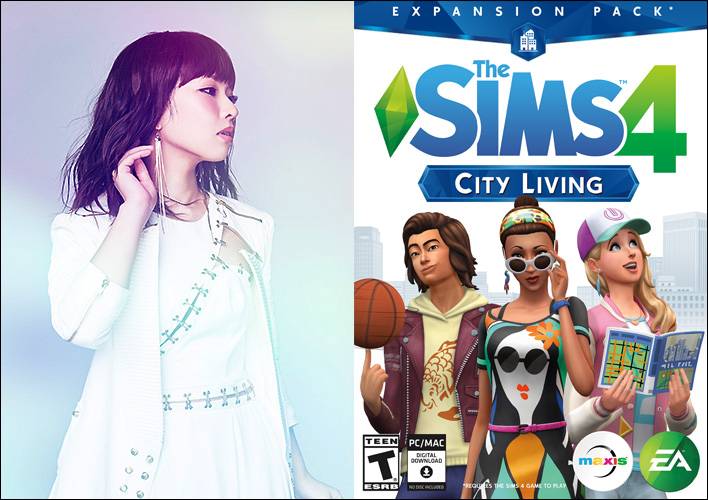 The songs include Kenichi Suzumura’s “SHIPS”, ZAQ’s “Philosophy of Dear World”, Sayaka Sasaki’s “WASTELANDERS”, and Shuhei Kita’s “Kinzakura no Chigiri.” All of the songs were great hits released in the past, and the artists re-recorded the songs in Simlish, a fictional language in
the game. The Simlish version of the songs will be releasing on November 16th in digital format on US iTunes.

The Sims is a unique life simulation game. The series was first released in 2000. The Sims is one of the best-selling PC games of all time according to statista.com, and this year marks the game’s 16th anniversary. During this time, more than 400 artists, including big-name artists such as Black Eyed Peas and Katy Perry, featured their songs in the game. This is the first time Japan’s songs are provided in the game. Players worldwide will be able to enjoy the songs. 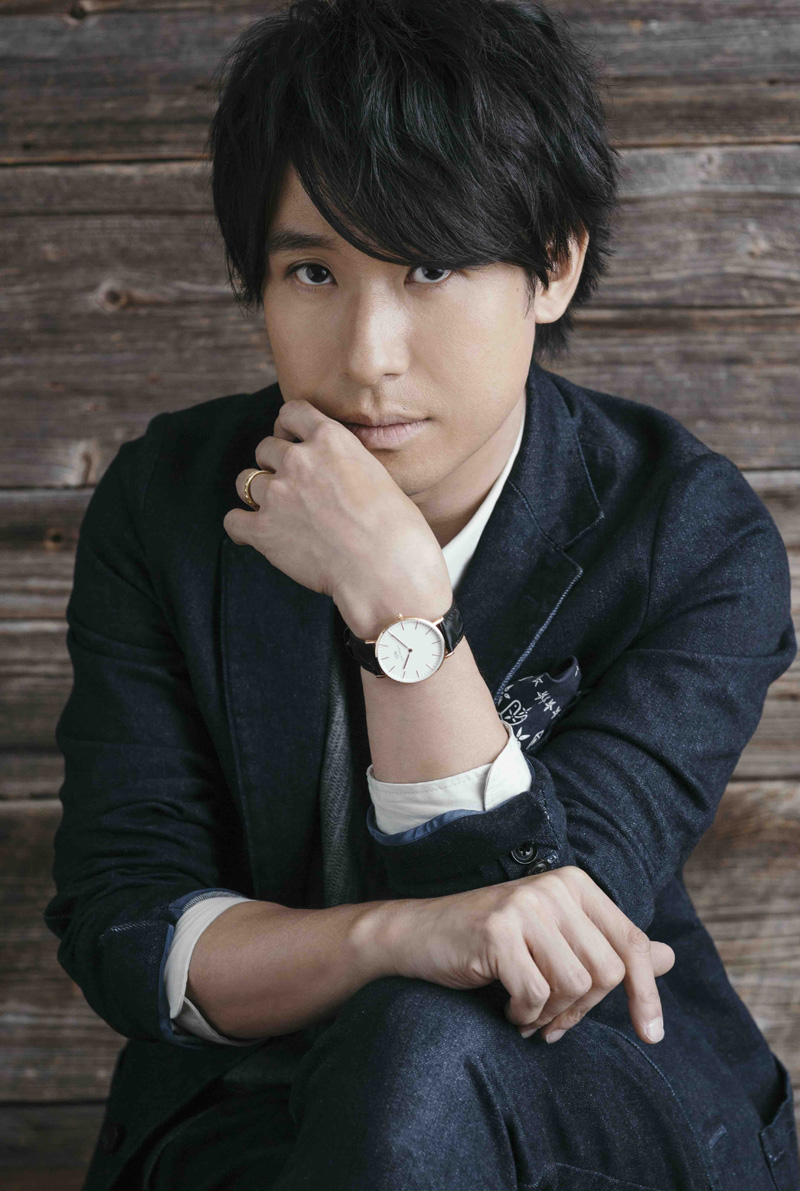 About Sayaka Sasaki
http://sasakisayaka.com
Sayaka is the winner of the “3rd All-Japan Anisong Grand Prix” in 2009, out of 6,570 groups in the competition. She debuted with “Seisai no Ripieno,” the second opening song for the 2009 anime The Book of Bantorra. She continues to sing for many anime and video games.

About Kenichi Suzumura
http://www.lantis.jp/artist/suzumurakenichi
Kenichi is a famous voice actor known for his roles including Shinn Asuka from Mobile Suit Gundam SEED Destiny. His singer debut was in 2008 with the album INTENTION. He is very active as both a voice actor and singer. 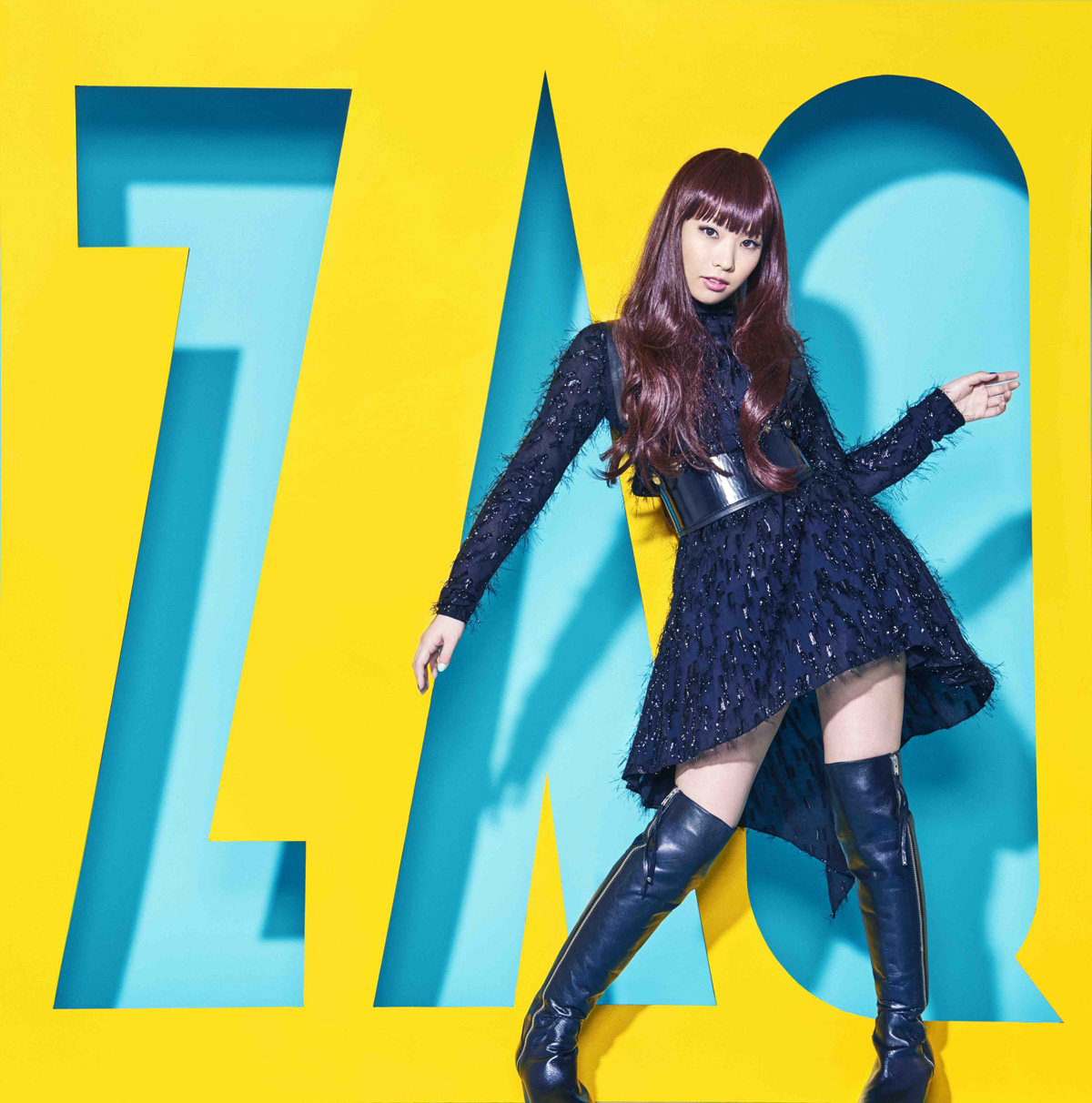 About ZAQ
http://zaqzaqzaq.jp
ZAQ is a singer-songwriter, and also provides songs, lyrics, and arrangement to other artists. ZAQ made her singer solo debut with “Sparkling Daydream”, the theme song for the anime Love, Chunibyo & Other Delusions. Since then, she has continued on to sing theme songs for anime.

About Shuhei Kita
http://kitashuhei.com
Shuhei Kita is the first winner of “Animax Anison Grand Prix” held in 2007 and debuted with single “Breakin’ through”, which is the opening theme for TV anime PERSONA -trinity soul-. He has released 2 original albums and is one of the new generation anisong singers with growing
popularity and is very active worldwide.