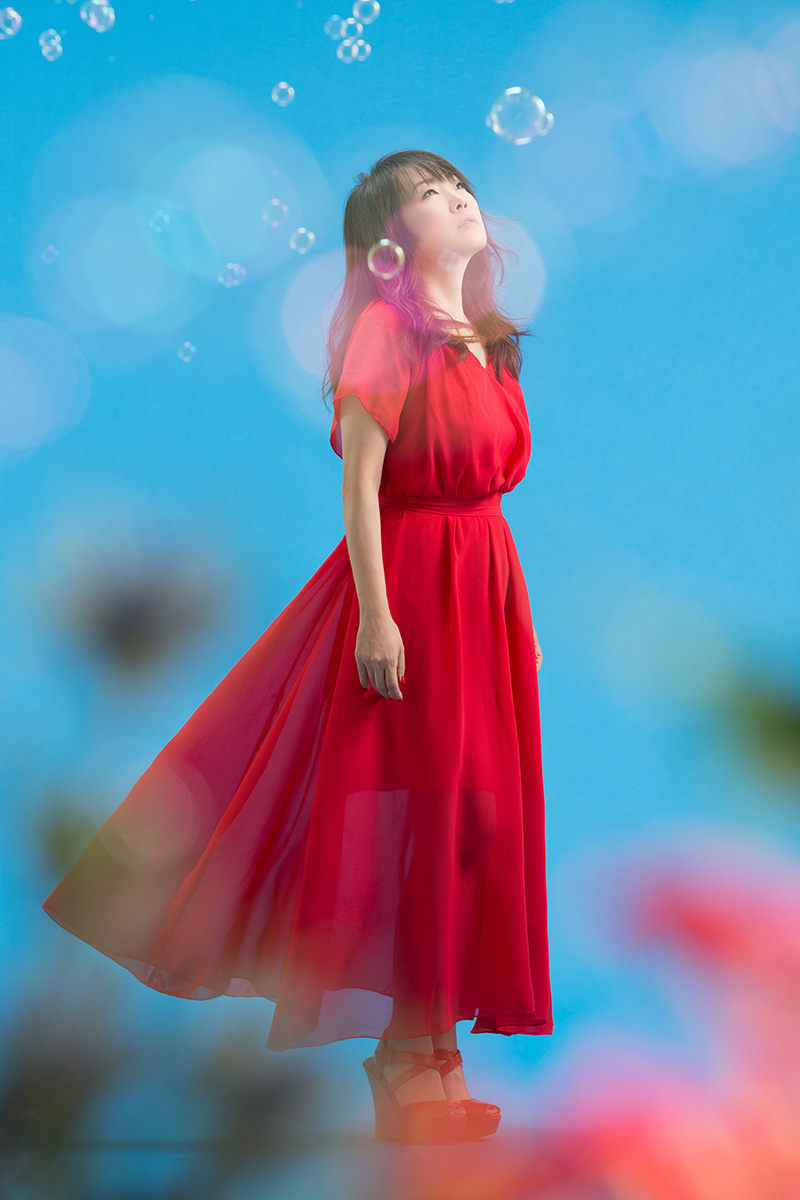 Masami Okui celebrates the beginning of her 25th anniversary with a new single “Innocent Bubble”, to be released August 30.

In 2003, she joined the super anisong unit JAM Project, adding to her worldwide fan base with hits from One Punch Man, Bakuman, Cardfight!! Vanguard, Super Robot Wars, and many others.

Masami Okui will return to the United States with JAM Project for Anisong World Matsuri at Otakon® 2017 in Washington, D.C., on August 11.
https://www.otakon.com/concerts/anisong