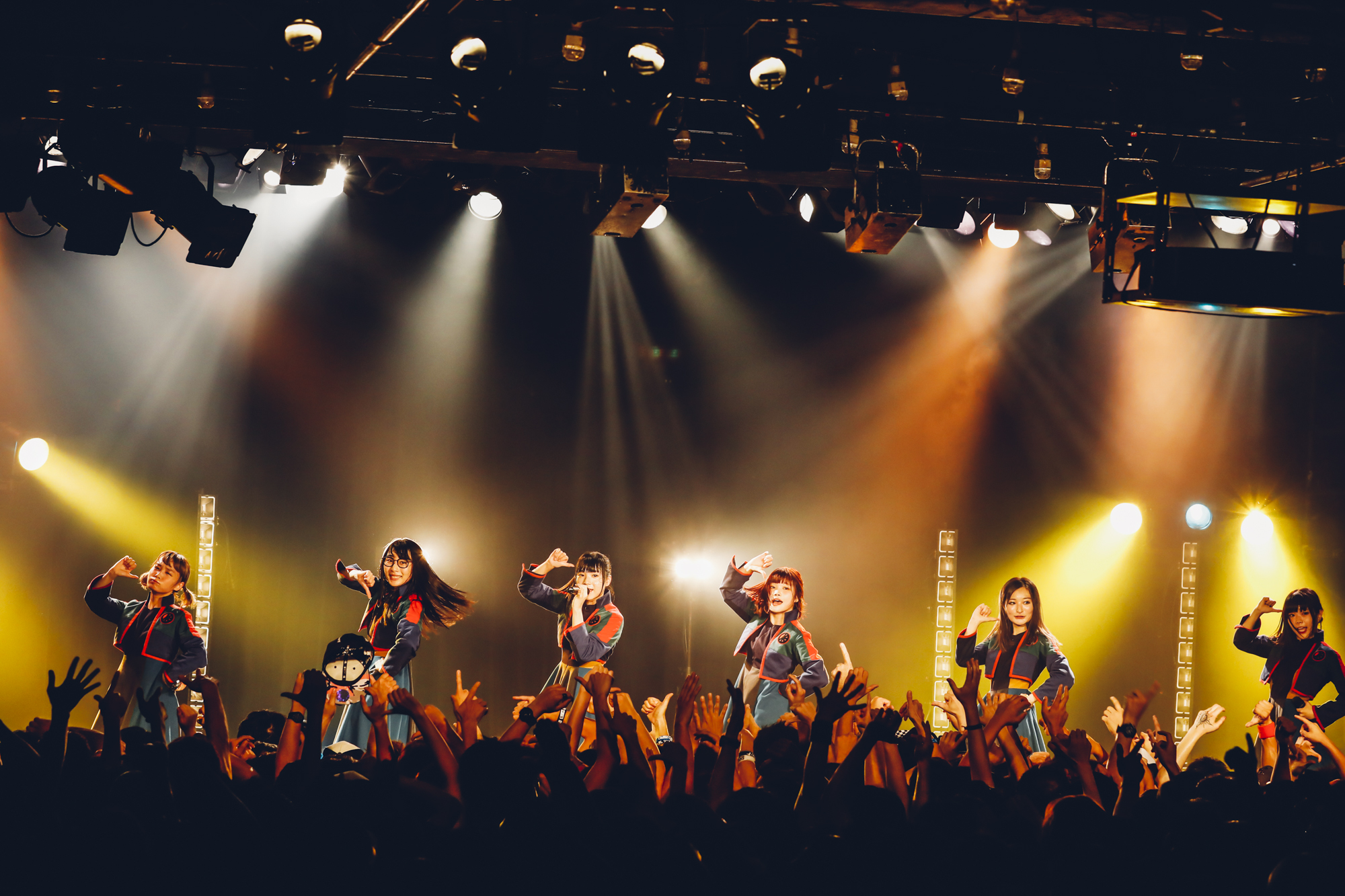 The experience of seeing BiSH live for the first time really made an impact. You can watch their videos on YouTube (and plenty of awesome live ones, too), but it’s not the same. That’s refreshing, especially in the crowded world of Japanese idol pop — there wasn’t anything manufactured or safe or candy-coated on this stage. In a live house setting, BiSH is designed to destroy. 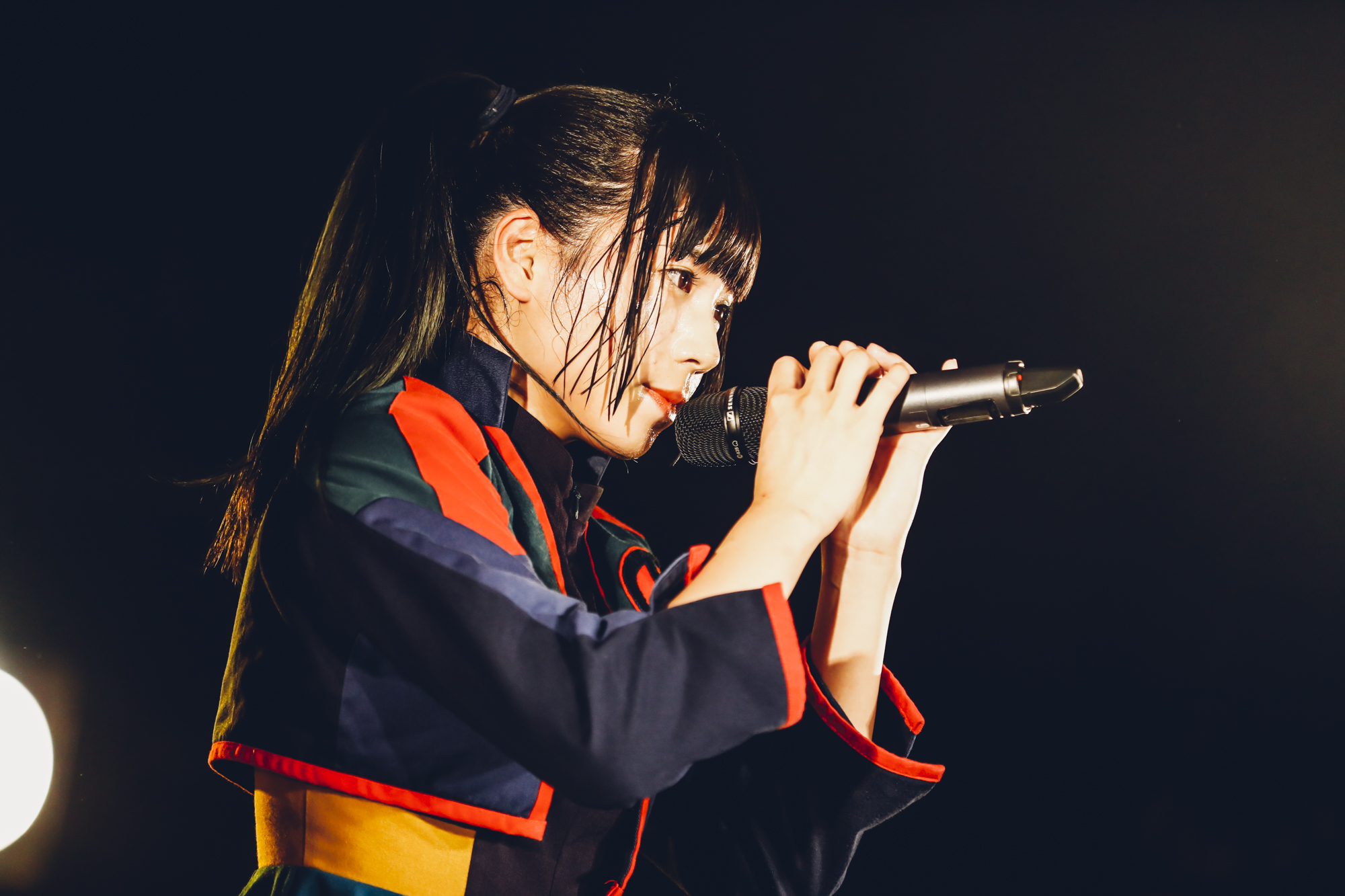 I was a big fan of the original BiS, and initially, the BiS/new-BiS/BiSH overlap effect sometimes had me confused, but every recent BiSH release has been effective in establishing their own identity. I got to see the full-force devotion of their fans at Ebisu Liquid Room, and these guys are so NOT confused. These guys are insane, and it didn’t take 2 songs before there was a feverish mosh circle and fans literally tossing each other into their air. This isn’t traditional wotagei, it’s a punk metal concert in disguise. 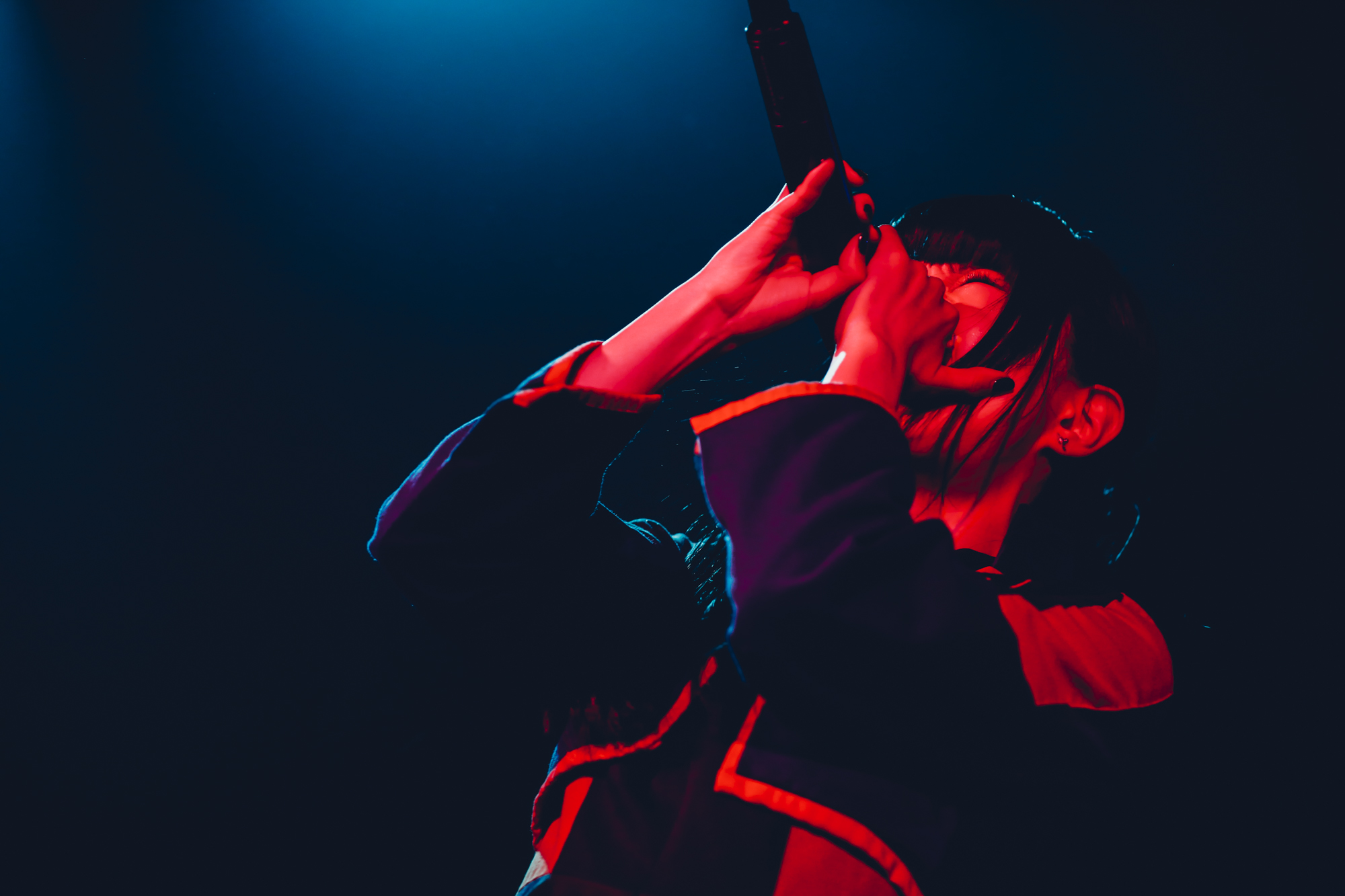 Adding fuel to the fire was the monster energy of Aina the End, and the powerhouse vocalist frequently rushed to the front of the stage to get face to face with the audience. All six members give their all — Cent Chihiro Chicchi, Momoko Gumi Company, and Hashiyasume Atsuko especially get their own moments to shine — but Aina the End simply dominates. She’s nothing short of magnetic and really goes for broke the entire show. Her intensity in the climax of “Promise the Star” took the breath out of the room. 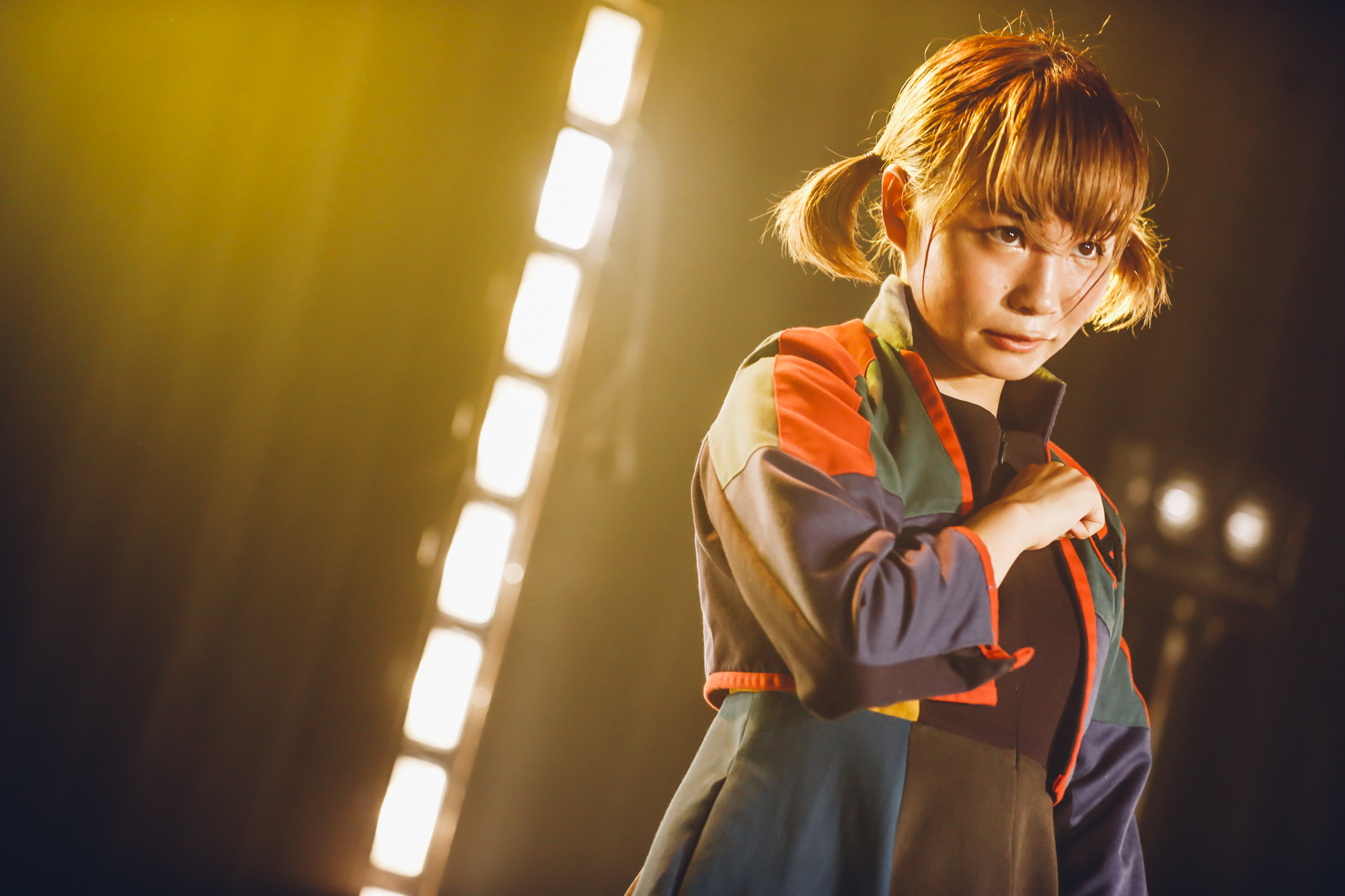 The emotional impact of BiSH remains intact in the transition from CD to live performance. With conservative costumes and limited choreography, there’s just enough theatricality to keep the eyes entertained, but BiSH relies on hitting your heart instead of your eyes. In fact, something really cool about the live show experience is how the heavy bass track fills the room with power you can’t get from a music video. With army-like chants from the fans with “MONSTERS” and “GiANT KILLERS” and enthusiastic light stick support during quieter moments like “Primitive” and “Spark”, the fans were equally connected to the many sides of BiSH. 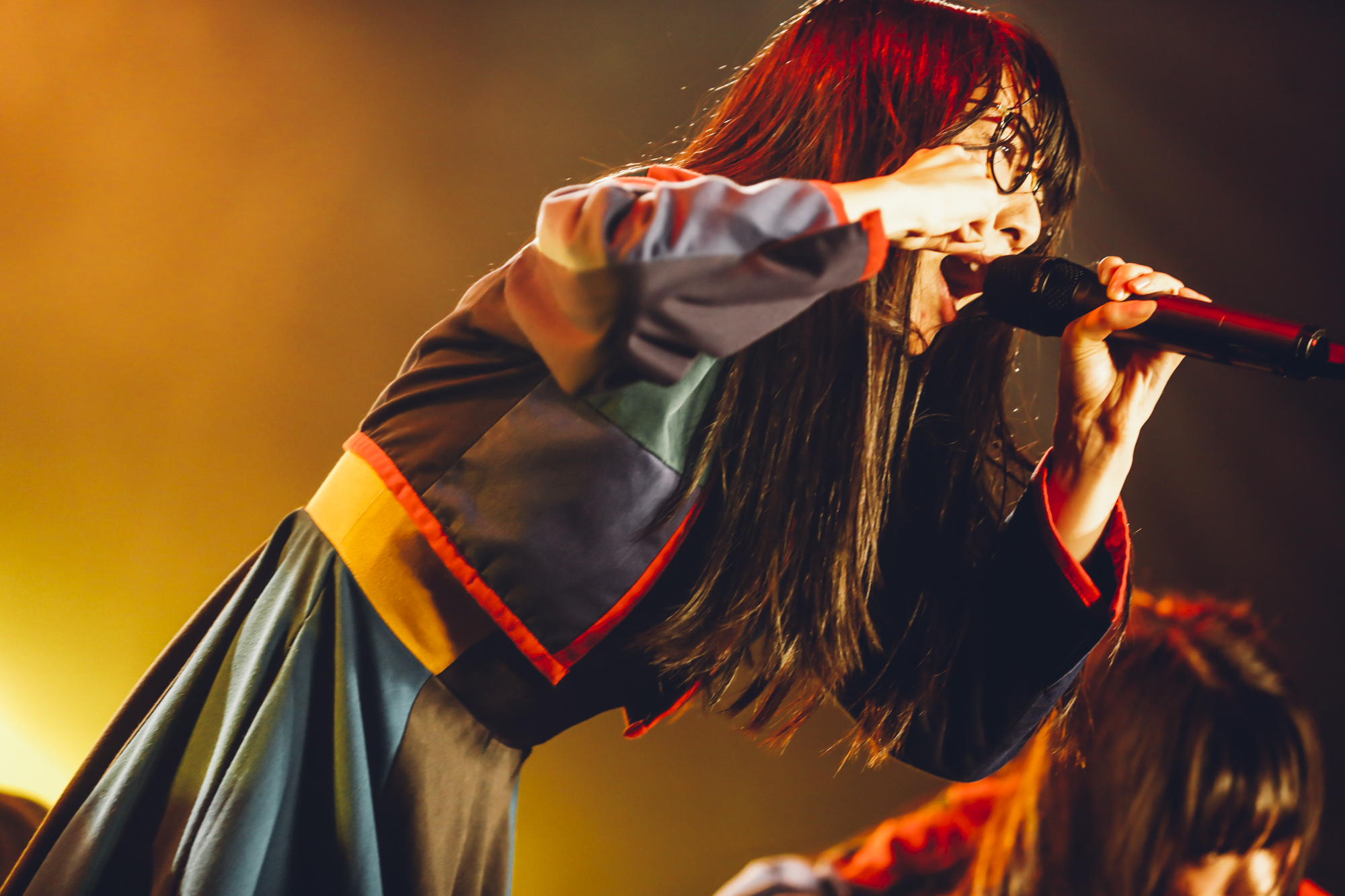 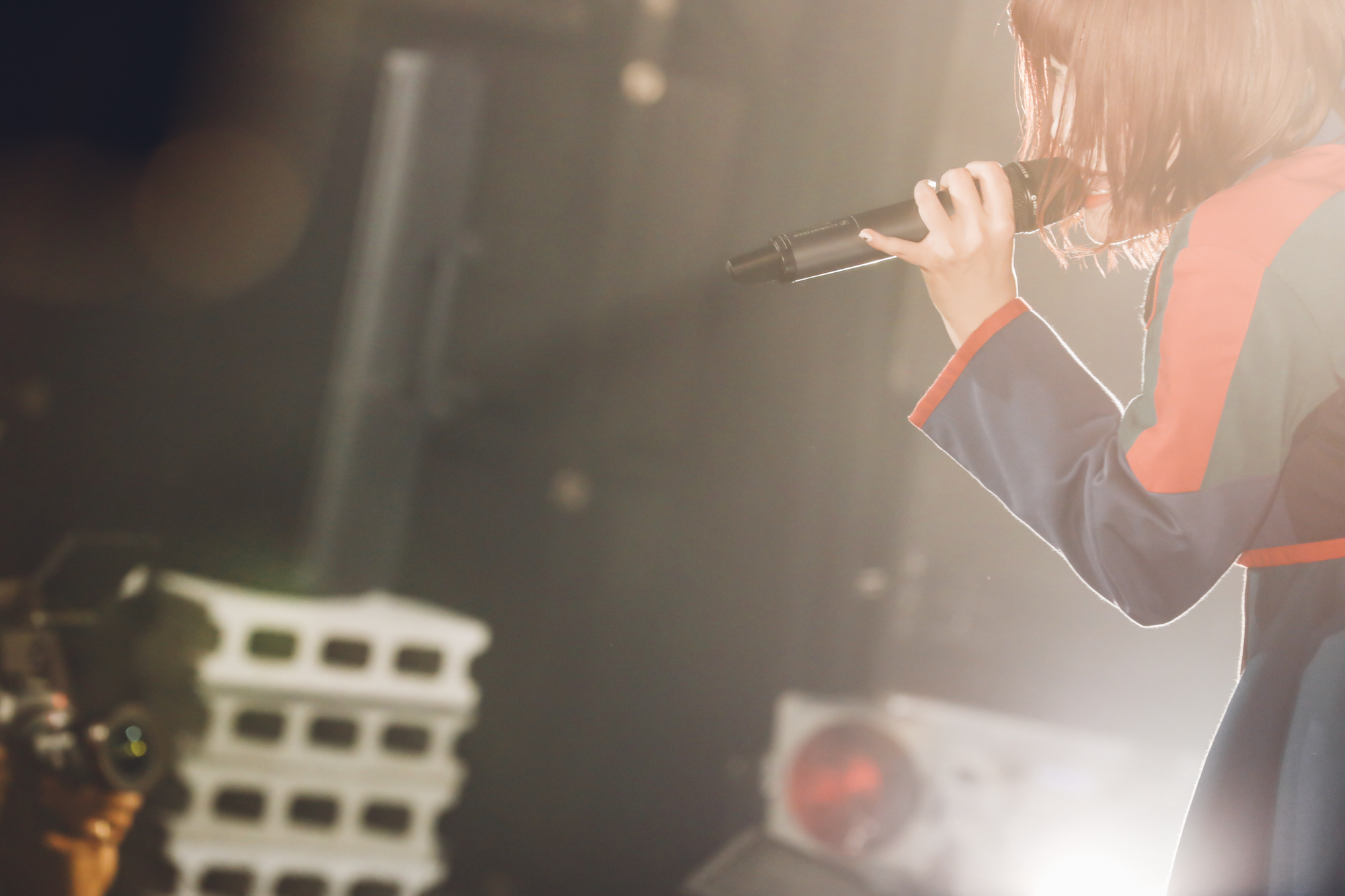 The closing number, “BiSH – Hoshi ga Matataku Yoru ni”, felt like pure celebration, with fans and performers all smiling and singing together. The high-energy finale demanded an encore, and I got the heads-up from my hosts that “Orchestra” was coming. Surprisingly, the members returned to the stage and sat on stools for a special acoustic version of their international hit song supported by UK, the guitarist from Moroha. A rare treat for fans, and a testament to the dramatic power of both the songwriting and performers, BiSH gave the audience an intimate and unforgettable moment to share together. 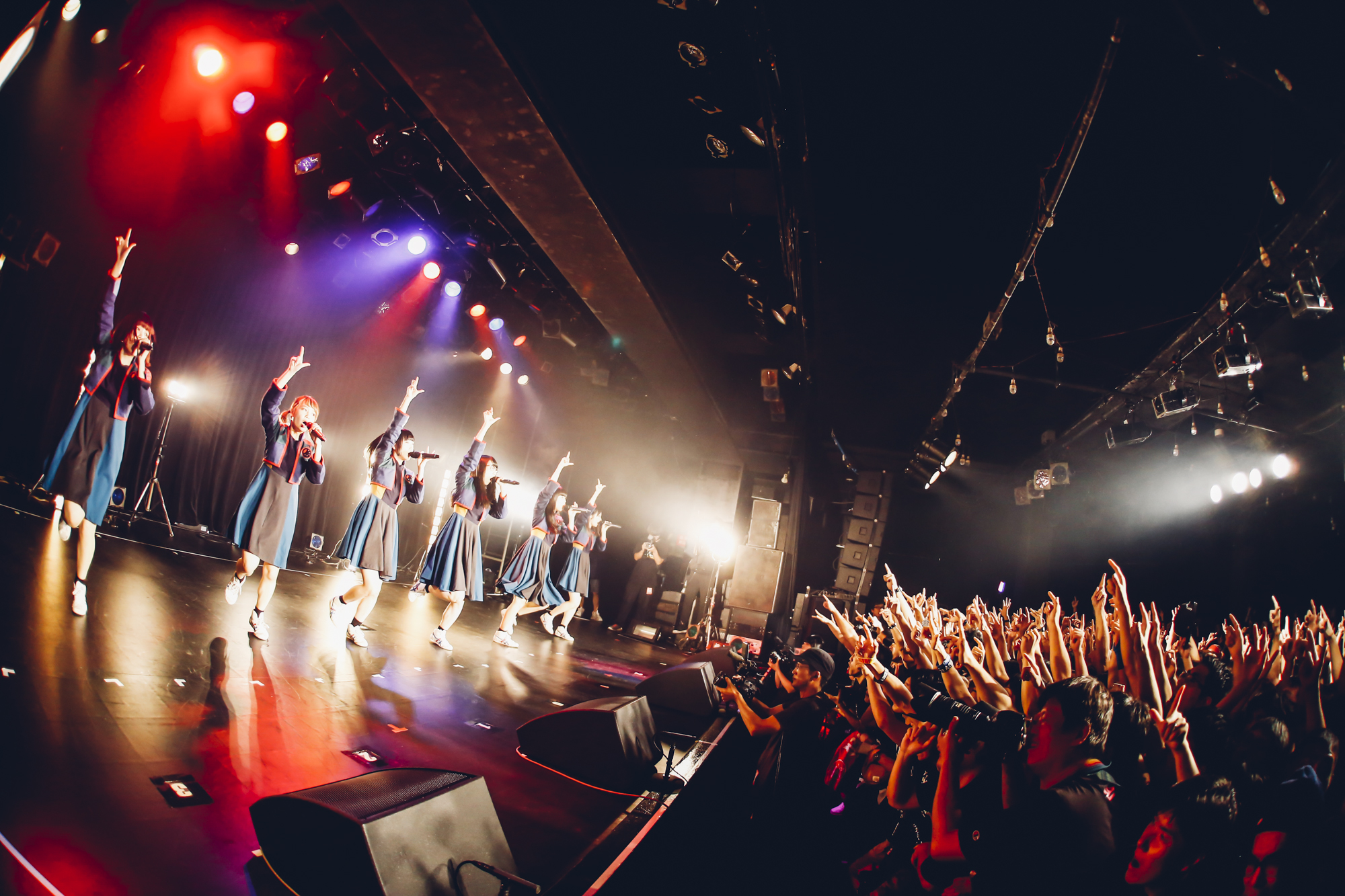 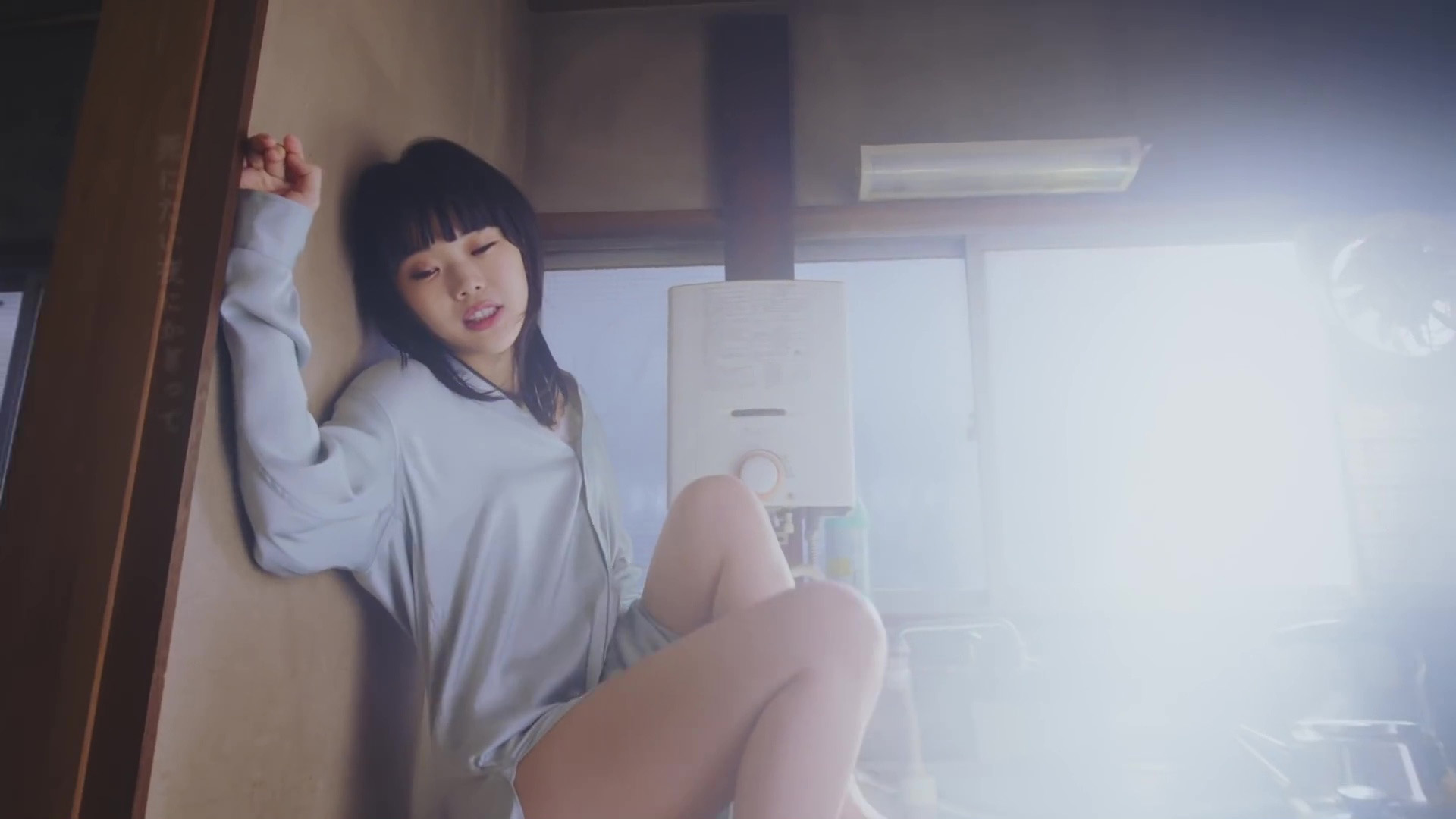 BiSH brings all the bullets in post-apocalyptic TSUiNiSHi (MV)