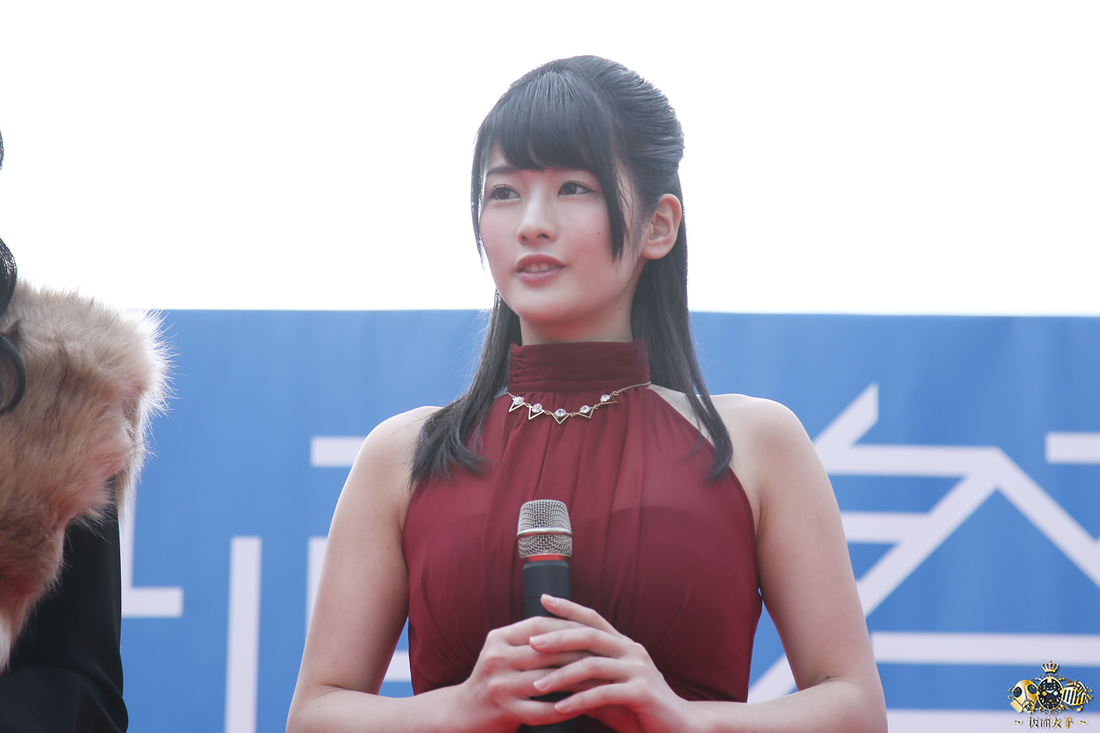 Erina earned a starring role in the film, where she portrays a high school student in Kumano who joins a movie production team with her friends. Erina says filming the story of a young woman who must choose between her hometown and her dreams changed her life and made her “want to pursue her goals without hesitating.” 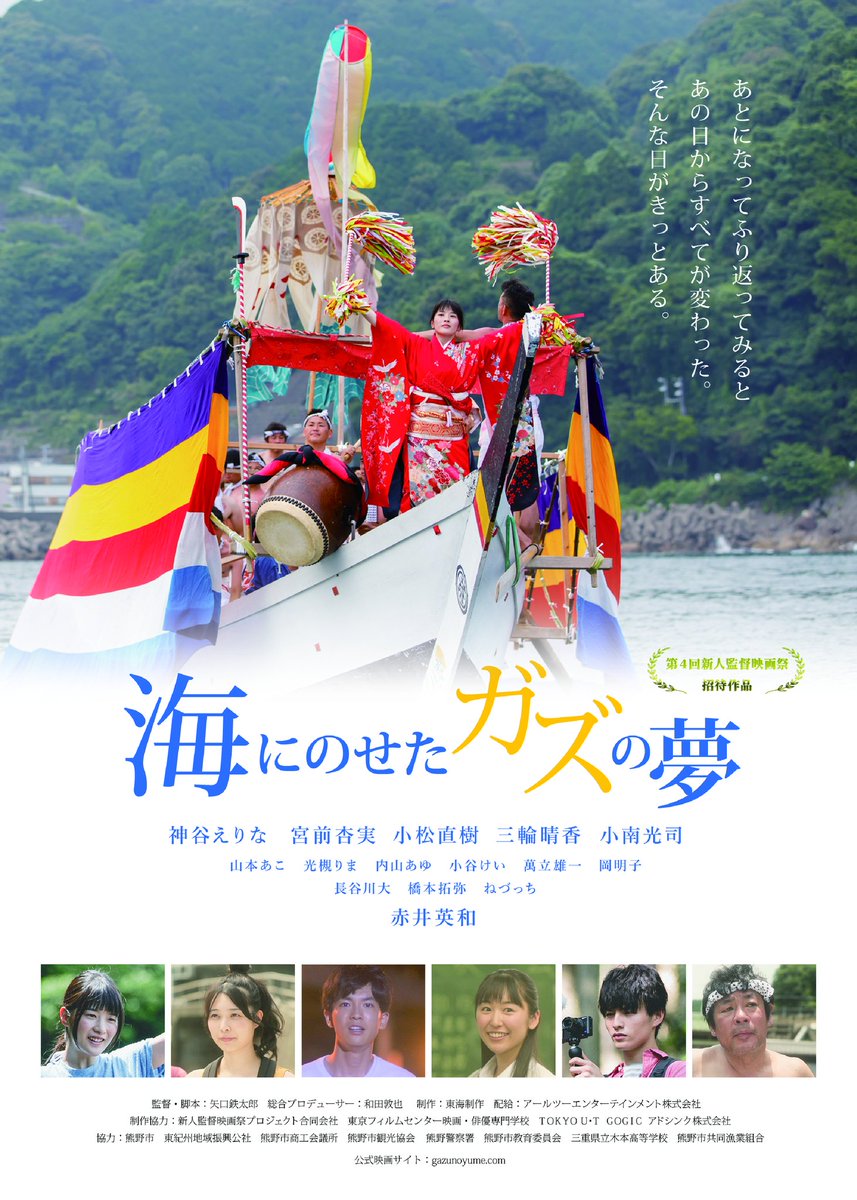 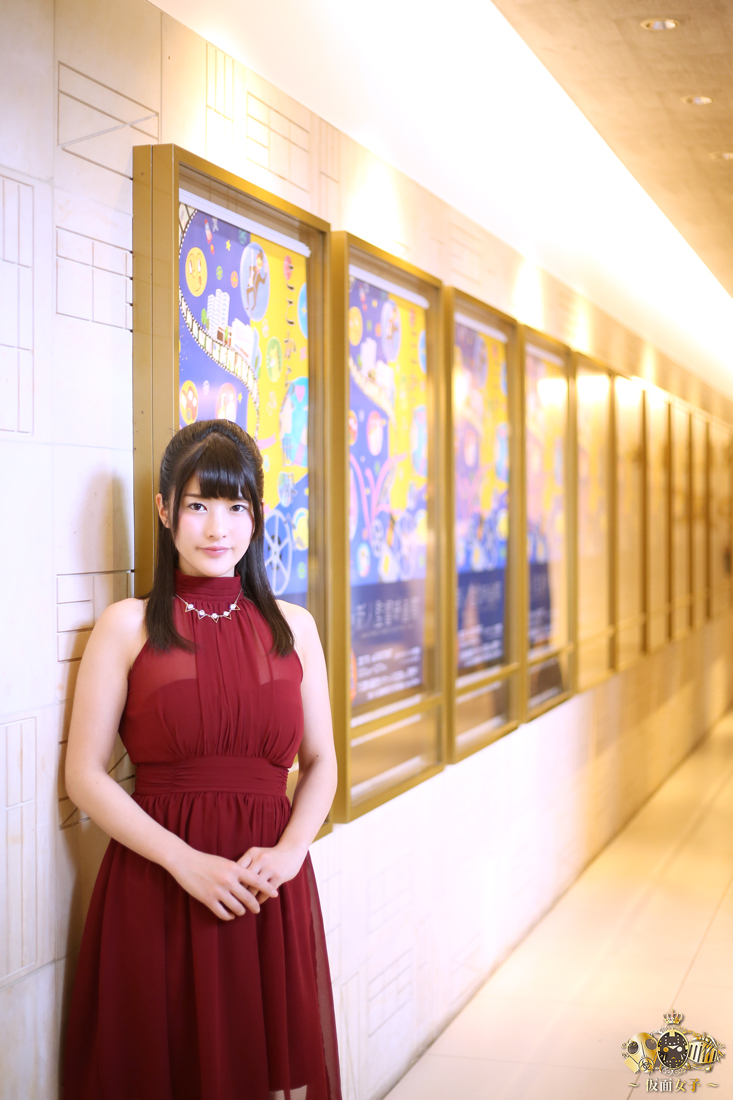 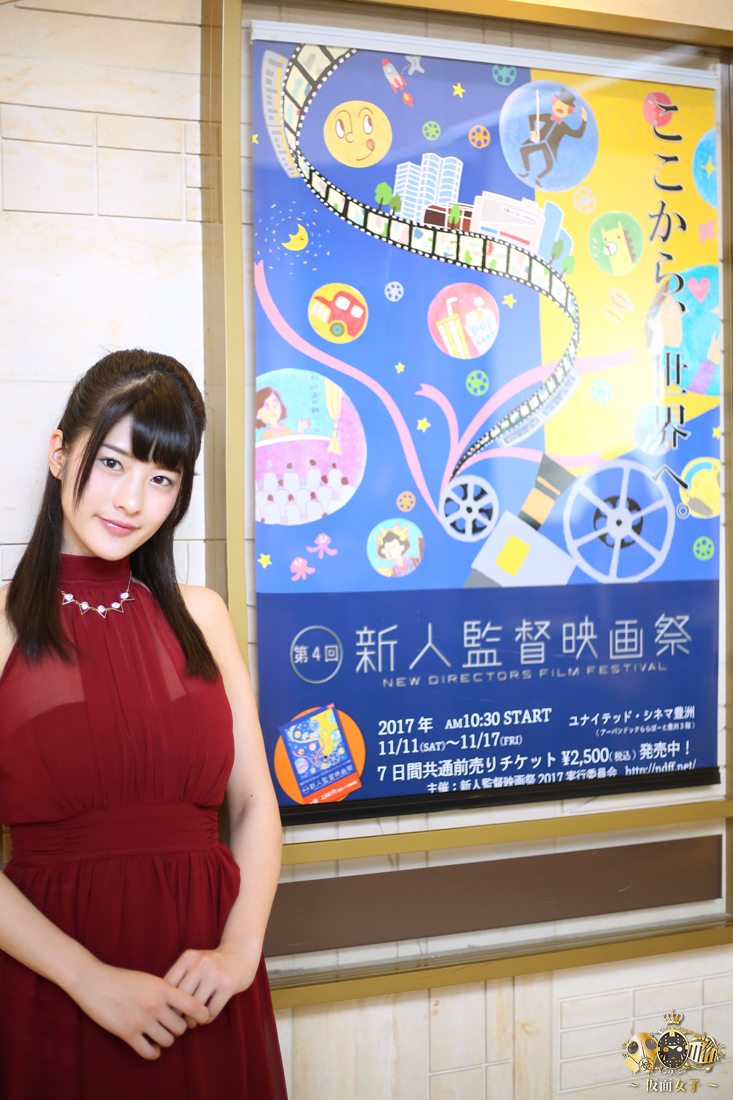 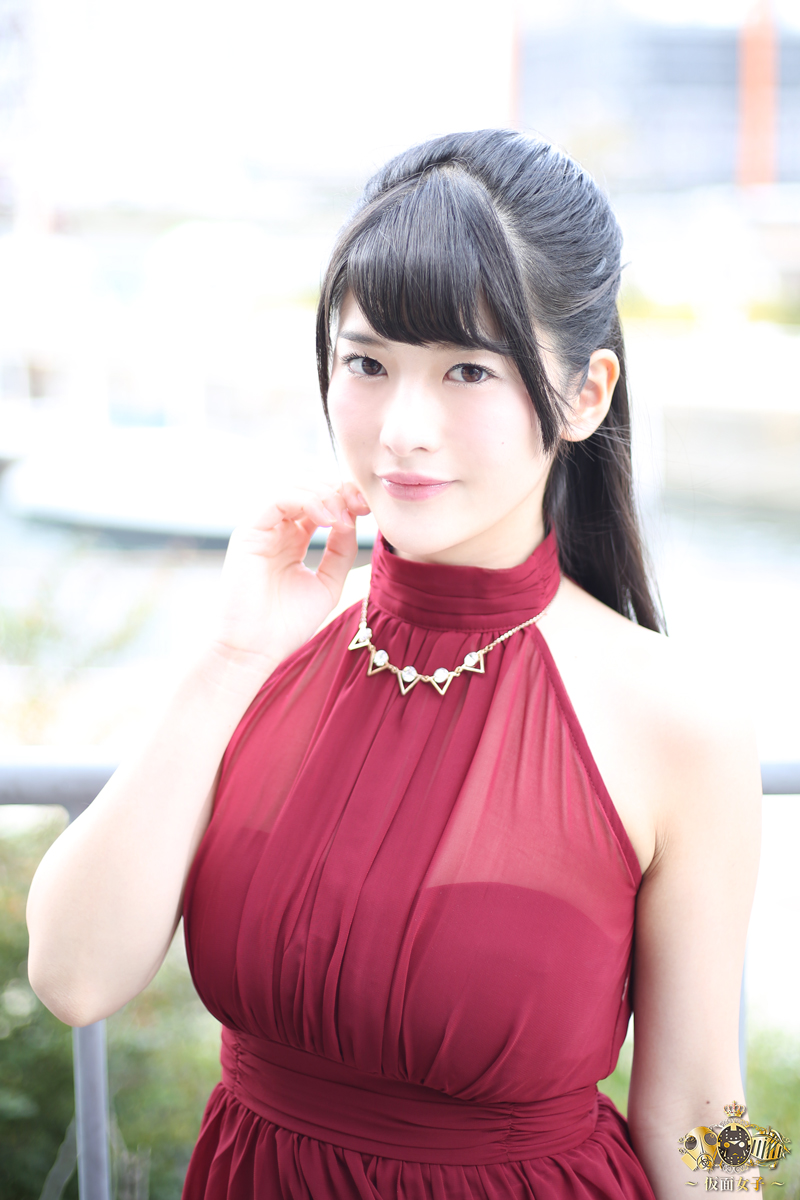 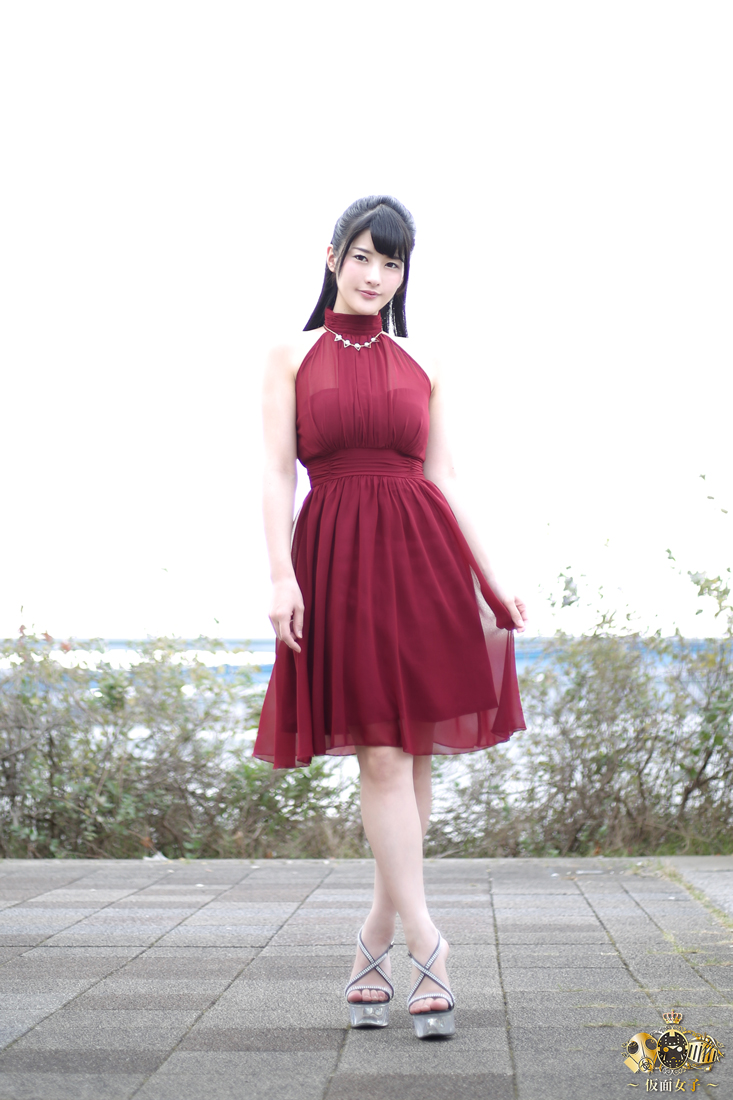 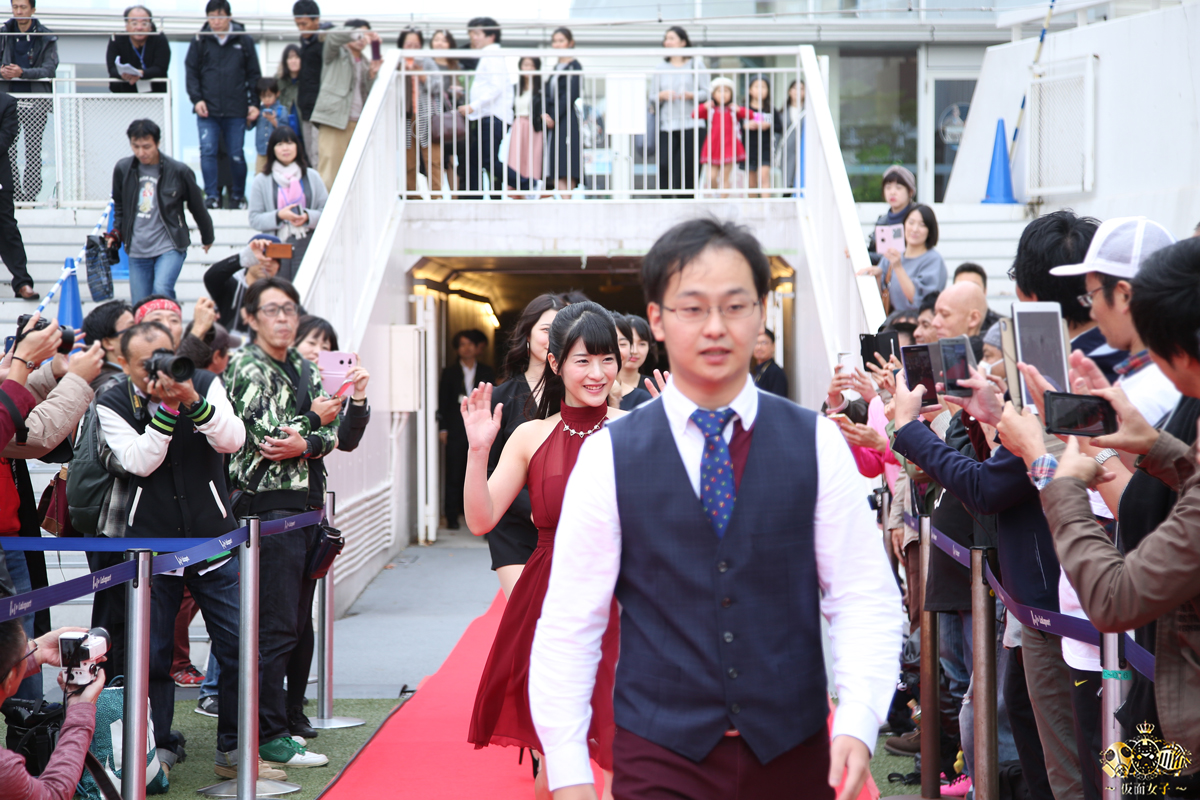 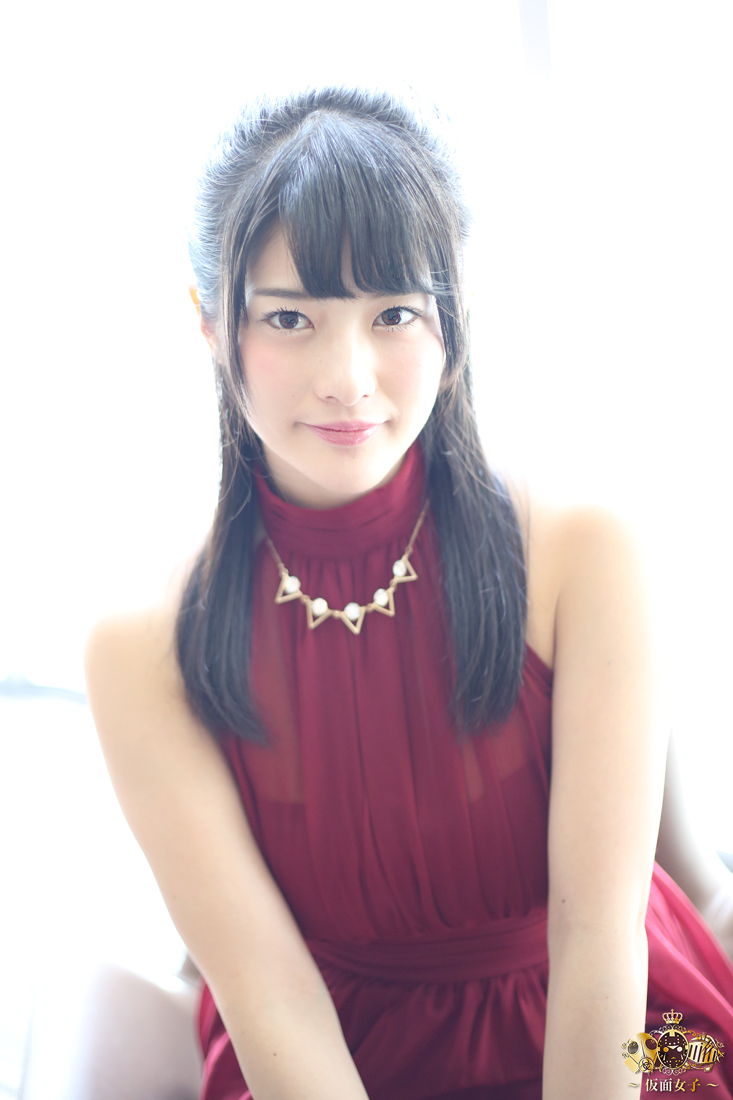 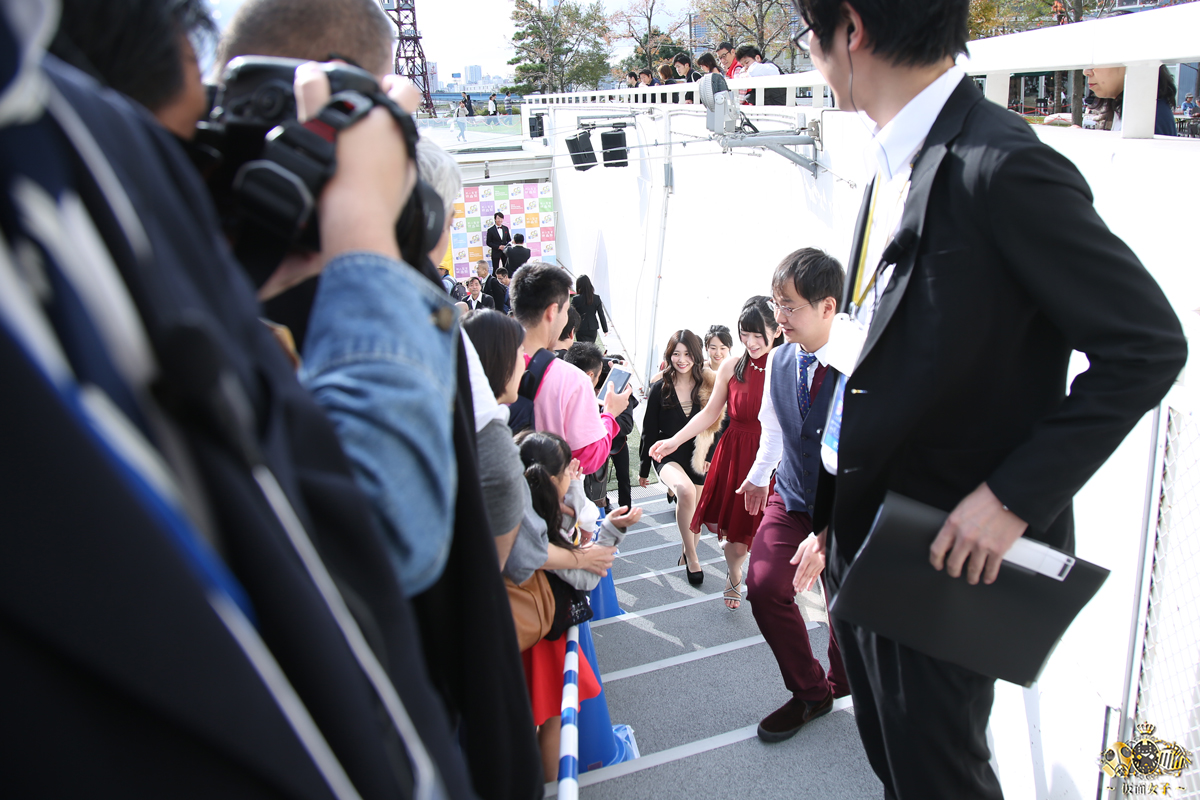 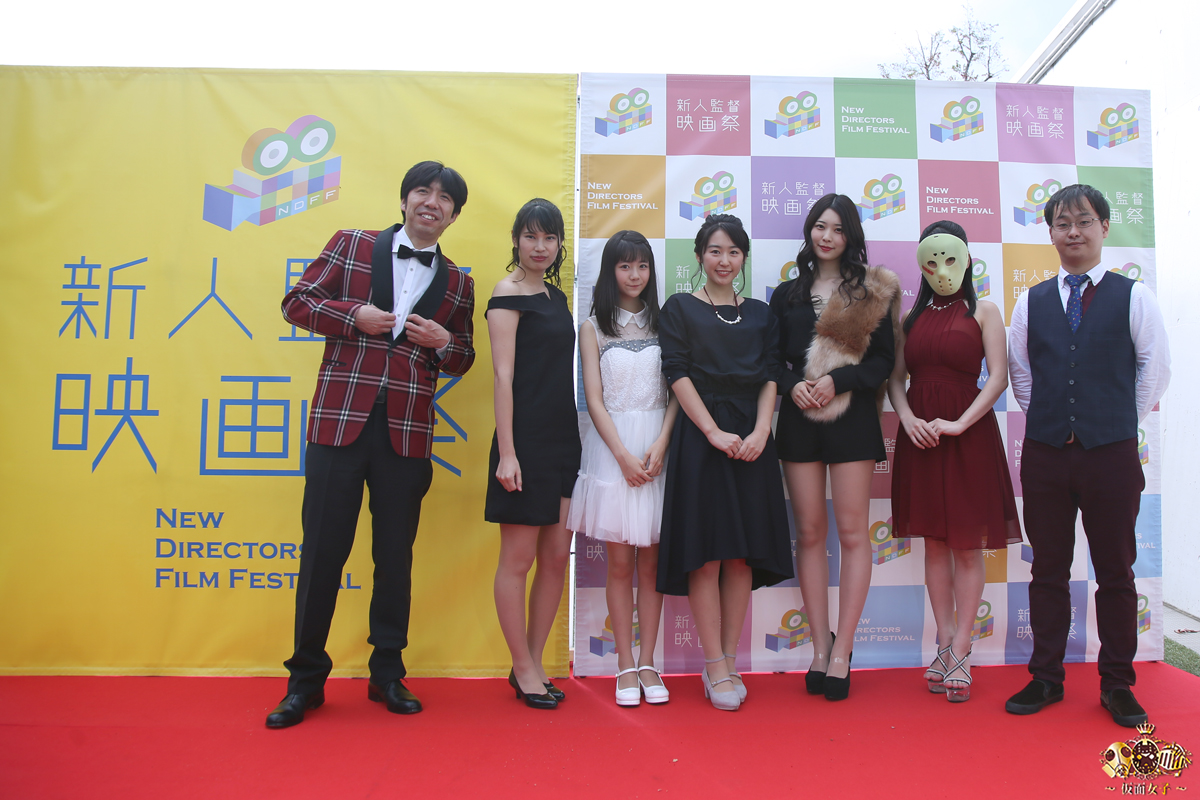 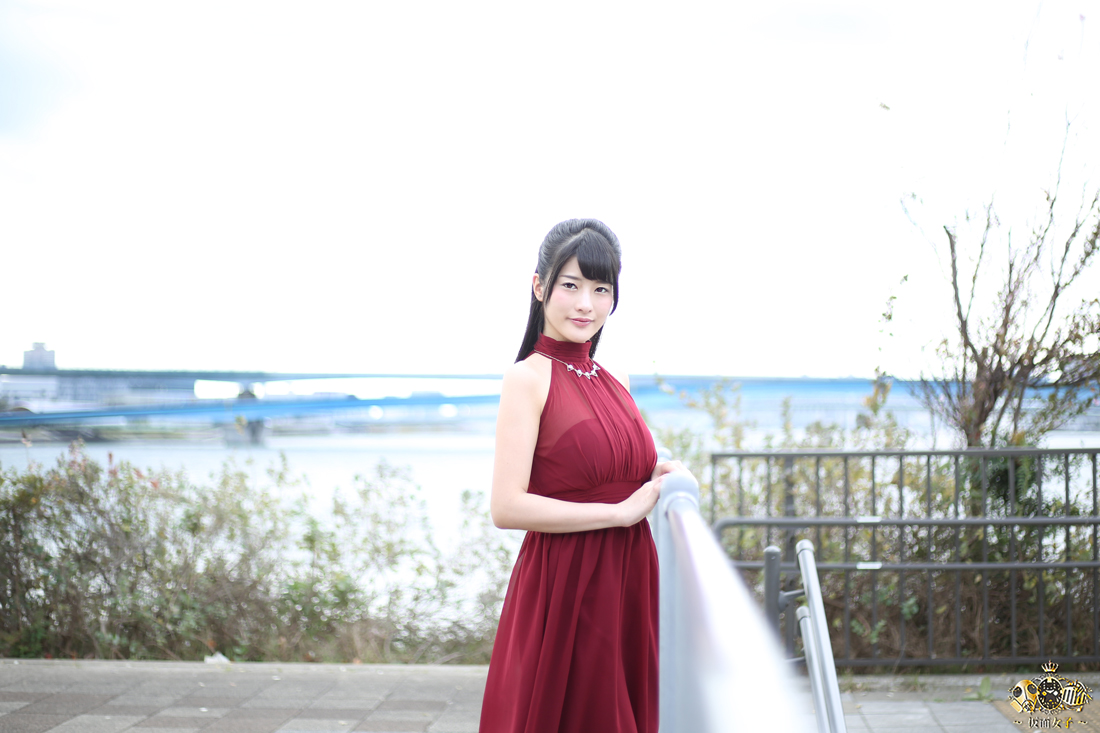 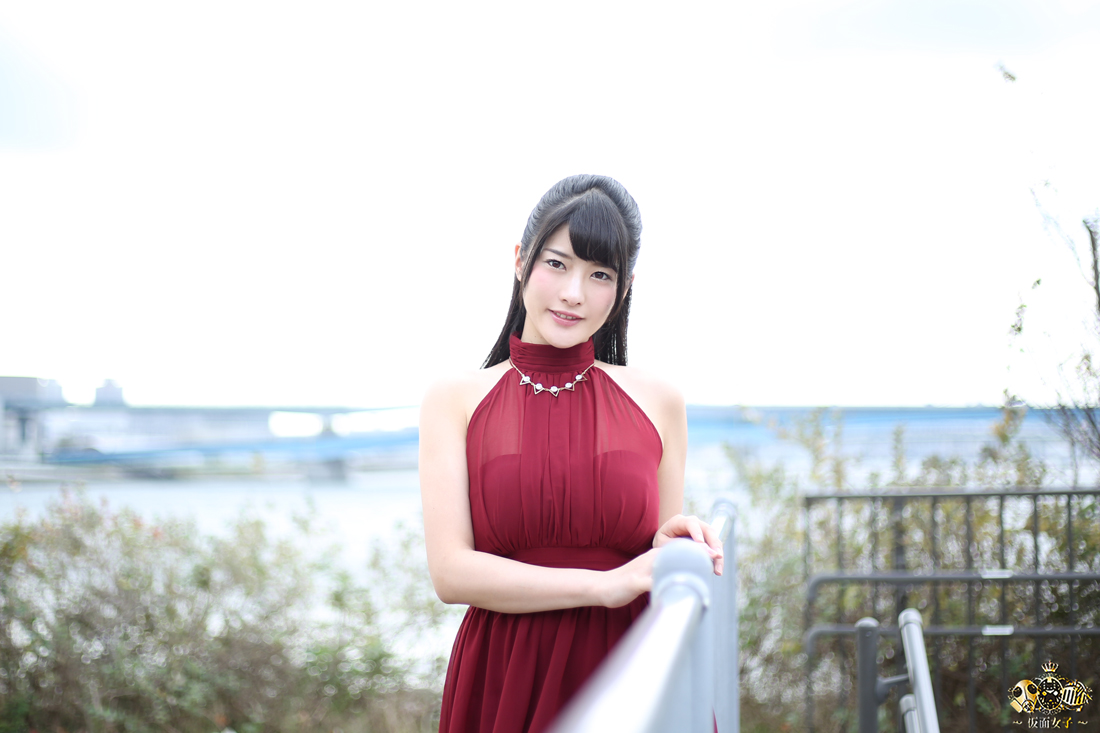 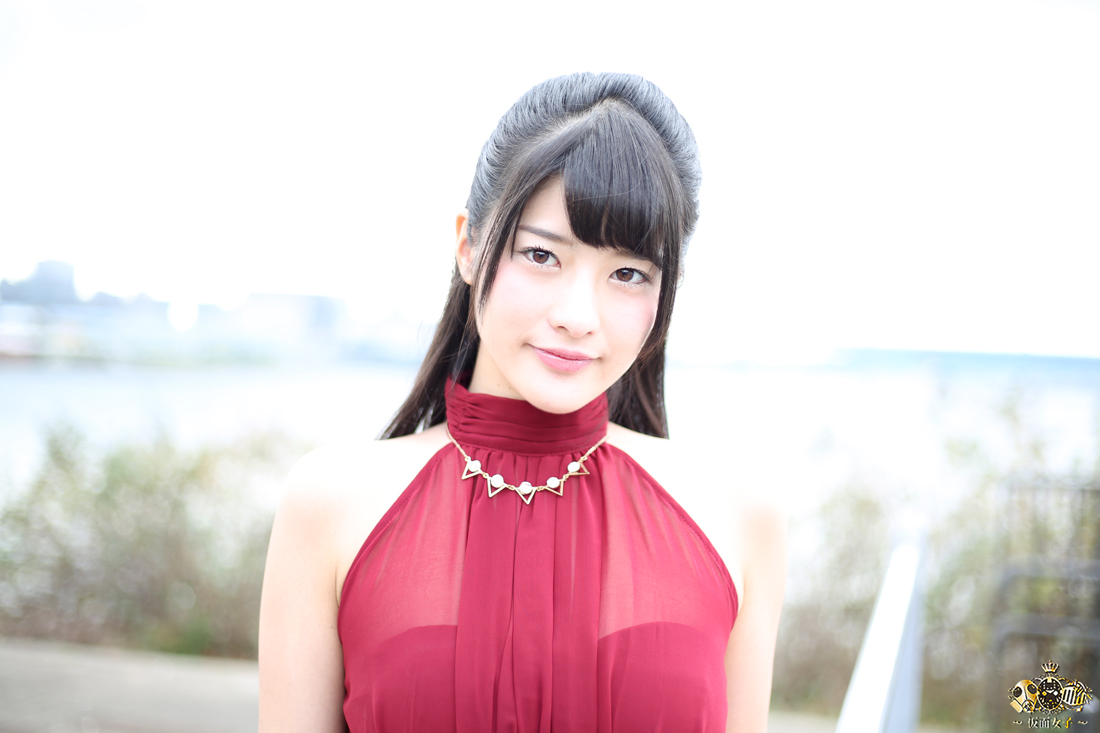