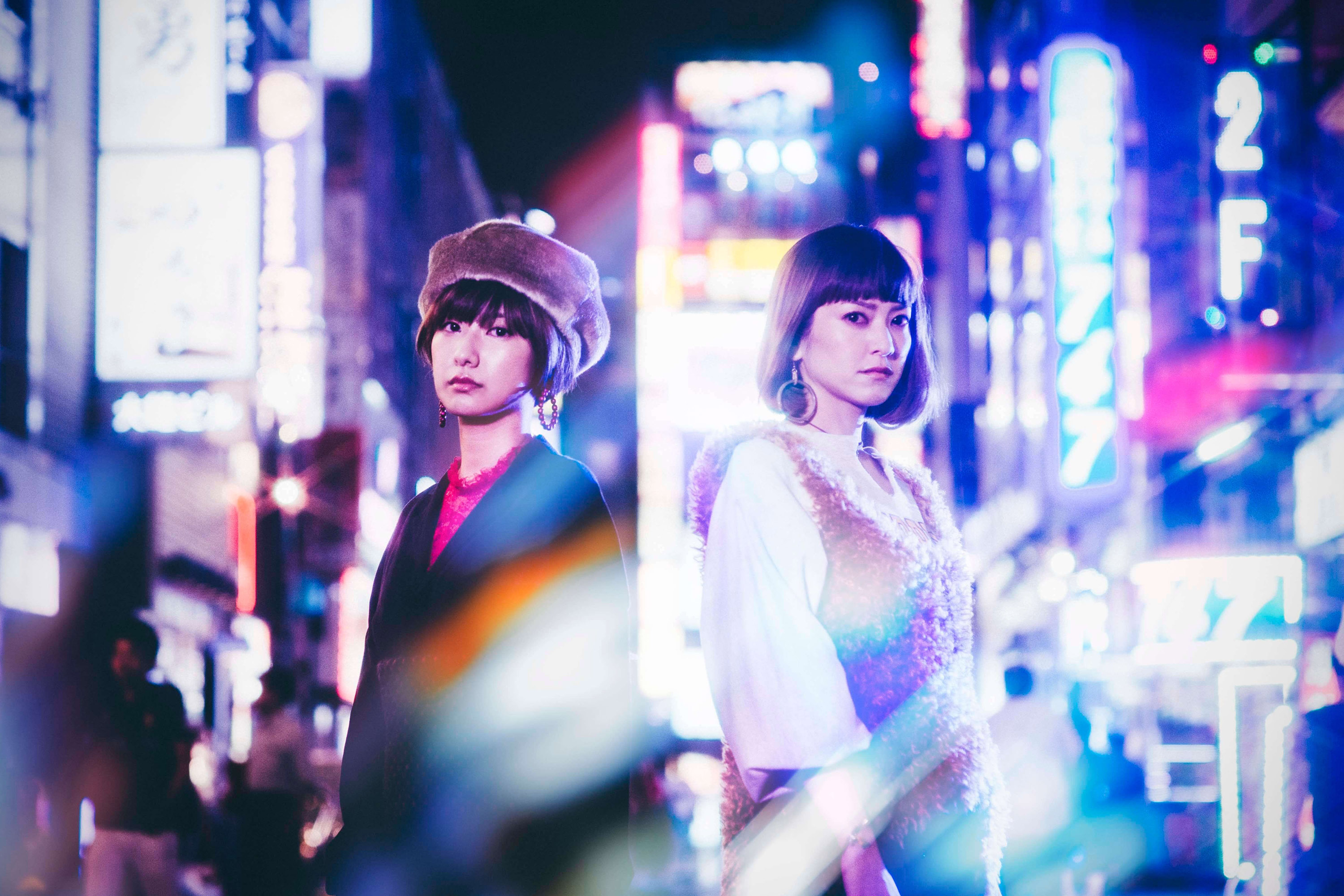 Charisma.com has announced the duo will go on indefinite hiatus next year due to the departure of founding member DJ Gonchi. They will release their Charisma Best compilation album on January 10, 2018, and perform their final live shows on January 12 at Osaka BIGCAT and Zepp Tokyo on January 27.