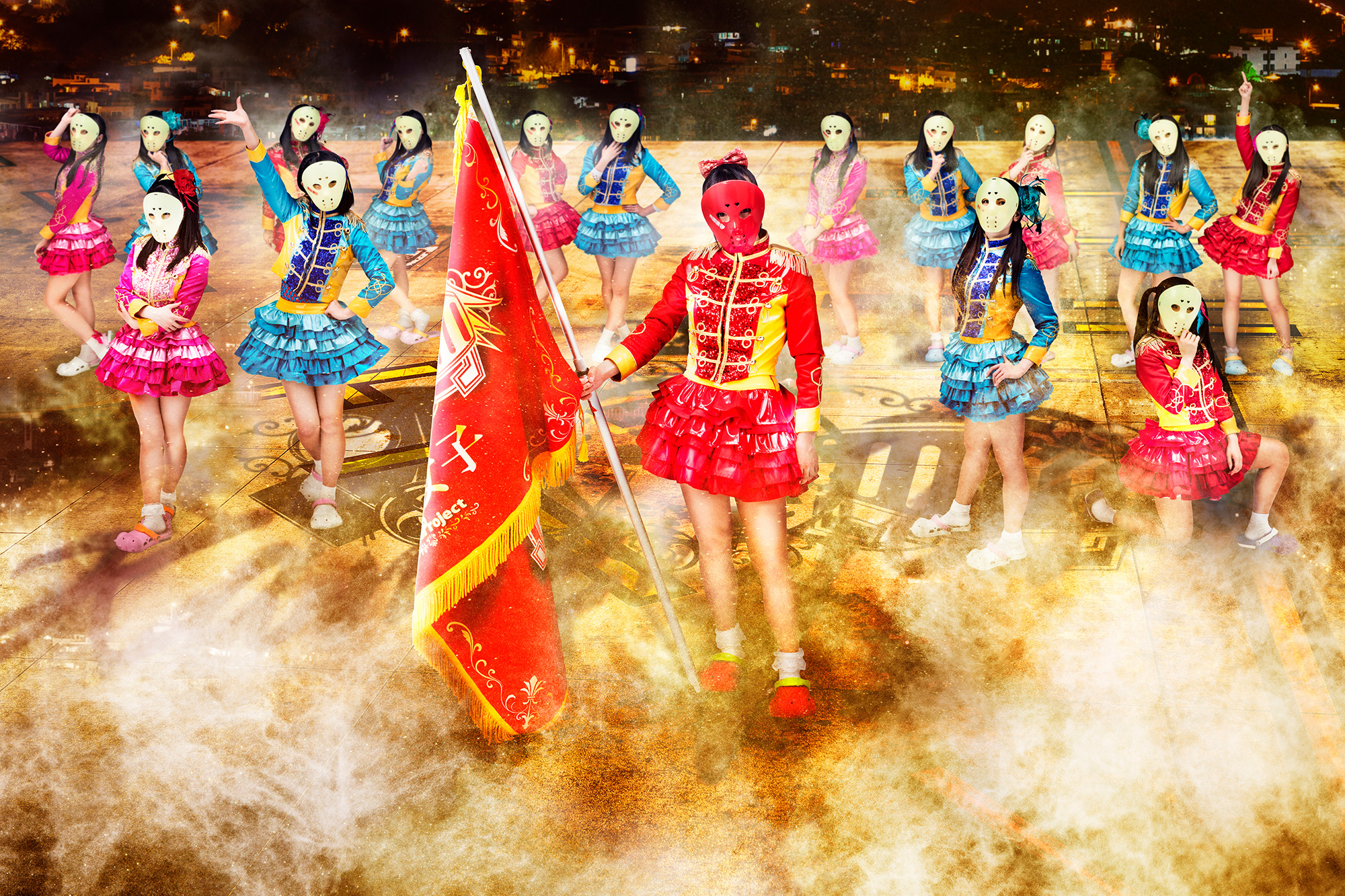 Kamen Joshi, who perform over 1000 live shows yearly, have contributed the opening theme for the anime Cheating Craft and were recently named official ambassadors for Akihabara Tourism. Last month they announced a new trainee unit SURIJIE, and their fourth official unit Easter Girls will make their performance debut on December 31 in Osaka. 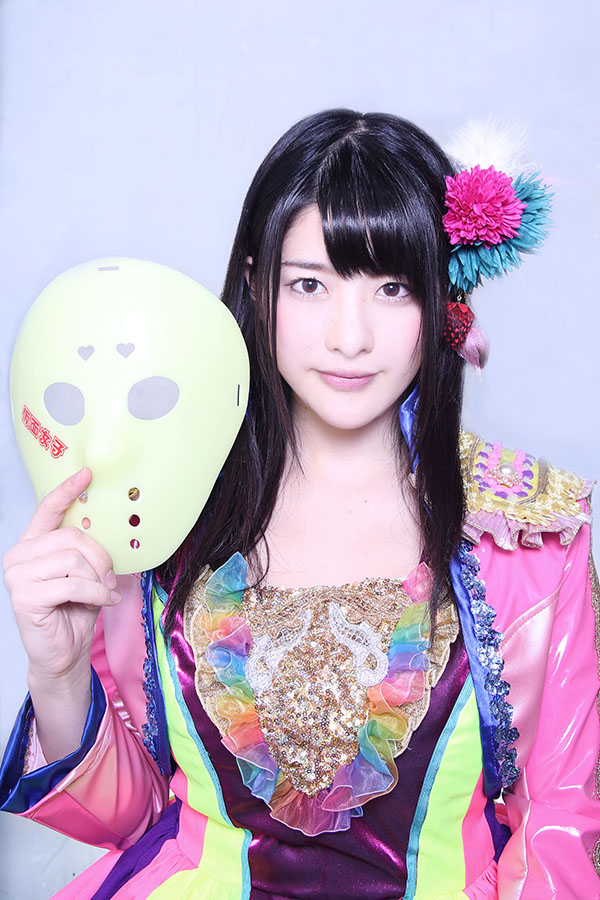 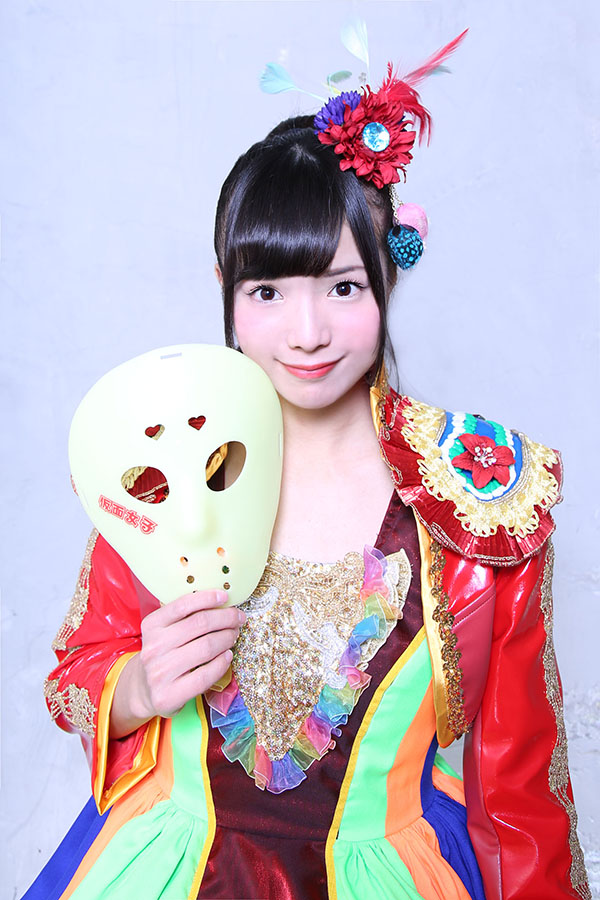 Anna Tachibana (Kamen Joshi center) responded to the news: “Facebook is worldwide, and now we’ve reached 3 million followers! We did it! Thank you all so much, I’m very honored! I’m surprised, too, but mostly I’m full of happy feelings — I’m happy that people from not only Japan but from outside of Japan are supporting us and I know because of that, the possibility of Kamen Joshi performing overseas has become even greater. We’ll keep updating our activities and sharing our hard work with all of you, and we’re so grateful for your messages of support. Keep watching us! We’re going to surprise you!” 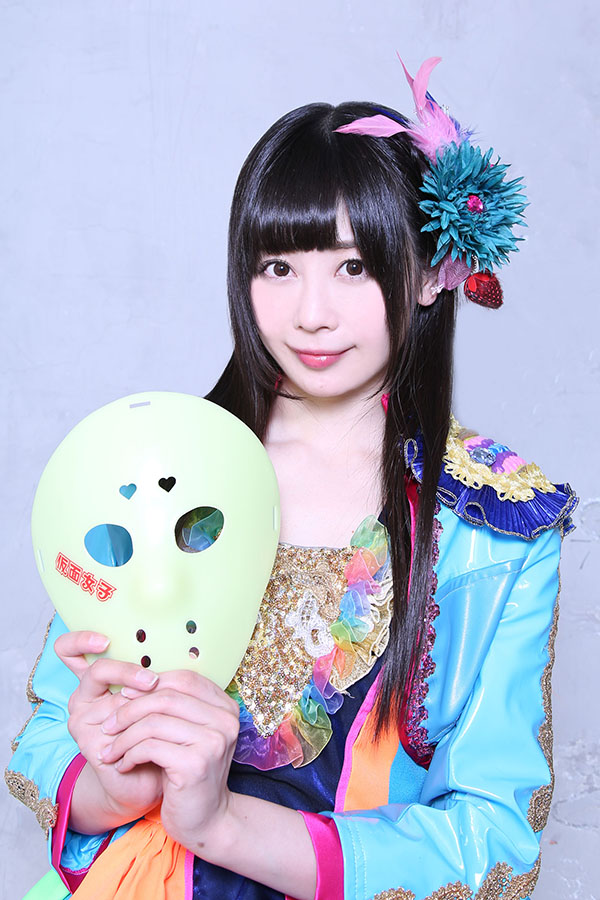 Nodoka Sakura (Kamen Joshi leader) added: “I’m so happy to know we’ve achieved 3 million likes! Thank you to everyone who reads our posts and supports us. Kamen Joshi has performed abroad in Asia, but we want to reach even more countries and do live performances in every part of the world. Please wait for us, we’ll come to see you soon!”