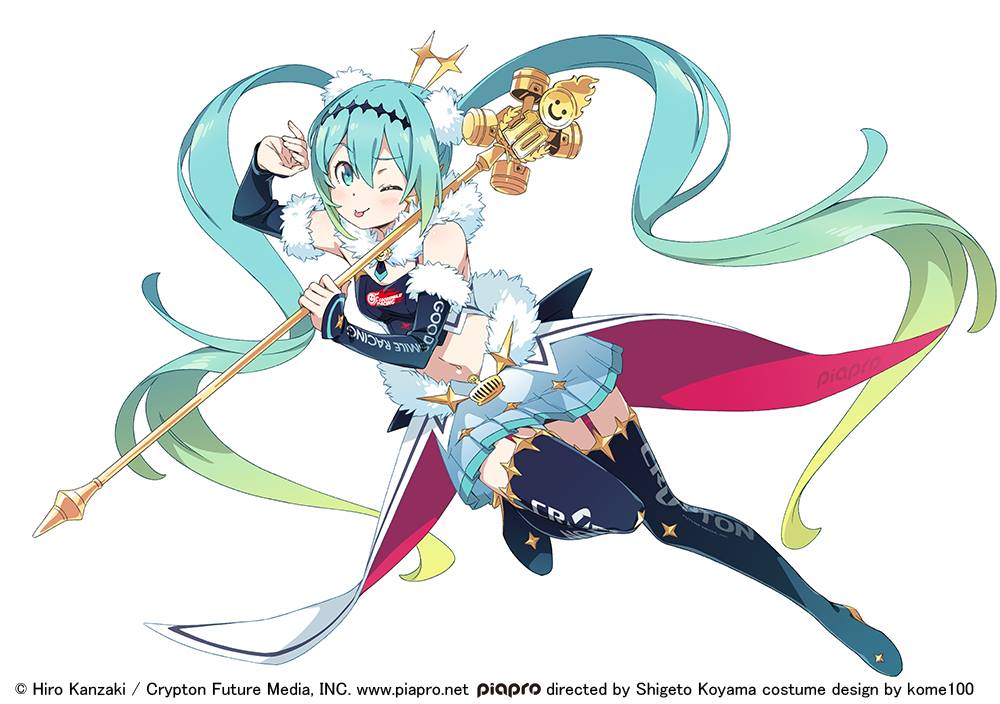 GSR has already announced that it will compete in the Japanese premier racing series AUTOBACS SUPER GT with Kanzaki Hiro’s Racing Miku 2018. They aim for a 2-year consecutive championship title, a record never before achieved in the GT 300 Class. 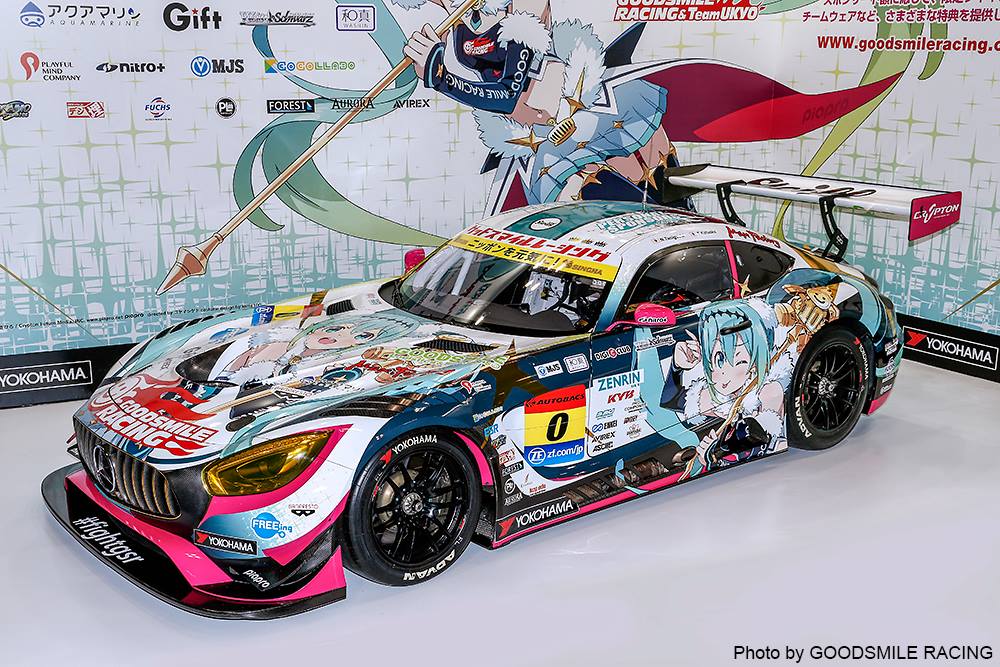 Check out the link below for a listing of all of available Personal Sponsorship Courses and Racing Miku 2018 goods designed by Kanzaki Hiro. 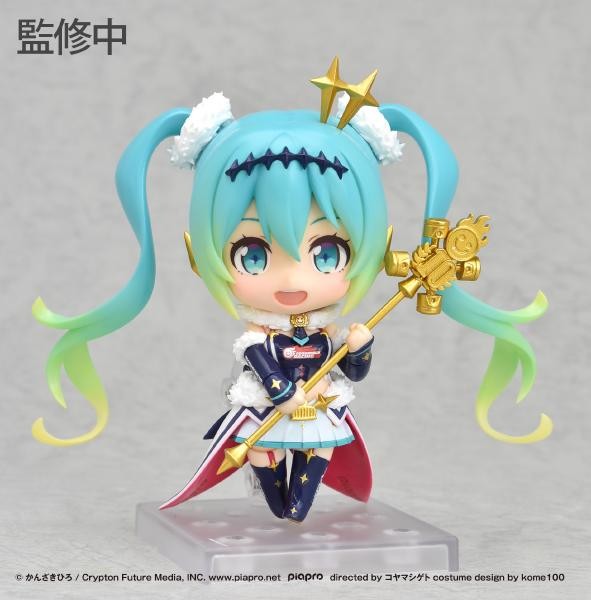 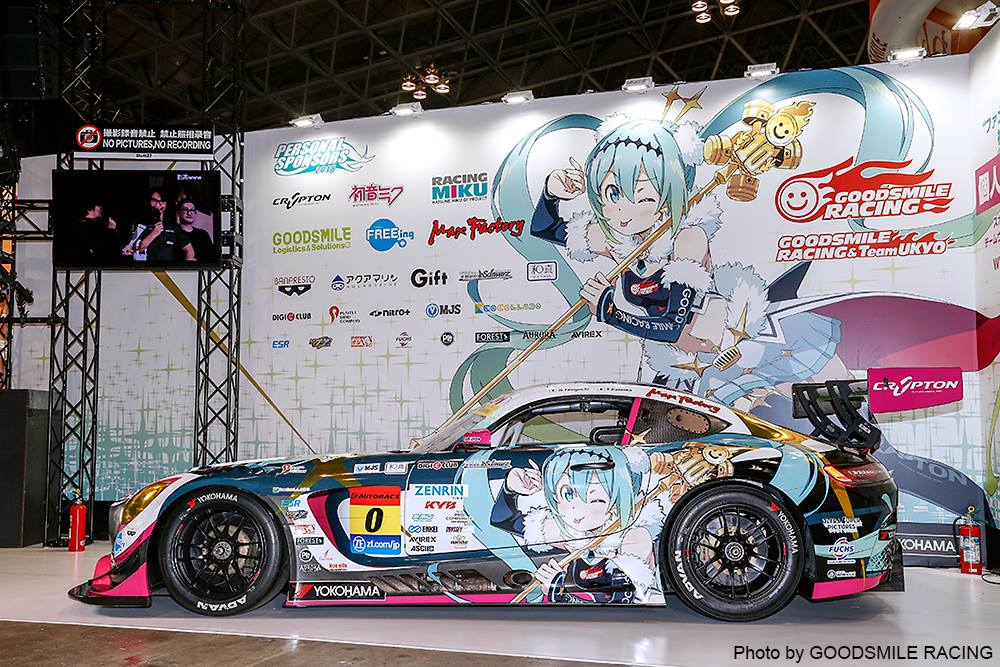 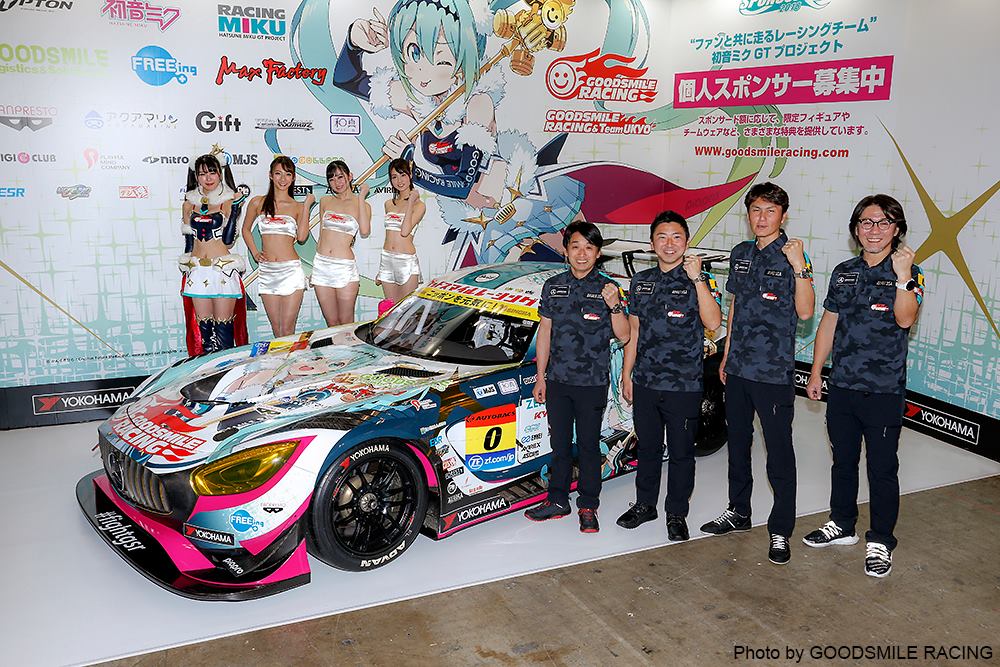