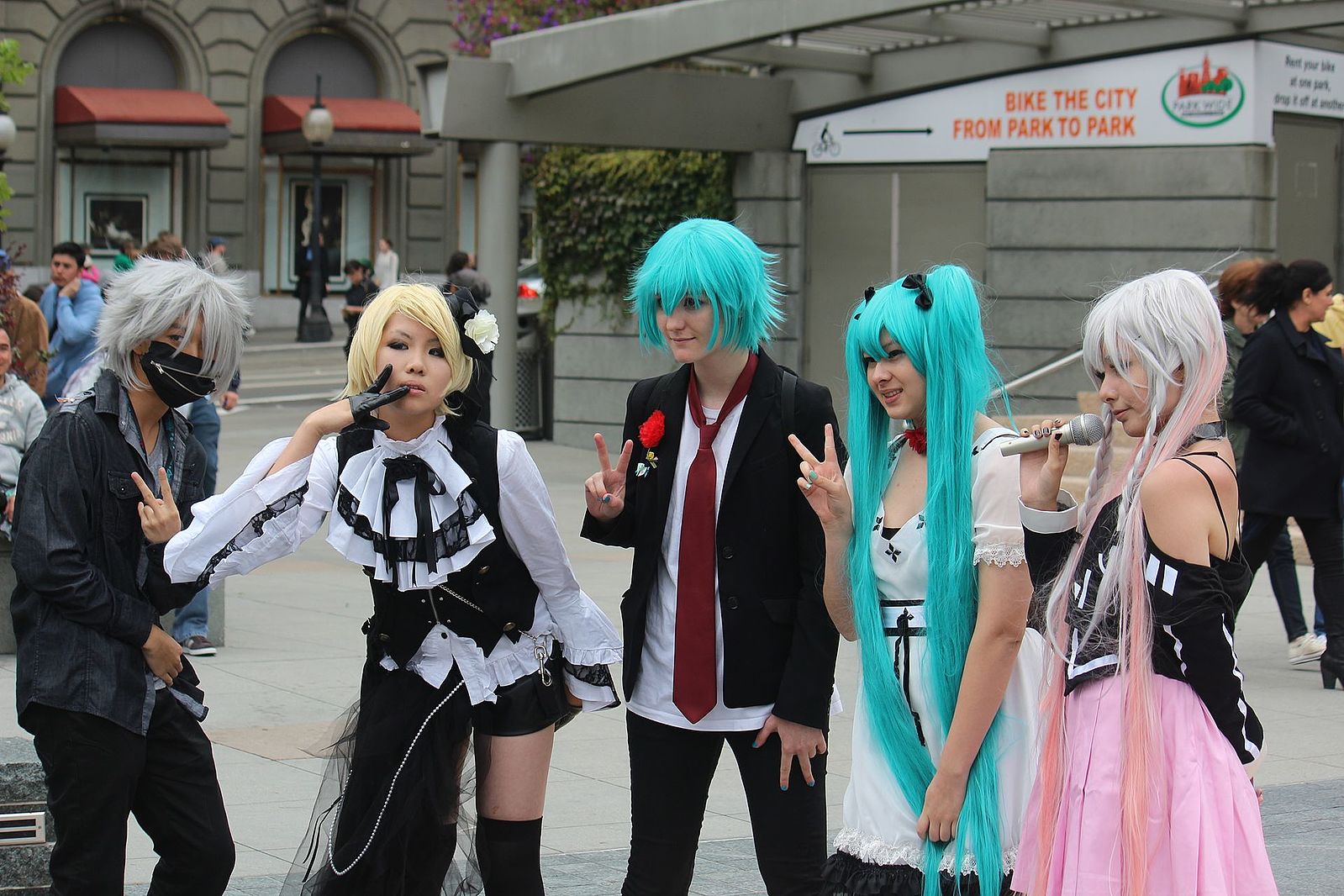 J-Pop has grown a lot since it first emerged as its own form on the Japanese music scene. While it’s expanded to influence other Asian nations and even gain some popularity in the West however, it doesn’t quite have the reach of some other nation-specific pop genres (such as K-Pop, for instance). This isn’t really a problem for anyone, as Japan and East Asia have more than enough passion for the genre to keep numerous groups and artists afloat. But if J-Pop is to become more of a global, international phenomenon at any point, these are five ideas that could help it along.

1. A Documentary On The History

This statement would have seemed strange even just a few years ago, but documentaries are trendy. This is thanks in large part to streaming services, from HBO Now to Netflix, that have made it easy for people to see when new documentary content becomes available, and give it a shot if they like. To this point there actually is a Netflix documentary that involves J-Pop – Tokyo Idols – but it’s a darker tale examining the commodification of young girls. While this is undoubtedly an important project, a documentary focusing solely on J-Pop and the history of the music itself and the groups that define the genre, could only help its spread. Showcased via a platform like Hulu or Netflix, and done well, it would have the potential to reach millions of viewers outside of East Asia.

If you don’t specifically watch reality competition shows, you may not realize just how far they’ve come. There are now dozens of them across various disciplines (music, dance, cooking, talent, etc.), and people consume them constantly. People play along by voting on winners, and in some cases even bet on outcomes. Modern betting markets online offer all kinds of perks to tempt punters to play on their sites, and in addition to free bets and bonuses these can include featured contests concerning major pop culture events – including these same reality contests. These shows are staged all around the world, but a J-Pop competition based in the U.S. would have the most potential to reach a significant international audience. And again, on Netflix or Hulu it could mean major things for the genre.

This site announced just in August that BanG Dream! 5th Live Concerts will be streamed overseas and specifically in the U.S. and Canada. There’s an advantage to this kind of streaming, which is that English subtitles can be added to the performance. However, if we’re talking about the spread of J-Pop internationally, more actual international touring would seem to be a better recipe for success. There’s also some precedent for the notion that the language barrier in the songs won’t be a problem so long as people realize the songs are catchy. Just last year, “Despacito” was one of the most popular songs in the U.S. despite being primarily in Spanish. Granted, there are far more people in the U.S. who speak Spanish than Japanese, but the point stands.

This is the point that artists and groups may have the least say over, but it could ultimately be one of the most impactful ideas as well. One of the most interesting ways that a new or unknown band can gain attention is by appearing on a soundtrack for a popular TV show or film. You can usually tell this by going to a semi-obscure song’s YouTube page. Comments will often include people discussing how they found the song via a given film or television episode. It’s not an automatic formula for success, but management for J-Pop groups might do well to try to peddle material to showrunners and film studios.