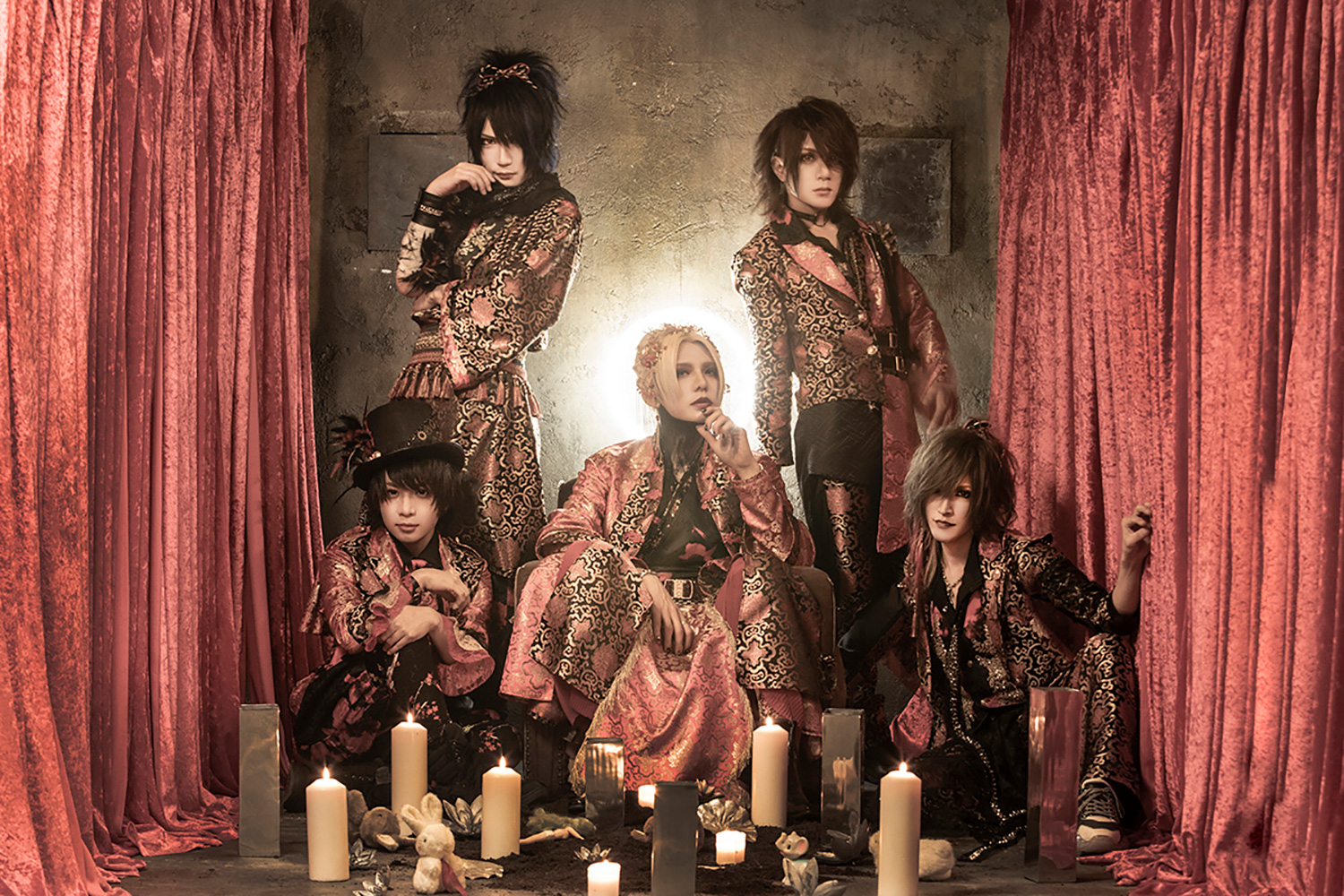 Visual kei band D=OUT will make their U.S. debut at Nekocon held November 6-8, 2020 in Hampton, VA. The band’s frontman Kouki Hanamizakura will also perform solo as part of the three-day event. D=OUT and Kouki Hanamizakura are presented by Chaotic Harmony.

About D=OUT
Beginning with secret activities at Meguro’s Rockmaykan, their official debut was in March 2007. Based in Tokyo and playing all over the country, D=OUT embarked on their first European tour in 2009. They made their major debut in 2011 with their single “ROMAN REVOLUTION”. The following year, they announced their first major album MUSIC NIPPON. 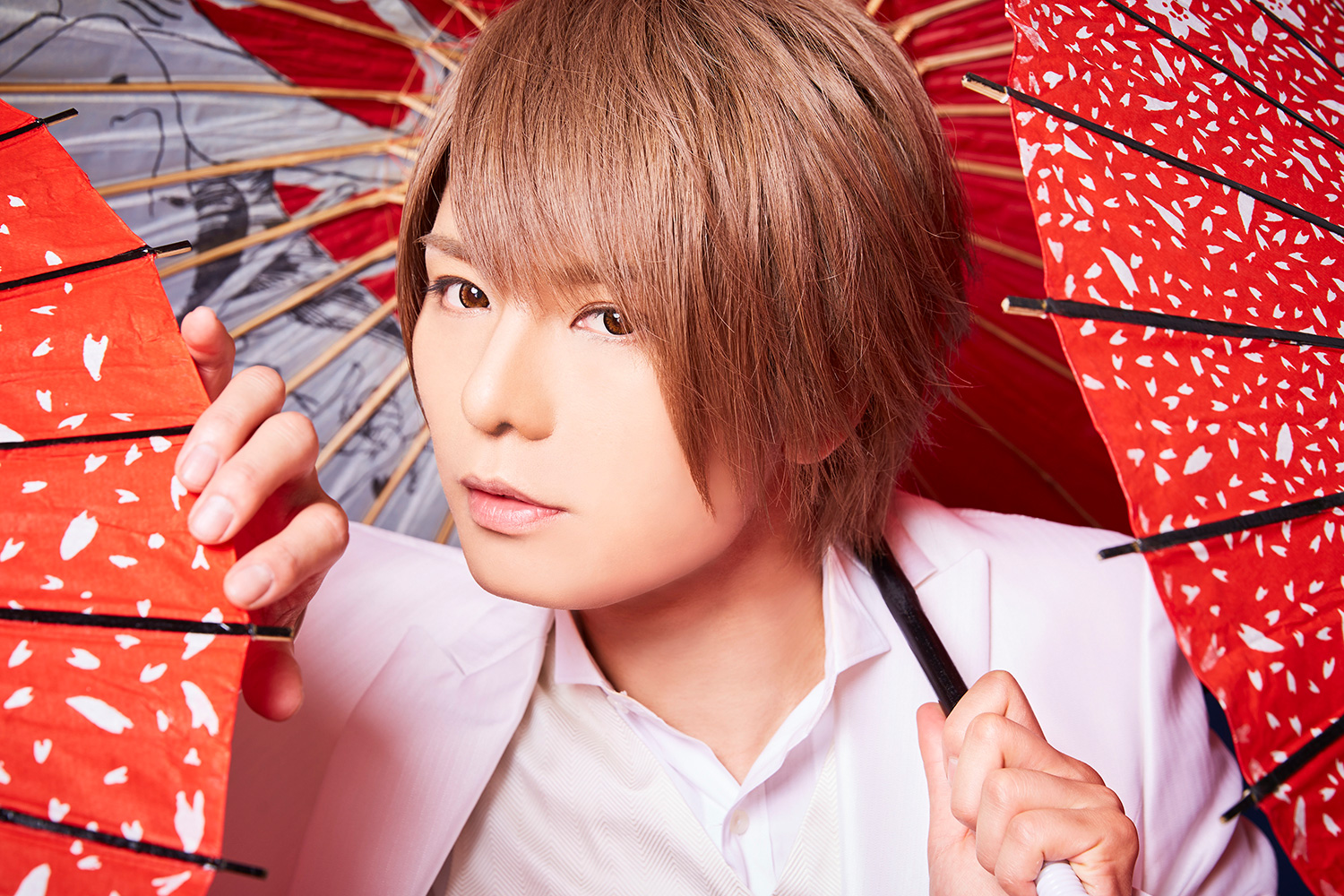 Kouki Hanamizakura made his solo debut as a singer of Japanese ballads in 2015. His debut single “I love Tokyo” was released and placed number 3 on the weekly Oricon singles chart for ballads and ranked 29 overall for the Oricon chart. In August 2015, he released his first album Hanami Dayori -Ore no Onna Uta Meikyoku Shu-. In September 2018, he released his second single “Wasuregasa” which placed number 2 on the Oricon Singles weekly chart for ballads.