Netflix has released the trailer for their latest original film The Outsider, starring Jared Leto as an American ex-soldier in post-WWII Japan looking to earn a place in the yakuza underworld. Tadanobu Asano (know to Western audiences for his roles in Thor and 47 Ronin, but unforgettable in classics like Ichi The Killer and Zatoichi) co-stars as Leto’s link to the underworld after they form a friendship in prison. 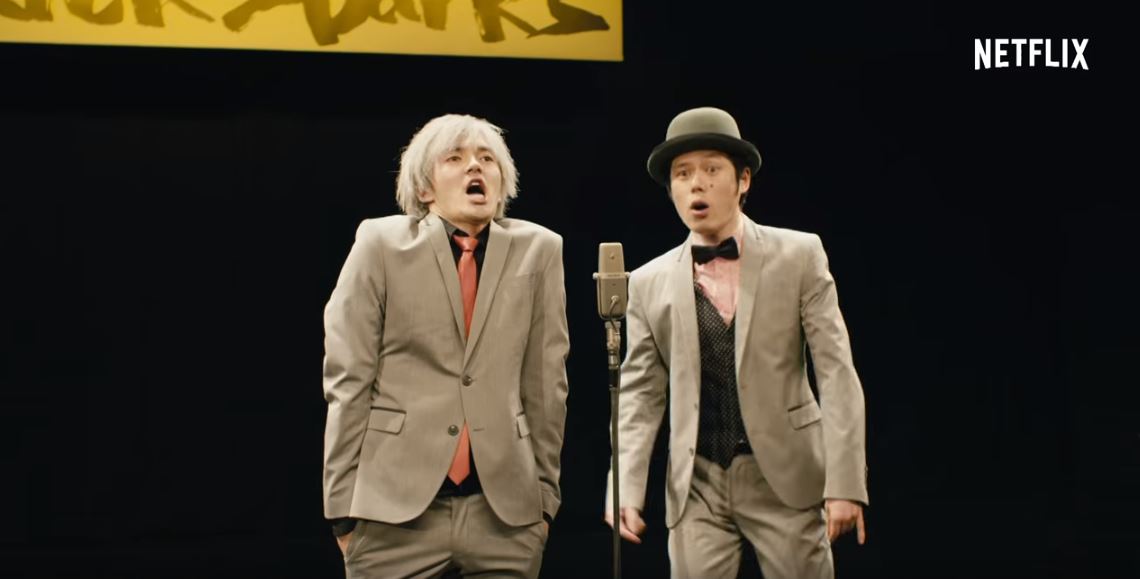 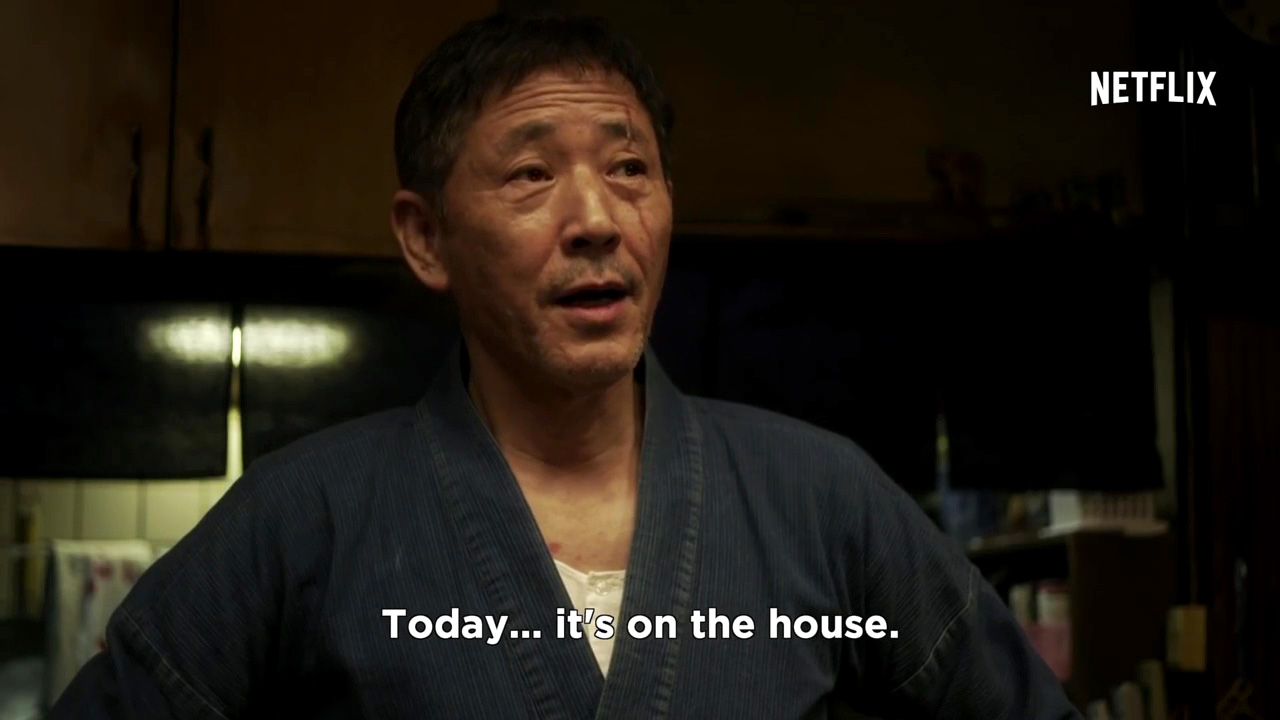