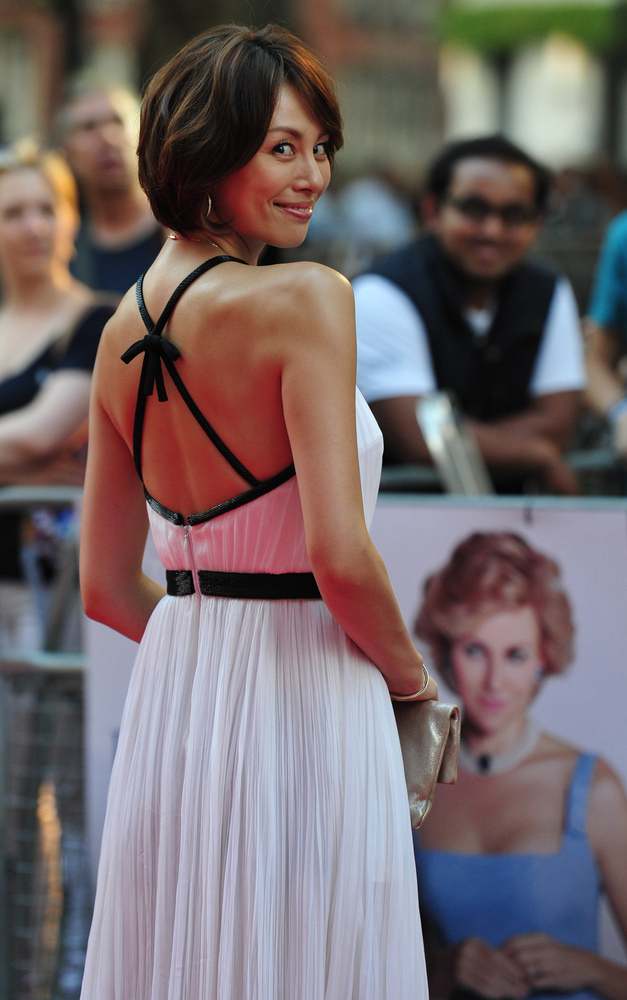 Japanese actress Ryoko Yonekura (who is providing the voice-over for Diana in the Japanese-language version of the film) attends the world premiere of Diana in central London on September 5, 2013. The film is a biopic of the late princess of Wales who died in a Paris car crash in 1997, and follows Diana’s romance with London-based Pakistani surgeon Hasnat Khan, whom many friends of the princess say was her real love. Photo credit: CARL COURT/AFP/Getty Images 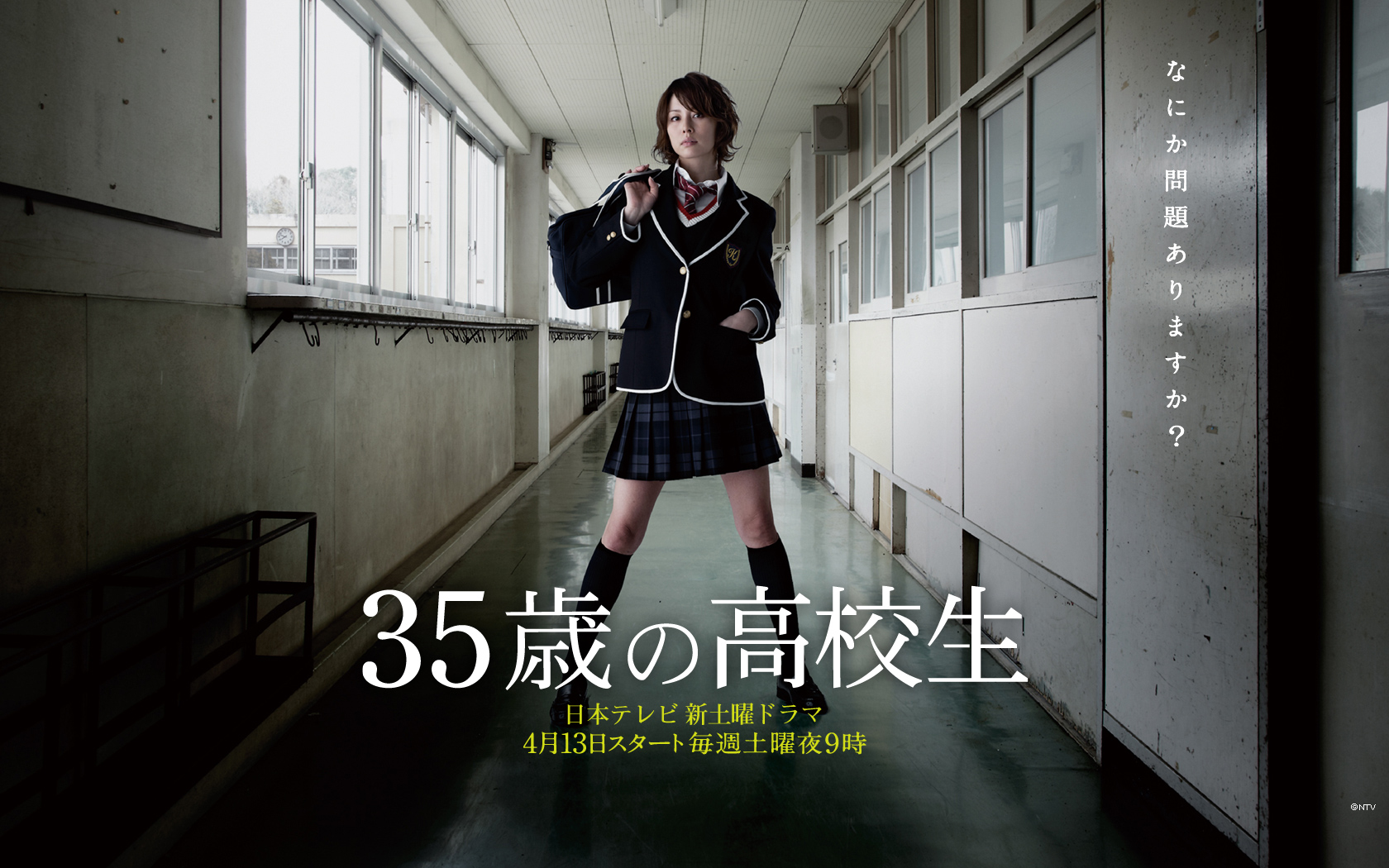