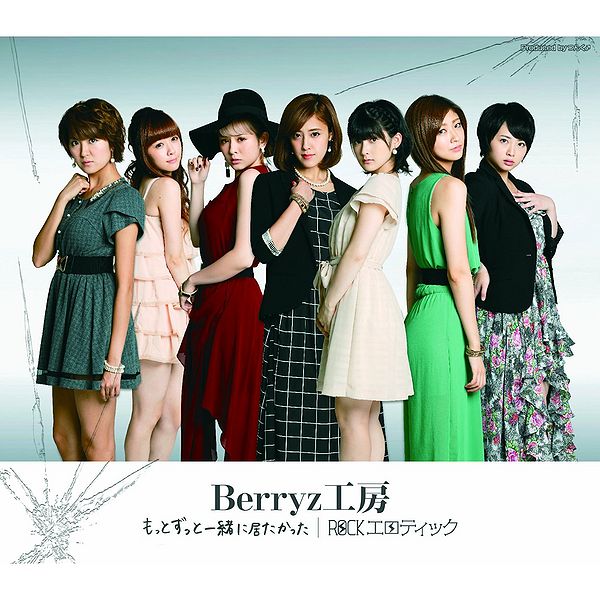 The coupling songs, titled “I’m so cool!” and “Koisuru Technique” are, however, rather underwhelming. “I’m so cool!” from the Limited A, B, C and Regular editions is a poppy, cute affair that really doesn’t suit the title, and shows off the playful and childish side to Berryz that they were known for when they were younger (and a sound that they usually venture into even now). This is the better of the two coupling songs, but it sounds rather like a S/mileage song and seems a bit young for the single and group, especially given the cool tone of the rest of the discography.

The second song, “Koisuru Technique”, is only available on the Limited D version, and it’s a rather generic and boring composition when compared to the two A-side tracks. It has a simple sound to it that may be rather enjoyable for some, however it’s far too toned down and has very little energy to offer.