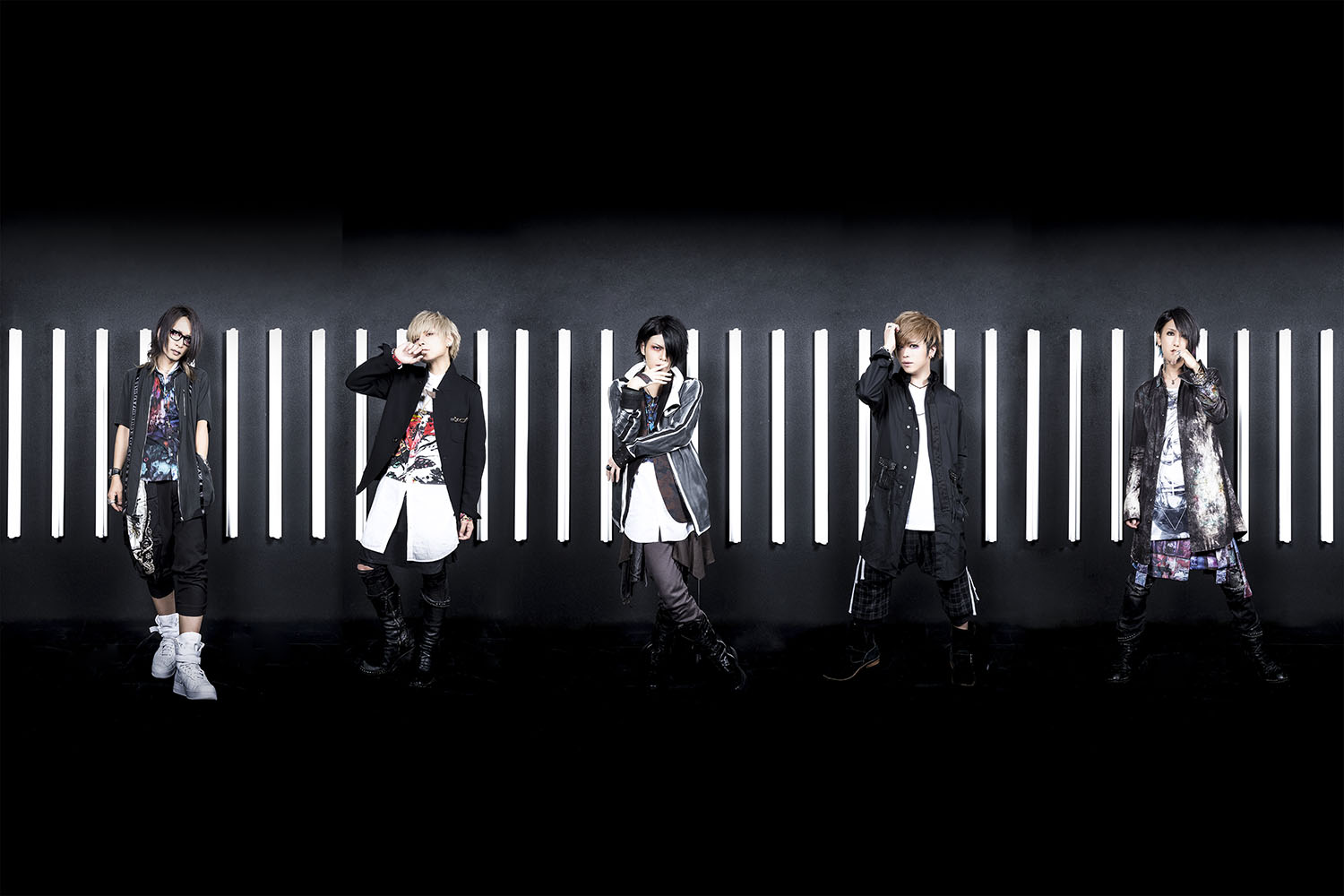 vistlip recently released a statement on Facebook expressing their desire to connect more with their overseas fanbase. JRock247 had a chance to ask the band about their plans to stretch their legs abroad, as well as what inspired them to create their newest music video.

Your song titles are almost always English words or phrases. Why do you name your songs in English instead of Japanese?

Tomo: It was partly a rebellion against visual kei of that time. Weren’t there only Japanese titles? Japanese and katakana titles were widespread and, in some way, were seen as a characteristic of visual kei. We, as vistlip, wanted to break this trend, so we decided to focus on English. We also created neologisms in English. On the flip side, I think that when there is a Japanese title placed in between the others now, it sticks out and you can see its importance and its meaning.

There is often a language barrier between overseas fans and Japanese artists. What do you think is unique about Japanese music, especially your music, that draws overseas listeners to you?

Yuh: We haven’t hosted any release events abroad, so we haven’t gotten into this situation yet. We only present ourselves to our fans during the show or when we get back to the hotel. So far, we’ve only done this with Japanese fans, but we want to interact more with our overseas fans, too. We also share videos of our leisure time when we’re not playing shows. We want to promote this raw part of us in the hopes that it will connect with our fans.

What do you think is the biggest challenge to performing overseas for Japanese artists?

Rui: It’s nothing special, but, whenever you go abroad you can feel this enormous response. When we play a normal show and get a great response, we’re happy. It gets us hungry for more. But first things first, we want to go abroad.

There’s very interesting imagery in your new video for the song “It”, with lots of white, and the members making white masks. Why did you choose these images for this song?

Umi: Originally, the lyrics were made in parallel to the video planning. We had a conversation about wanting to use masks while writing lyrics about a hero. A “hero” can be depicted in various ways, but I thought it wouldn’t be interesting to write about a normal, shining hero, so I wanted to go in the direction of a dark hero. I also thought about the design of the mask at that point.

Why did you decide on white?

Umi: When I initially heard the song, for some reason the image of colorless costumes came to my mind. When I saw the lyrics, and heard they wanted to use masks, I thought about going monotone. When you make the body white, the person becomes a normal hero. On the other hand, if you make everything black, he doesn’t become the dark hero, but a villain. That’s why we decided on a white mask for balance. 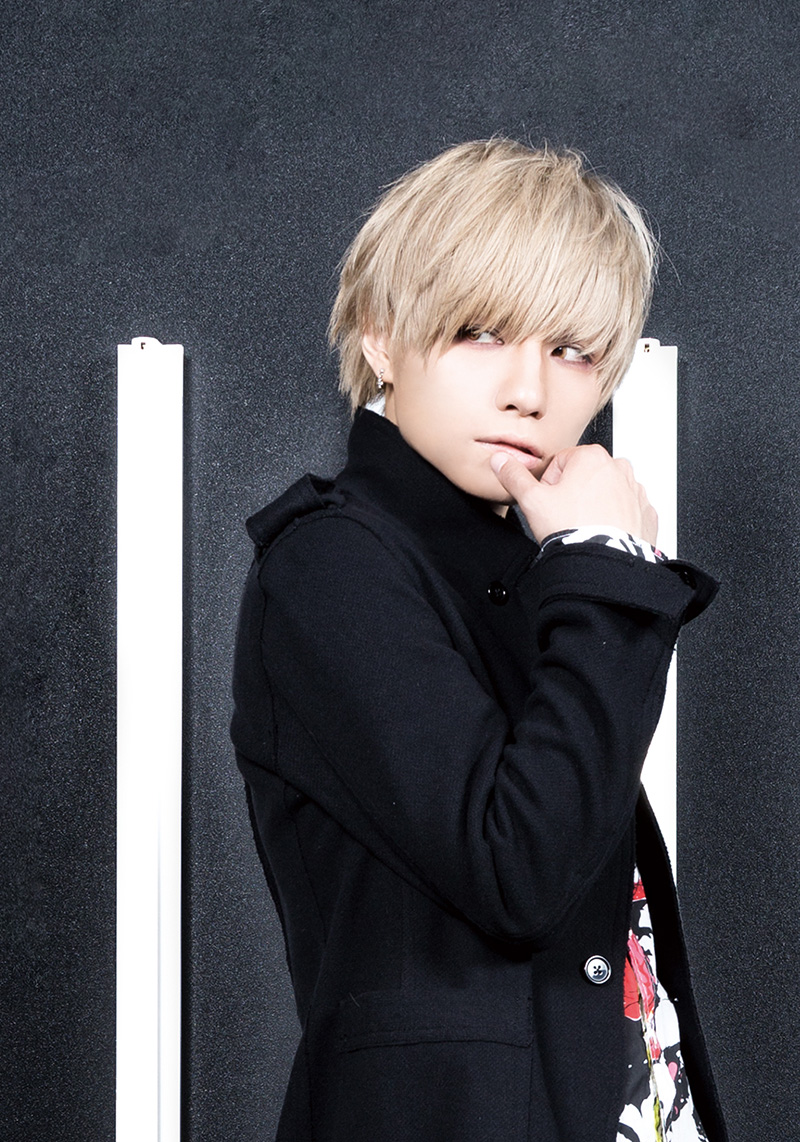 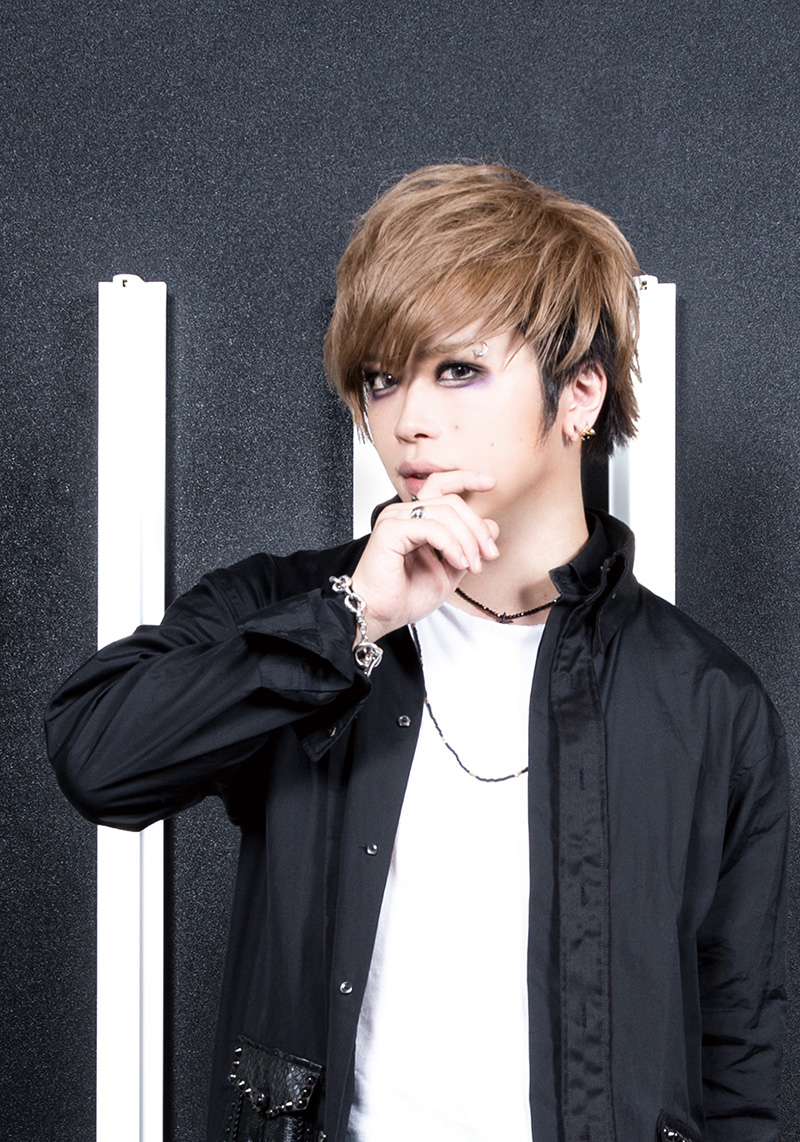 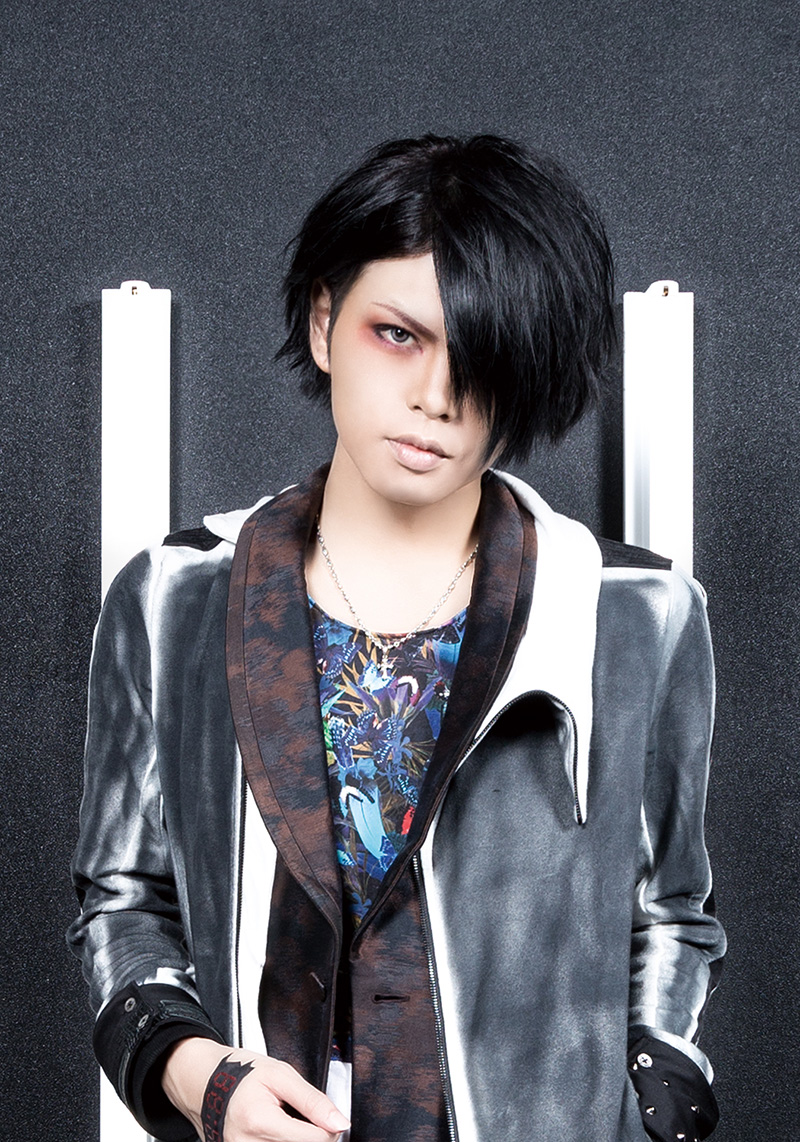 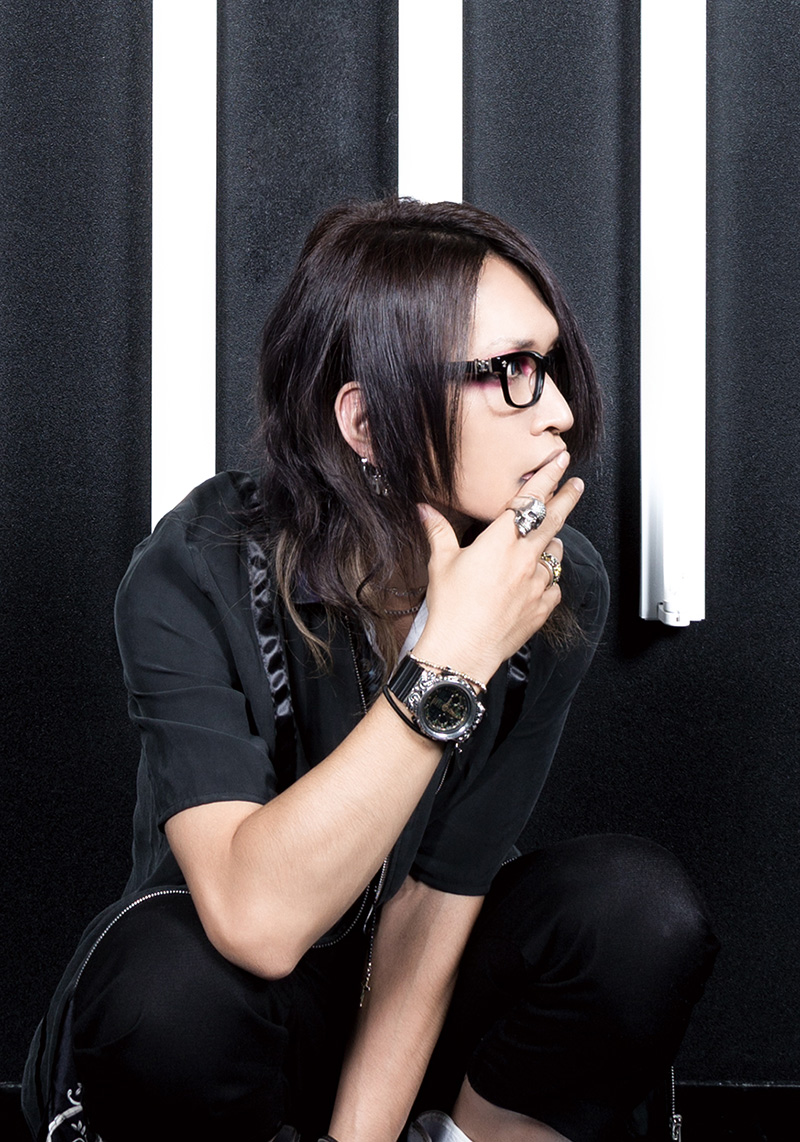 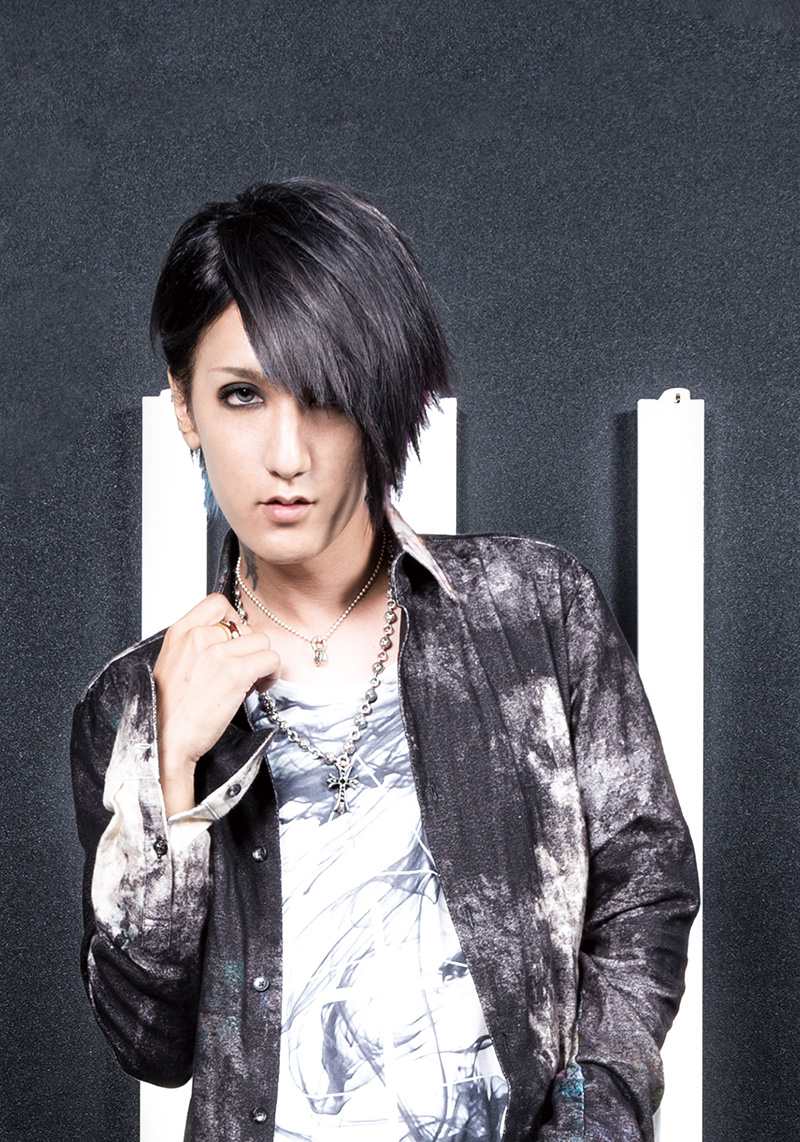