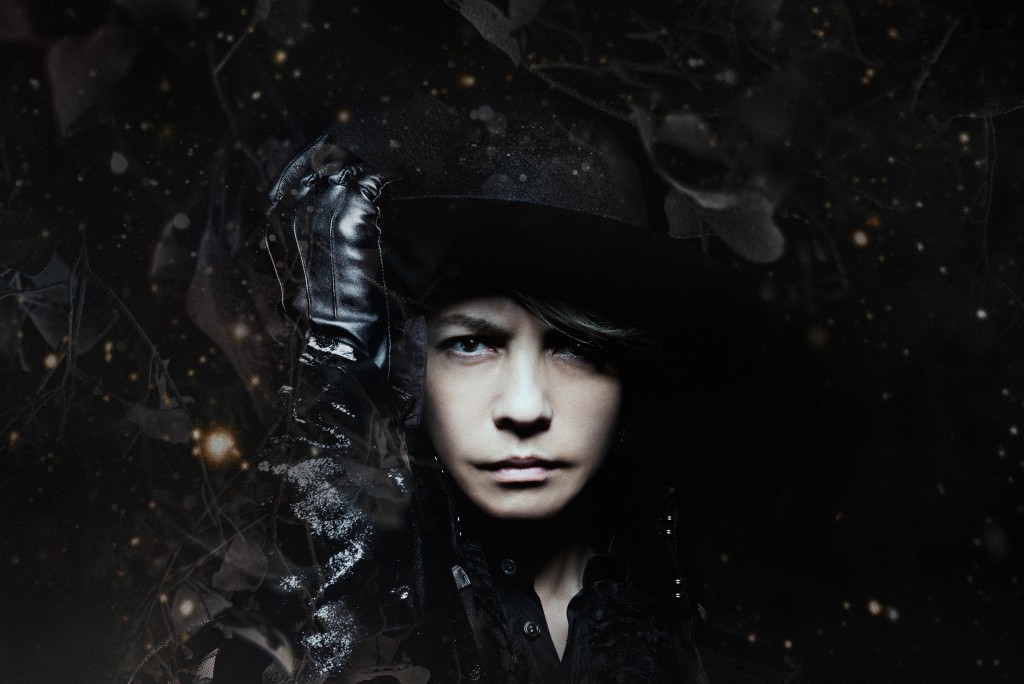 HYDE’s highly anticipated single “ZIPANG”, featuring YOSHIKI as guest pianist, has received a new release date of February 6th, 2019, after production issues delayed the song. A short teaser for the high-concept music video for “ZIPANG” was also released. HYDE expressed has his desire to preserve and convey what he feels is the spirit of ancient Japan to all people with this ballad so that it will never be forgotten.

HYDE drew inspiration for his elaborate costume from imagery depicting various bodhisattva, a benevolent figure in Buddhism who wishes to attain godhood for the benefit of all living things. The video was filmed in a special overnight shoot at a Toji Temple, a UNESCO World Heritage Site in Kyoto. The temple has stood for more than 1,200 years.

The full MV and a special behind-the-scenes video will be included in the B-type version of the single.

Fans in Asia have a tour to look forward to now, as well. HYDE will be stretching his legs across the far east this spring. Ticket information TBA. 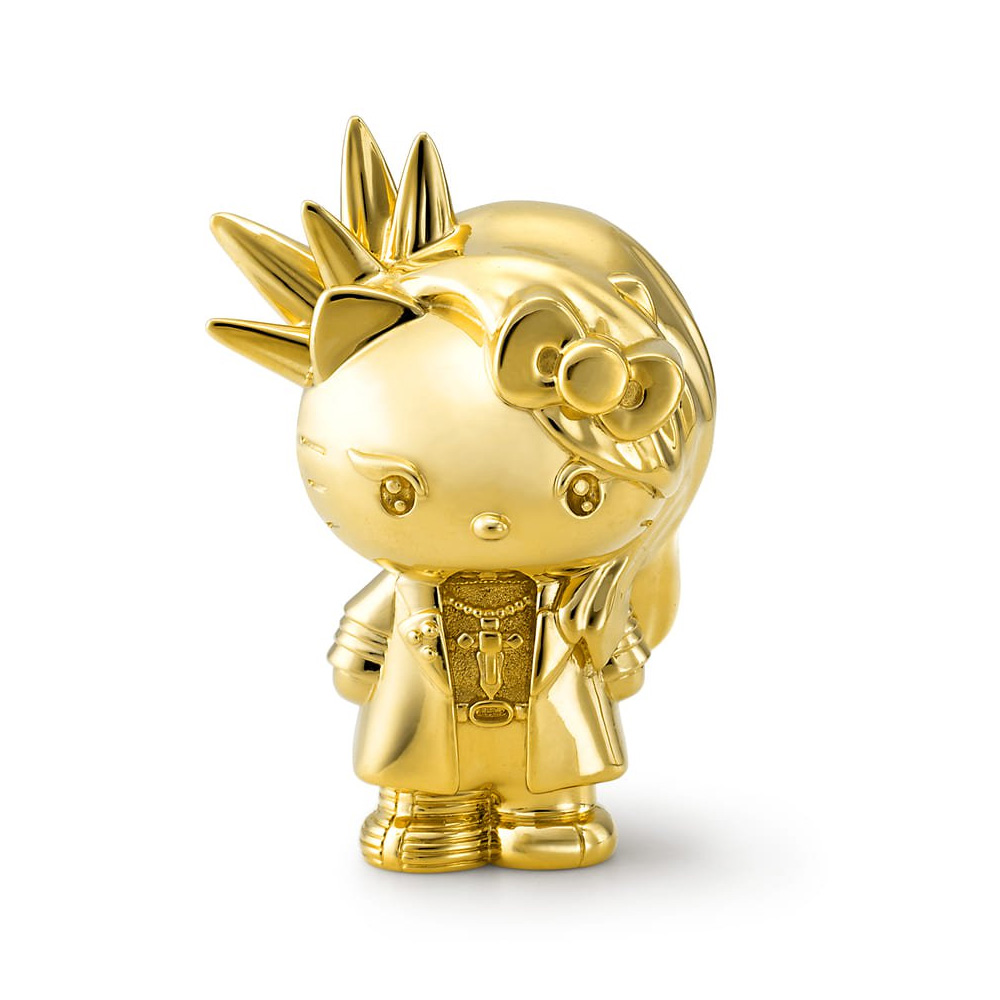 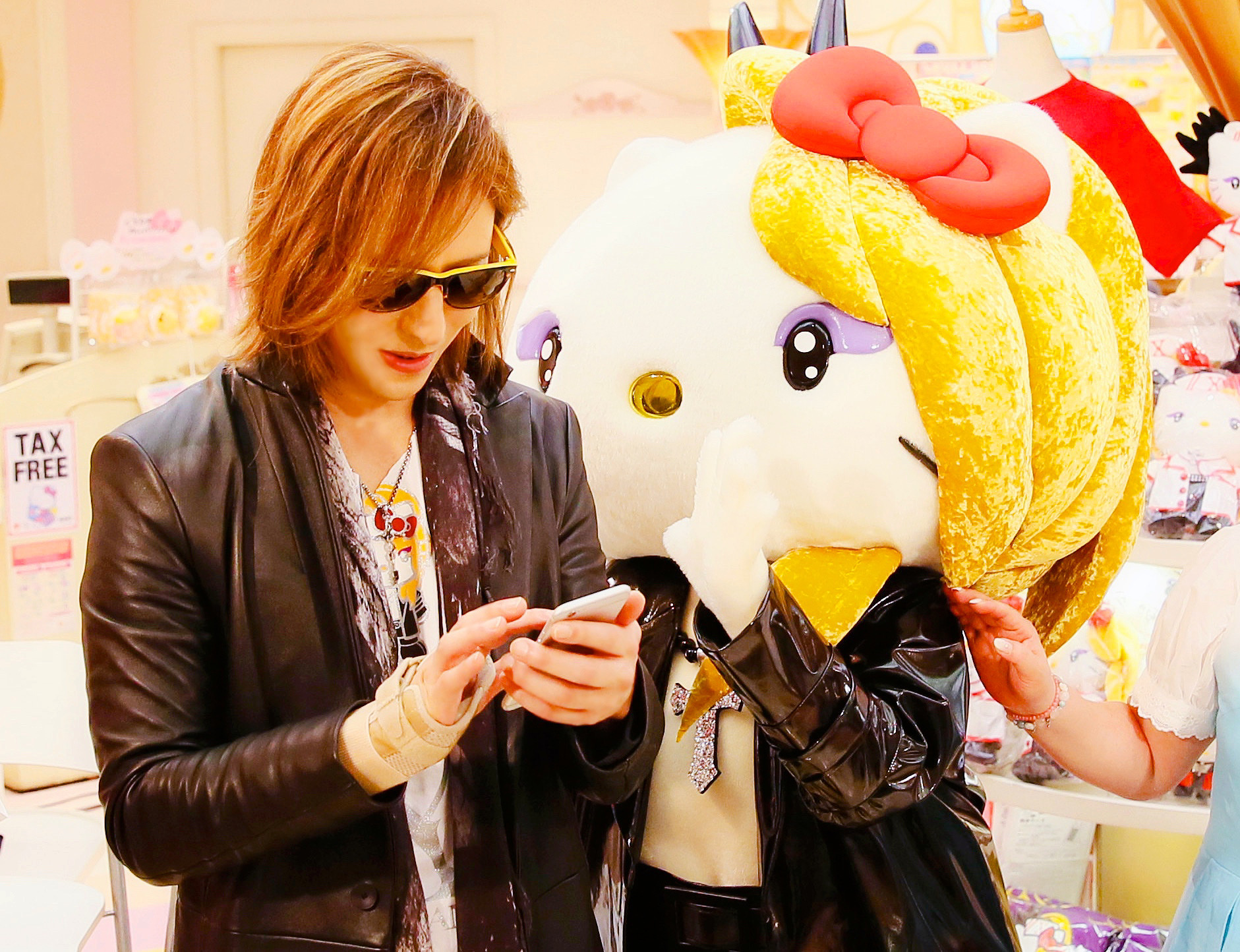