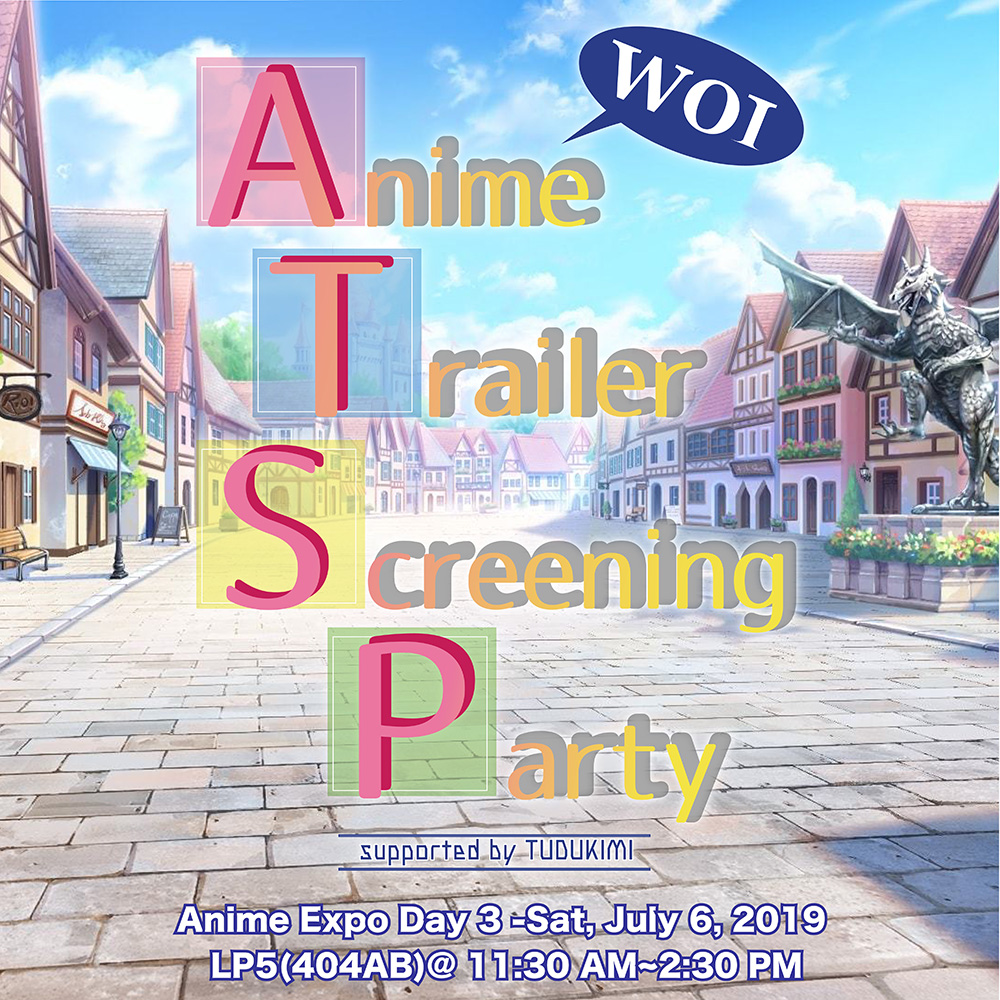 The World Otaku Institute (WOI) Anime Trailer Screening Party supported by TUDUKIMI is coming to America for the first time. The 12th super popular event in Japan will have its first screening overseas and will expand its roots at Anime Expo 2019 in Los Angeles.

TUDUKIMI is an event where a media personality provides personal commentary while watching around 30 to 40 Anime Trailers of the upcoming new season. TUDUKIMI is held on every season in Tokyo, Japan. One of the media personalities that will be introducing the official trailers at this special event is the popular Anime YouTuber, The Anime Man.

Program Titles
KENGAN ASHURA
BEM
Hensuki: Are you willing to fall in love with a pervert, as long as she’s a cutie?
How Heavy Are the Dumbbells You Lift?
Fire in His Fingertips
ARIFURETA: FROM COMMONPLACE TO WORLD’S STRONGEST
SENKIZESSHOU SYMPHOGEAR XV
Fire Force
Teasing Master Takagi-san 2
Dr. STONE
KOCHOKI
The Helpful Fox Senko-san
Fruits Basket
THE IDOLM@STER CINDERELLA GIRLS Theater CLIMAX SEASON
Kabaneri of the Iron Fortress: The Battle of Unato
For Whom the Alchemist Exists
GIRLS und PANZER das FINALE 2
Cinderella Nine
We Never Learn
Gunjou no Magmell
Why the hell are you here, Teacher!?
Bakumatsu: Crisis
NAMUAMIDABUTSU! -UTENA-
Pandora＆Akubi
Mirutights
And more… 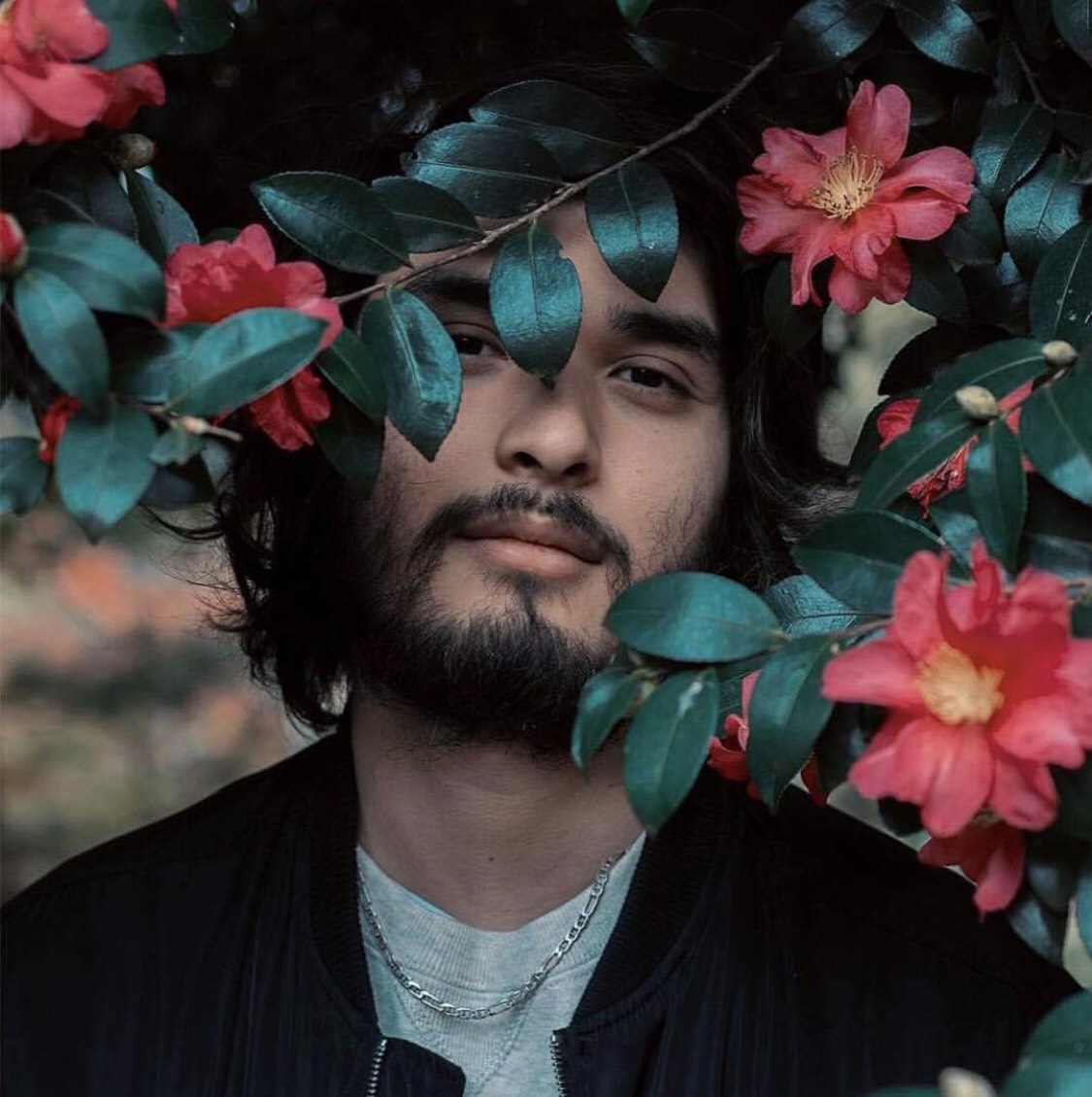 The Anime Man, better known as Joey, is a Japanese-Australian YouTuber. Boasting over 1.8 million subscribers, he is known as one of the biggest Anime YouTube personalities on the internet. Predominantly covering anime analysis, critiques and discussions, he also focuses his rant, vlog, and skit-styled educational comedy videos on other topics including manga, light novels, gaming, Japanese language and culture, as well as other derivatives of general otaku cultural analysis using his fluent native-level Japanese to his advantage. He has also branched out into other departments, including voice acting, radio, music, writing and acting; more recently starting to make a name for himself under his Japanese alias: Ikuru Kamijou. He has also worked closely with many big Japanese and Western organizations dabbling in the anime industry including KADOKAWA, Kodansha, Visual Art’s/Key, Frontwing, Funimation, ViZ Media, Bandai Namco Entertainment, Fakku, Tokyo Otaku Mode and many more. Having met and collaborated with a plethora of anime and non-anime youtubers and personalities, Joey is here to get creative, get weird and have fun with everyone while it counts! 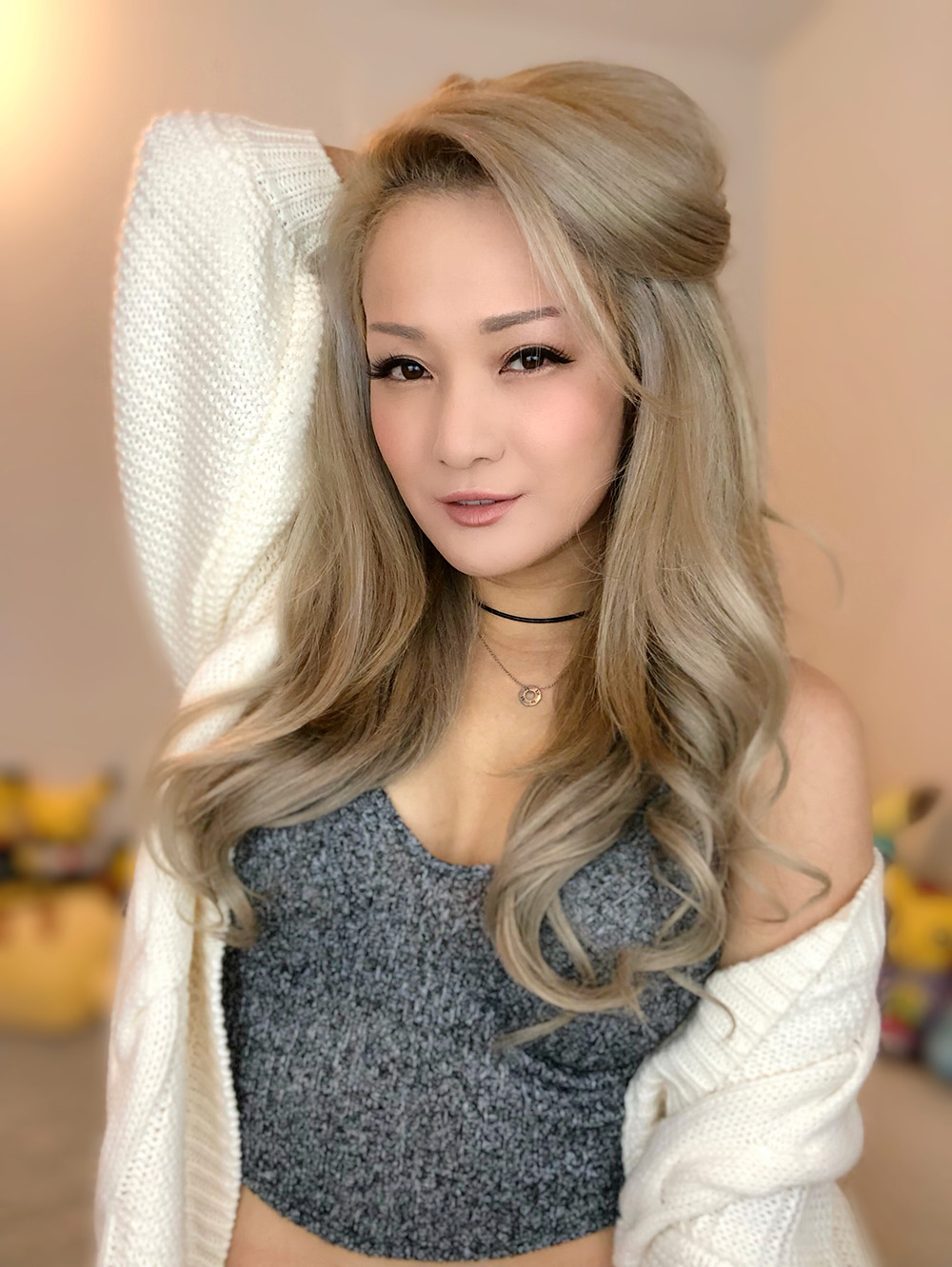