BAND-MAID – CONQUEROR
David: All the swagger and double the flowers give BAND-MAID’s CONQUEROR the perfect image to balance the band’s hard rock persona and tongue-in-cheek self-characterization. You can’t expect band found Miku Kobato to take herself too seriously, pigeon coos and all. 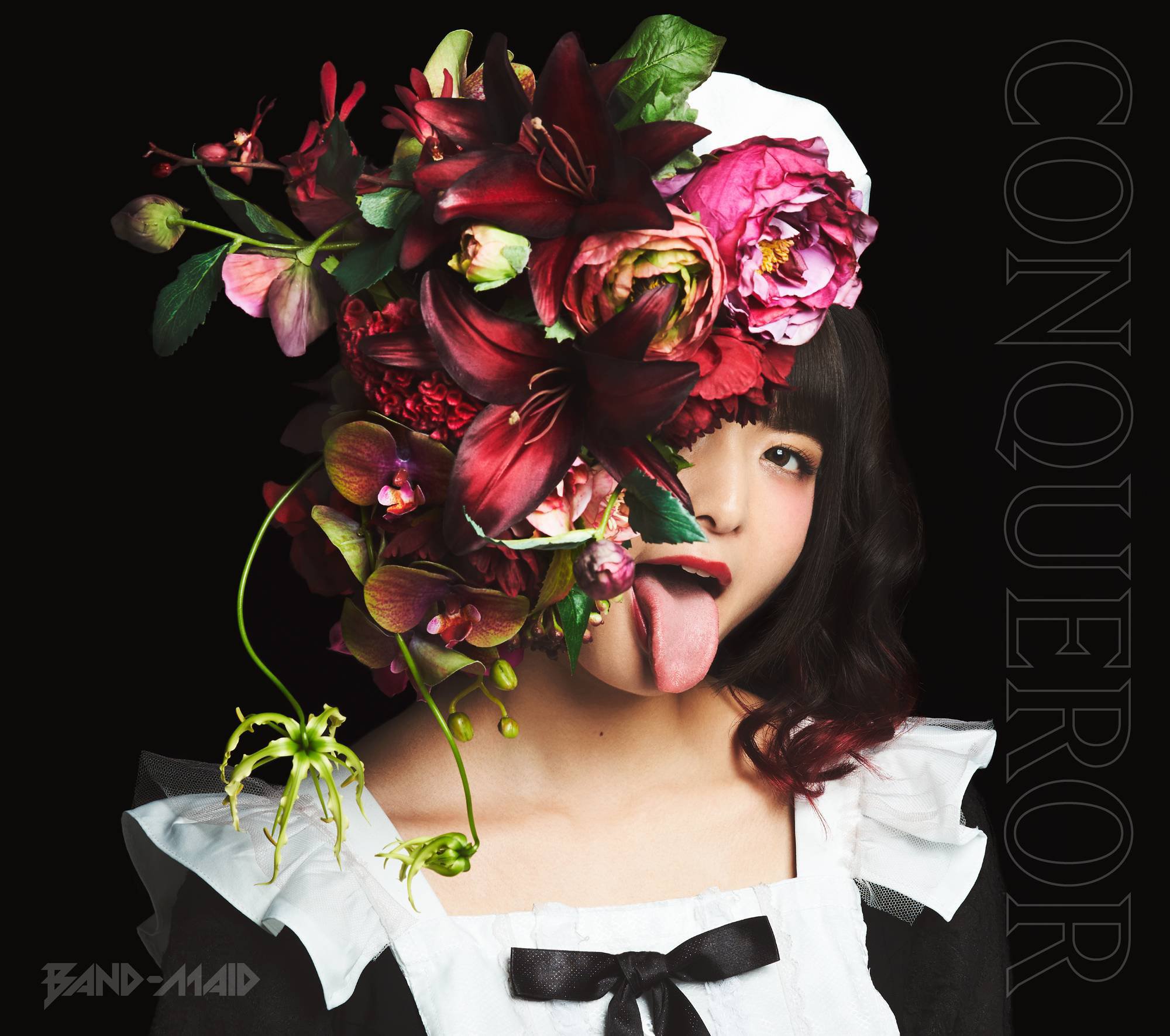 MIYAVI – No Sleep Till Tokyo
Michelle: A cover as ephemeral and dreamlike as the artist himself as he continues to demonstrate to the world what an excellent human being he is. 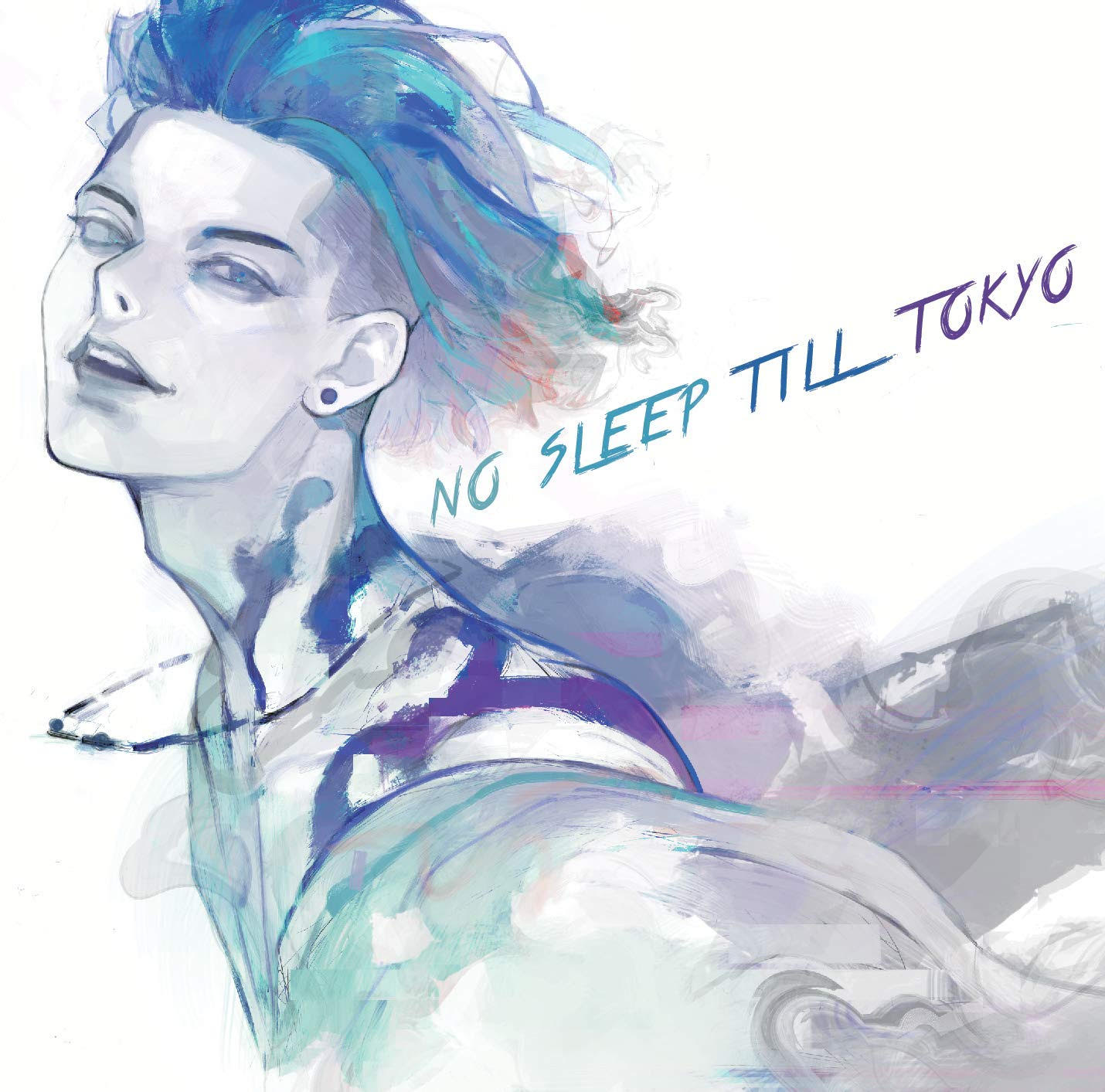 Hiromi Uehara – Spectrum
Nhu: Dressed in monochrome, the cute, dainty and talented pianist Hiromi Uehara pops out against the vibrant background and colorful balloons. She’s surrounded by seemingly random objects like a key, piano chair and airplane — it’s a “Spectrum” of colors and ideas. 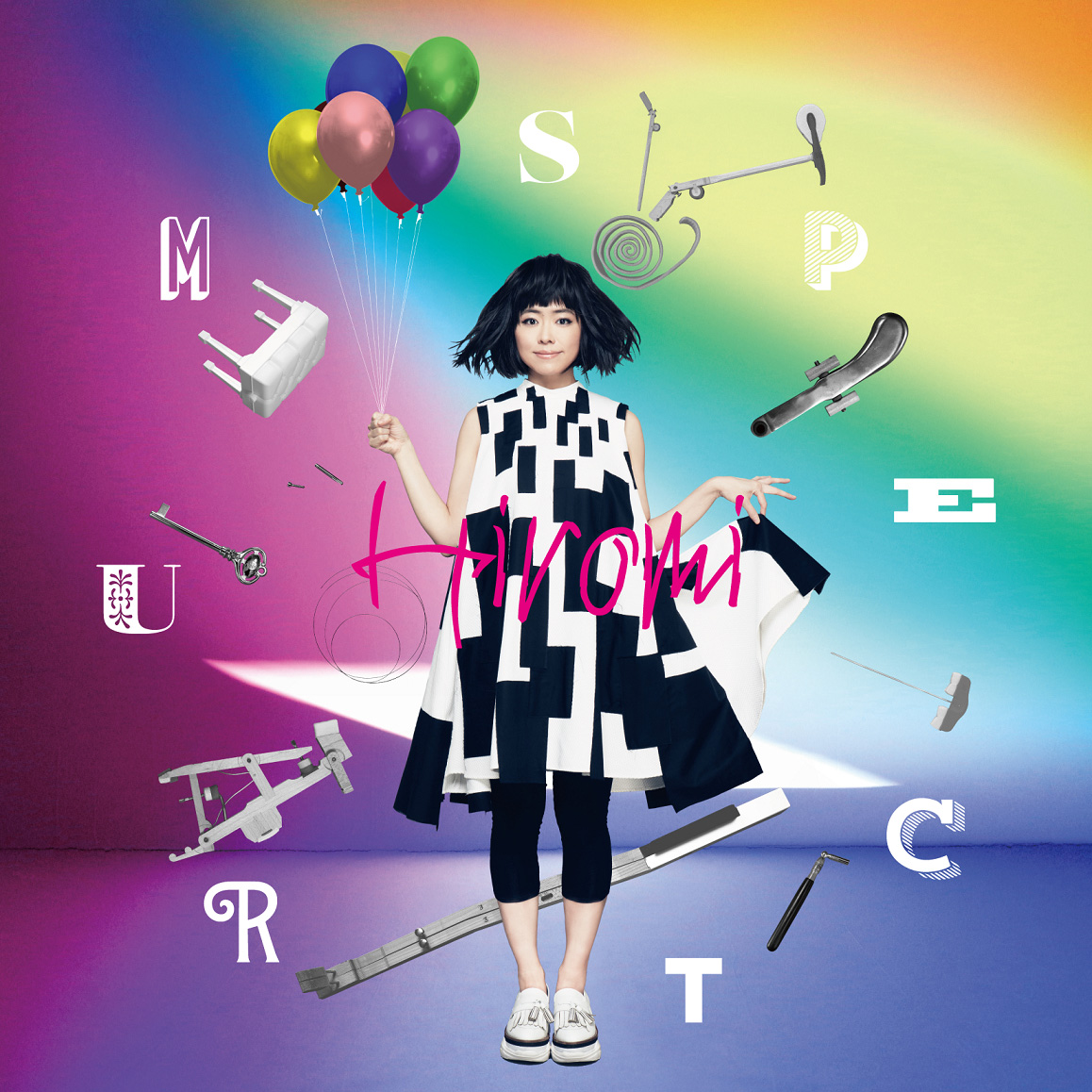 THE NOVEMBERS – ANGELS
Marc: The sturm and drang sound of The NOVEMBERS alt-rock may not always be heavenly, but the cover of ANGELS might make you think they’re a bunch of choir boys. 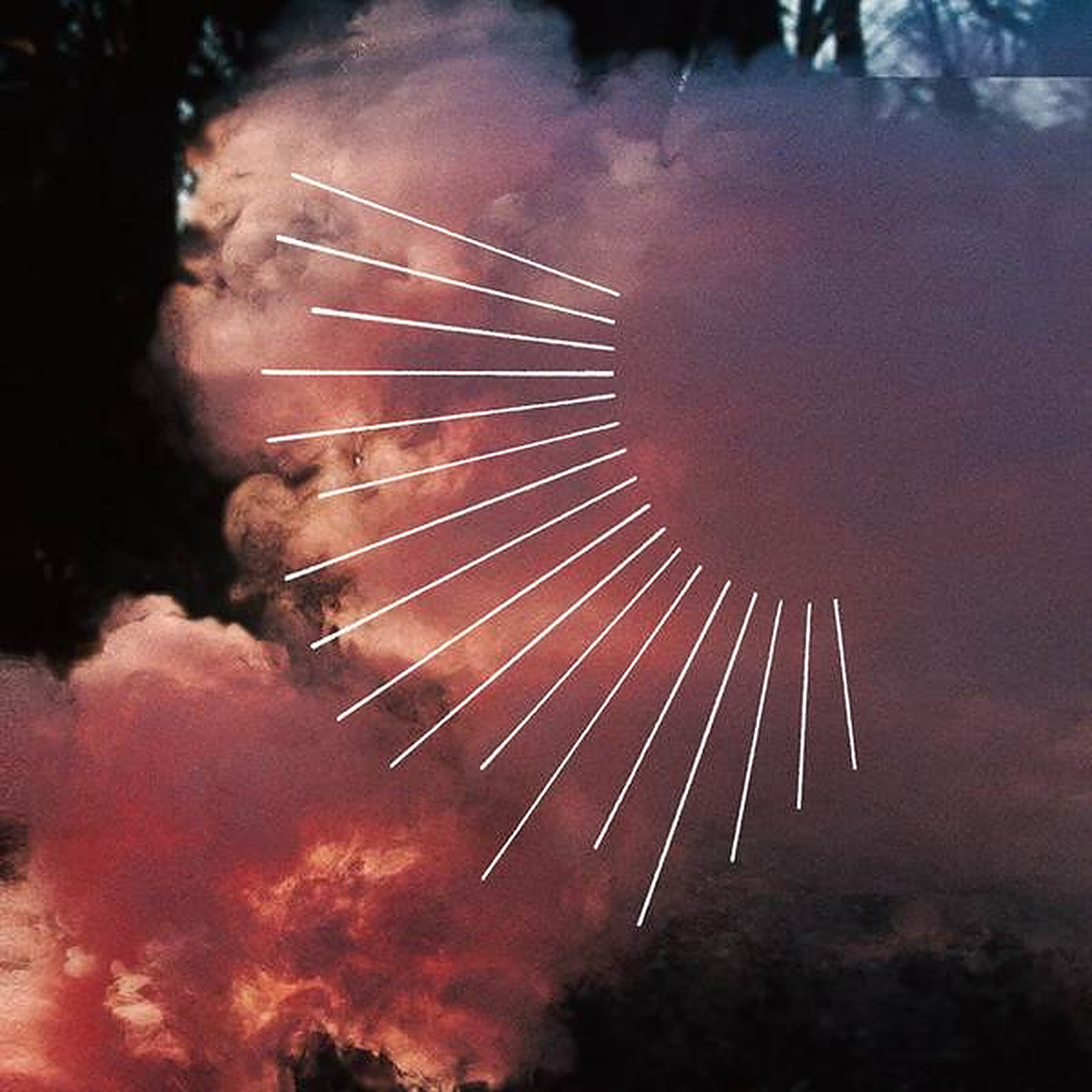 Atarashii Gakkou no Leaders – Wakage ga Itaru
David: A subversive and elegant mood created once again by the four-member performance unit portrays the group as beautiful flowers waiting to be trampled underfoot in the morning rush of a Tokyo intersection, most likely by the very salarymen who adore them. 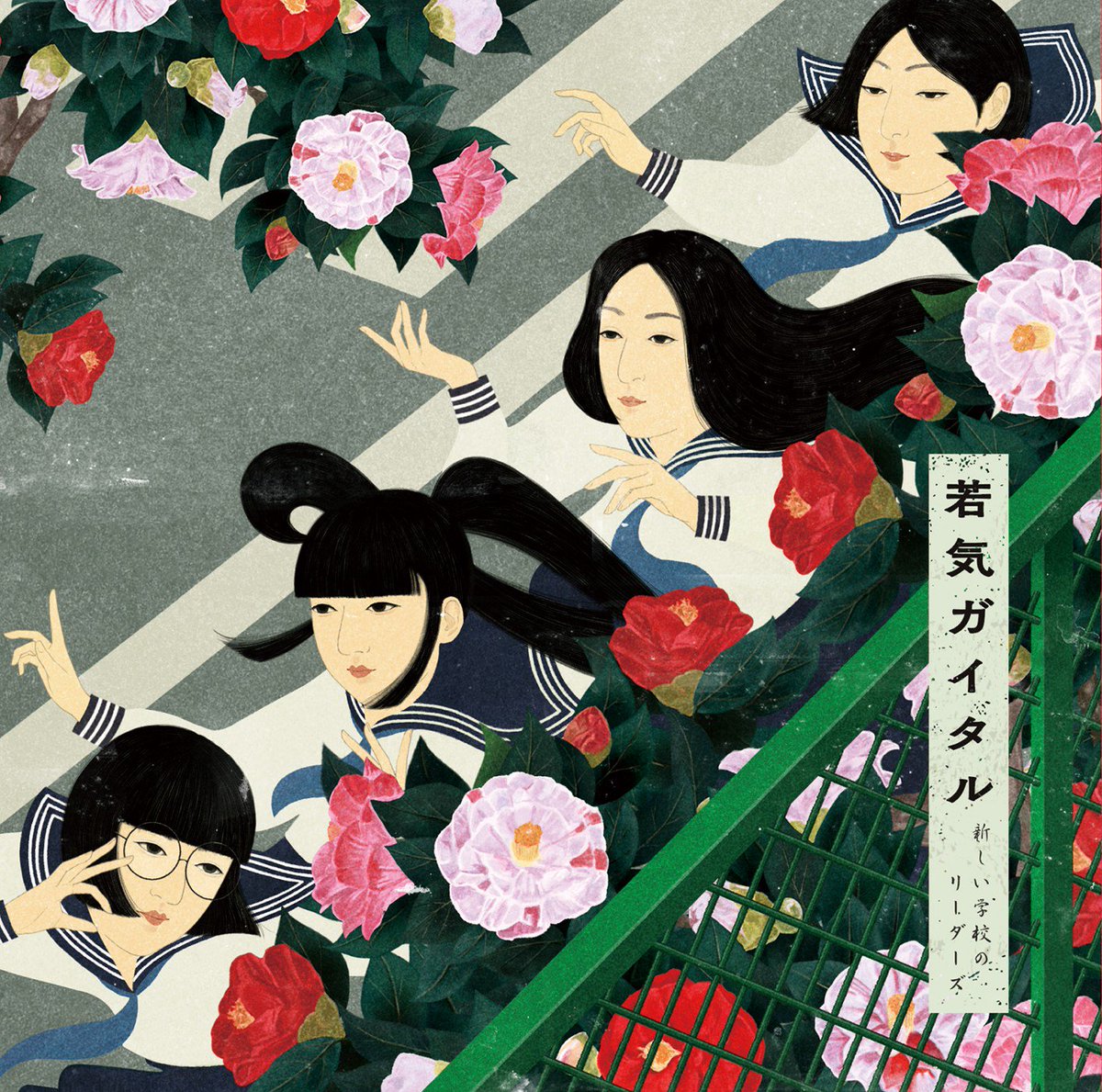 HYDE – ANTI
Michelle: Reimagining imagery from his first solo album in order to rebrand himself for his first release in over ten years, the Adam and Eve symbolism is evocative, just like the messages found in the songs inside. 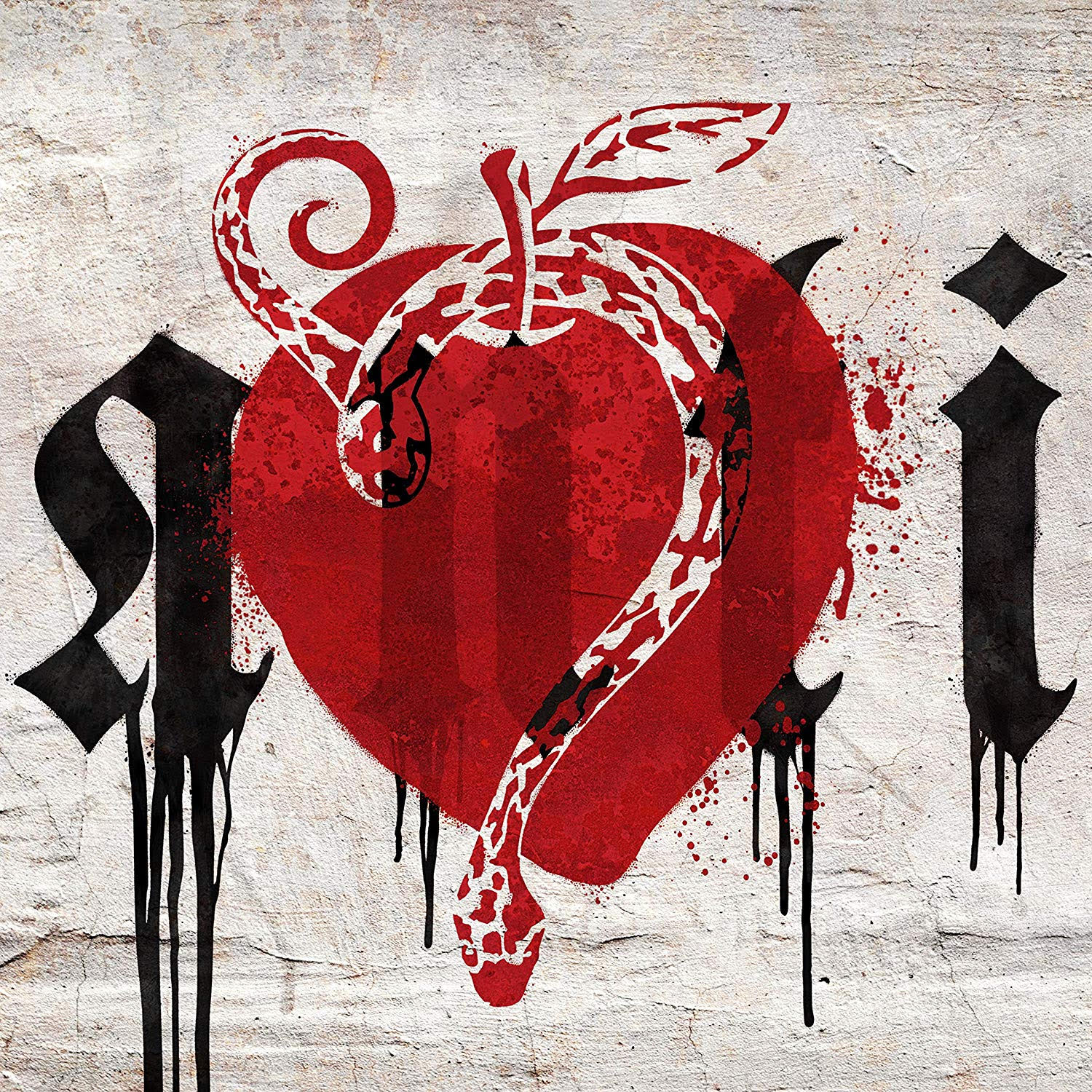 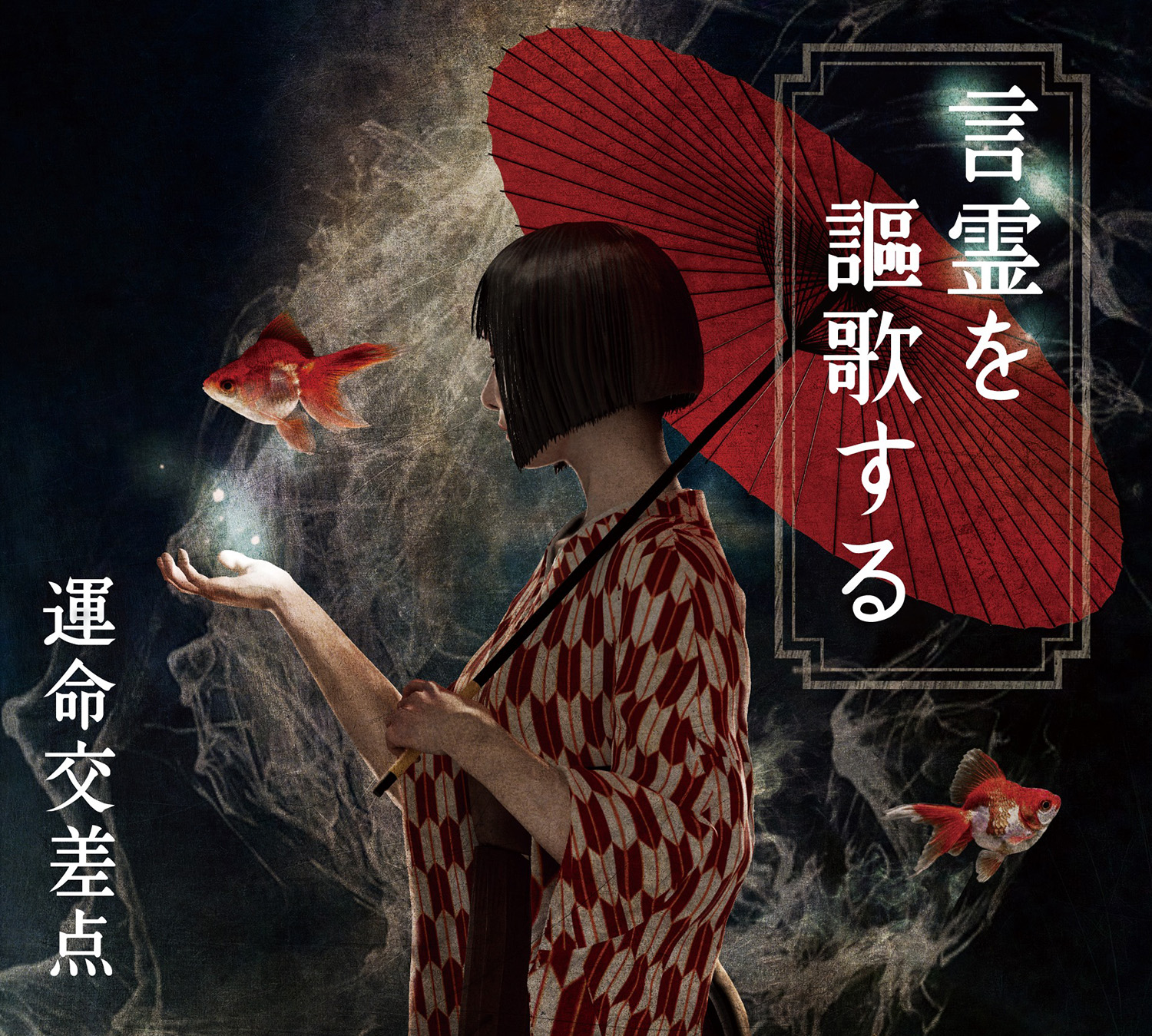 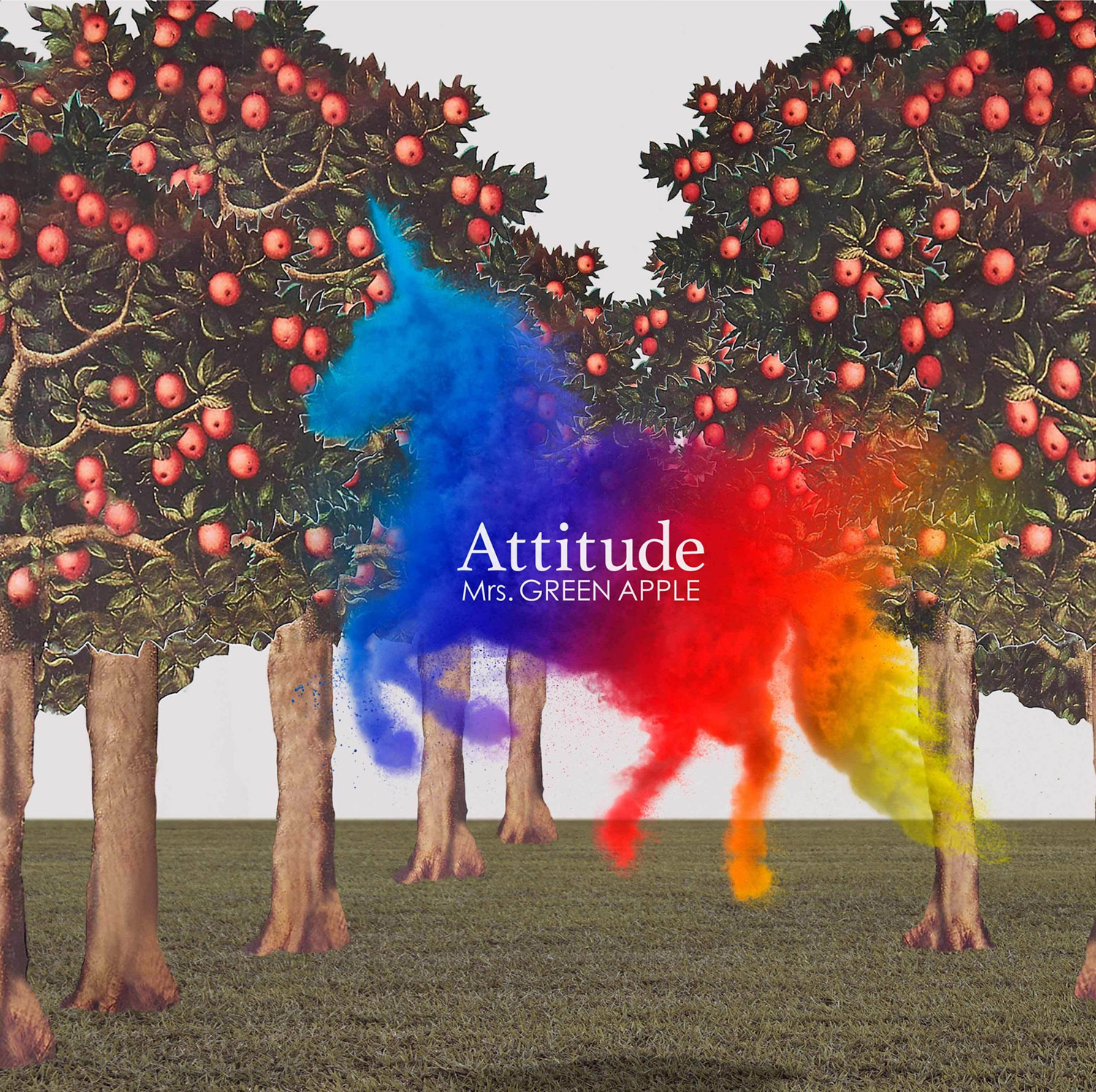 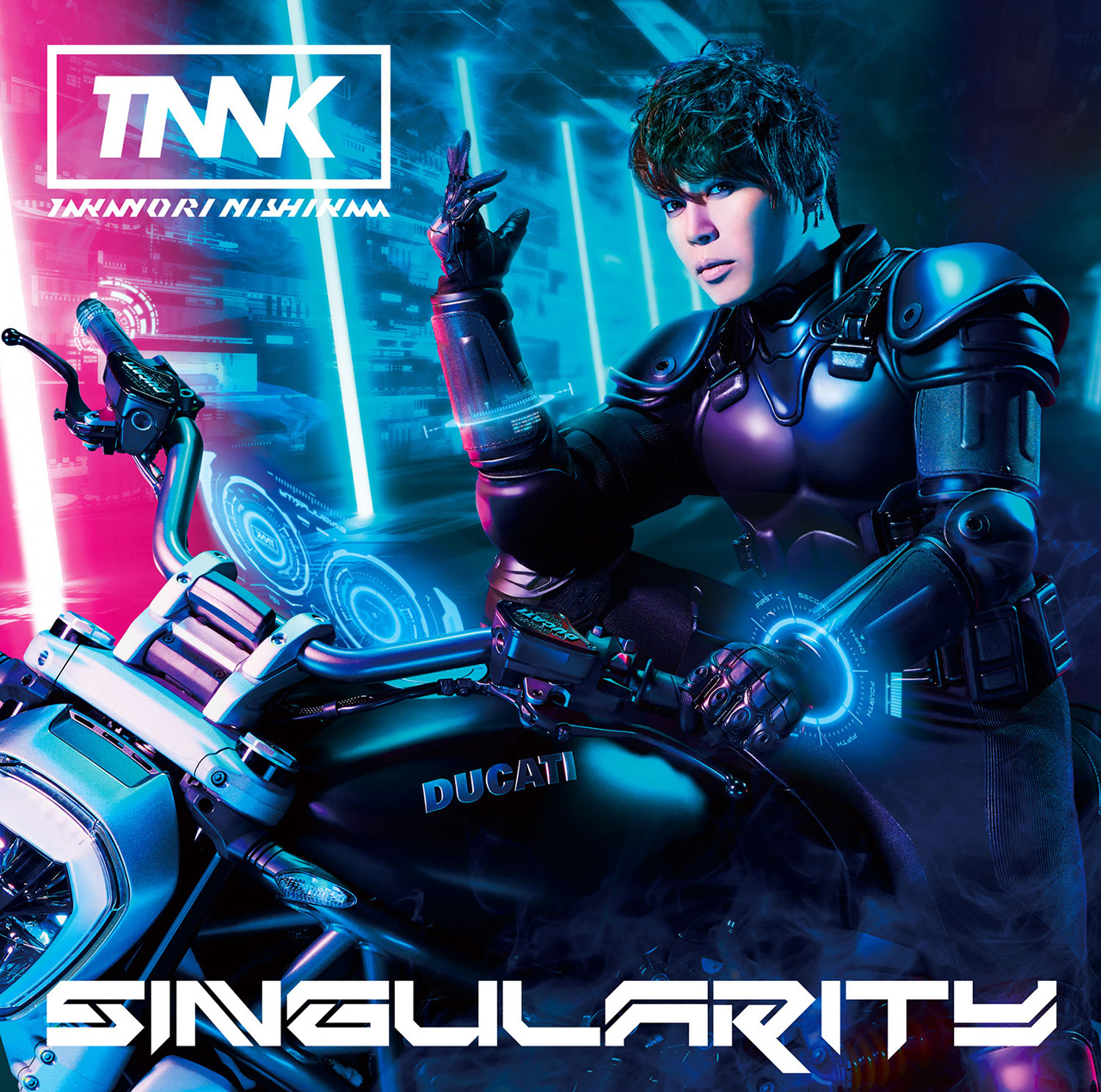 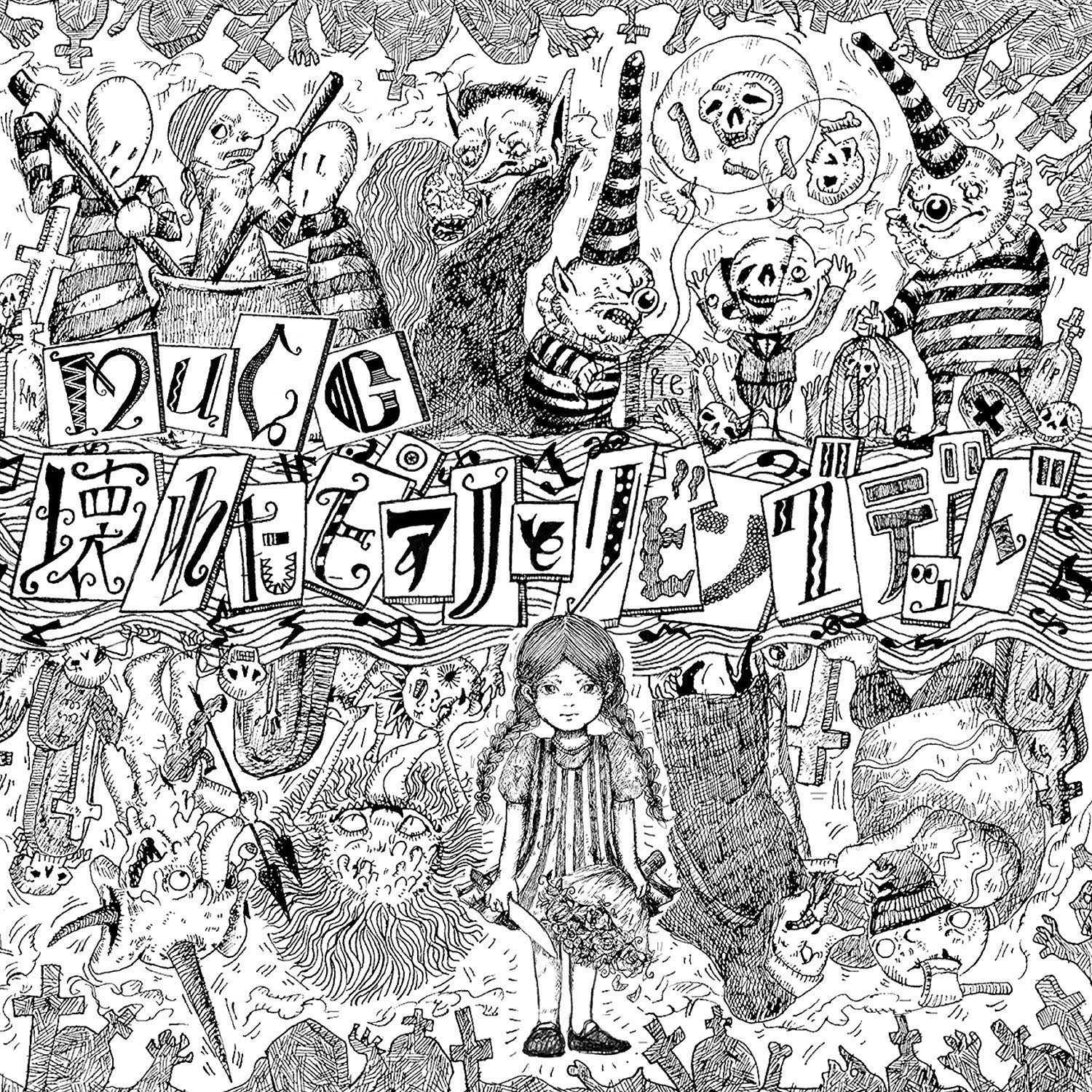 Perfume – Perfume The Best “P Cubed”
Nhu: Perfume’s faces may be obscured by shadow and light, but you can tell by their silhouettes and poses that it’s going to be a fabulous time listening to their first greatest hits album. 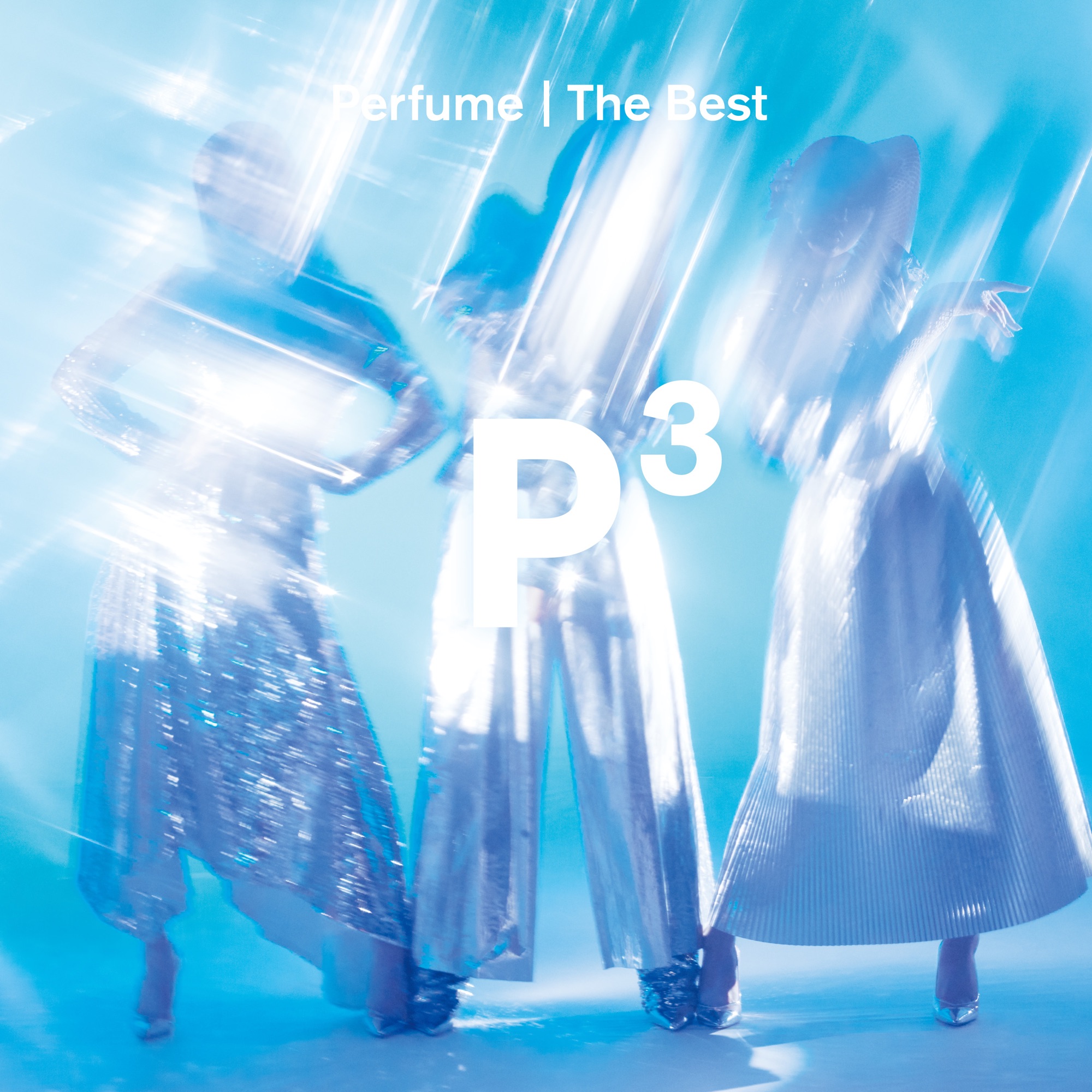 Cottelee (MAXIMUM THE HORMONE 2 Go! Ten / Koronanamoremomo) – Koi no Megaraba / Hocho Hasami Katter Knife Dosu Kiri
David: The cute alien on the cover is the least bonkers element of a head-f*&k of a release from the “franchise” of MAXIMUM THE HORMONE. Somewhere there a was a meeting where top execs said, “How can we market this heavy rock music to 3-year olds…?” Maybe. 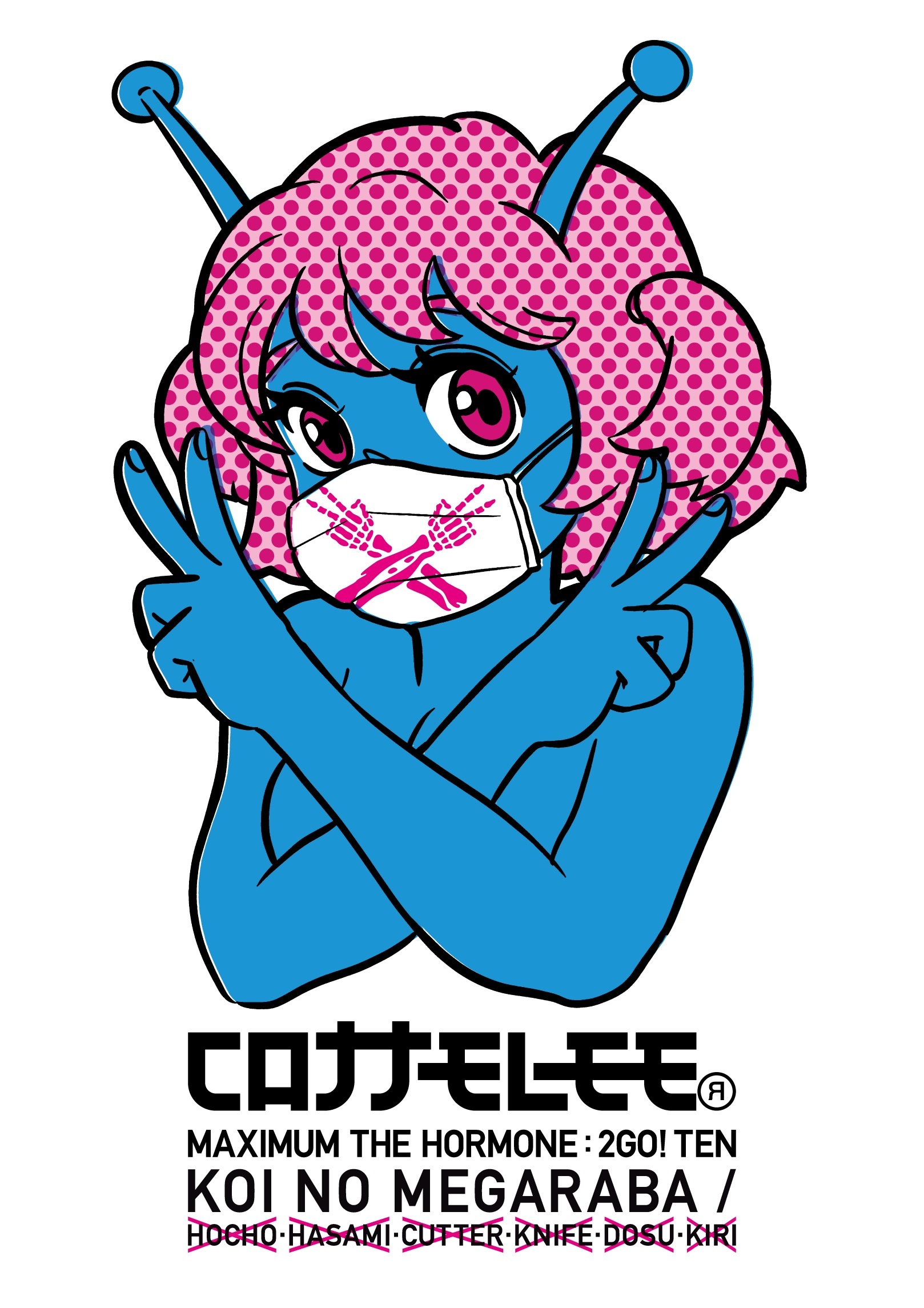 Official HIGE DANdism – Traveler
Nhu: Official HIGE DANdism’s cover for Traveler is straightforward and universal: you can learn a lot through traveling, and not just by traditional means of driving or flying, but you can also travel through dreams, space, time… music and art! 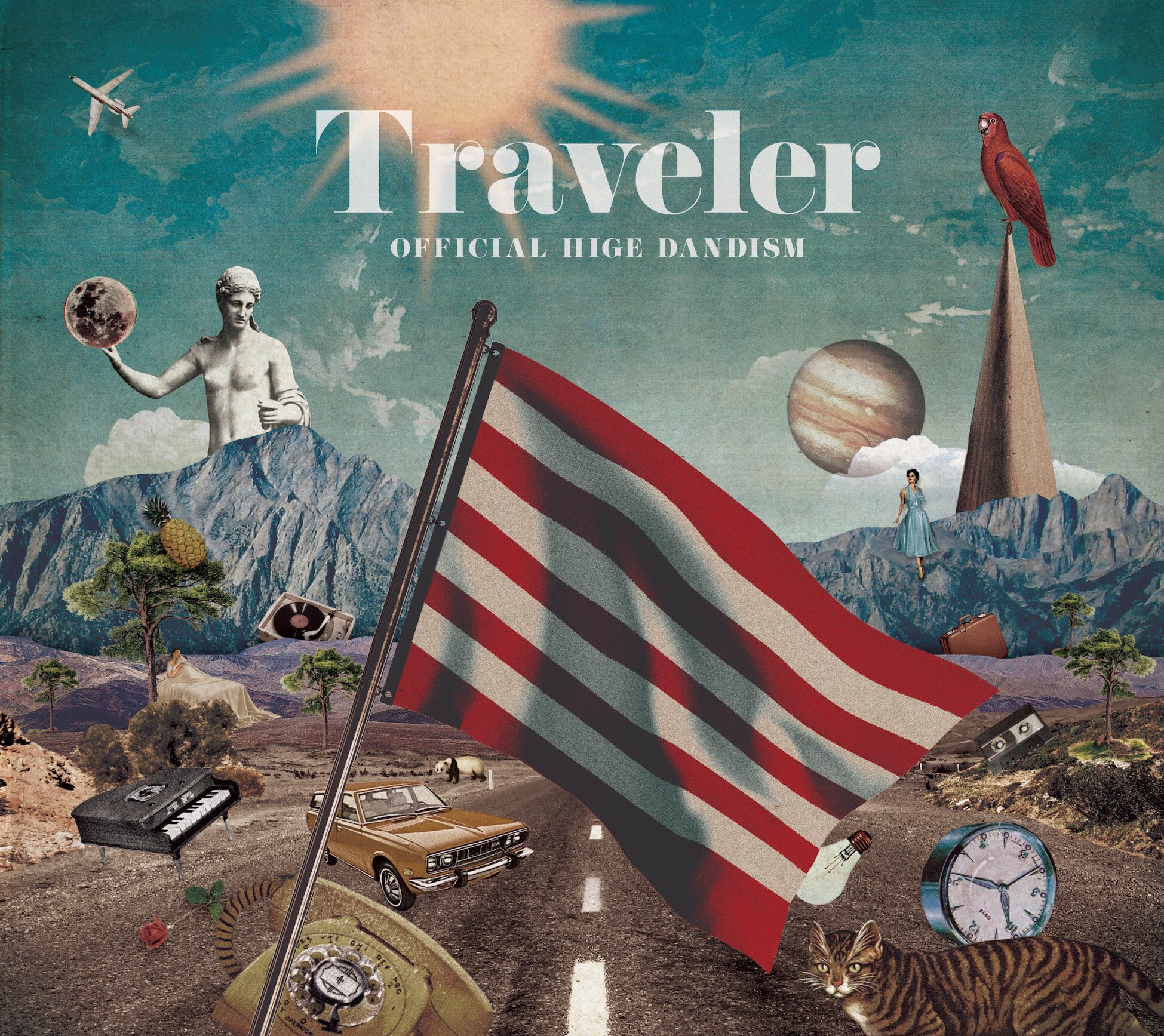