OMAKASE, the subscription service that offers bimonthly boxes of curated merchandise, ad-free anime streaming and original digital comics and music, announces Hatsune Miku as the March 2016 OMAKASE theme. All of the Piapro Characters are being featured in a collection of 100% exclusive merchandise.

OMAKASE and Crypton Future Media worked closely together to craft a mystery box of entirely original and exclusive items just for Hatsune Miku fans. In continuing with the critically-praised curation of its previous mystery boxes, OMAKASE designed merchandise from a fan perspective, crafting a box that itself becomes a journey and experience for fans. Merchandise will feature Hatsune Miku, the most popular of the Piapro Characters, and Kagamine Rin & Len, Megurine Luka, MEIKO and KAITO, ensuring something for everyone.

“Hatsune Miku represents a new movement in media and culture — both Japanese and global — that captures the imagination of people from all walks of life,” said Rob Pereyda, CEO of Viewster Inc. “We’re honored to be able to work with Crypton Future Media to bring about this very special offering of original items never before available anywhere else.”

Miku will hit the stage at concert halls across North America with Miku Expo 2016, and OMAKASE joins the celebration with Hatsune Miku gear including a new color version of the sought-after HappyMappy Hatsune Miku t-shirt, a unique multi-artist collaboration, and other exclusive collectibles and wearables.

Get more information and join OMAKASE at http://omakase.moe. 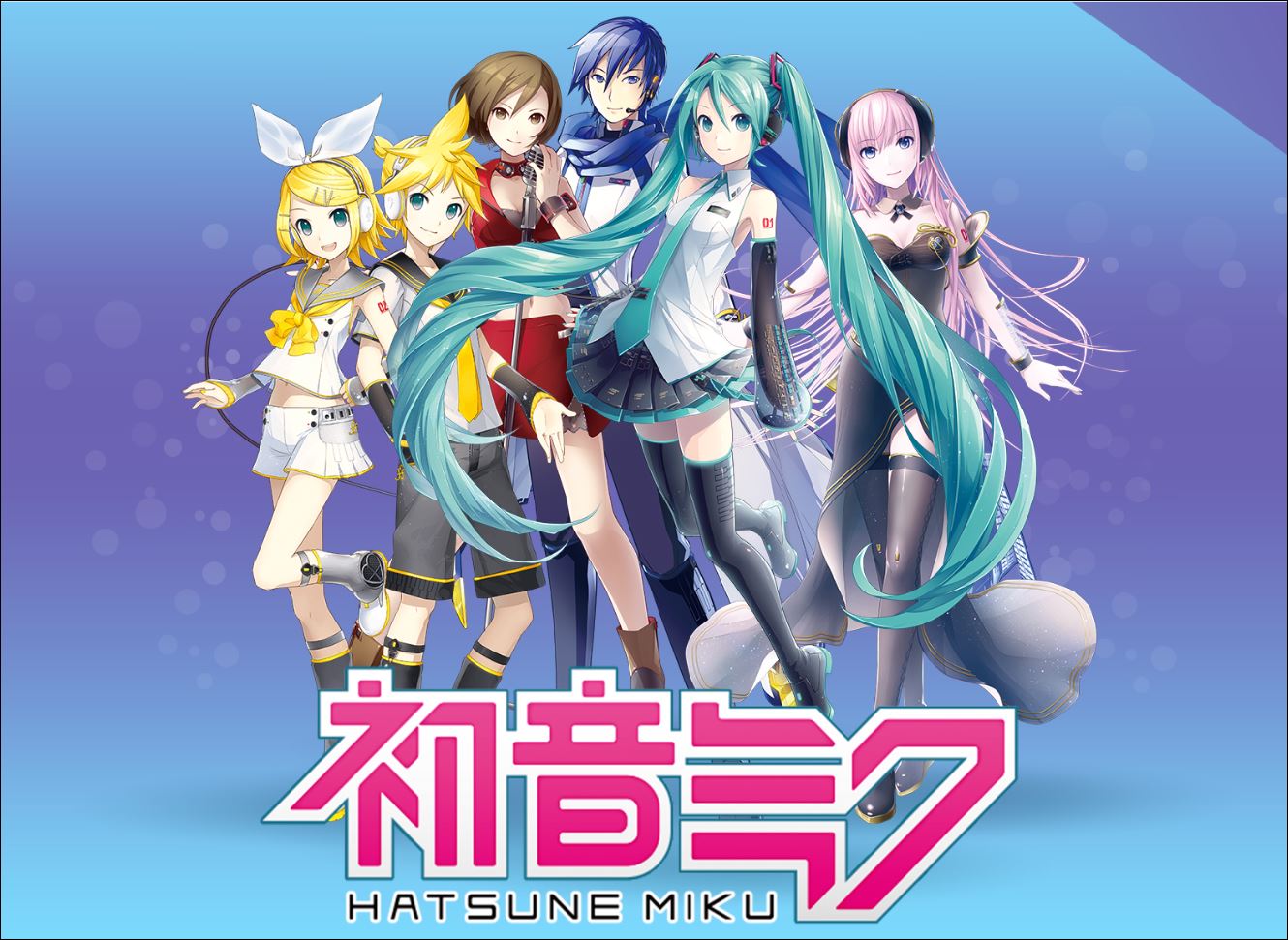 About OMAKASE
OMAKASE, Viewster’s premium service, presents a curated anime experience that features artfully selected merchandise, streaming video and digital exclusives (like music and comics) that takes anime fans on an innovative and inspirational journey. Viewster is a worldwide online video service connecting passionate audiences, and a destination for anime lovers, featuring a line up of shows directly from Japan. Visit Viewster and learn more about OMAKASE at http://www.viewster.com.

About Hatsune Miku
Hatsune Miku is a Japanese music sensation, a 16 year-old blue-haired girl with a unique voice and prodigious energy. What makes her special is that she is not a human singer, but a virtual persona who uses a computer-generated voice and 3D graphics to perform on stage. With a repertoire entirely provided by individual creators, she is the first truly crowd-created virtual talent. But being virtual doesn’t stop her from filling up concert halls, or teaming up with major artists like Lady Gaga and Pharrell Williams. Internationally popular, with over 2.5 million followers on Facebook, the increasing demand for concerts overseas paved the way to MIKU EXPO, a world tour that has so far taken her from Indonesia to Los Angeles, New York and Shanghai, with a memorable TV stop at the David Letterman show.

About Piapro Characters
The Piapro Characters the official characters of singing voice synthesizer software developed and owned by Crypton Future Media, Inc. “Piapro” is from a shortening of the Japanese pronunciation of “Peer Production” and expresses the meaning that “users who have a broad knowledge and various talents share these qualities with each other, and create something together.” OMAKASE celebrates this creative spirit with a curated experience for anime fans, delivered directly through its innovative subscription service.

About Miku Expo
The HATSUNE MIKU EXPO world tour is a series of live concert events starring Hatsune Miku, the first-of-her-kind virtual artist, performing on stage through synthesized voice and CG animation. The first edition took place in Jakarta, Indonesia in May 2014, followed by Los Angeles and New York in October the same year, and Shanghai, China in June 2015. The 2016 edition of HATSUNE MIKU EXPO will begin with a series of concerts in five cities in Japan, before crossing the Pacific Ocean to perform in six more cities across North America: Seattle, San Francisco, Los Angeles, Dallas, Toronto, New York. For more information, please visit http://mikuexpo.com.