Their original album TOKYO DIVE will be released on September 27th. The group also announced their next tour will kick off on November 2nd at Kawasaki City, Kanagawa, and will include 10 shows running through February 11, 2018. Advance registration for tickets will be available for their app members starting at June 21 12:00 through July 3 23:59 (JST). Members in Taiwan can register as well.

The “MOTTO ! MOTTO !! Radio Episode 1” was streamed on May 19, and more episodes will be scheduled in the future.

JAM Project will perform live in Washington, D.C., at Anisong World Matsuri at Otakon® 2017 on August 11. 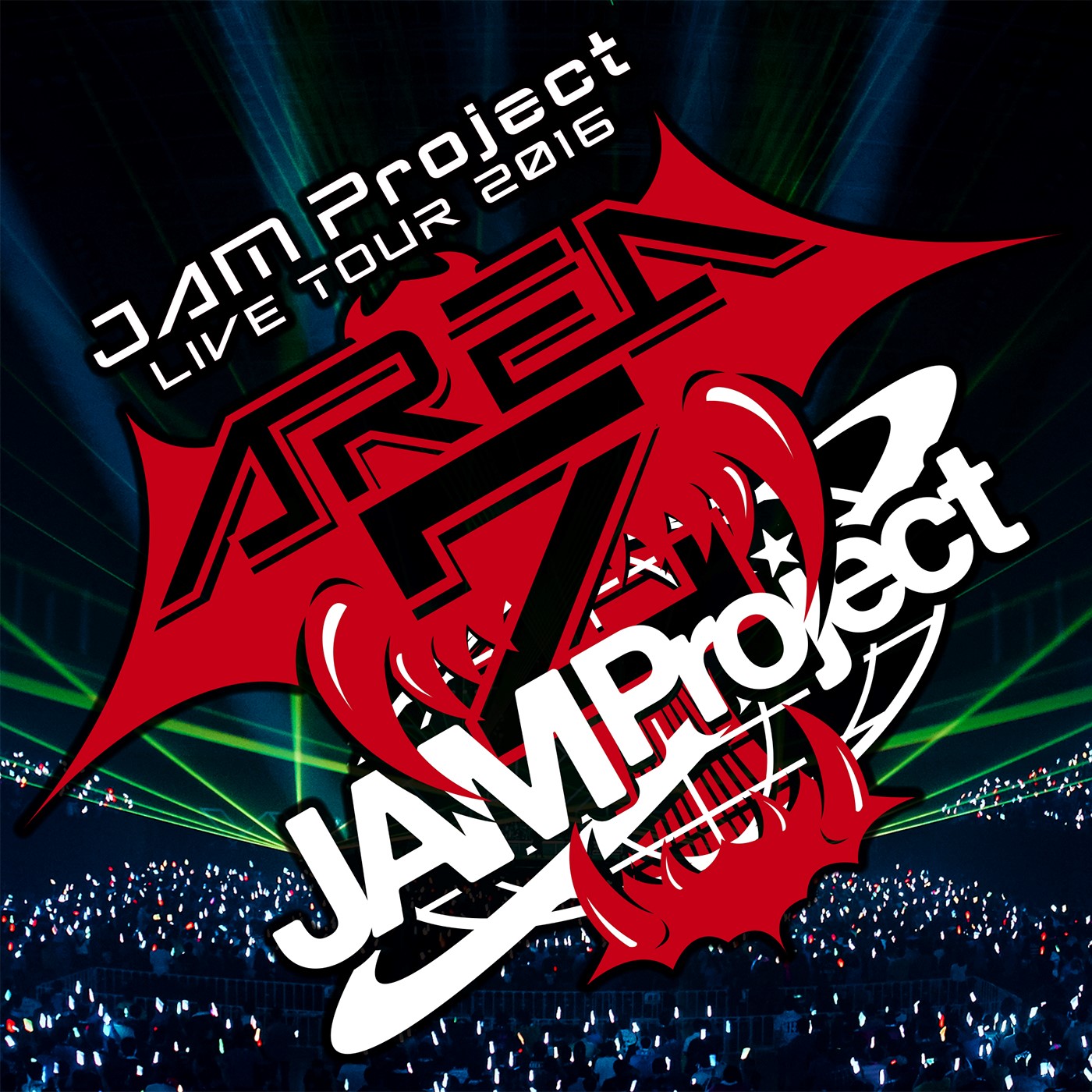 AREA Z Live Edition will be available on iTunes US starting June 27: https://itunes.apple.com/artist/jam-project/id266646521