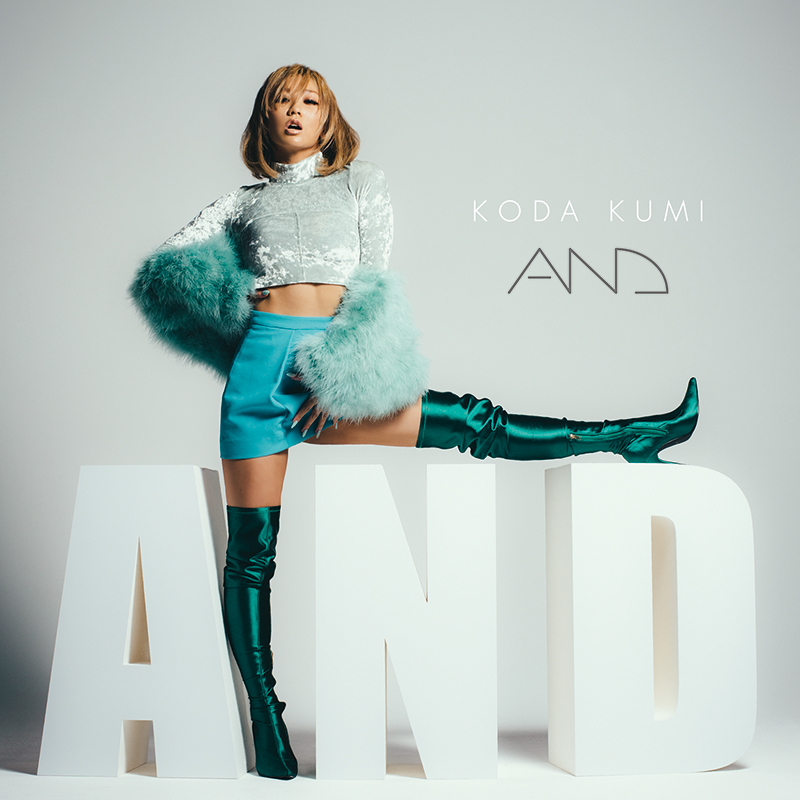 Koda Kumi has revealed four hot poses for her new album AND, the first of two planned albums for 2018. No track list yet, but there will 10 songs total and bonus music videos for “LIT”, “Never Enough”, and “Party” when AND drops on February 28th. 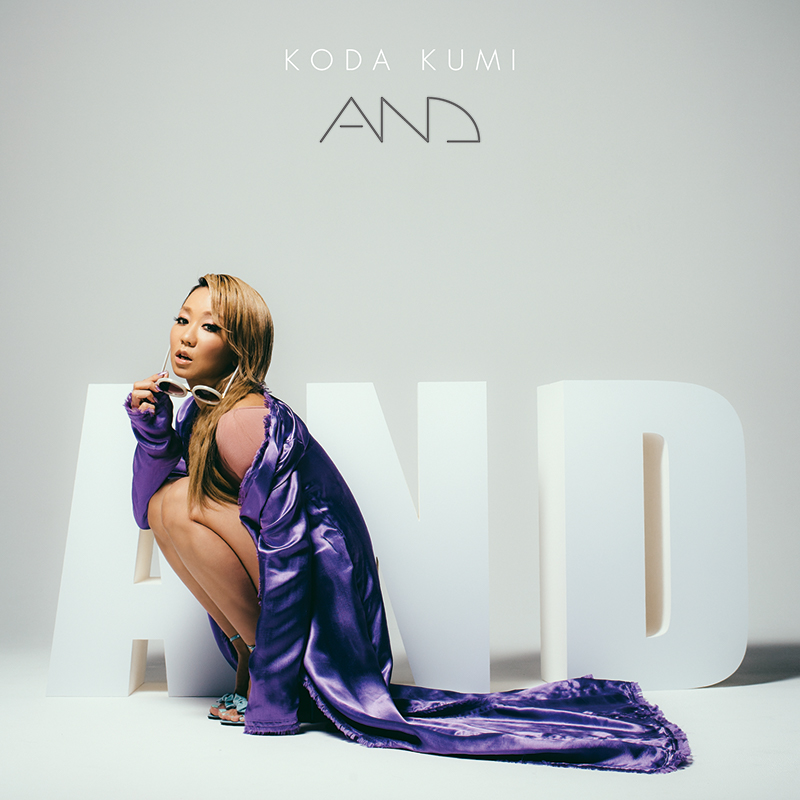