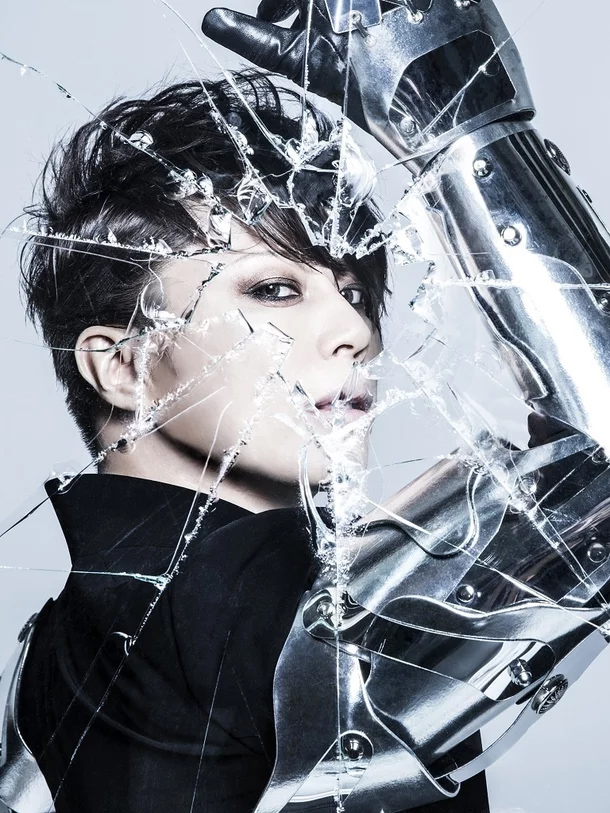 This event is co-presented by the Japan Foundation, the Japan Information & Culture Center, and Embassy of Japan in conjunction with the 2018 National Cherry Blossom Festival.

T.M. Revolution
Born in 1970 in Shiga prefecture, Takanori Nishikawa made his debut under the stage name T.M.Revolution (T.M.R.) in May 1996 with his single “Dokusai (Monopolize)”. Since then, he has established a reputation as a singer with catchy tunes and intriguing live performances. Many of his singles have become theme songs for major animations and games including, “Mobile Suit Gundam”, and “Sengoku BASARA”. T.M.R. has built a global fan base and performed at major anime conventions in the US, such as OTAKON 2003, Pacific Media Expo. He continues to dazzle local audiences with his energetic performances.