KAYA – FABULOUS
David: Case-in-point of perfect simplicity. Nearly a year after KAYA released the provocative image for his April 2018 single, “Fabulous” remains his most iconic, sexual, and powerful pose to date. 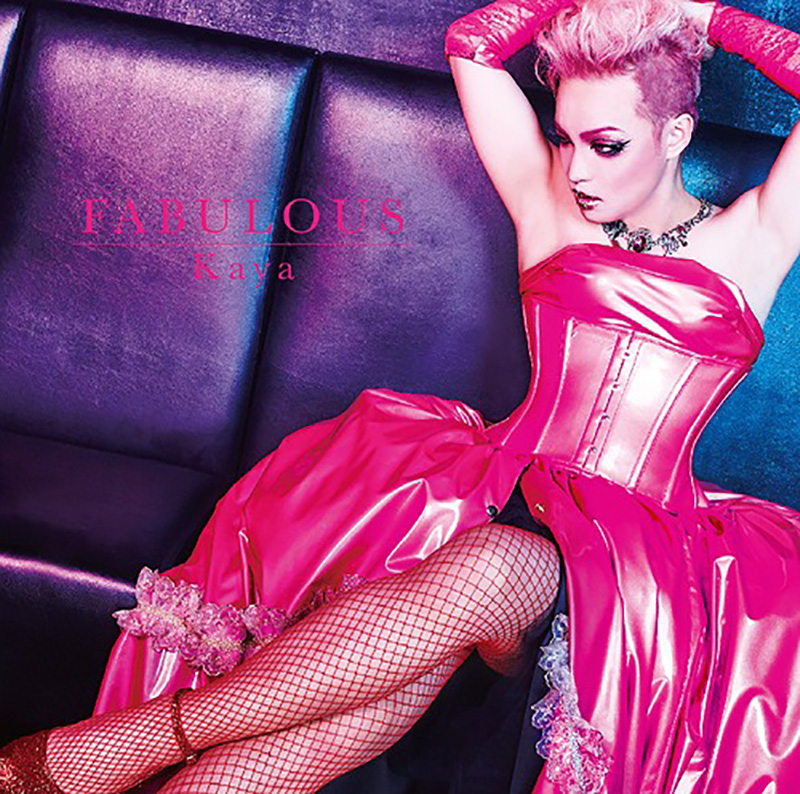 Man With A Mission – Take Me Under / Winding Road
David: Ride or Die with the rocking wolves, the “Take Me Under” jacket art brings adrenaline and danger to the double A-side release, matching the single’s action movie-themed music video. 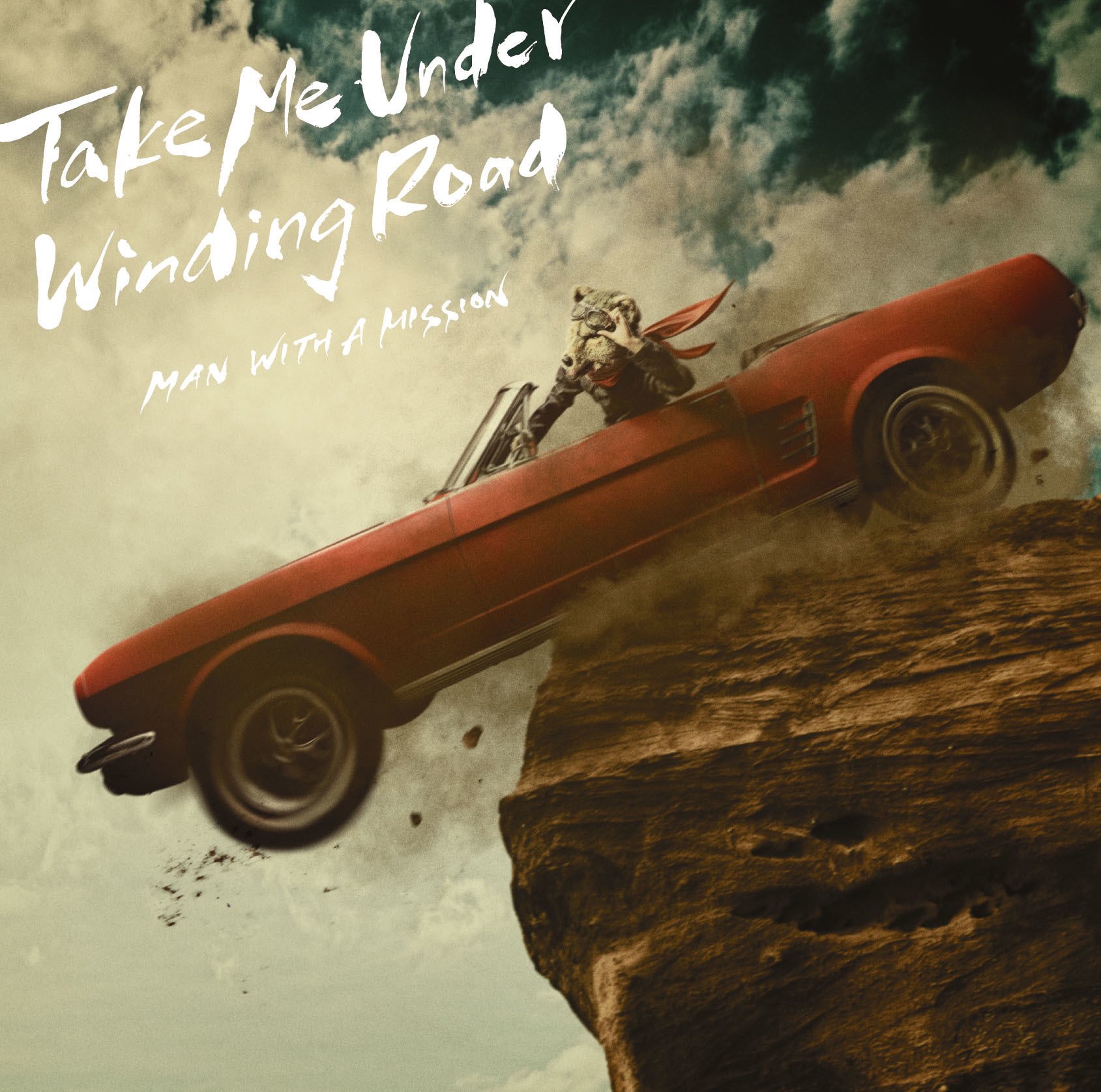 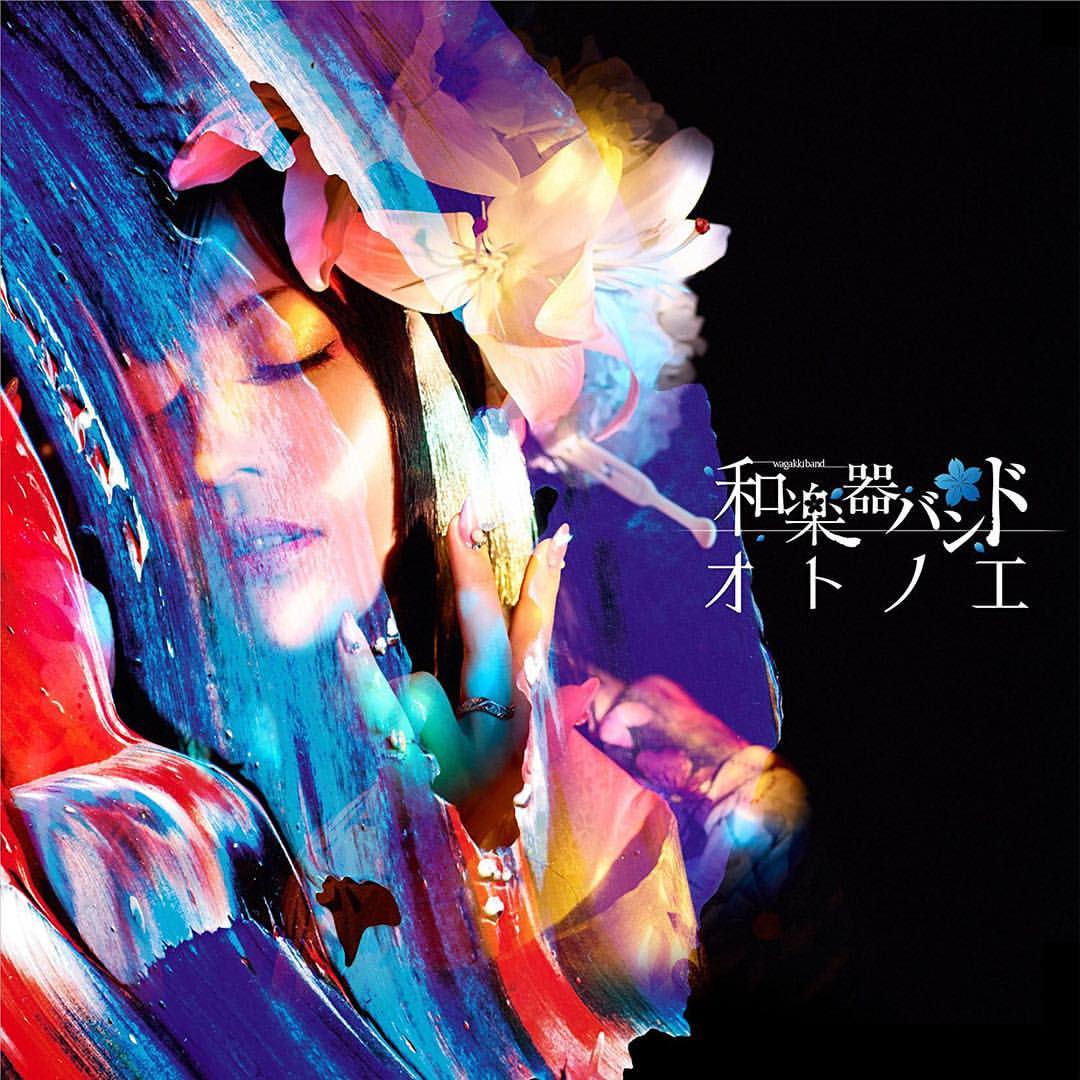 Onmyouza – Hadou Myouou
David: I might not be the only one who did a Game of Thrones double-take on Onmyouza’s 14th album Hadou Myouou. Band leader and bassist Matatabi atop a ghostly throne sets stage for the scathing metal album which includes the theme for Basilisk: Ouka Ninpouchou. 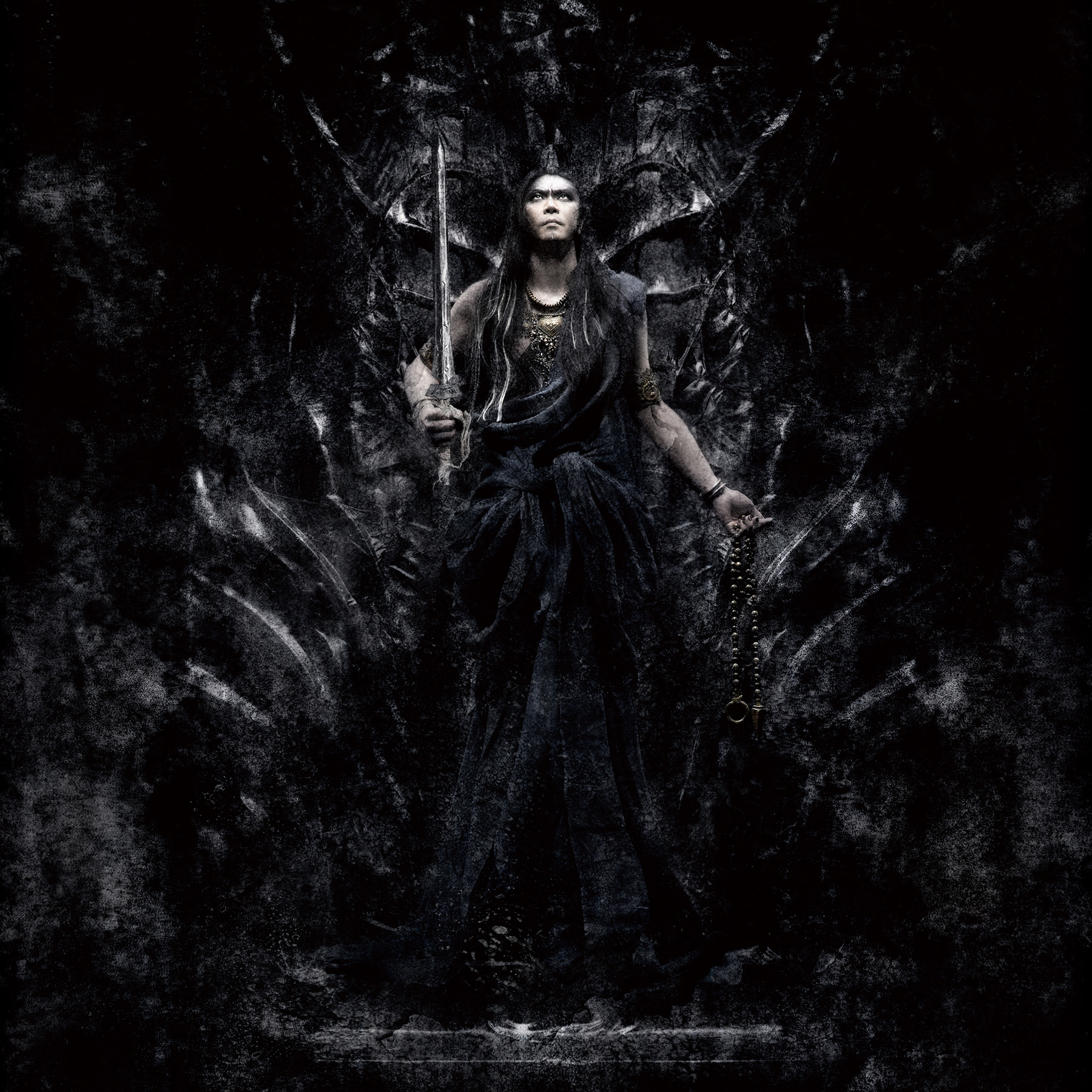 KANA-BOON – KBB vol. 1
Marc: KBB vol. 1’s whimsical cover looks like the Blue Meanies from Yellow Submarine took too much acid while staring at the cover of Sgt. Pepper’s. 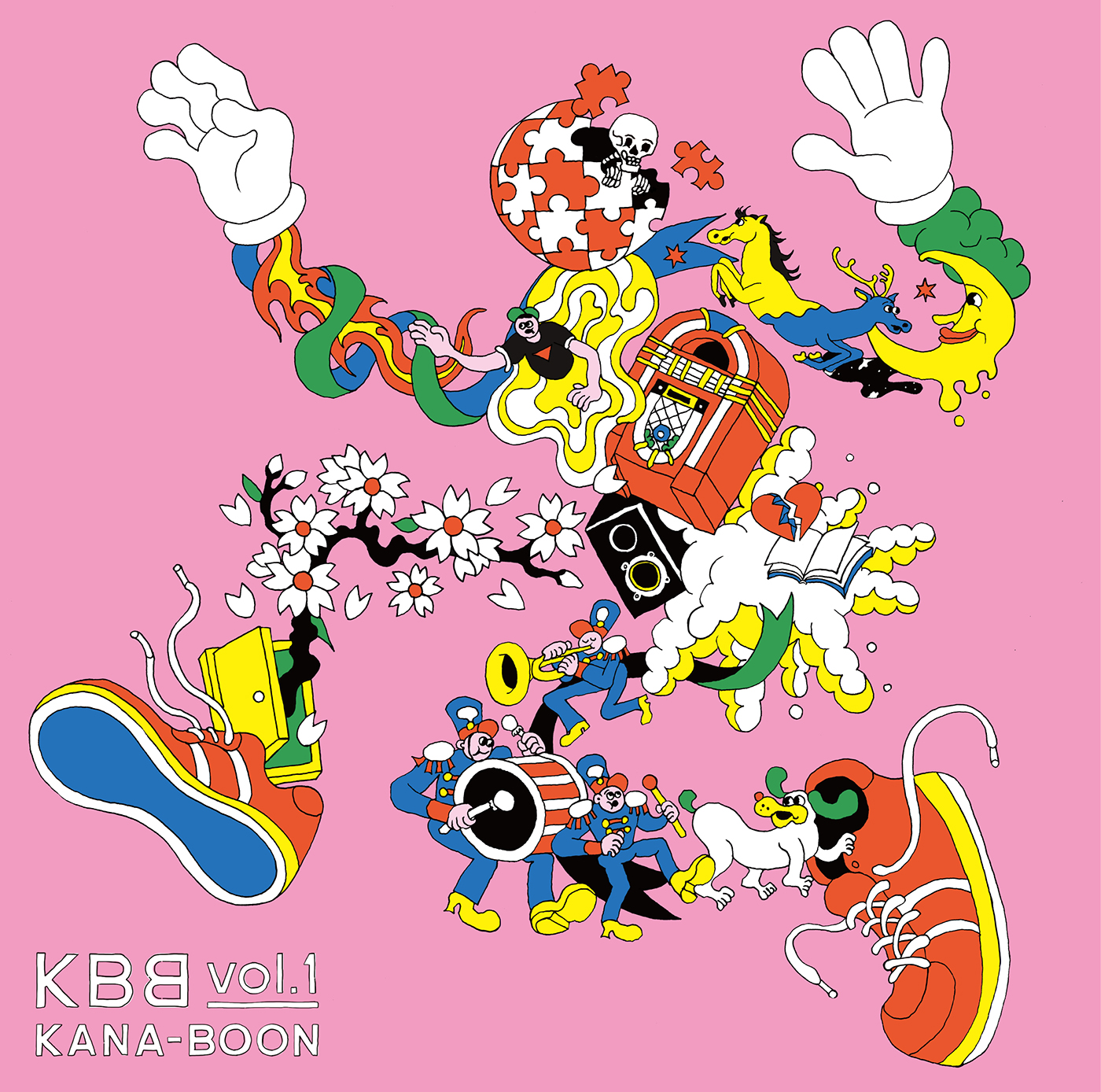 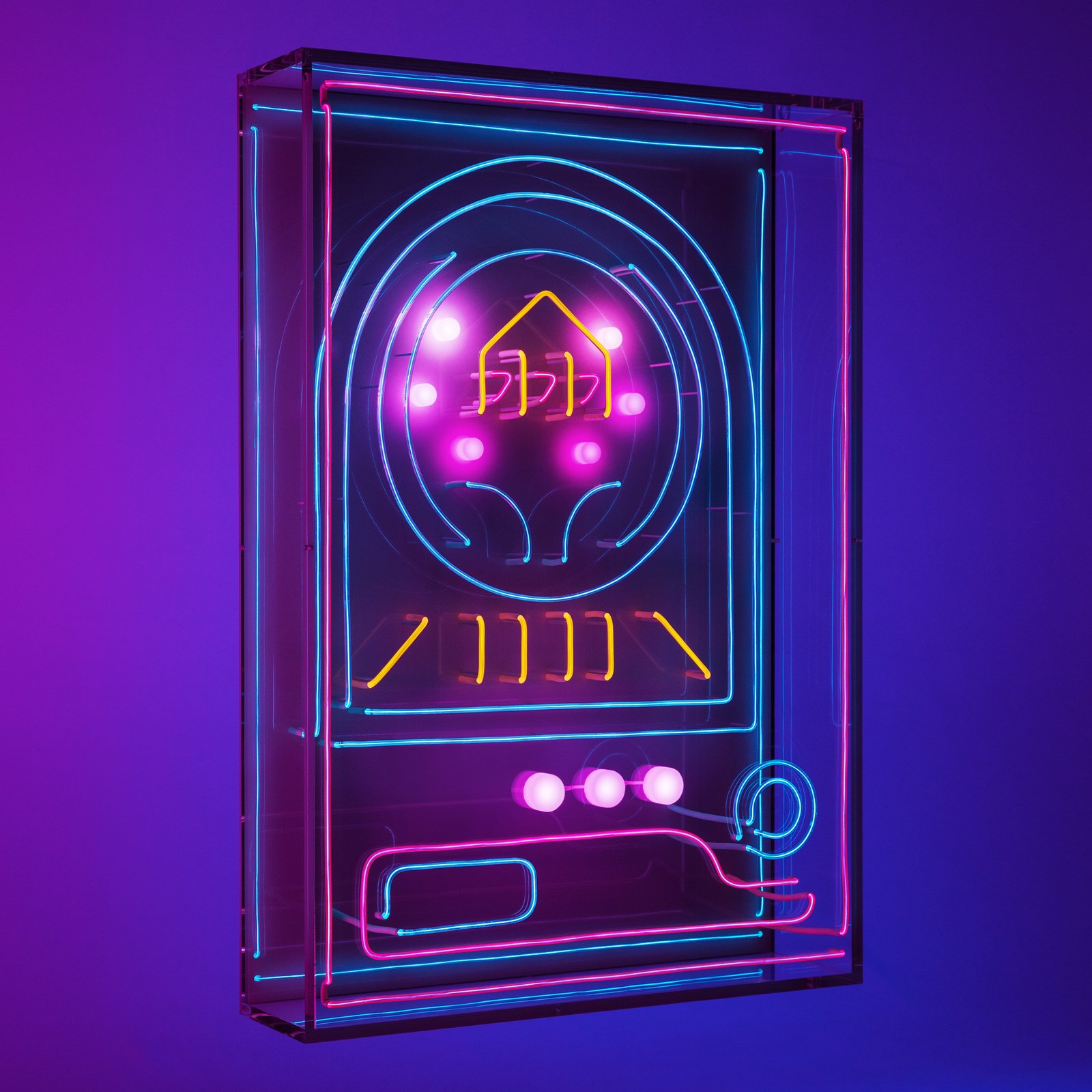 SCANDAL – HONEY
Marc: The cover to SCANDAL’s eighth album, HONEY, is a case study in fearlessness, as the band eschews the need to show their faces and instead, backs turned, embrace one another in a show of warm solidarity and utter confidence. The album’s moniker placements have cheeky appeal, pun intended. 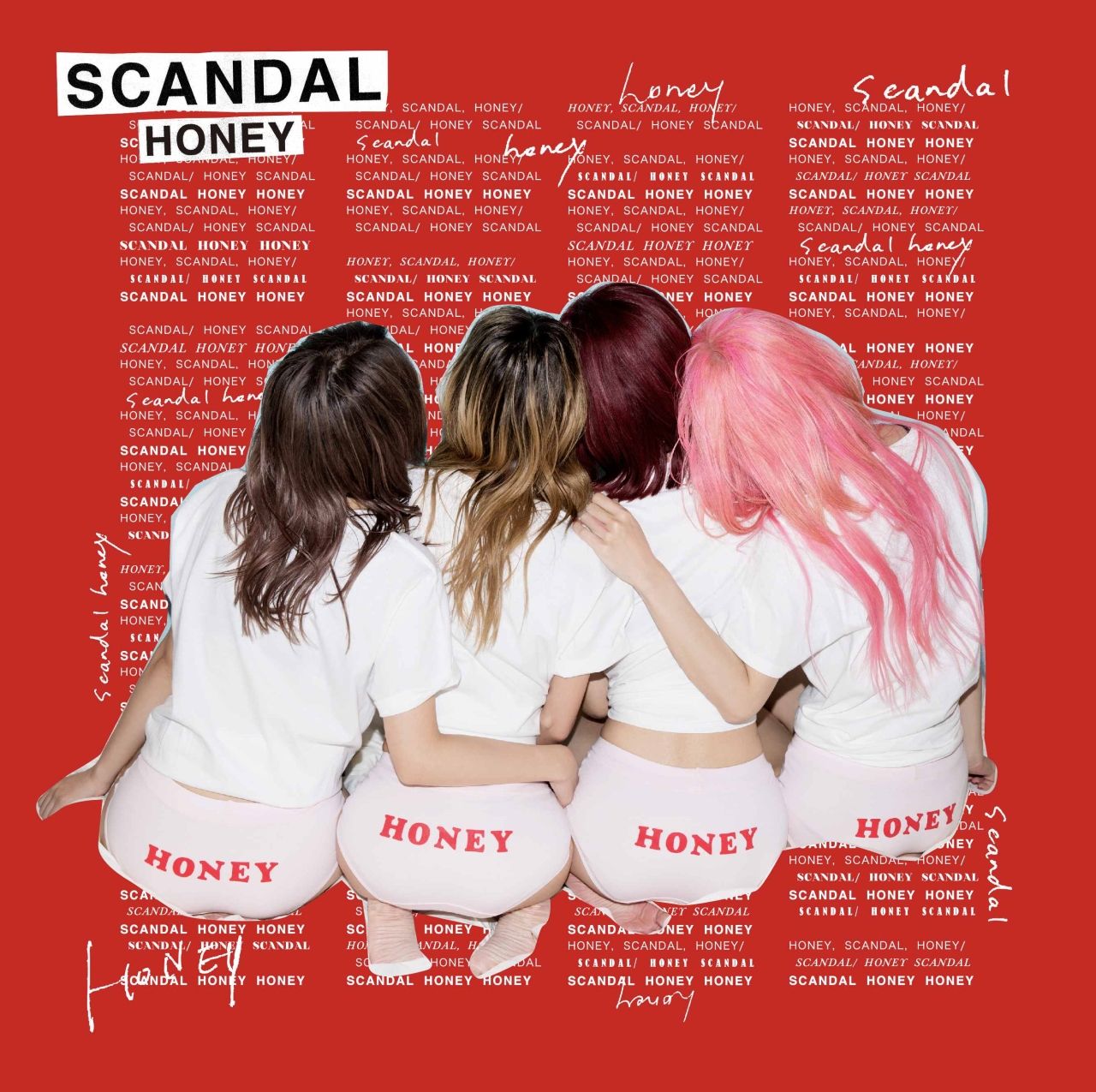 UNISON SQUARE GARDEN – MODE MOOD MODE
Marc: Why is there a giraffe on the cover of MODE MOOD MODE, and is that man or a monkey riding it? Answers are not forthcoming, but the cover intrigues by its very capriciousness. 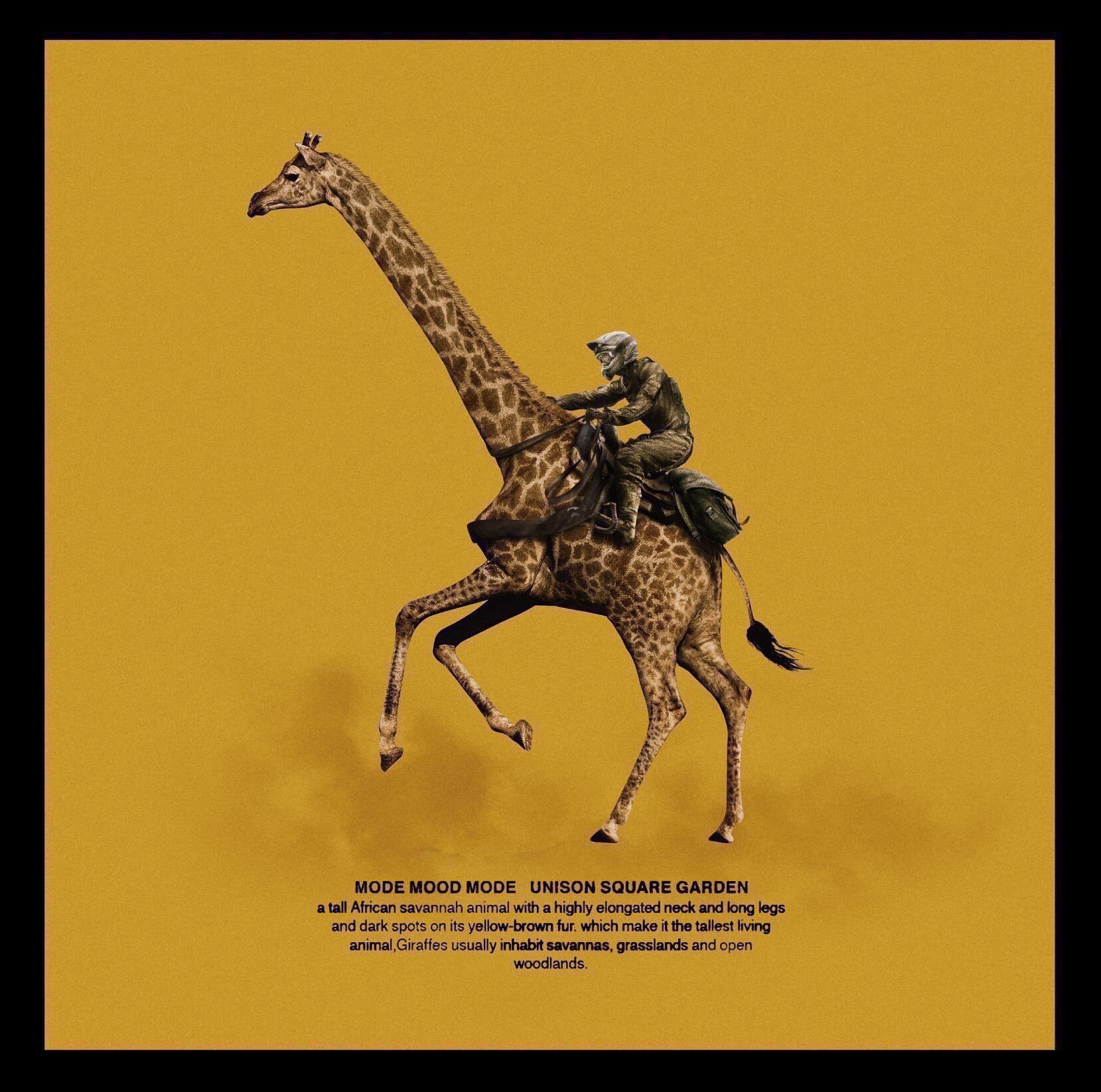 BAND-MAID – start over
Nhu: The middle finger may have been what drew me in, but the small red hand with the peace sign sitting atop the finger made me stop and think “small but powerful”. 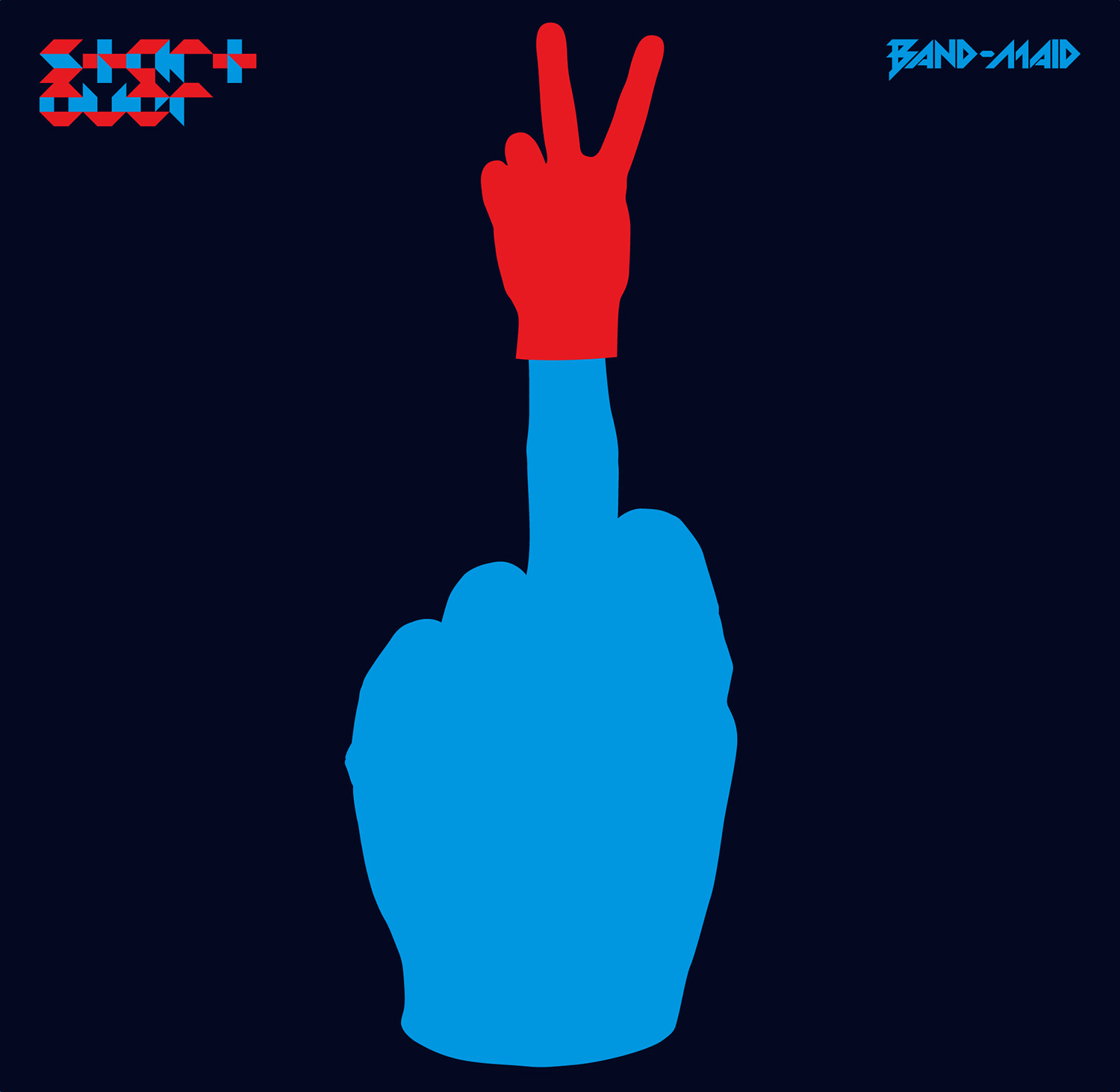 DIR EN GREY – The Insulated World
Nhu: Mesmerizing eyes, lines and layers, color — I can’t seem to look away as I try to see who’s beneath it all. 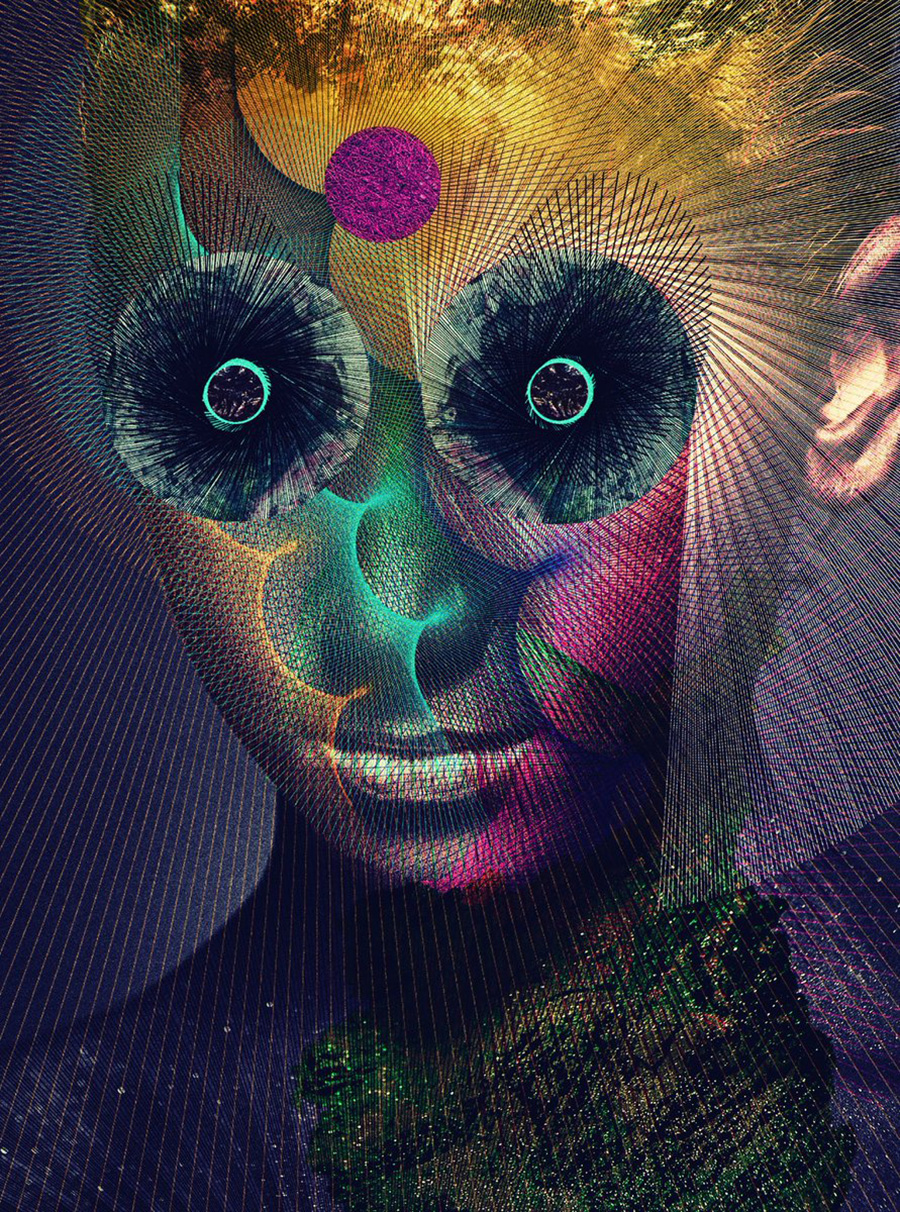 MYTH & ROID – “Overlord III” (Anime) Intro Theme: VORACITY
Nhu: The hand’s crushing a heart! Okay, not really, it’s actually a tomato. A striking and sinister effect created where no heart had to actually be crushed in the making. 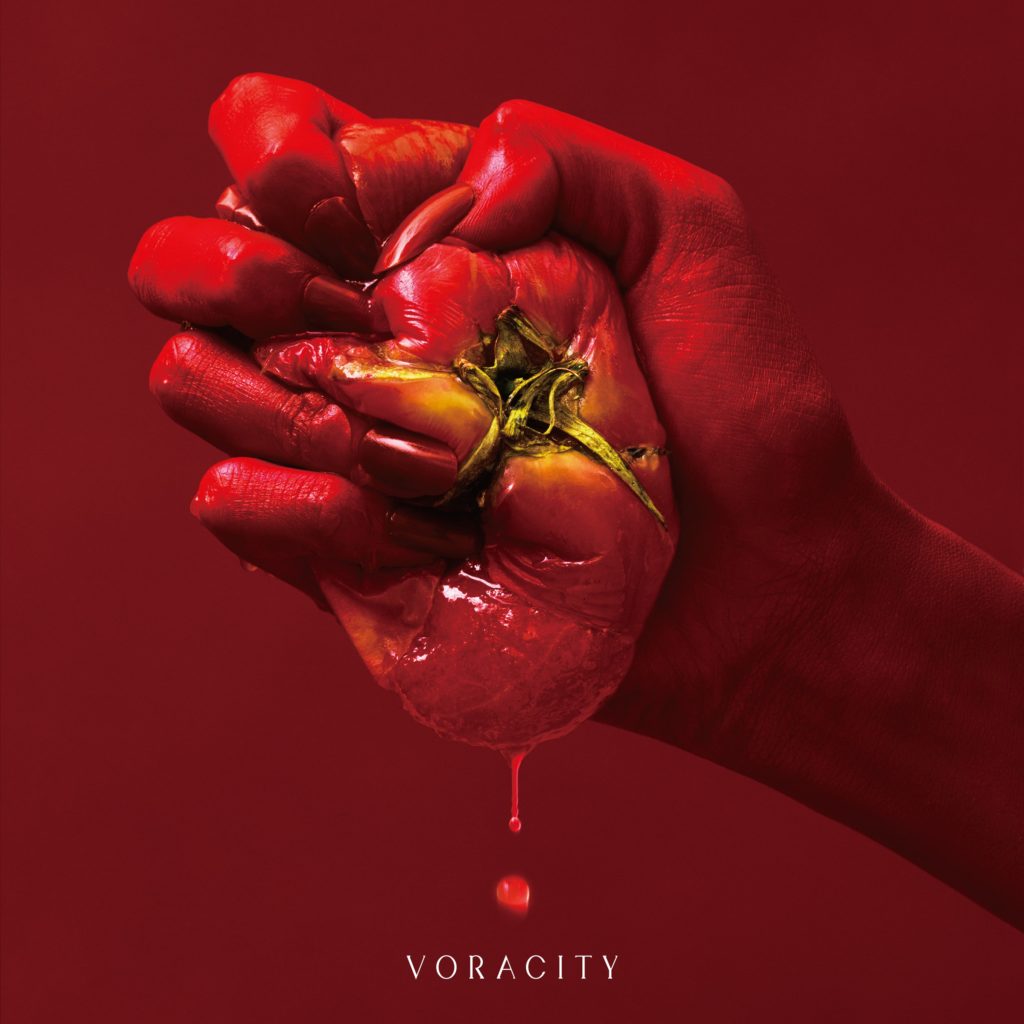 Plastic Tree – doorAdore
Michelle: It reminds me of an Ansel Adams photograph — striking black and white, evocative because it’s an open door on a desolate landscape. It invites you into a place beautiful but empty, lonely… which is fitting to the band’s often melancholy and contemplative tone. 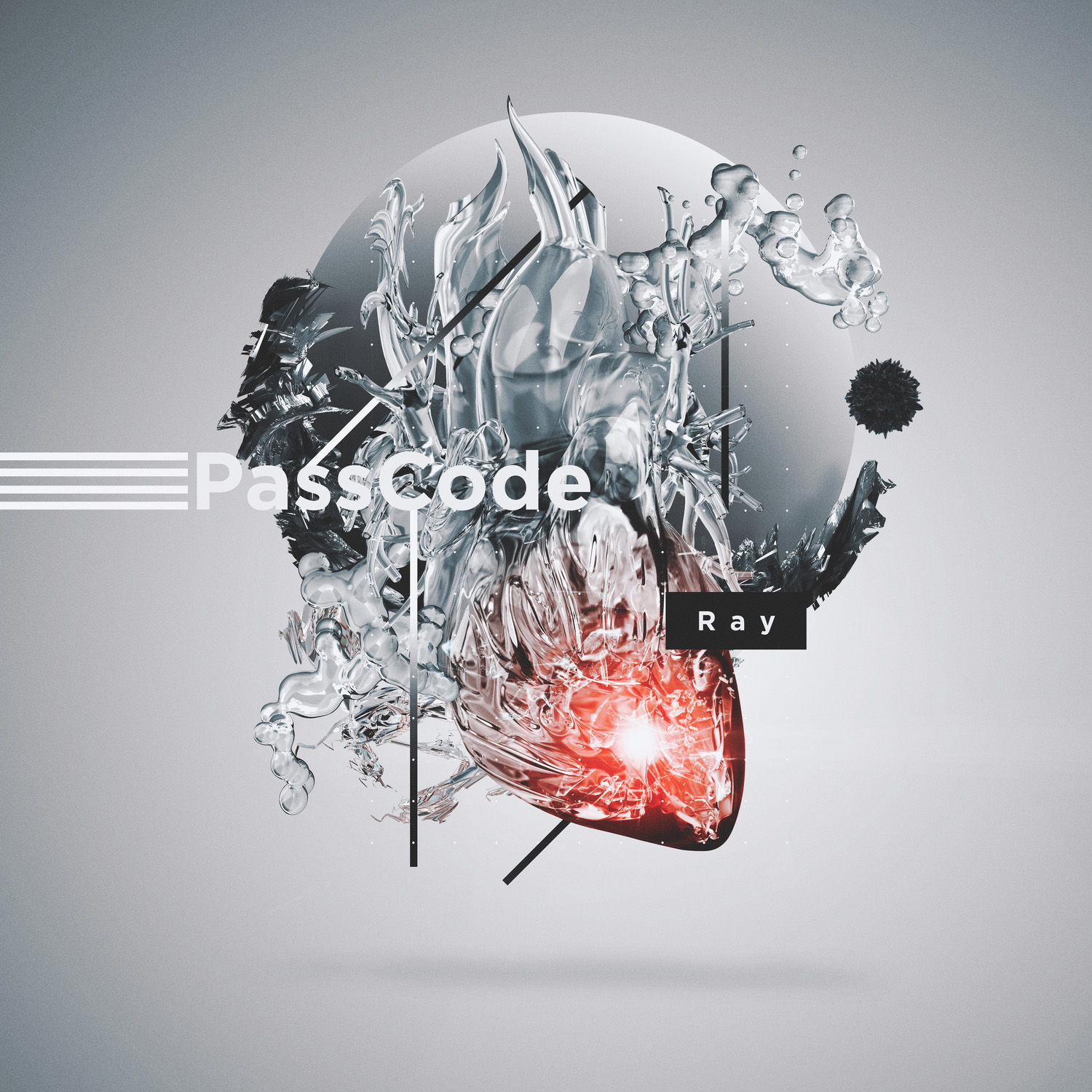 Ai Otsuka – LOVE HONEY TOUR 2017
David: Ai Otsuka lets the flowers do the talking in her cover for her 2017 tour album.

Kiyoshi Hikawa – Shin, Enka Meikyoku Collection 8 -Fuyu no Pegasus
David: Kiyoshi Hikawa can pull this look off in a million ways that I can’t. Fabulous level 100 achieved, with winged horse for extra credit. 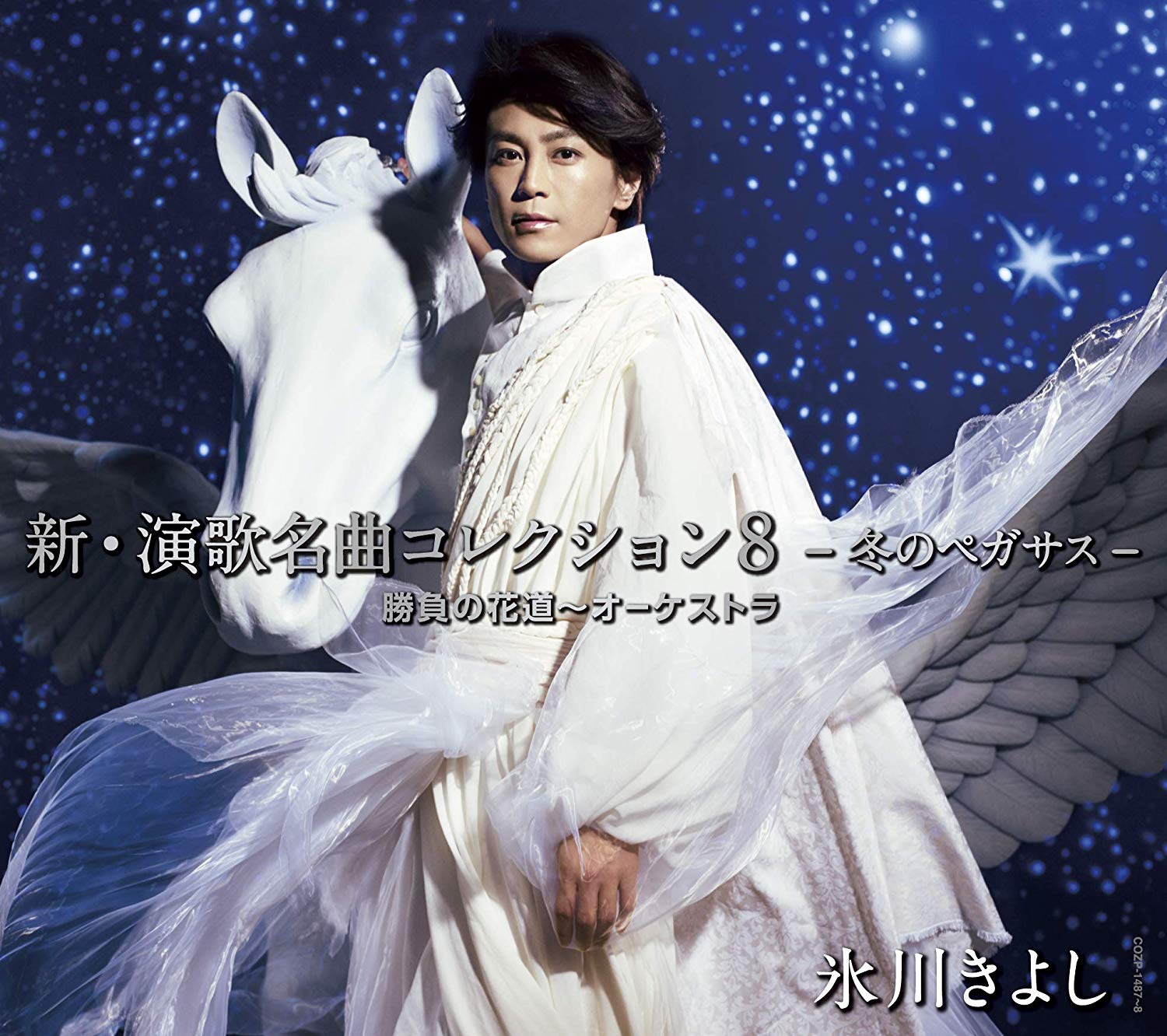 Seiko Oomori – Kusokawa PARTY
Todd: Seiko Oomori invites you to taste a selection of her darkest favorite things, delivered with a sinister twist of course. 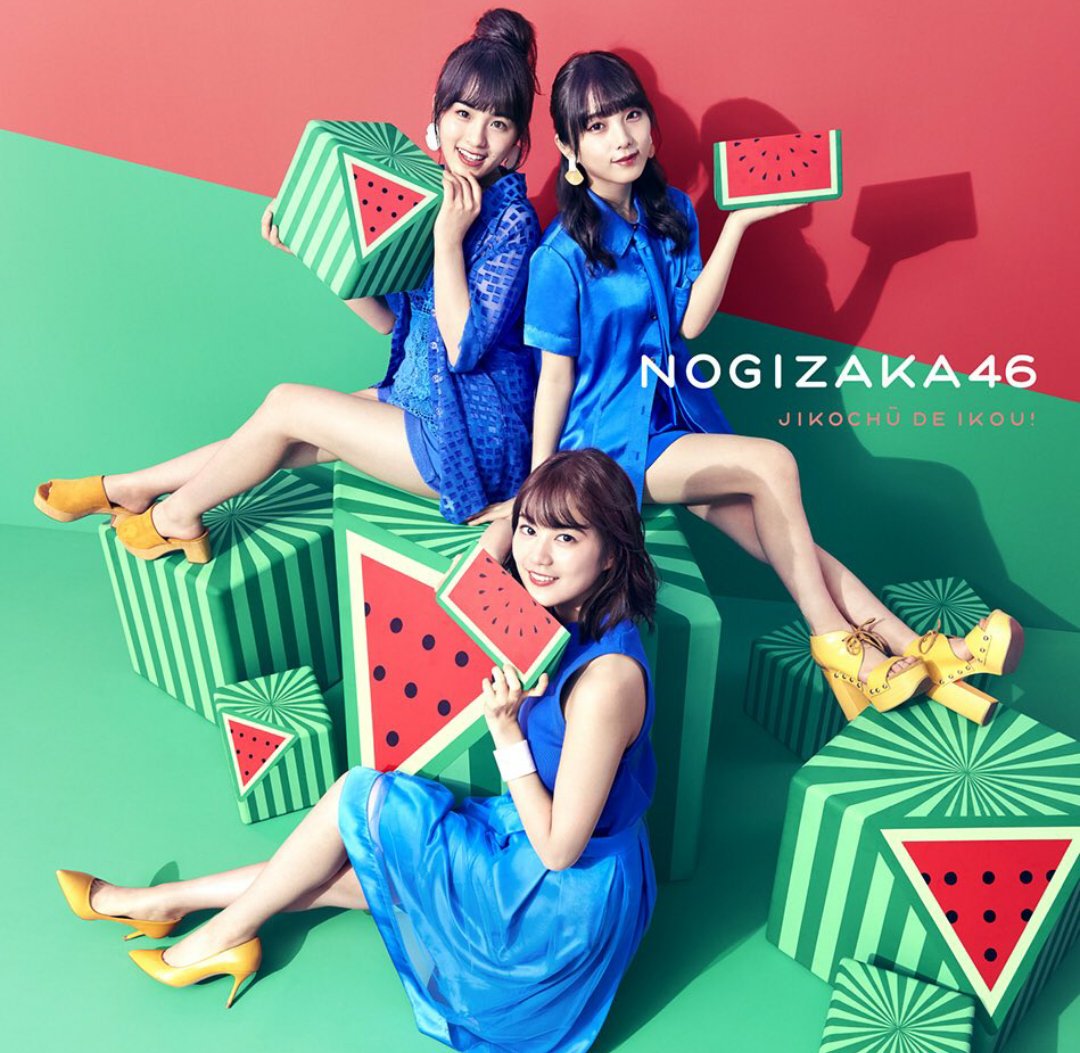 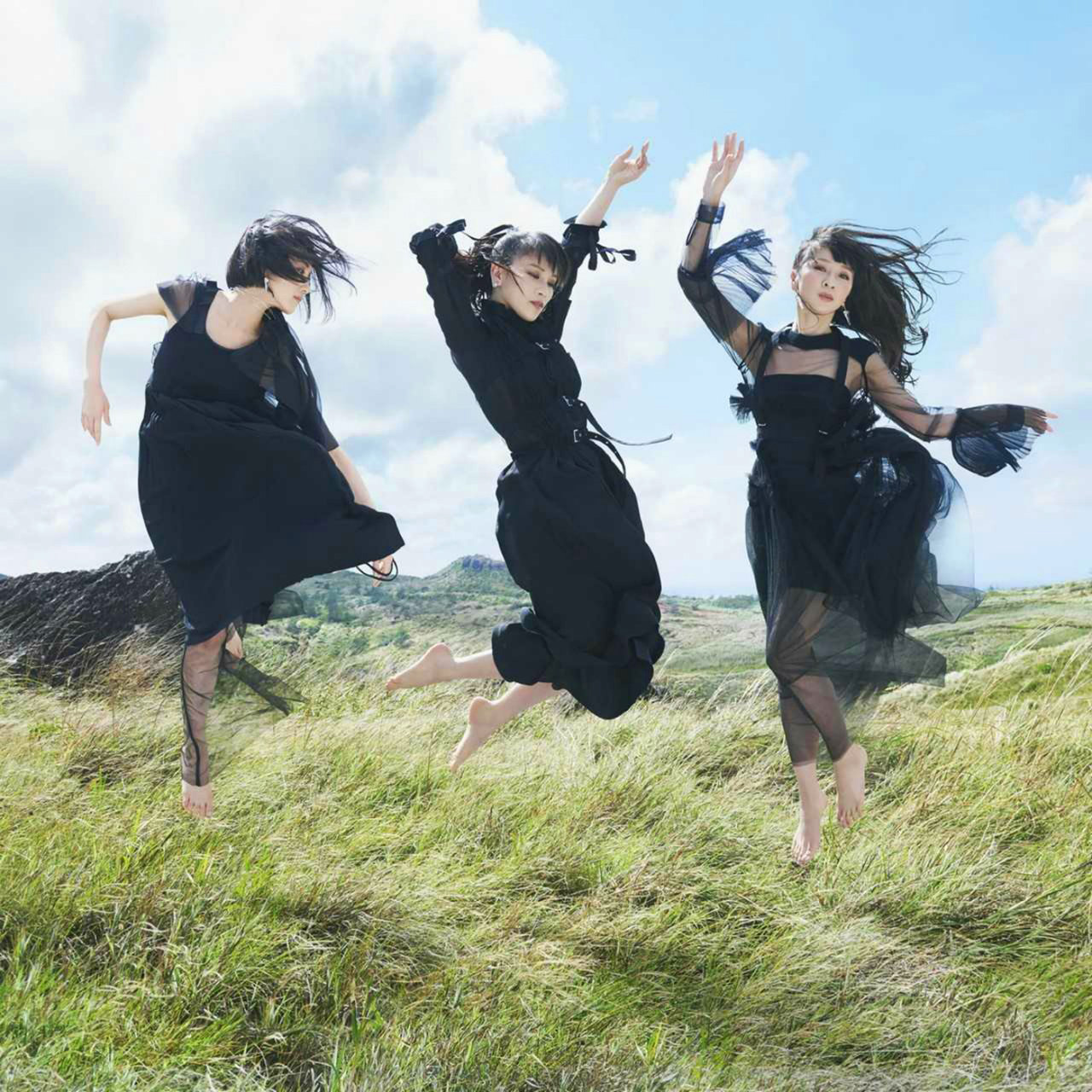 Aimer – Ref:rain / Mabayui Bakari
Nhu: The striking cover reminds me of an art installation Instagramers would love to capture as singer Aimer sits in the middle of a myriad of upside down pink umbrellas, choosing only one to serve its purpose. 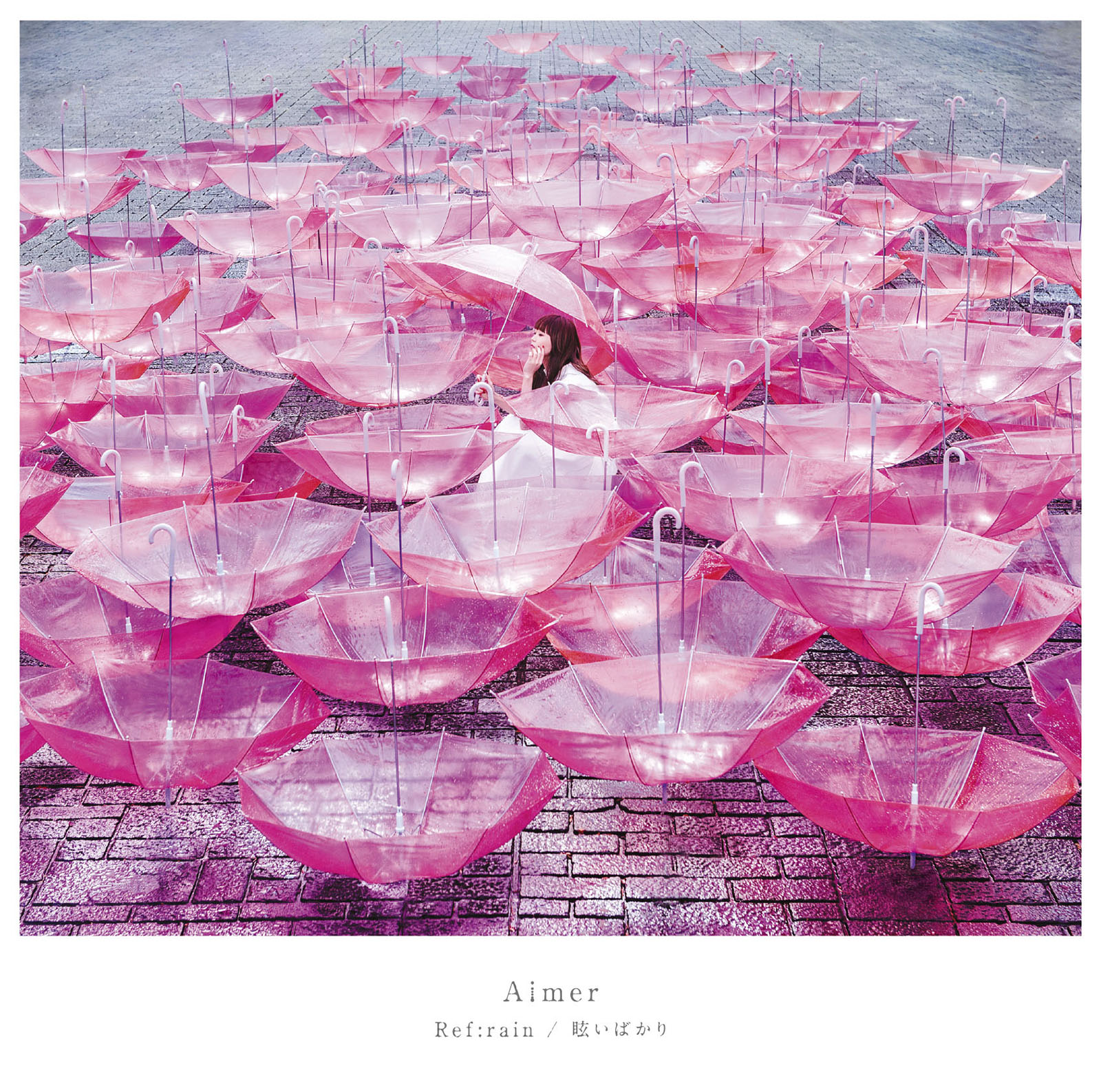 m-flo – Piece of Me
David: m-flo’s mildly retro “Piece of Me” — the theme from Prince of Legend — goes full retro in the single’s key image, signaling the newly-reformed trio’s willingness to poke fun at their own childish personas. 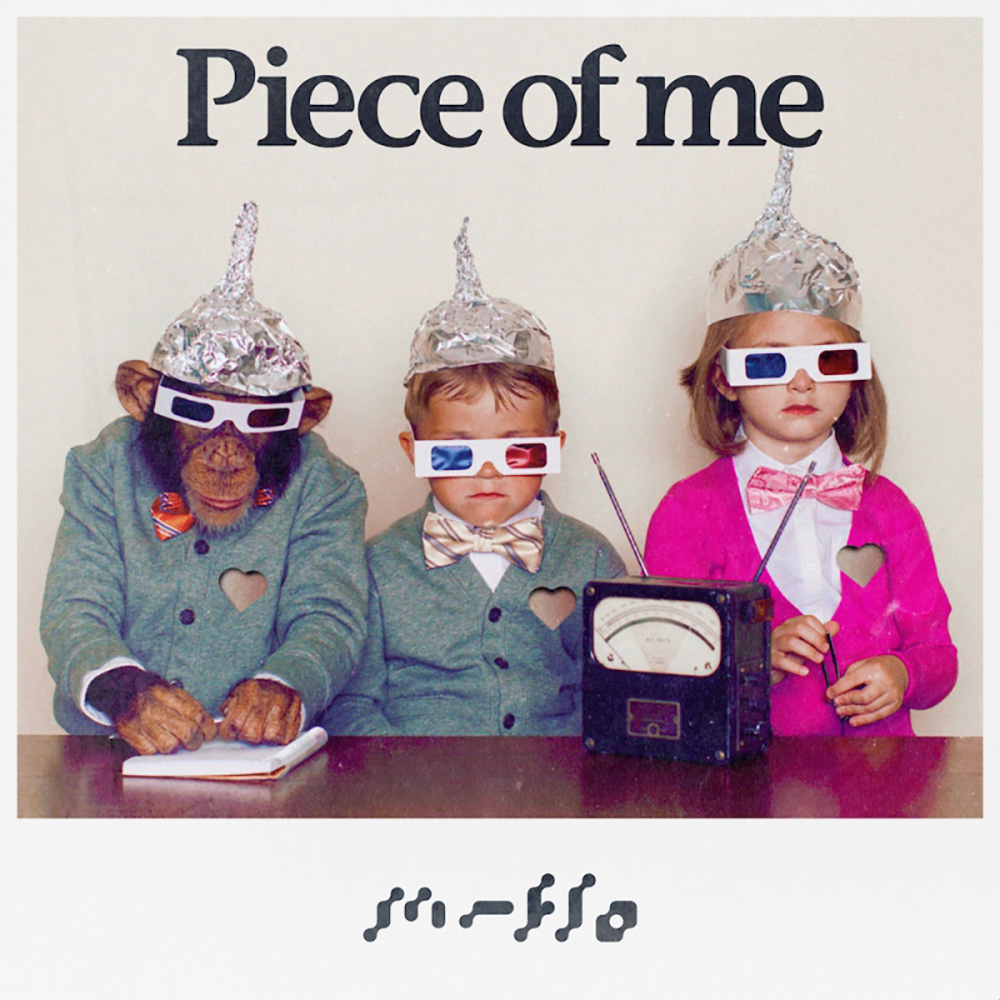