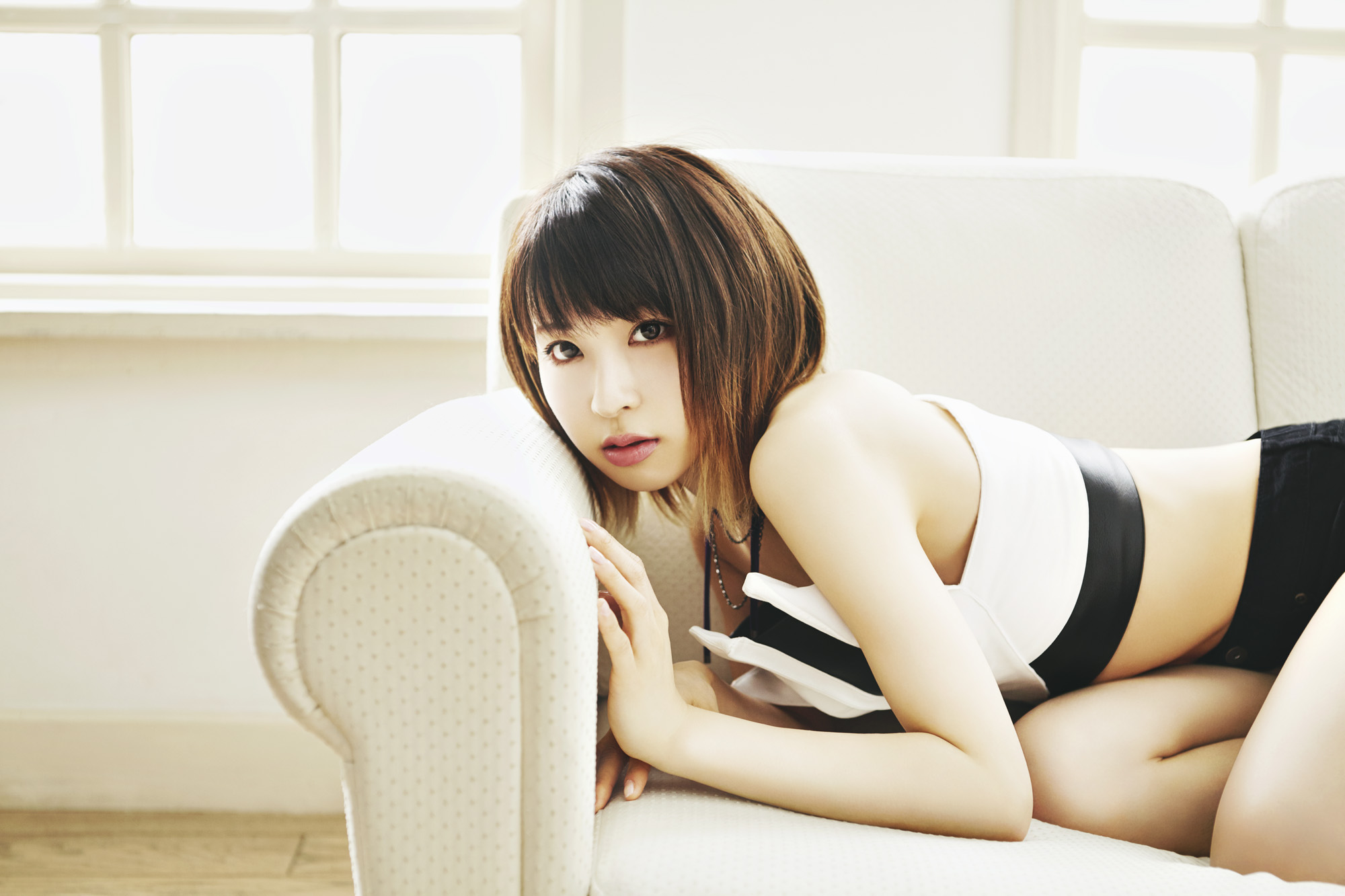 Mashiro Ayano is a female singer who was born in Hokkaido, currently residing at Sapporo. Her straightforward and clear voice creates a strong connection with her listeners. She debuted with the song “ideal white,” the opening theme of anime Fate/stay night, in 2014. She then performed theme songs for GUNSLINGER STRATOS, D.Gray-man HALLOW, and Re:CREATORS. She has performed not only in Japan, but also in Singapore, Los Angeles, Germany, and Taiwan. She released her 1st album WHITE PLACE last year. This year, she will release her new single “NEWLOOK” in May and will tour this summer. 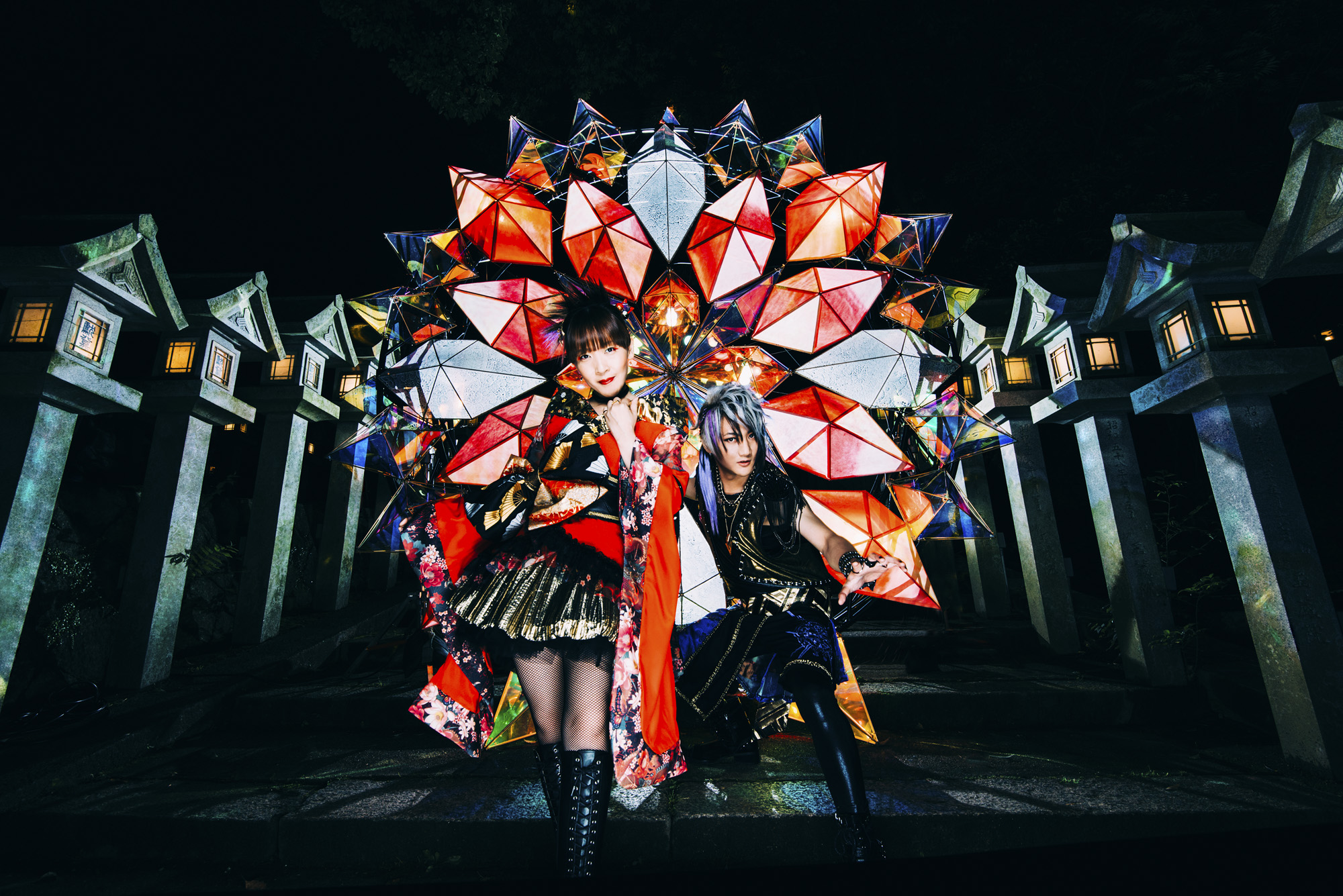 angela, the group formed by vocalist atsuko and guitarist KATSU, made their major debut with the opening theme “Asu e no brilliant road” for the anime Stellvia in 2003 and has produced several opening themes for popular anime series such as FAFNER in the azure, K, KNIGHTS OF SIDONIA, and more. In 2015, they toured Canada, Germany, Hong Kong, and Taiwan. On March 4, 2017, they held their first successful Budokan concert in Japan. They will perform theme songs for the anime Aho Girl airing this summer and the anime movie BLAME!

About SPJA
SPJA is a non-profit organization dedicated to popularize and educate the American public about Japanese entertainment and pop culture, as well as provide a forum to facilitate communication between professionals and fans. For more information, please visit www.spja.org.

About Anime Expo
Anime Expo (AX) brings together fans and industry from Japan, the US, and all over the world for the largest celebration of Japanese pop culture in North America. Taking place every year since 1992, Anime Expo features the best in Japanese entertainment, music, fashion, and video games. For more information, visit www.anime-expo.org.

About Anisong World Matsuri
Through the direction of 6 Japanese companies, Anisong World Matsuri LA 2017 is an Animation/ANISONG event that will take place on June 30th and July 1st jointly with ANIME EXPO 2017. By actualizing an event through the collective efforts of Japanese companies that focus on Animation-related contents, the event aims to transmit Japan’s Animation/ANISONG culture, and to maximize its value throughout the world.