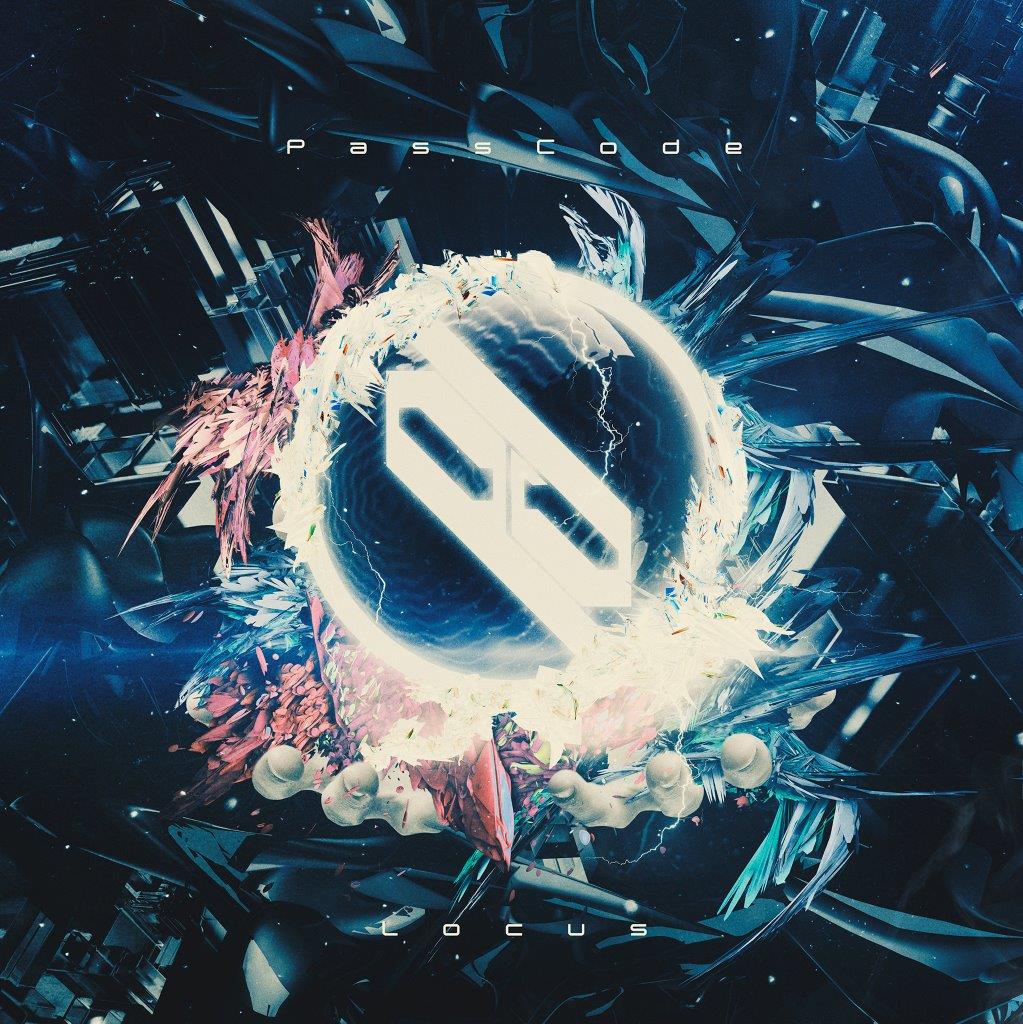 PassCode’s new release Locus — an “Early Works Reconstruction Album” featuring the group’s early favorites re-recorded with the current member lineup and new music backing tracks — is a perfect primer for jumping into the mosh pit with one of today’s most formidable Japanese alternative idol groups.

The delightful 8-bit intro and dance beat of “Nextage” melds into a heavy metal deep chord throwdown, then bounces back to delightful pop and back again — it’s possibly the ultimate pop-metal mood swing. Maybe, until 2015’s “Club Kids Never Die” with even more 8-bit candy, a wicked guitar bridge, and face-melting screamo makes you question your sanity: “Is this album, just possibly, bad for my mental health?” 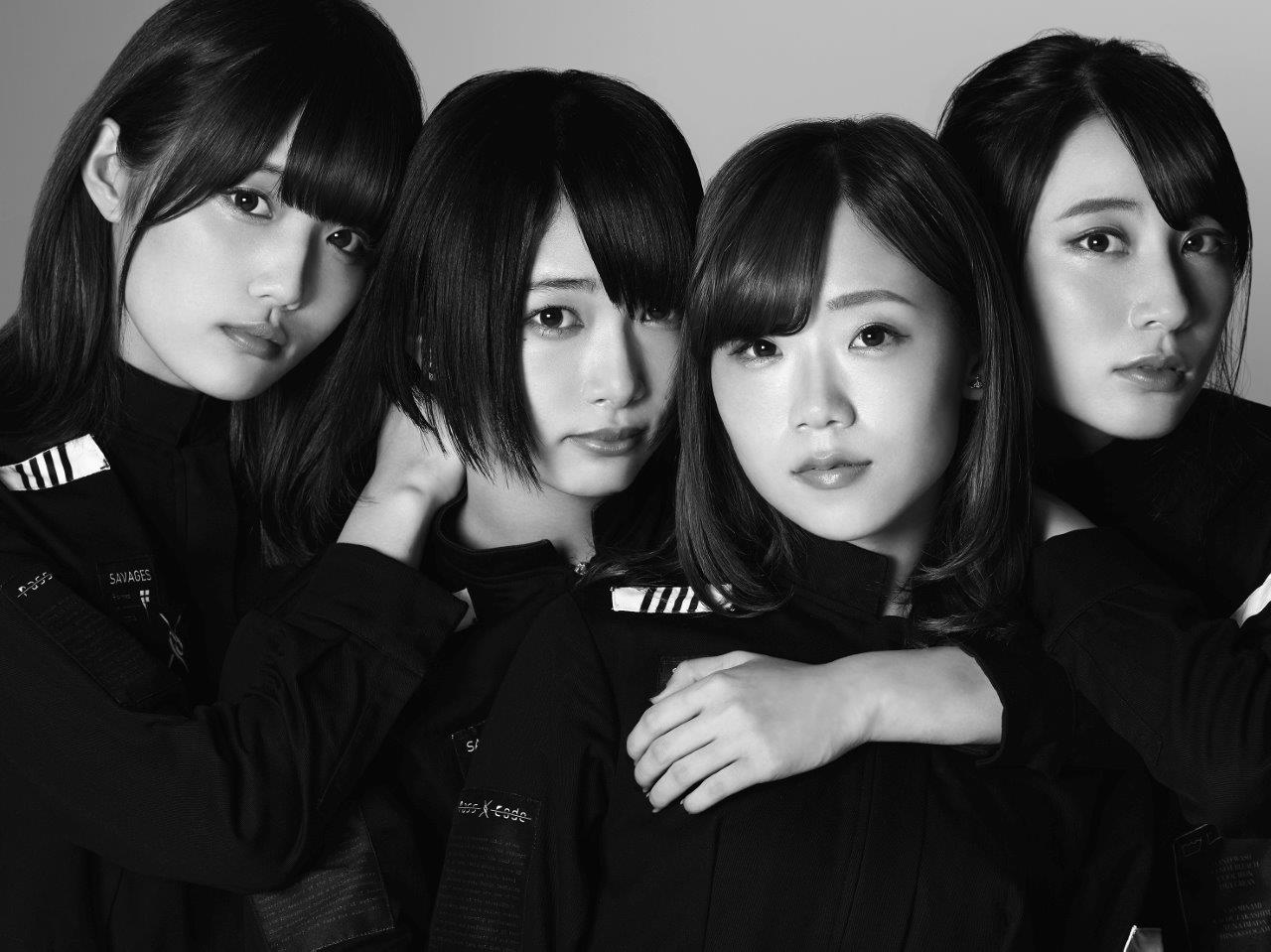 Locus eases (just a bit) off the vocal effects to give us glimpses of the members’ true voices in “Gekidou Progressive” and the ballad “Now I Know”, and “Kiss no Hanataba” is probably the closest to Locus gets to standard idol fare.

The final track, the newly-penned “Parallel”, serves as a bridge to PassCode’s current incarnation, cut from the same cloth as 2017’s explosive Zenith. With its strong group chorus and a timed-just-right Yuna screamo-break, “Parallel” positions PassCode as aiming to the future, carrying the pride of their past tightly in hand.