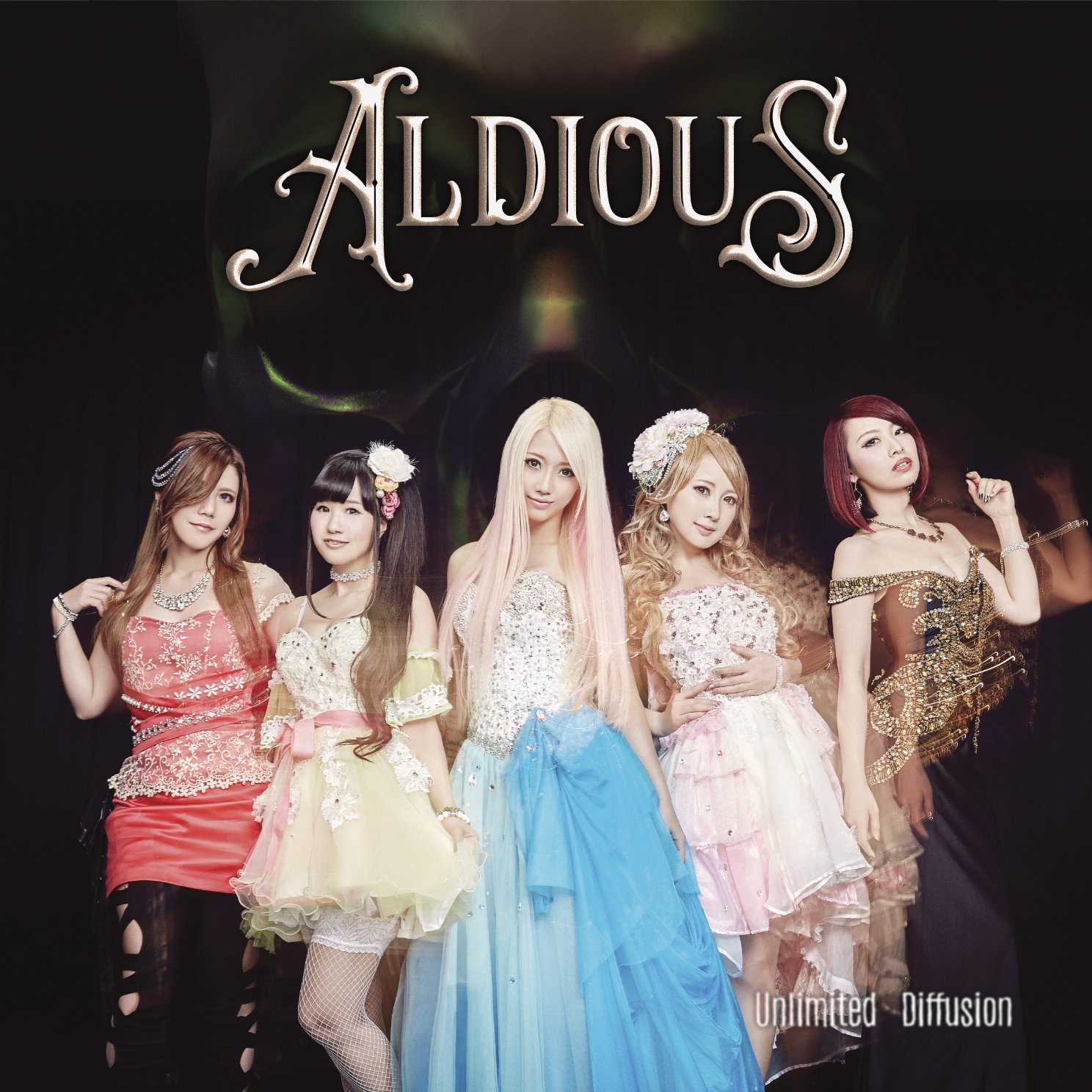 Utopia
This song is definitely epic metal. “Utopia” is something perfect, something that we can imagine, but we can not achieve. This song reflects this concept very well. There is a wonderful epic tune set by guitars, fantastic notes played by lead guitar and vocals that turns it all into a dream. This song has a rather complex structure. You need to listen to it several times to get into this song. It has several images and it takes time to see them all. And when you succeed, you will realize with no doubt this is a real HIT.

Lose Control
Cool guitar effects at the beginning of the song. Sometimes we really want to lose control. Good chorus, powerful guitars and melodies in the background. The guitar break in the chorus is very well combined with the vocal part. Aldious with each release demonstrates more and more well-coordinated work, teamwork. Cool riff before solo and great solo. Bass and drums complement this song very well, making accents and amplifying the melody. Distortion ending. Cool song.

Dilemma
Again I have to say that the guitars, bass and the drums are magical at the beginning. This is a very dynamic track. In this song the band members are singing on the back-vocal. It’s very, very cool. In combination with the riff, the vocalist’s vocals, this is the perfect combination. Excellent chorus and bass section.

Ume Hana
This song combines elements of American metal and Japanese metal. There are strong riffs and melodic guitars. The vocalist sings very well on this album (she always sings well), but here everything is particularly cool. In contrast to the previous album there is a more powerful rhythm section (bass and drums). An epic solo. Cool song, real metal!

Marie Gold
I must say that I’m not a big fan of ballads and sad songs, but with Aldious I can always hear a real soul singing out. It’s a very beautiful song. A classic Japanese rock ballad. It’s hard to believe that all the solos on the album are composed and played by the same two girls. This sound and style is so different. This is one of the reasons why I like Aldious, every song is really new.

NO SUTARUJIKKU (NEW MIX)
This song was already on the previous single, but here it is slightly changed. I like this version more. In the previous version, the vocals were clearly lost behind the instruments. Here the vocals sound as cool as in other songs. The original version was more like an instrumental composition, and now it’s really a full-fledged song. I really like the bass in this song, super sound.

Reincarnation
It’s just a masterpiece. In this song, orchestral instruments, acoustic guitar and super heavy guitars were combined. This is the heaviest riff on the album, and it has the strongest and most interesting lyrics on the album. This is definitely one of my favorite Aldious songs, with a touch of neo-classical and gothic. A very strong track.

Go away
Flageolet’s super riff reminds me something of Pantera’s sound! Aldious excellently proves that there is no difference boys or girls if you are a virtuoso musician.

IN THIS WORLD
An amazing combination of the dirty sound of thrash metal and the beautiful sound of Aldious. It’s like heaven and hell met somewhere in the middle. Just incredible bass before the last chorus, the best moment in this song.

Fragile
This song captures your heart from the first notes, with an electric guitar intro turning into an acoustic performance. The vocals shine in this beautiful ballad. 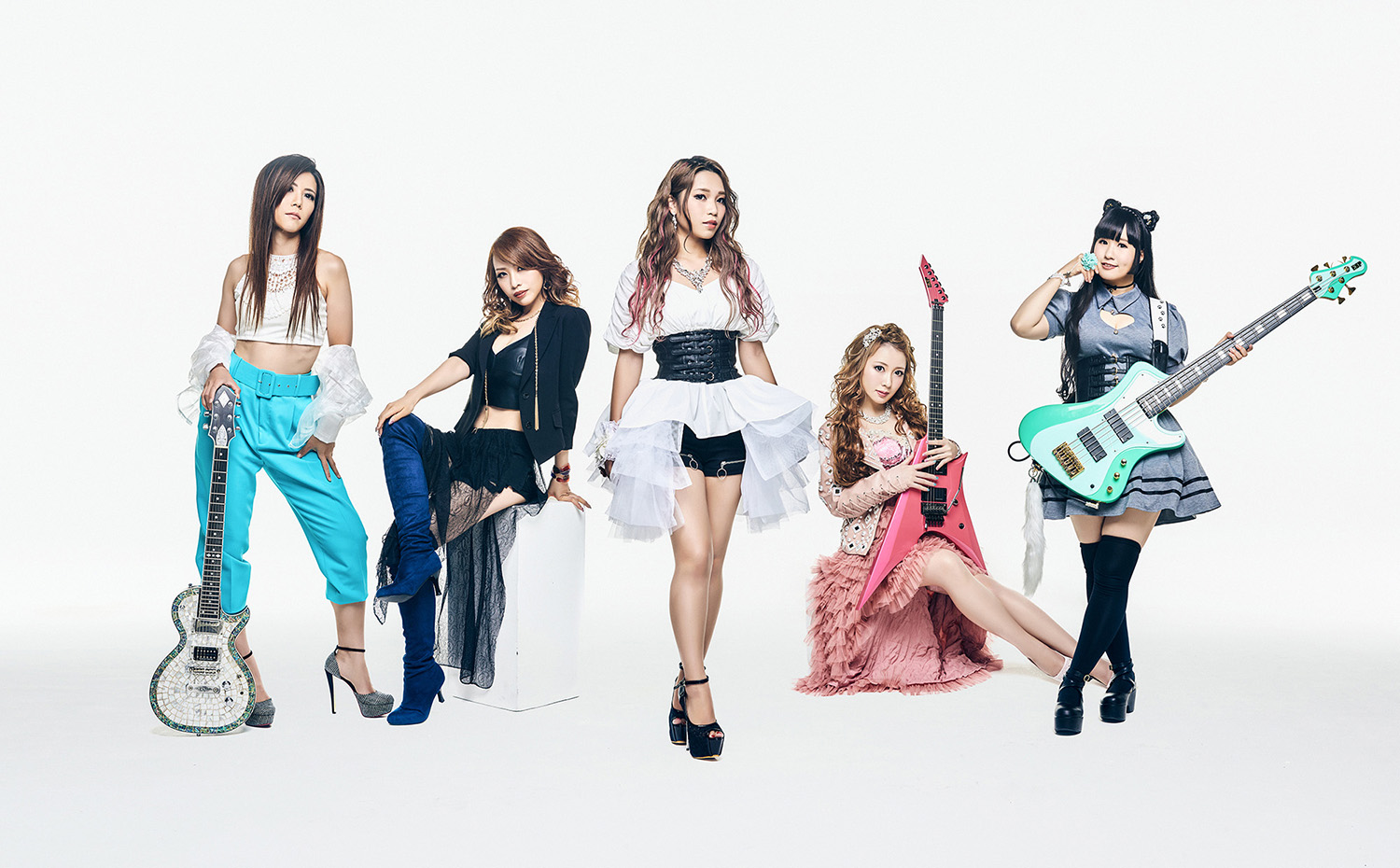 Aldious to make U.S. debut at NAMM 2020 in Anaheim 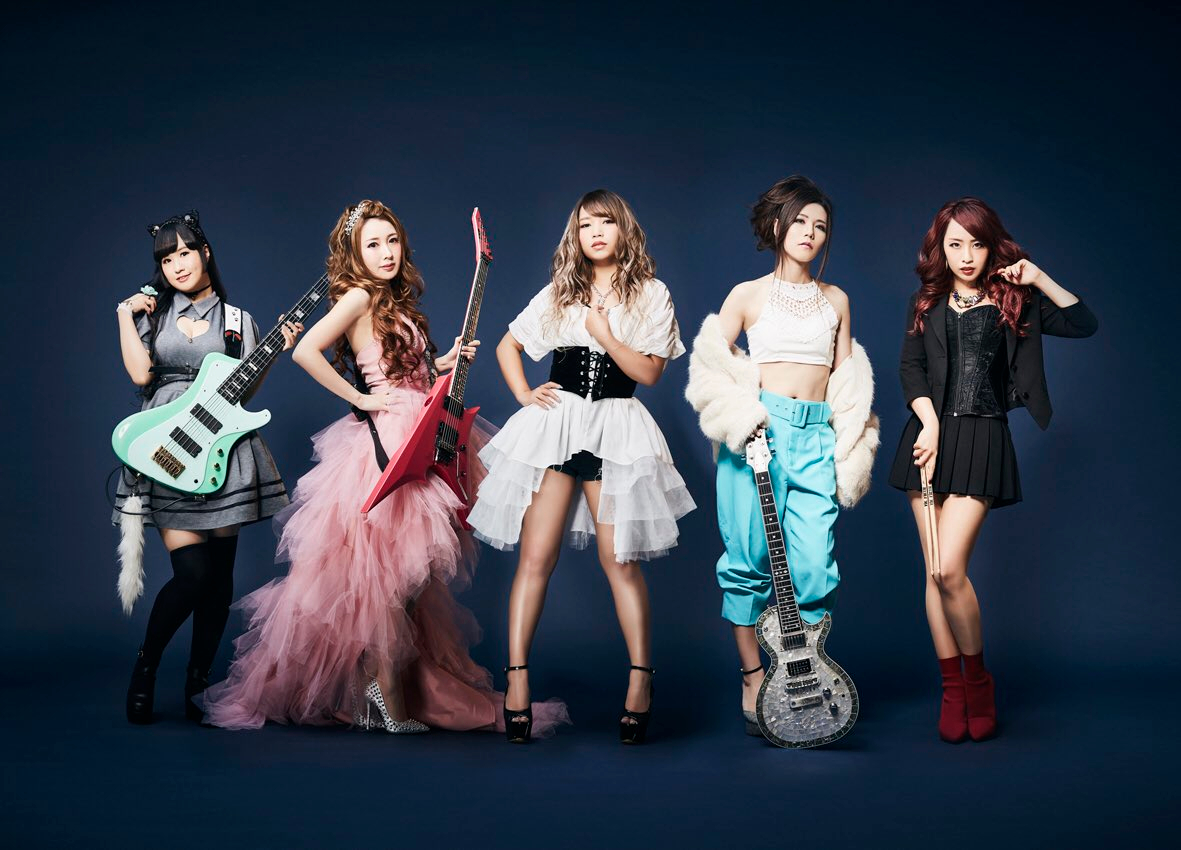 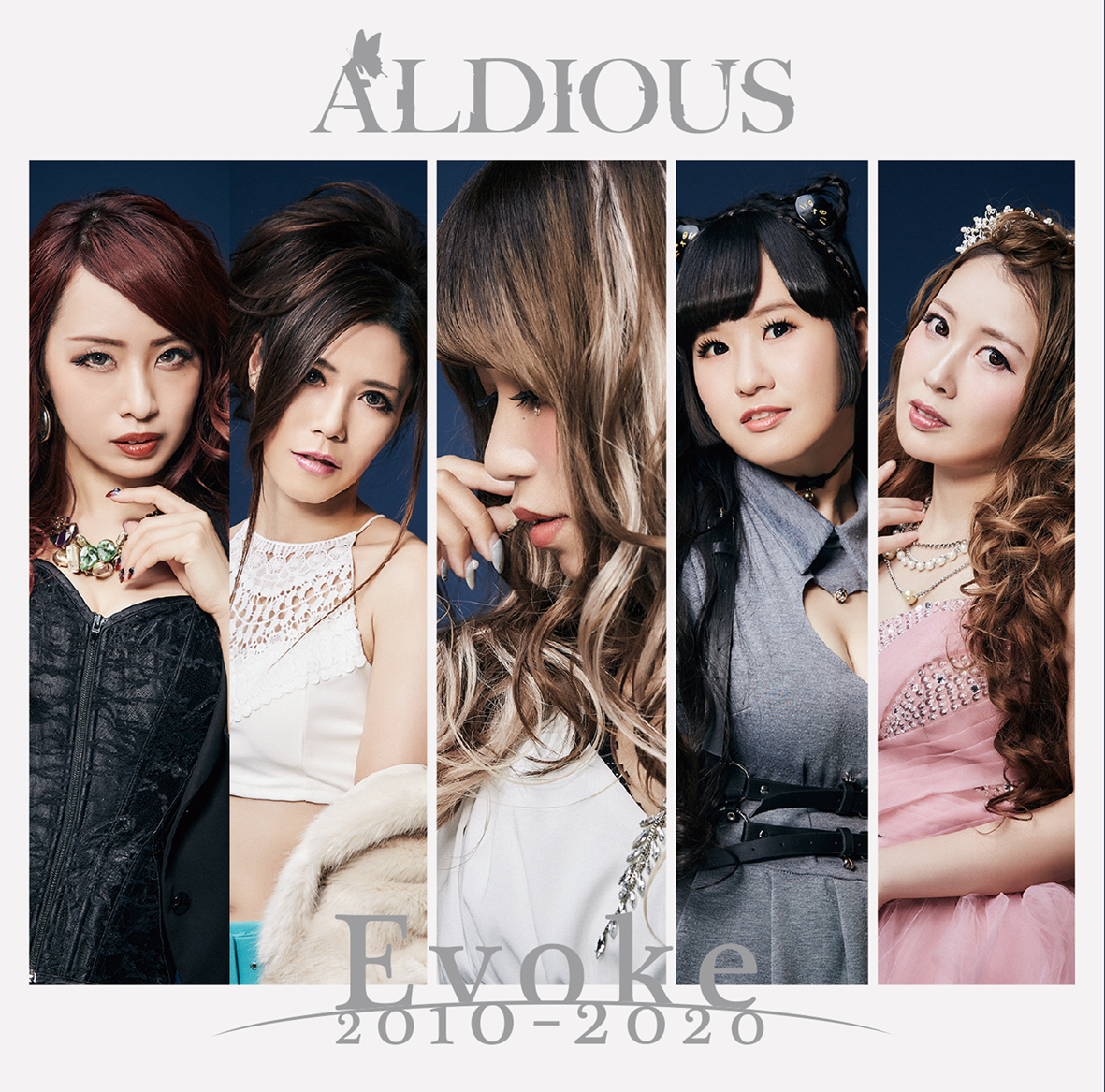