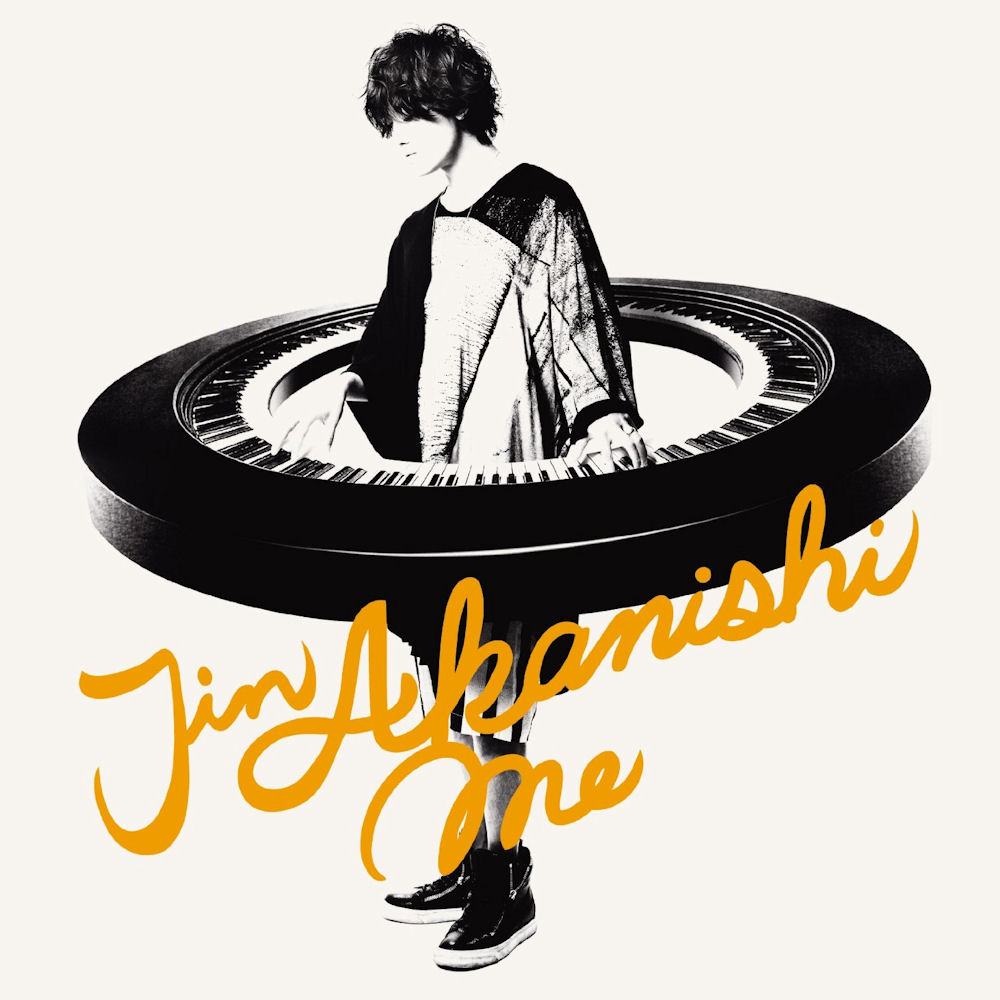 Last year Jin Akanishi made a bold move by starting his own label. Since then, he has had a couple of releases, which he mostly has written and produced on his own. This summer’s full-length album Me is the culmination of this new independence.

Akanishi opens with the sweet “Let Me Talk To U”. The child’s voice in the beginning is a reminder that this party guy is a family man too, and the inclusion of banjo gives the song a homey feel. The next song, “Good Time”, makes a perfect summer party anthem with its catchy beat and cheerful lyrics. “Miss California” is an instance where Akanishi has clearly been listening to a lot of American Top 40. The whistling and guitars resemble the intro to Maroon 5’s “Moves Like Jagger”. Fortunately the song moves in a different direction with its Wild West-meets-hip hop vibe, allowing him to display his English rap skills.

“We The Party” is a funky hip-hop number with trumpets and keyboards. The autotune gives Akanishi’s voice a deep and throaty sound so unlike his usual style that he’s almost unrecognizable. “Baby” provides a sharp contrast with its soft and breathy vocals, but it’s an otherwise mediocre piece. In contrast, “Lionheart” pack a bit more punch with the crescendo of strings, but again, it almost sounds like a cover of a previous Western pop hit—this time, Sam Smith’s “Stay with Me”. The resemblance here is so distracting that it’s hard to appreciate Akanishi’s passionate singing, especially since his song never reaches a climax.

String reappear in the melancholic “Christmas Morning (2015 Mix Ver.)”. It’s a surprising addition for the R&B-dance number. Despite its repetitive nature, “Dayum” never loses excitement with the layers of different sounds—guitar, claps, bells, vocals. Predictability isn’t necessarily bad, as seen with “Mi Amor”. It falls in line with the current trend of dance-pop tunes with soaring melodies, but that formula brings the focus onto Akanishi’s voice. Unfortunately Me concludes weakly with “What Happened”. The rap is choppy, and the inclusion of piano seems like a half-hearted attempt to add a jazz touch.

The two bonus songs, available on the Regular Edition, don’t help much either. “Go Gitt’er” would make a sexy club hit, but Akanishi tries a little too hard to sound urban and edgy. The Spanish version of “Mi Amor” is better than the original due to the language’s softer and sibilant sounds (which is further emphasized by his adoption of a Castilian Spanish accent). However, it’s nothing new beyond that.

Jin Akanishi has proven to be more than just a pop singer, but Me reveals that his growing pains as a songwriter. The Western influences are a double-edged sword, making him unique in the J-pop world but derivative on a global level. His boldness will take him far— he just needs to figure out who “me” really is.