The first year of Swinging Popsicle’s 20th anniversary (they’re celebrating the three-year period from their formation in 1995 to their major label debut in 1997) closes out with the release of the mini-album flow.

It’s been a long wait since 2007’s go on, with 2009’s Loud Cut compilation of Nitroplus game music doing just a little to hold fans over. A few new songs have emerged one-at-a-time in recent games (like Kimi to Kanojo to Kanojo no Koi, or “ToToNo”), but it’s refreshing to get a nice solid dose of Swinging Popsicle magic in a single sit-down.

Swinging Popsicle’s past two albums showcased their always-sharp and technique and confidence, but flow connects more to 2004’s transit with its energy and warmth. Band members have jokingly apologized to fans for the long wait for new material (“Our fans are very patient,” says bassist/band leader Hirata), but the wait has been worth it — flow reveals a recharged band that still knows how to hook you with great melodies and powerful, pure emotions.

“Small Blue Sailboat” is the star of the new material, with Fujishima’s crystal-clear vocals telling a touching story of loss and hope. The playful “mobile phone” and sweet ballad “at Christmastime,” previously released as digital singles, make a welcome return on flow, with the latter song finding a special welcome so close to this month’s holiday. “I’ll be there” is an ambitious cover of the Jackson 5 classic, with additional help from members of Vasallo Crab 75 and Gomes The Hitman.

According to the band, there’s more new music to look forward to in the coming months, and that’s a blessing for Popsi fans everywhere. flow‘s six songs aren’t enough to hold us over, especially when there’s such quality in every verse.

Swinging Popsicle – flow is available for pre-order on iTunes:
https://itunes.apple.com/us/album/flow-ep/id1062474044 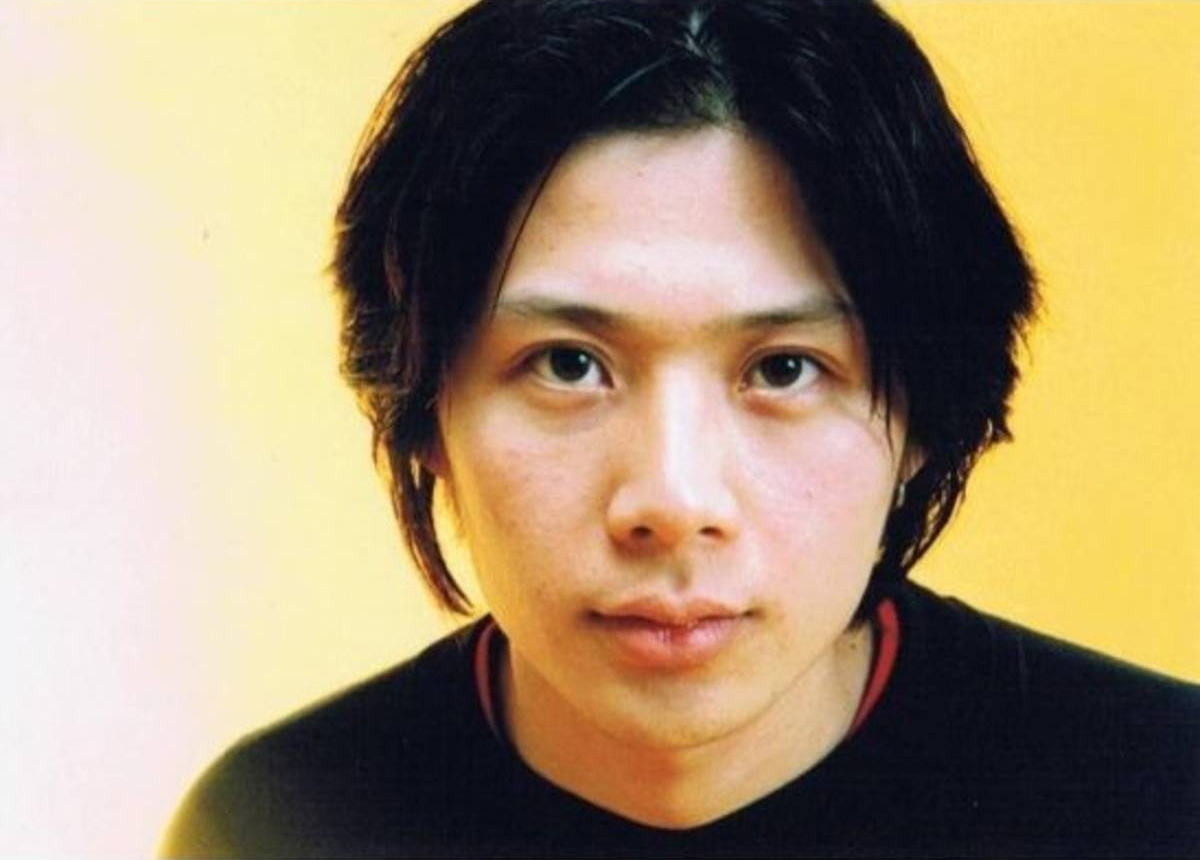