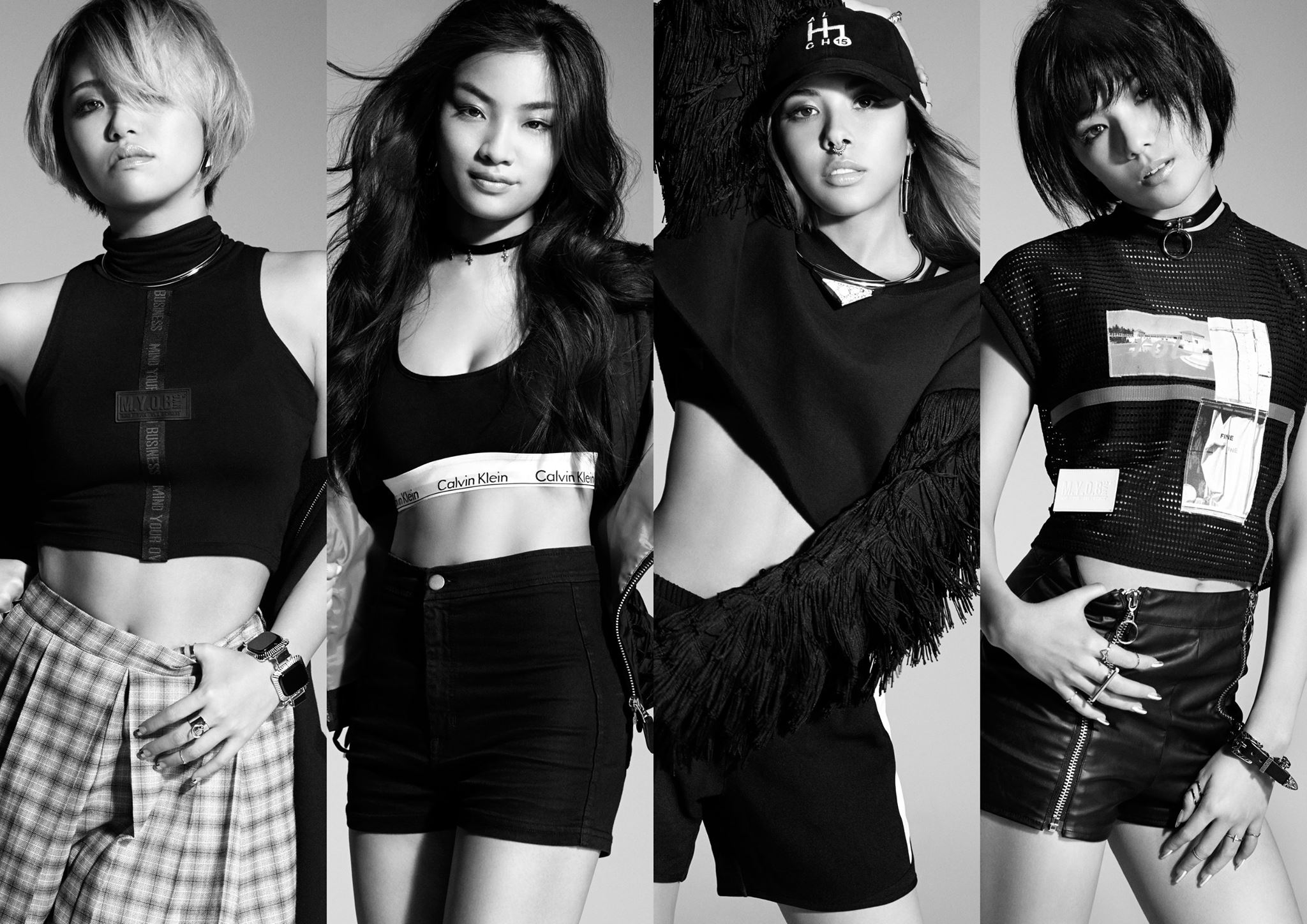 FAKY members Mikako, Anna, Lil’ Fang, Akina stars in a new interactive web drama “Are You OK?”, which allows players to choose the direction of the story. In addition to acting, the members also provided the theme song, “Are You OK?”

The trailer shows a young woman’s (played by FAKY’s Mikako) journey through city life, facing a number of personal obstacles.

FAKY recently performed at Japan’s Summer Sonic music festival, and Mikako has also been announced as one of the cast members of the concept film “L”, based on Acid Black Cherry’s 2015 album of the same name. http://acidblackcherry-movie-l.net 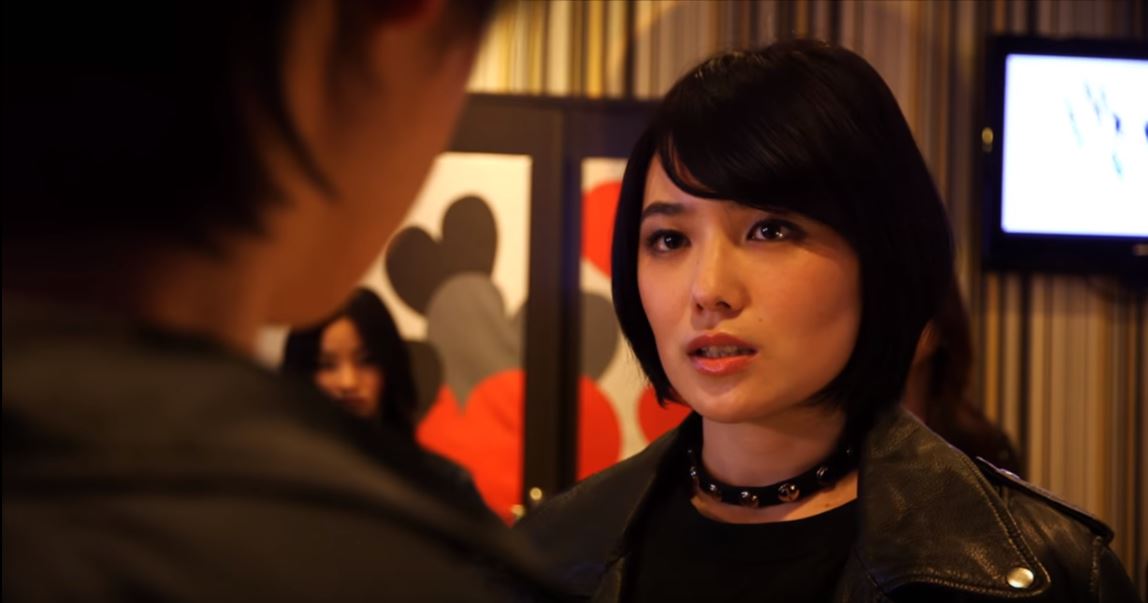 It’s nice being alone, but not being lonely.
An Interactive and Choiceable Web Drama that discribes a woman’s life, “Are You OK?”

“Life is a series of choices.”

Mikako has been staying in her room for a long time.
She doesn’t trust anyone, even her friends and boyfriend.
“There’s nothing special about me. I only love to dance.”

But Syu, her boyfriend was stolen by Sachi, her best friend.
“They’re getting married? Don’t tell me such a thing.”
“I don’t want to celebrate for them at all. But, am I okay just leaving it as it is?”

Open the door or don’t?
You always have two choices. Who wil choose them? Me.
And when she opens the door, Mikako appears in front of the clouds. 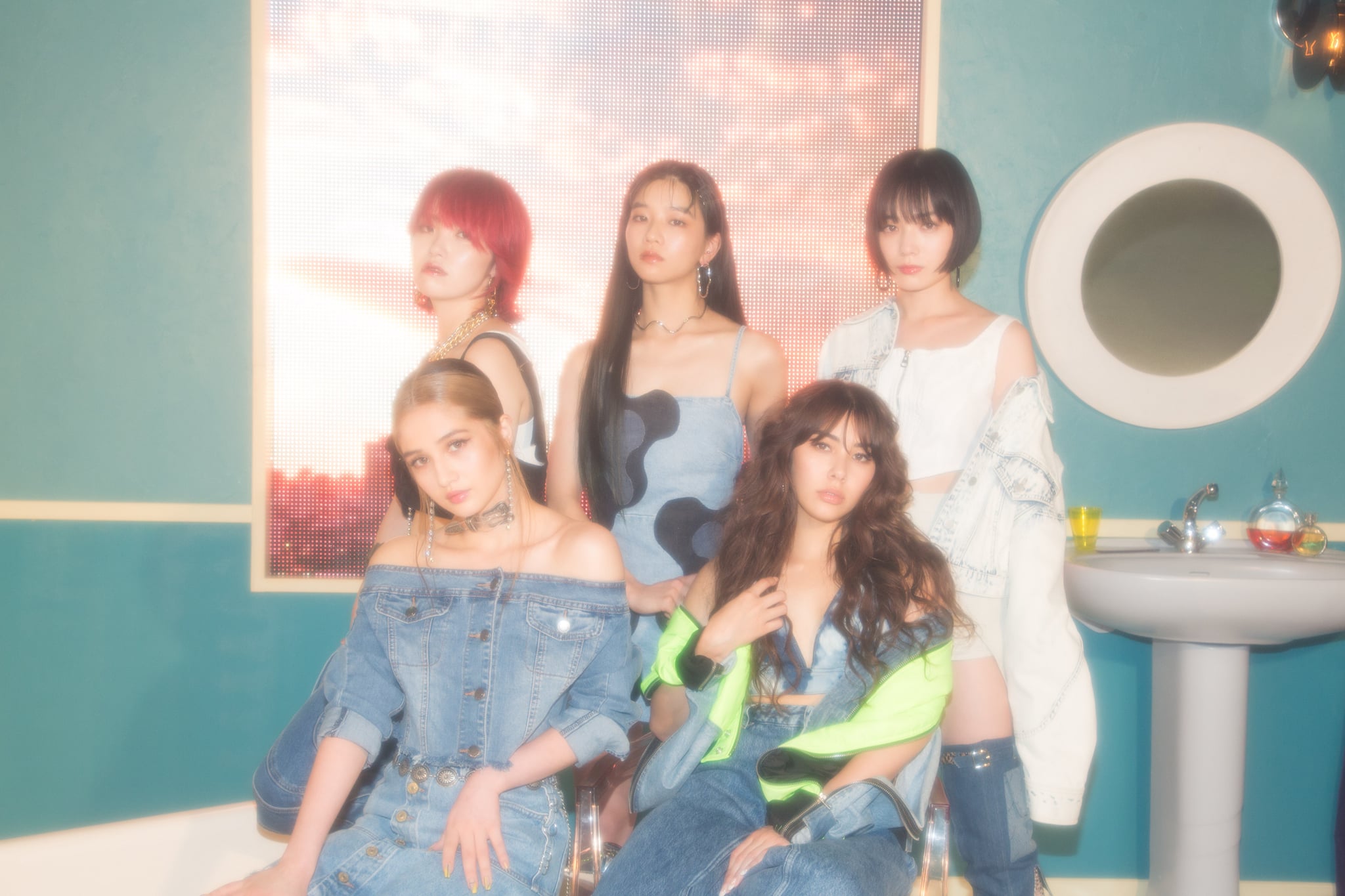 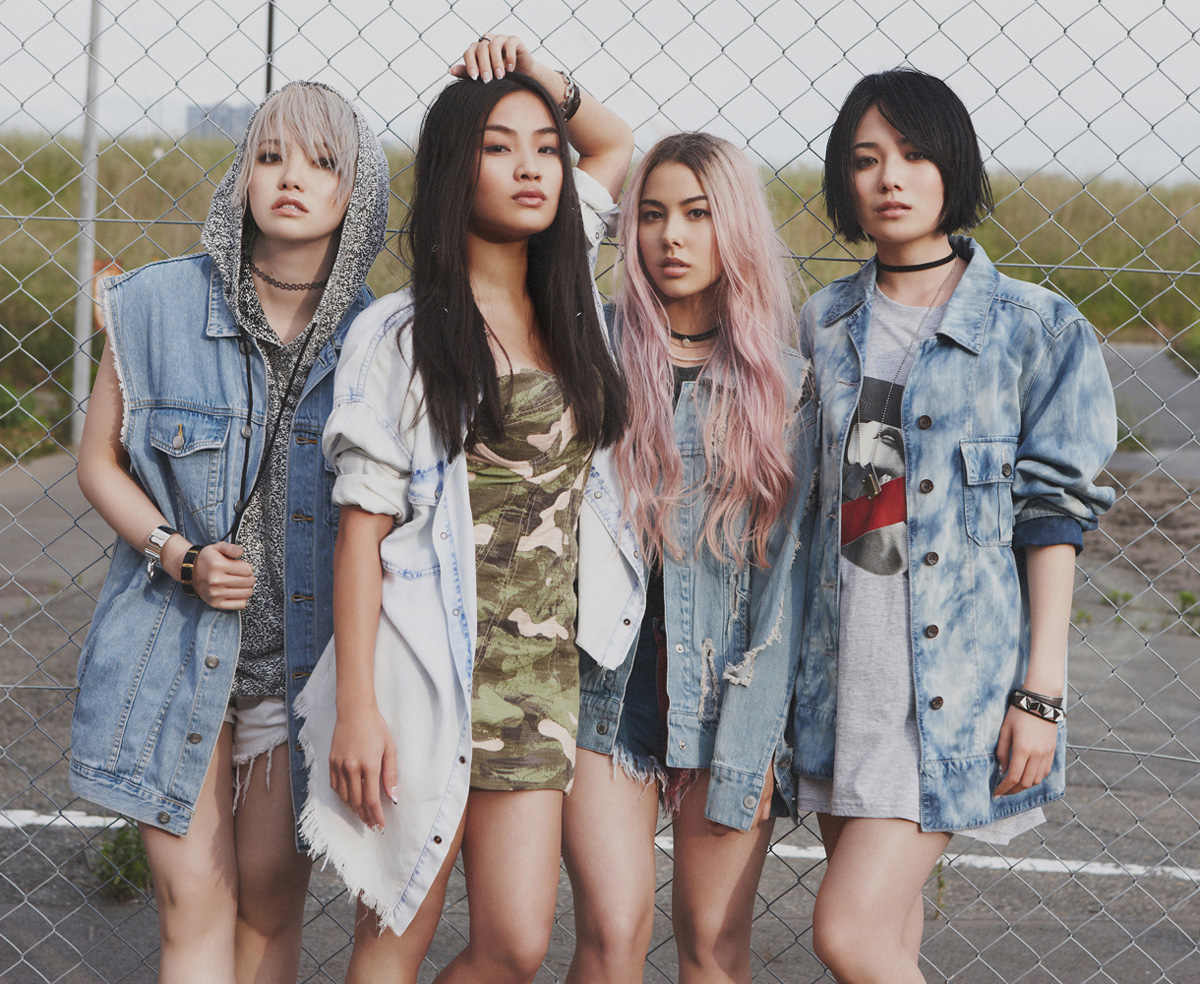