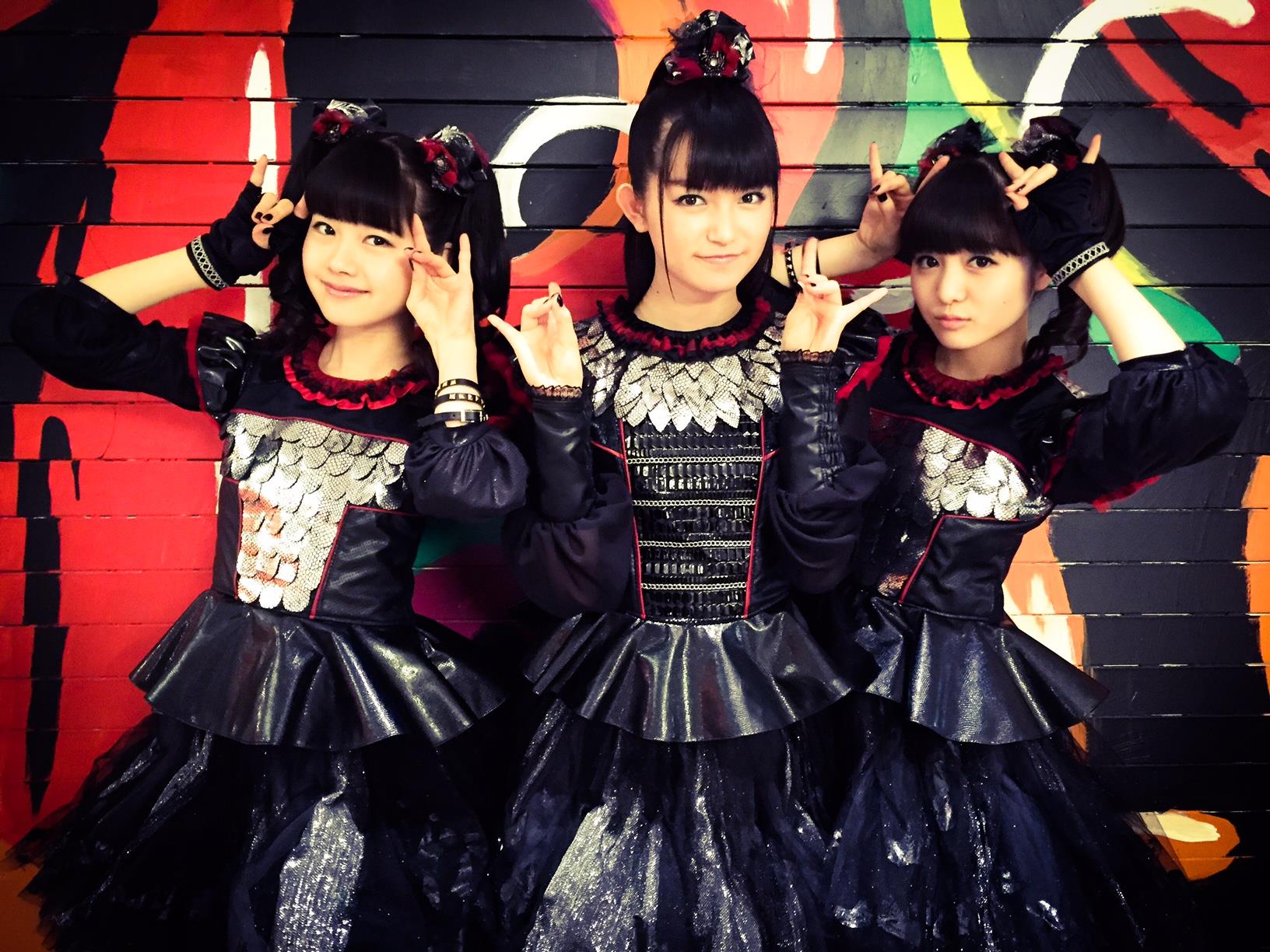 Japanese pop-metal phenomenon BABYMETAL will star in their own digital animated series, now in development with Warner Brothers sub-group Blue Ribbon Content. The series will be a hyrbid of live-action and animation, where the three girls of BABYMETAL fight evil with the powers given to them by the fox god Kitsune. Special live performances will be shot to accompany the series.

BABYMETAL will join Red Hot Chili Peppers on their current UK tour. The group’s first studio album earned the No. 1 spot on Billboard’s World Album chart, and their follow-up album, Metal Resistance, made them the first Japanese act in 53 years to make the Billboard 200 album chart’s top 40.

BABYMETAL to launch 2018 world tour in May for U.S. and Europe