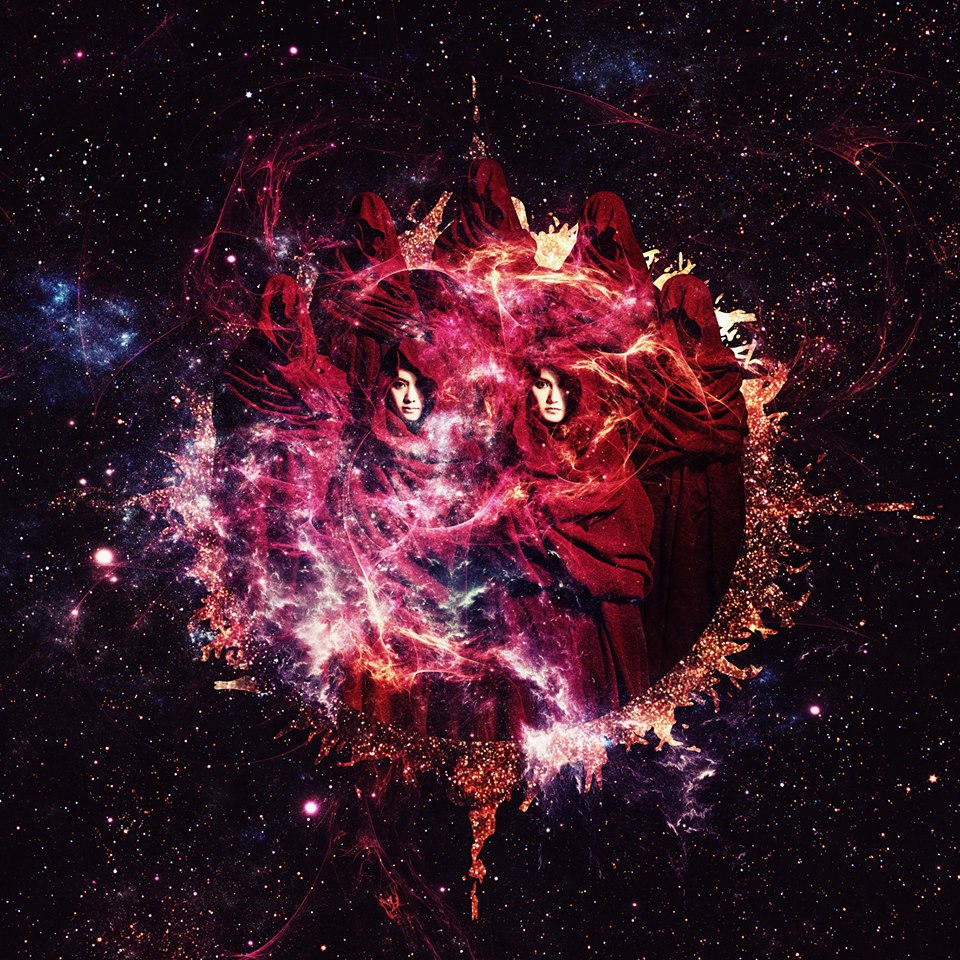 After months of rumors and unexplained absences, Japanese metal sensations BABYMETAL have (finally) issued a statement announcing founding member YUIMETAL will not join the group in the upcoming BABYMETAL WORLD TOUR 2018 in JAPAN. Remaining members SU-METAL and MOAMETAL will continue as a duo as the group moves forward with its new tour, the new Apocrypha graphic novel dropping October 30, and the still-mysterious narrative of “The Chosen Seven”.

Official Statement from BABYMETAL:
Thank you for continually supporting BABYMETAL. We would like to inform you of BABYMETAL’s new beginning which will be effective starting this month’s BABYMETAL WORLD TOUR 2018 in JAPAN performances.

YUIMETAL had expressed her desire to return performing with the group in the following months after last December’s performance due health concerns. During her absence, both SU-METAL and MOAMETAL as well as the entire staff team had been preparing for her awaited return. However, YUIMETAL came to a decision that she will not be performing at BABYMETAL WORLD TOUR 2018 in JAPAN and that she will no longer be a part of BABYMETAL. We thank her for all of her contributions and wish her all the best in her future endeavors.

This month’s BABYMETAL WORLD TOUR 2018 in JAPAN will mark the rebirth in which SU-METAL and MOAMETAL form the core of BABYMETAL.

We would like to express our deepest gratitude to the fans for the continued support and look forward in what’s next for BABYMETAL. 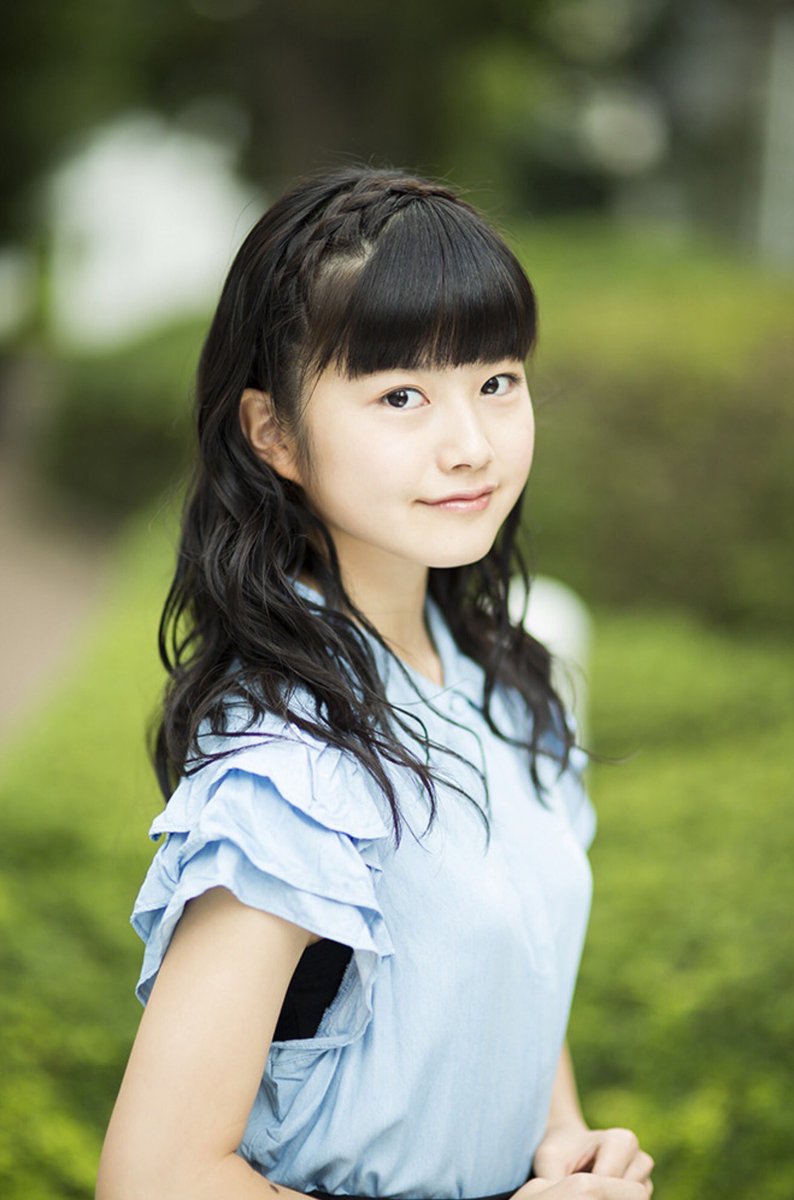 YUIMETAL’s personal statement (in Japanese) expresses her gratitude for the experiences of the past 8 years, her regrets at causing fans so much worry during her absence, and her plans to move forward on a different path performing as Yui Mizuno.