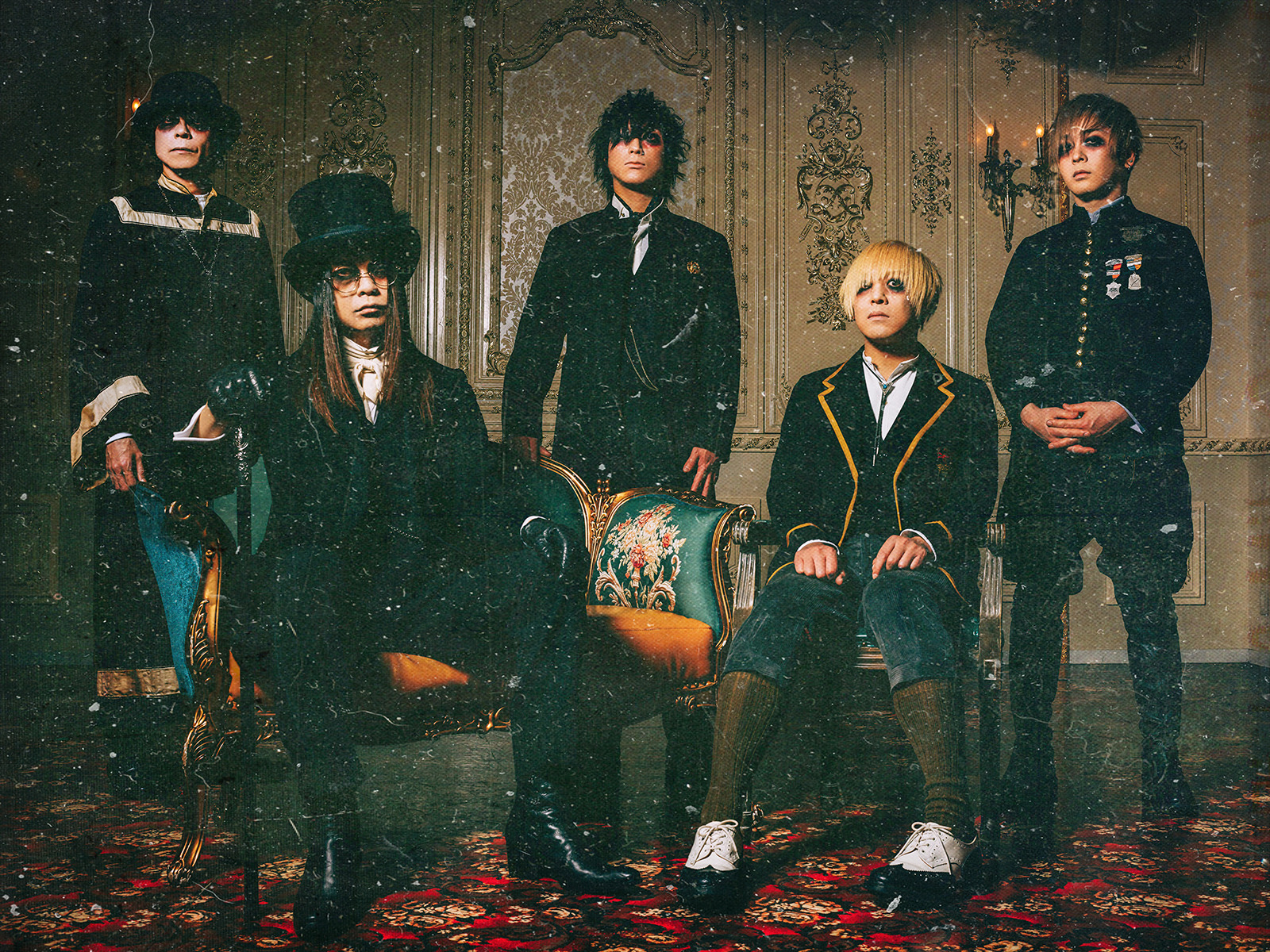 Your album released in February is titled Kowareta Piano to Living Dead (“The Broken Piano and the Living Dead”). You listened to 140 demos that you created a long time ago and chose 9 of them to make this album. That sounds like a really difficult task. How did you choose the songs?

Miya (guitar): We listened to them all.

What’s the meaning of the album’s title? Where did it come from?

Miya: I dug up an old-timey sound from the grave and then made this album with it.

Of all the songs on the new album, which do you like the best?

Miya: All of them!

YUKKE (bass): “Psycho”. It has this incredible power to make an atmosphere of horror when it’s played as the first song of the night, and that makes it really fun to perform.

SATOchi (drums): “Living Dead”, because I can play the drums for this while my emotions pour out!

At the Osaka show, the performance of “Sekisou” was particularly moving. Tatsuro, can you tell us about this song? What was the meaning of the candle?

Tatsuro: I wanted to sing a song about the regret everybody must carry around with them. I wanted to make a song in the style of film scores, and I wanted the performance to evoke that, too, so I used a candle to convey that image.

During “Jiko Keno”, Miya pretended to kill Yoshida. It was surprising and interesting. Miya, did you decide “Let’s do this!” in the moment?

Miya: It was a spur-of-the-moment thing.

Recently, MUCC released some singles on cassette tape, and you also produced a cassette player to go with them. What’s the meaning behind these nostalgic things?

Miya: It’s because I feel drawn to outdated things in this age of digital convenience.

MUCC’s sound is very unique — you incorporate rock, metal, dubstep, rap and jazz into your music. “IN THE SHADOWS” is a good example of this. What is the inspiration behind mixing all these genres together?

Miya: To show respect to these various genres.

This year MUCC celebrated their 22nd anniversary. Congratulations. What is your inspiration to continue to move forward?

Miya: Always seeking for something new to discover.

I think MUCC has been reflecting on the MUCC of the past. If you could go back in time, is there anything you would want to do over? 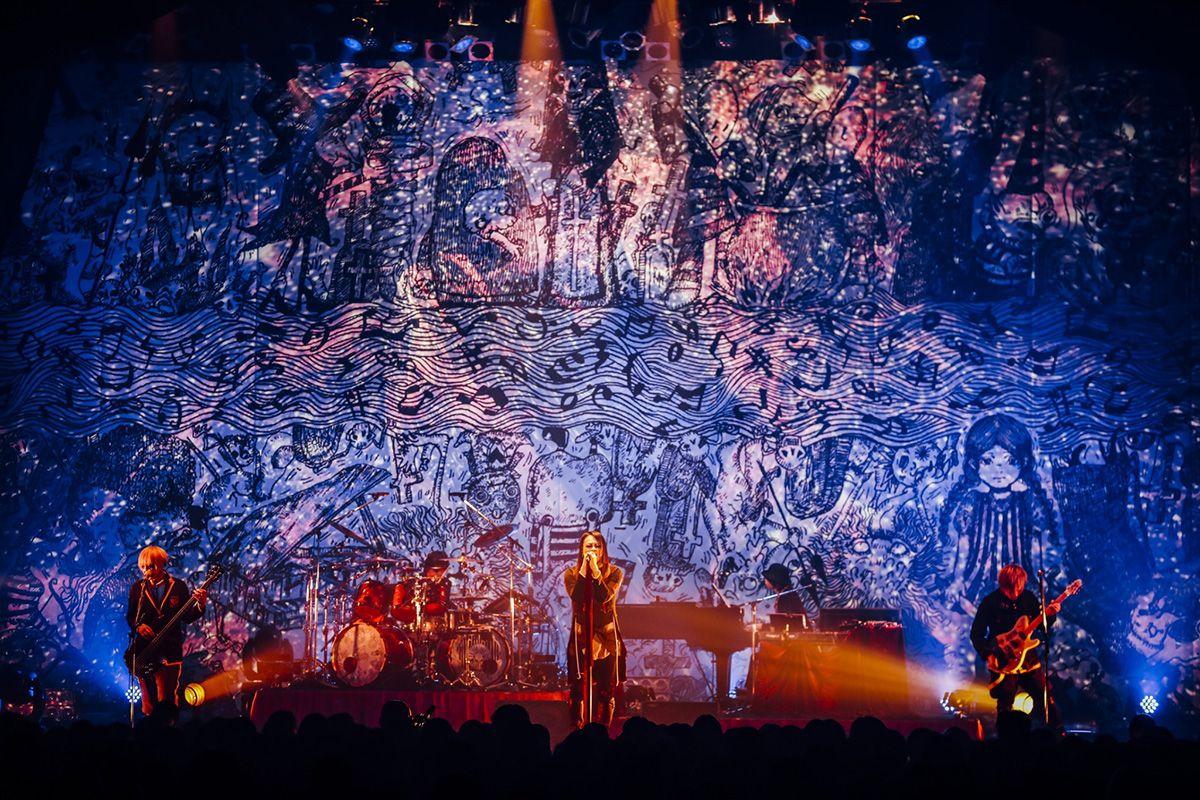