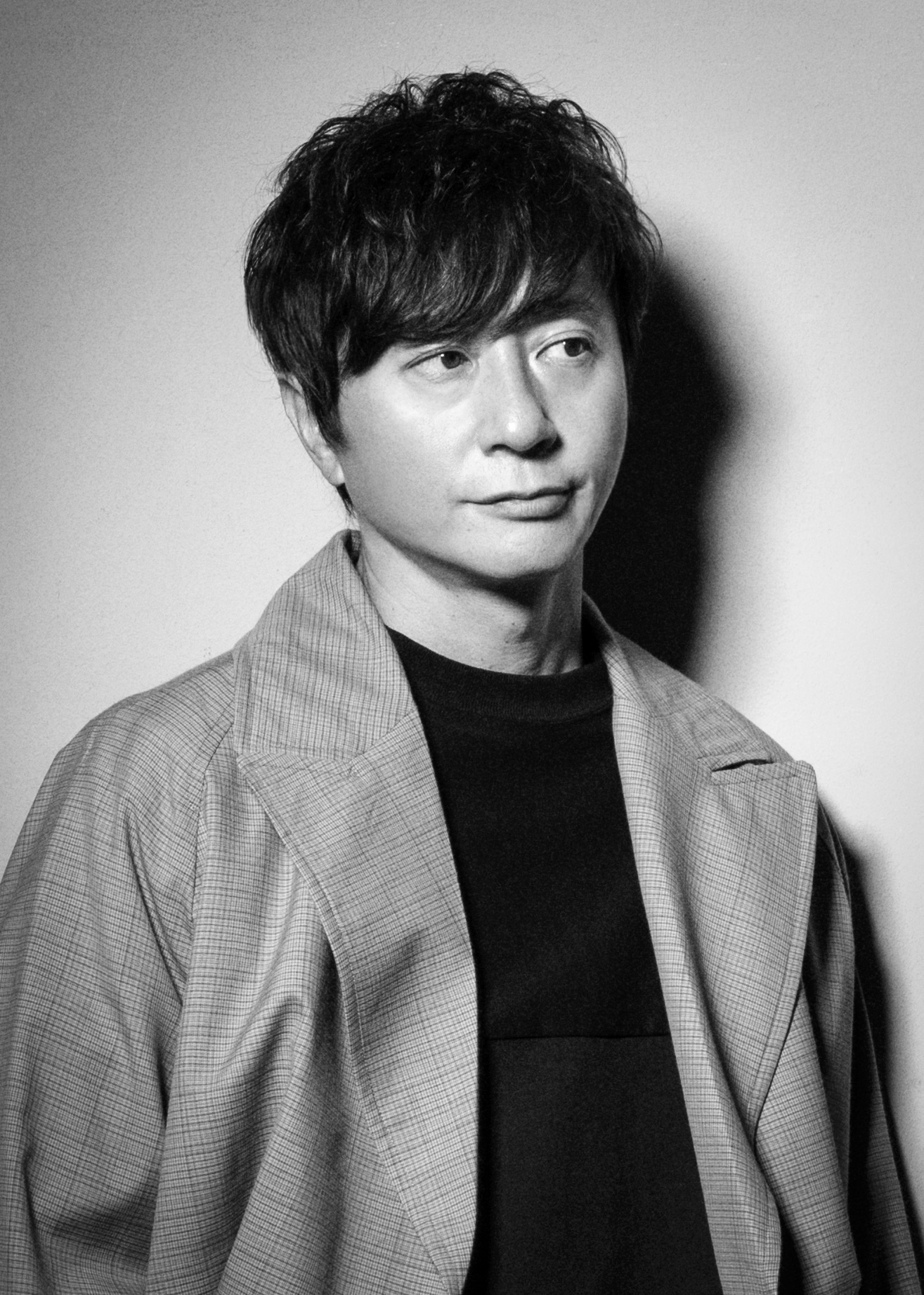 Akihito Okano of PORNOGRAFFITTI, who is currently pursuing his “Walk To The Song In My Heart” Project, has announced his first streaming live performance titled “DISPATCHERS” to be held on April 11.

Okano has been hosting the “DISPATCHERS” program for the past year in conjunction with YouTube and Space Shower TV, following the unprecedented pandemic which struck the world in 2020.

In the 22 years of PORNOGRAFFITTI vocalist Akihito Okano’s musical career, this was the year when he faced his “past” and “future” as a musician, artist, and vocalist. At the beginning of 2020, just as Okano was about to start a new chapter in his career, a state of emergency was declared due to the spread of the novel coronavirus. Okano, like many across the world, was forced to stay home, and he could not find a way to carry out the activities he had envisioned.

Okano decided to do something to help those who are also struggling and trying to move forward by starting the “DISPATCHERS” program on YouTube.

Okano says: “I hope that the message and energy that I send out through my voice will help people. Also, if I work together with fellow musicians whom I respect, we can surely create great possibilities and overcome any difficulties. With this in mind, I decided to start the ‘Walk To The Song In My Heart’ Project with those closest to me to become ‘DISPATCHERS’ and take our message further.”

Early this year, Okano released the digital single “Hikari Are (Let There Be Light)” as the first step of the “Walk To The Song In My Heart” project, with lyrics by Yorushika’s n-buna and music by Hiroyuki Sawano, a composer who is very popular not only in Japan but also throughout Asia.

For the music video, he collaborated with the popular YouTuber “Y’s Rebellion,” who has been practicing soccer kicks for several years in a project called “What If Someone Like Me Practiced Kicking a Million Times?” In the music video, Y gradually improves over time. The collaborative music video encourages viewers to keep moving forward toward their goals with confidence and positivity.

Currently, the COVID-19 pandemic continues. Despite this, Okano hopes to send a message of “Let There Be Light” to those who are stepping forward. 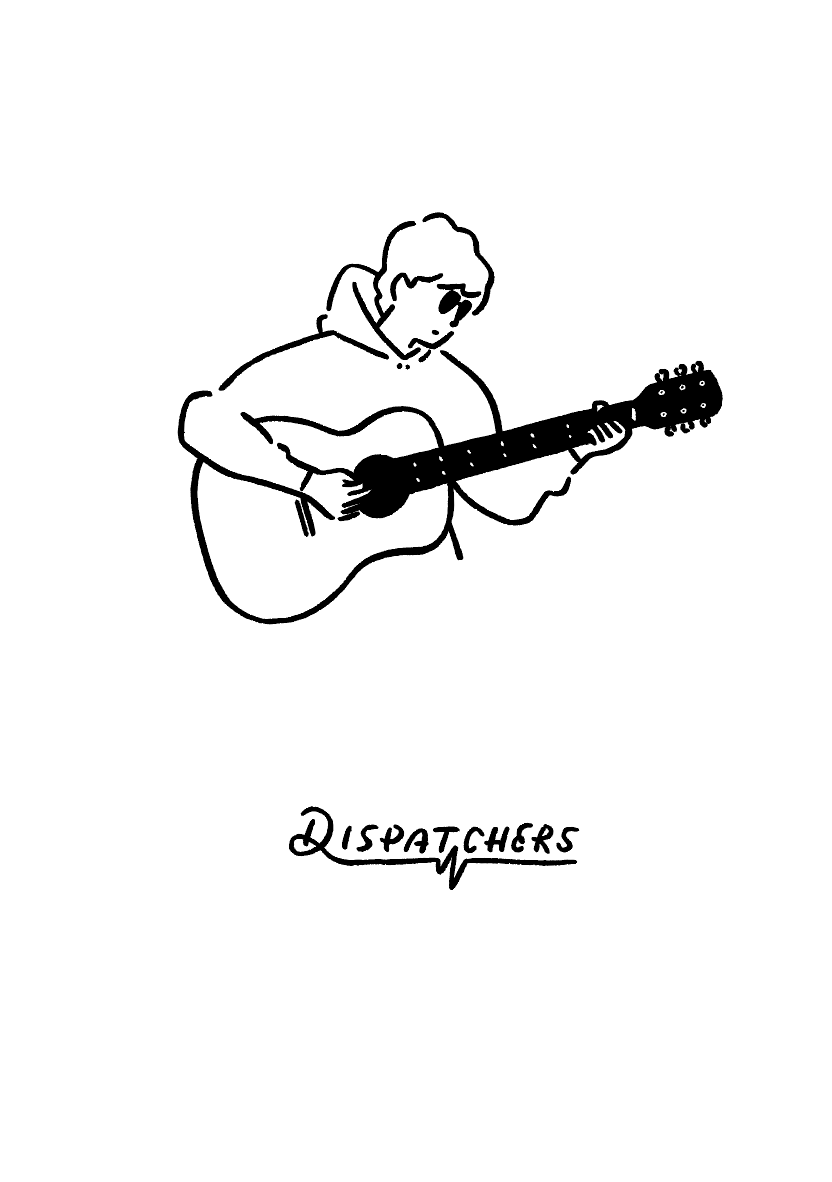 This is a project where Akihito Okano stands on the line of “now”, between “past” and “future”, and joins forces with his friends who stand on the same line to deliver music that breathes the air of “now” to those who are fighting together.