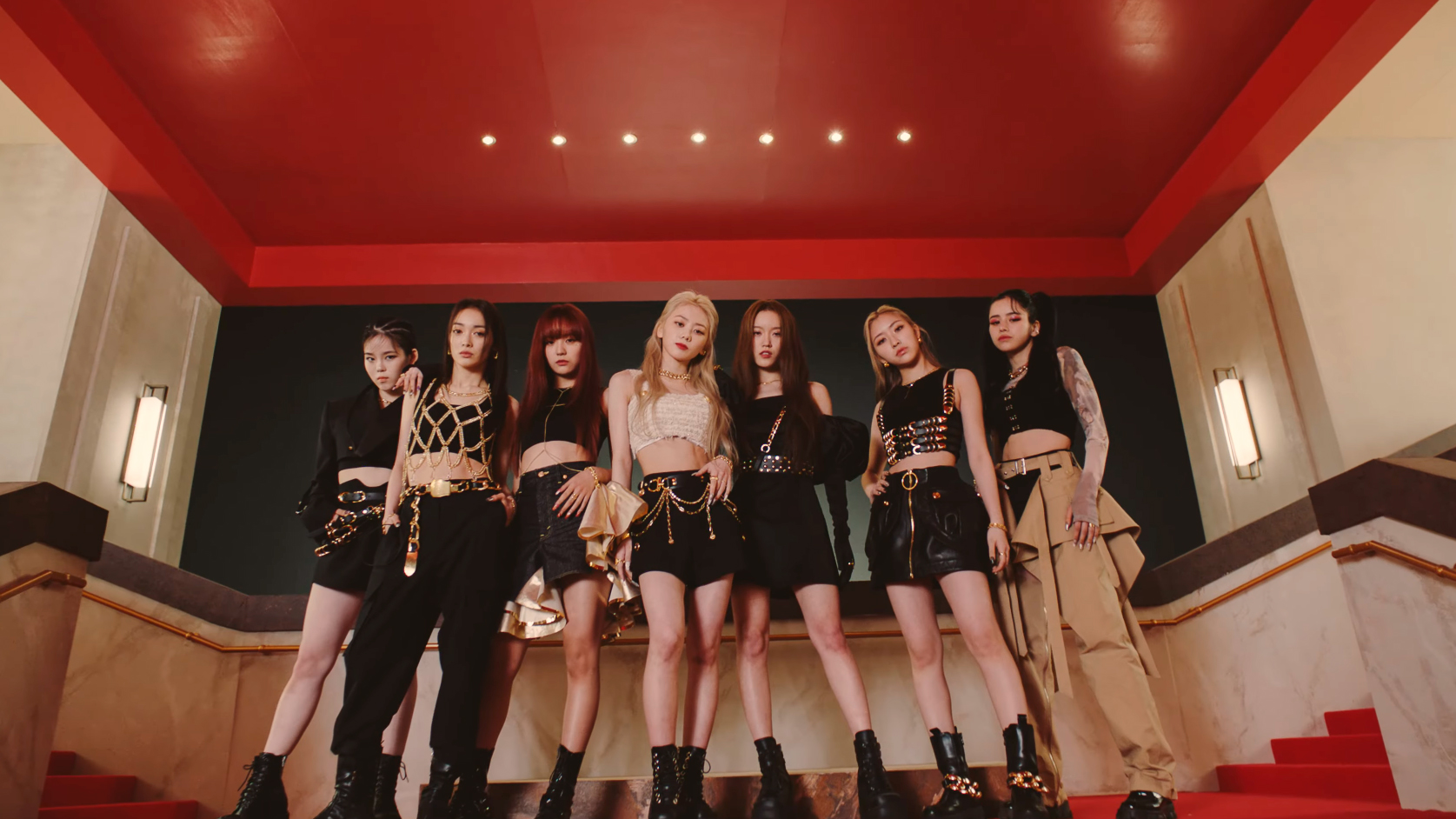 For the first time, the group made an exclusive live performance transmitted via YouTube to thousands of fans. They are also getting ready to perform the new single on South Korean music shows and have already confirmed their appearance on M COUNTDOWN on June 30.

The members of XG girls trained in Japan and South Korea for five years before releasing their debut song “Tippy Toes”. The newly-released “MASCARA” is XG’s bold and confident anthem for the new generation. The chorus “don’t mess with my mascara” brings XG’s fearless and empowered spirit. MASCARA captures strength, union, and friendship, three virtues that are XG’s members’ essence. The seven artists have decided to spread this message to fans: stand up, be strong, and be proud of yourself. 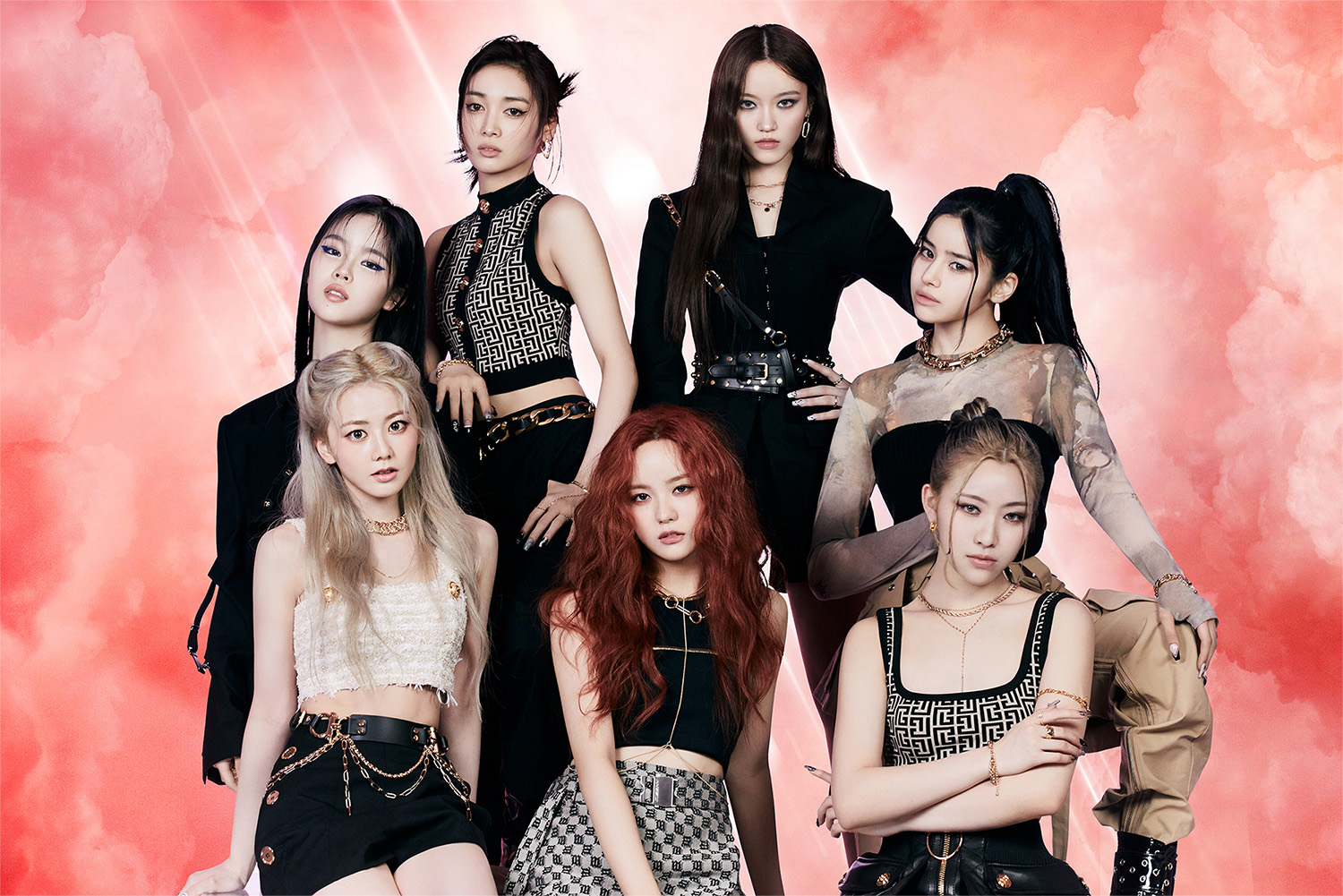 XG
XG, an abbreviation for Xtraordinary Girls, is a seven-member girl group with influences of Hip hop and R&B. The group consists of JURIN, CHISA, HARVEY, HINATA, JURIA, MAYA, and COCONA.

On March 18, 2022, they became the first artists to debut under the XGALX label. XG aims to empower young people around the world with innovative songs and performances regardless of their life paths.

XGALX
XGALX is a global entertainment company that aims to produce artists with a view of a bold creative culture. Through XGALX Project, the company wishes to convey positive messages of self-assertion, focus, and perseverance. “Focus on your dreams and don’t stop until you make them come true.” 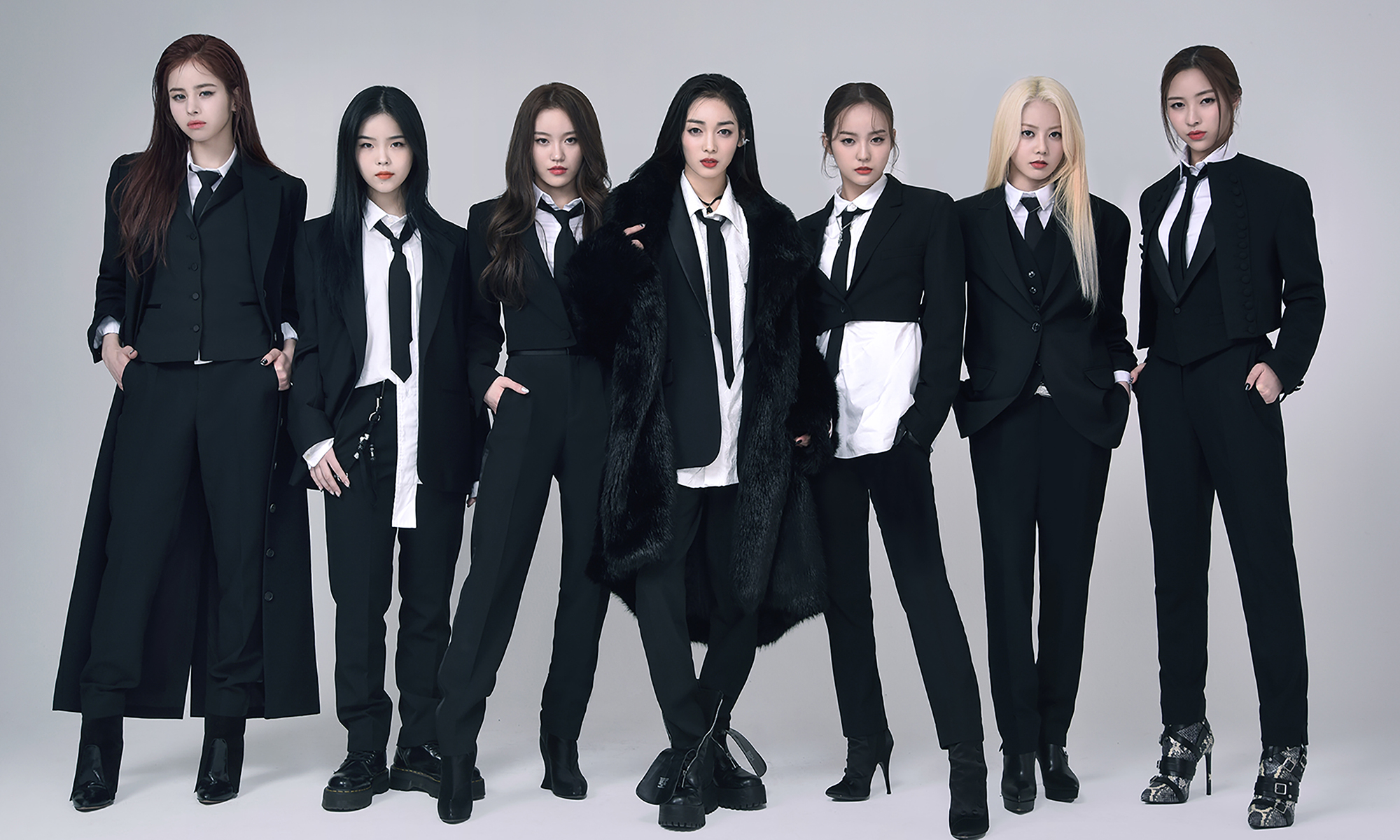