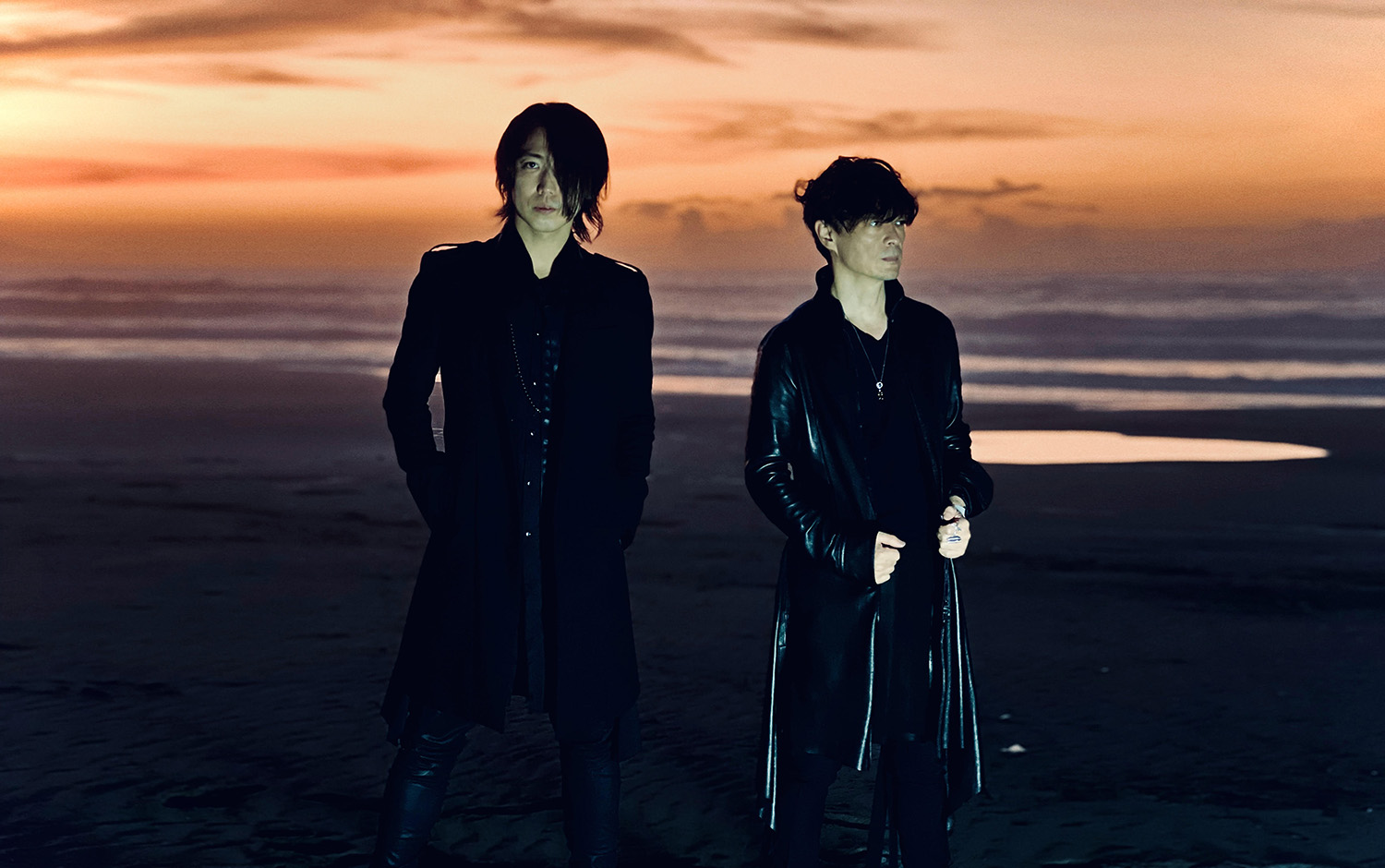 THE SPELLBOUND commented on the complex personal meaning of the song:

“A fleeting moment of warmth or connection may comfort someone for the rest of their lives. My single wound or pain may be the sole bond which lets us recognize each other. Karma, destiny, the endless threads of fate intertwine complexly in this world. Like chess pawns, we are moved about by a great and unseen force, wandering in search of joy and meaning in our lives.

“In the world of Golden Kamuy, we created the music with a prayer for the multitude of lives which passed through destiny many times faster than we do.” 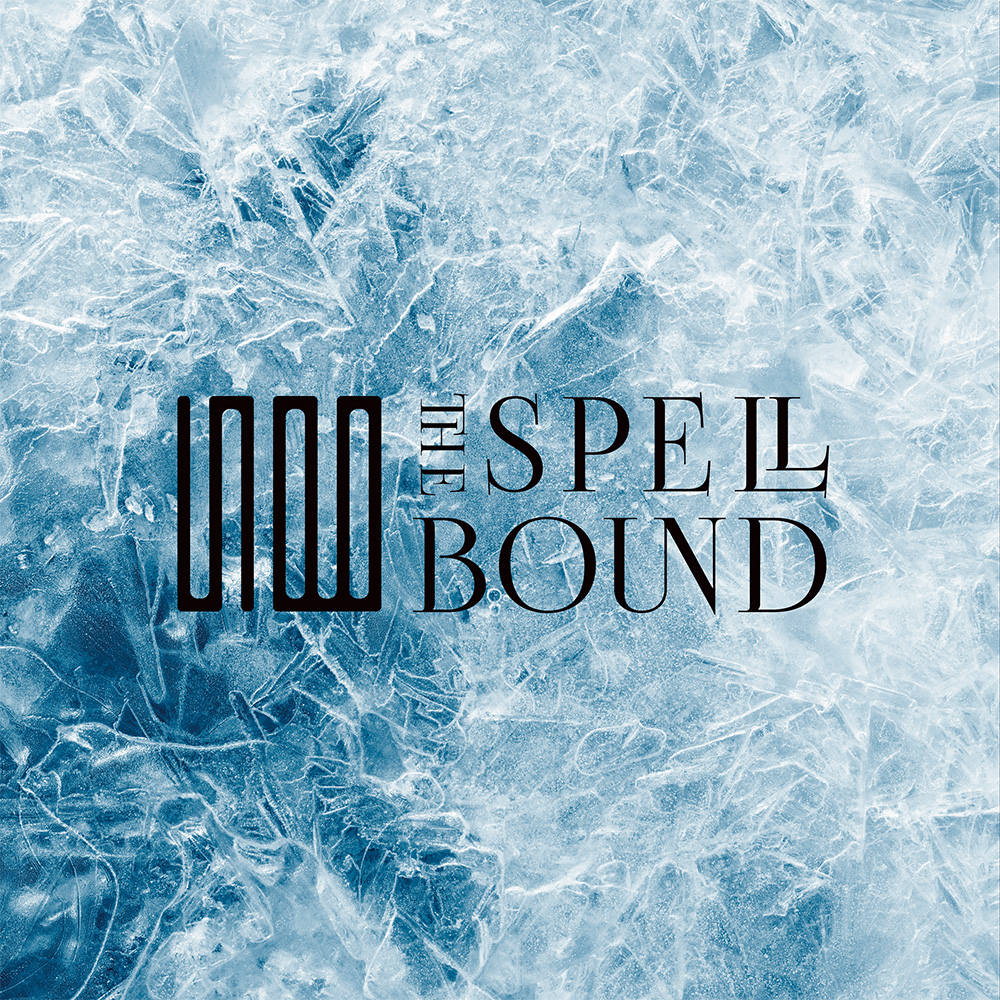 Formed in 2021 by Masayuki Nakano of BOOM BOOM SATELLITES and Yusuke Kobayashi of THE NOVEMBERS, THE SPELLBOUND has performed at major rock festivals in Japan, including FUJI ROCK FESTIVAL and SONICMANIA.