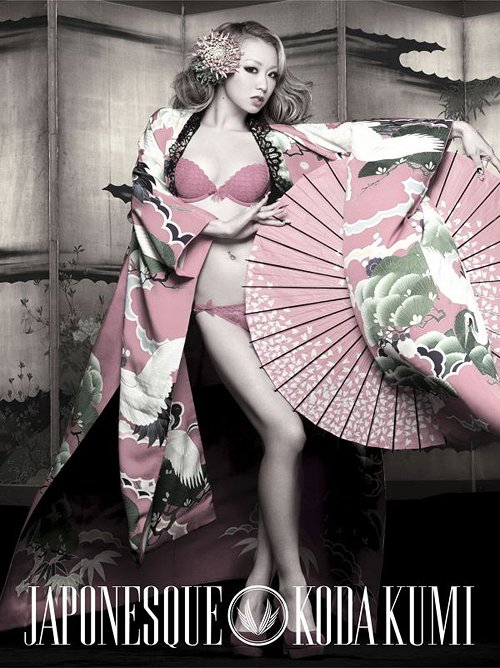 David: This pose perfectly captures the balance of sex and style that has made Koda Kumi an international success. A killer shot for a killer album. 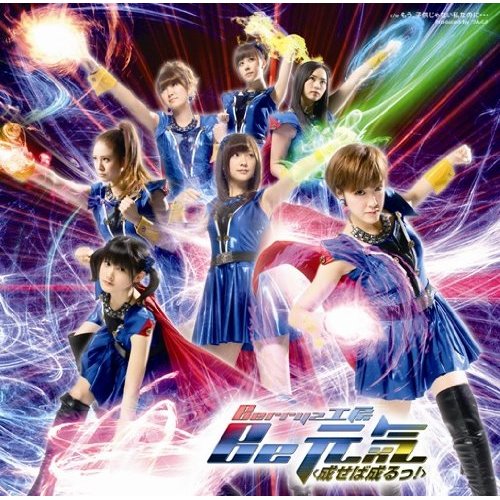 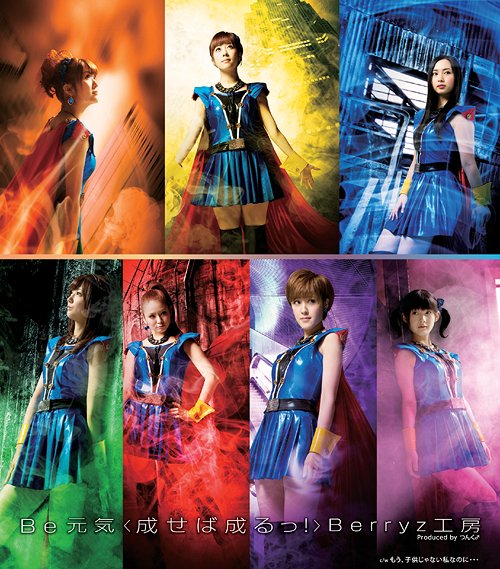 David: The superhero personas of Berryz Kobo instantly grabbed my attention with these designs straight from a modern-day comic-book shelf. If Berryz Kobo had a comic, I’d buy it. 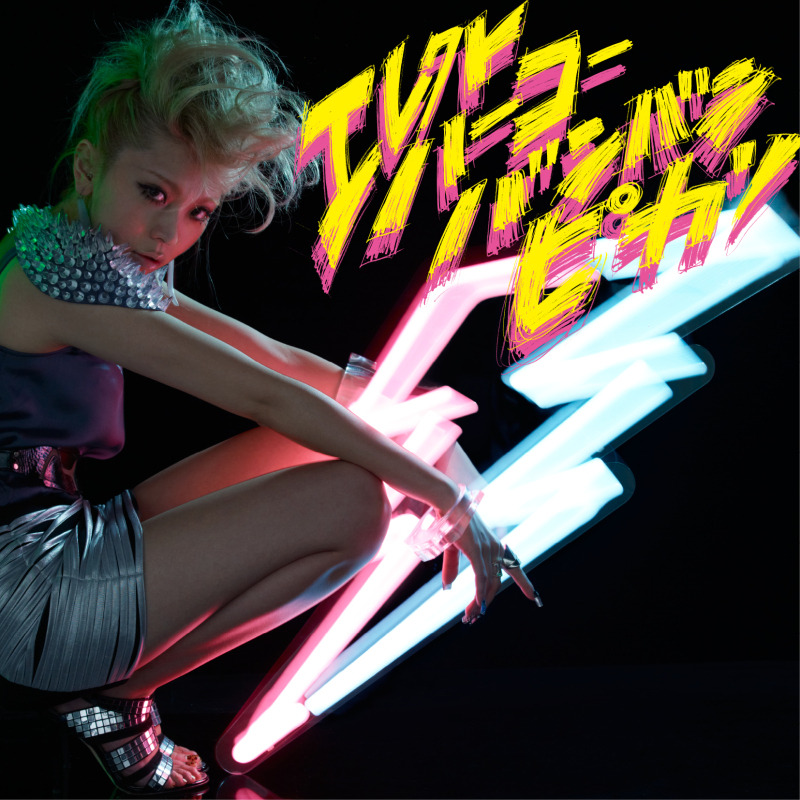 Nhu: Studded shoulder armor and strappy disco-ball tiled shoes are a strange combo, but mini makes it work whilst posing with that awesome neon light bolt. 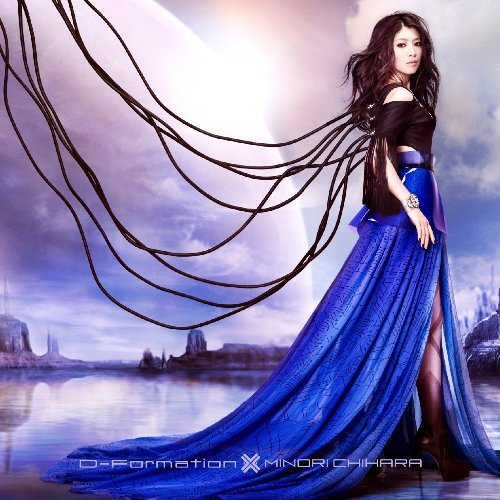 David: Elegant, understated sc-fi with a surprising hint of menace (–are those cables going in… or out?) reminiscent of 80’s fantasy novels. 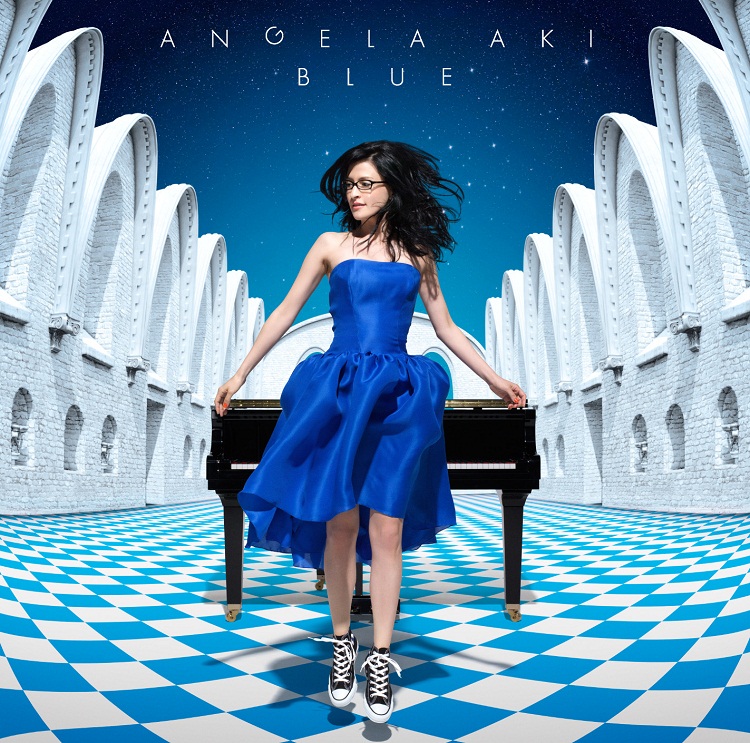 Nhu: Aki is a classy lady rocking a pretty blue dress and… a pair of Converse. She’s also levitating! 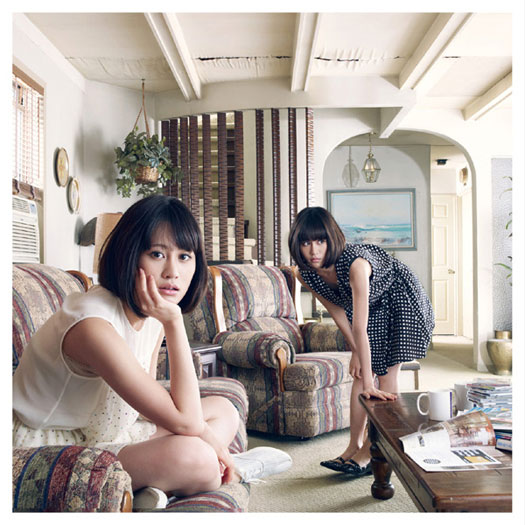 David: Leave it to AKB48’s Atsuko Maeda to portray domestic tranquility with ominous signs that the roof is about to come crashing in. 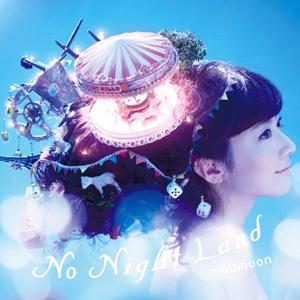 Nhu: At first glance, my attention is drawn to vocalist Yuka’s refined face. I’m quick to think I see a crown on her head (that’s what I expect), but on closer look, it’s a carousel! With all the little details, she’s pretty much wearing a mini-Fair in her hair and pulling it off elegantly. 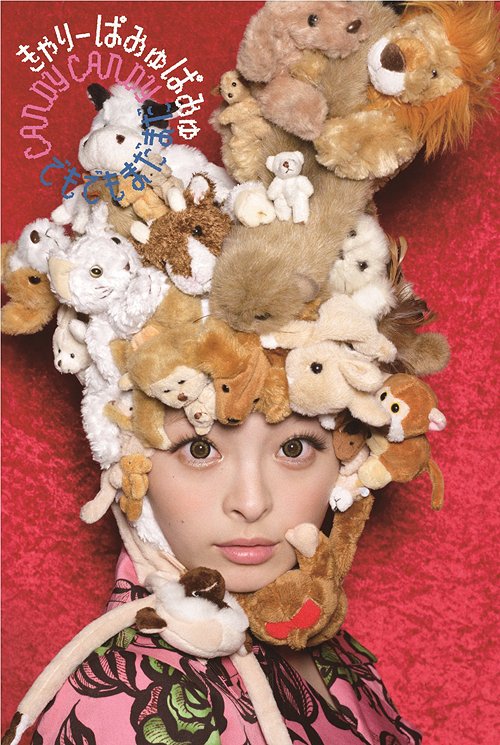 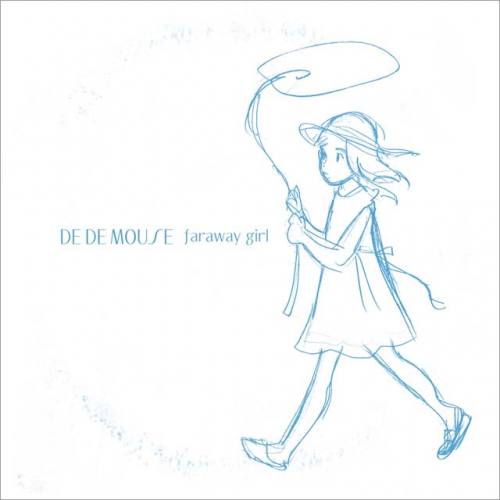 Nhu: I’m attracted to this simple cover of a drawing of a little girl. 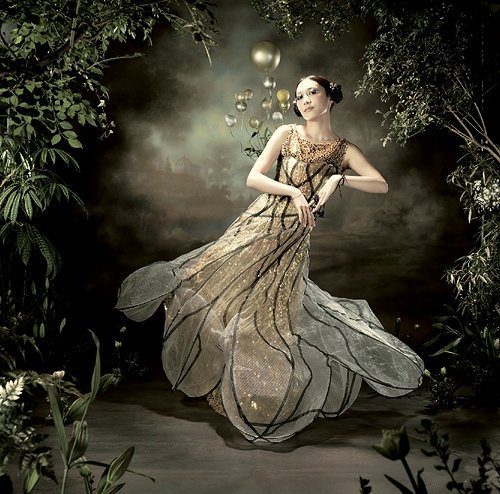 David: Dreamy and ethereal, Hitoto Yo invites you into her magical world. 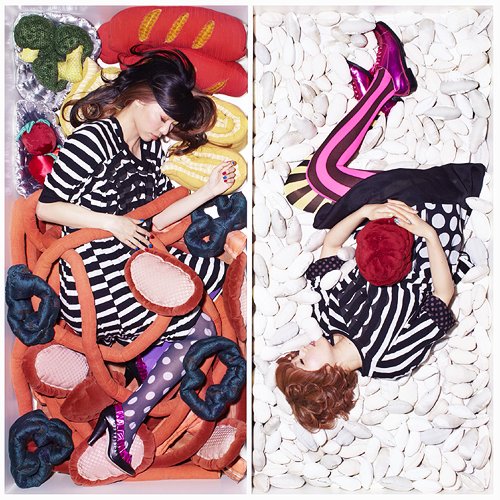 Nhu: It’s a HALCALI bentou or Japanese-style lunch box. Edible, though? Rather not! 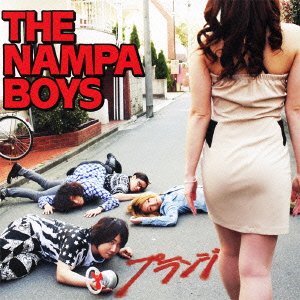 David: This makes me laugh every time I see it. Nampa Boys go all out.

Kana Nishino – GO FOR IT! 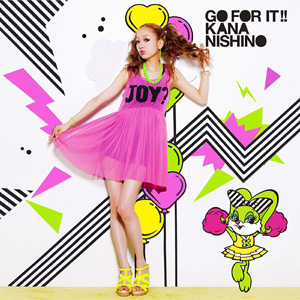 Nhu: Kana Nishino is cute and pretty as usual in this cover for “GO FOR IT!” Normally a solo artist, she’s not solo on this cover. In the right-hand corner is a little bow-wearing, bunny that steals the spotlight… this little cheerleader is really what screams, “GO FOR IT!” 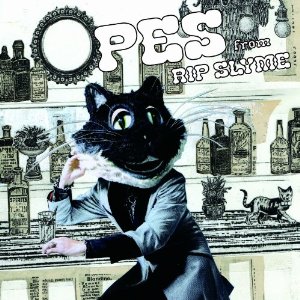 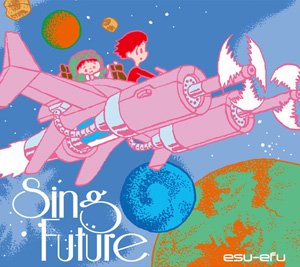 Nhu: This mini-album cover reminds me of a time when I was younger and wanted to travel into space… except, I still do. My mode of space transportation didn’t quite look like the plane in this cover, but my space travel dreams look and felt as vibrant as this artwork. 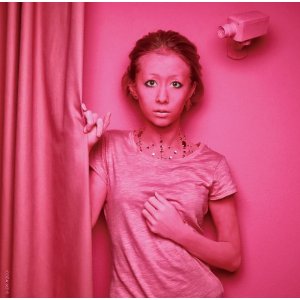 David: Kaela Kimura has always been crazy, but rarely does she forsake her normally cute cover imagery to let loose her inner psycho. 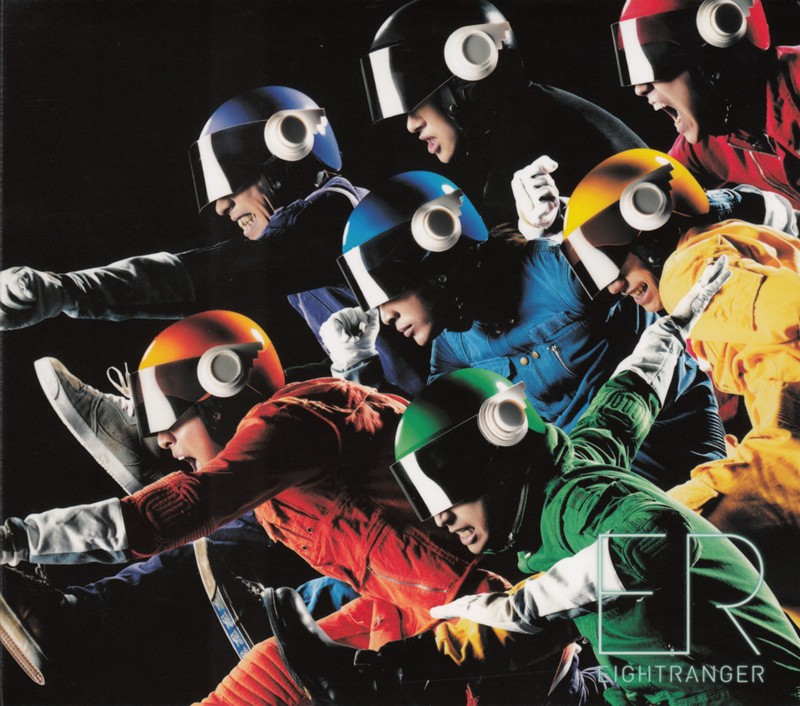 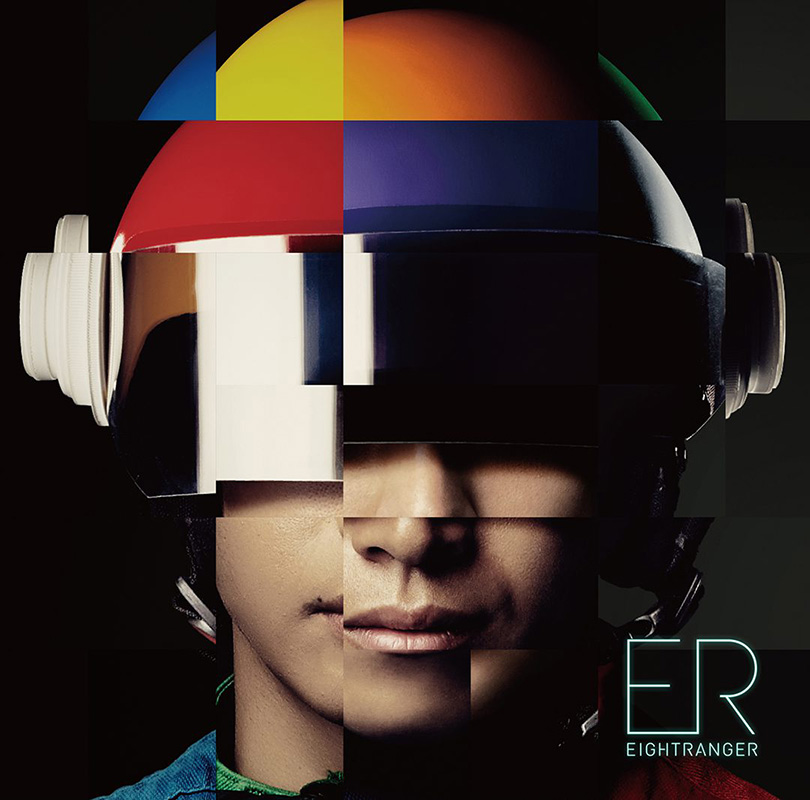 Nhu: I’m a big fan of the Limited Edition A and B covers of “ER,” the single and theme song for Kanjani8’s superhero movie, Eight Rangers. Limited Edition B groups all eight in a ready-to-lay-a-smackdown-on-you pose. I love the regular edition artwork the most, though — a collage of their faces and helmets. I’d expect this of an indie rock group, like Polysics, for example, but not for Kanjani8! 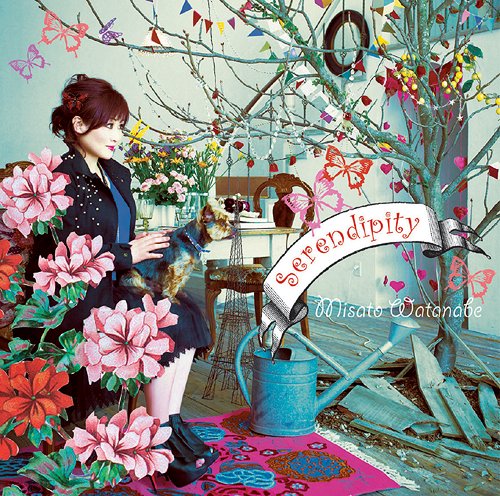 Nhu: Everyone grows plants in their homes, but in this cover album, a tree grows through the floorboards of Watanabe’s room. It’s a quirky cover as the singer sits looking off into the distance, dog in lap, while a garden grows around her. 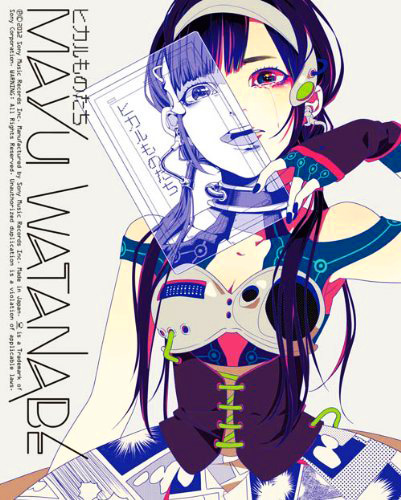 Perfume – Spending all my time 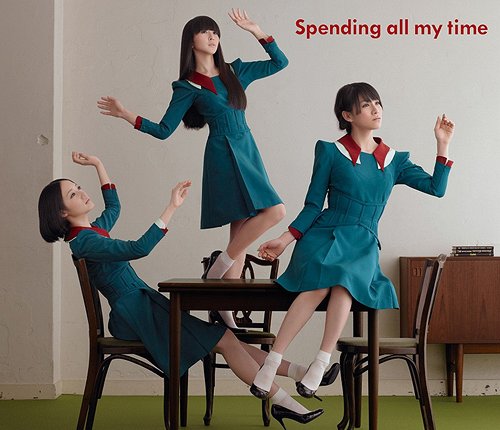 Nhu: I love the dresses and poses of these ladies. Nocchi (left) has the best pose of the three. The more broken-doll-like, the better!

David: Technically not an album jacket, but special mention for really cool packaging.