Budo Grape’s latest release Amsterdam delivers the journey promised by its album art, sending the band off in a new direction while retaining all the elements that have made the Nagoya-based new wave band so durable and enjoyable over the years.

From the mysterious whispers of the ambient title track, Amsterdam reveals a smoother, more confident version of the band than I’ve seen before, and that’s saying something when you take into account their multiple albums and overseas appearances. Vocalist Quminco’s performance is sultry and controlled, and she’s showing the more mature, womanly side of her range without losing her trademark spunk. “Wasurarenai no” reveals a lot of confidence, on “Raincoat de Tsuki Susume” she gets playful, and on “The End”, she’s more than a little mischievous.

Guitarist and band leader Nagai is on fire with “Nomiso Juutaichuu”, taking over the vocal spot while laying down a really slick guitar riff that’s equal parts surf-rock and garage-punk. The acoustic guitar version of “Kare no Namae” (from their previous album) is a pleasure.

Keyboardist Naho comes into her own with Amsterdam. With her introduction in 2012’s Kare no Namae… it sounded like she was still finding her own voice within the tight-knit band after replacing longtime keyboardist Midori. Keyboards have always played an important part of Budo Grape’s chemistry as the dedicated counterpoint to Quminco’s vocal style. On tracks like “Kieta Purin” and “Hatatatta”, Naho drops in light synth touches and takes a minimalist approach that fits precisely where it’s needed. She gets to cut loose later in the album on “Soko ni iru no wa dare?”

Rhythm section Matsui on bass and Taichi on drums are giving a master class on tight and smooth from beginning to end on Amsterdam, and they deliver groove after groove on every song. 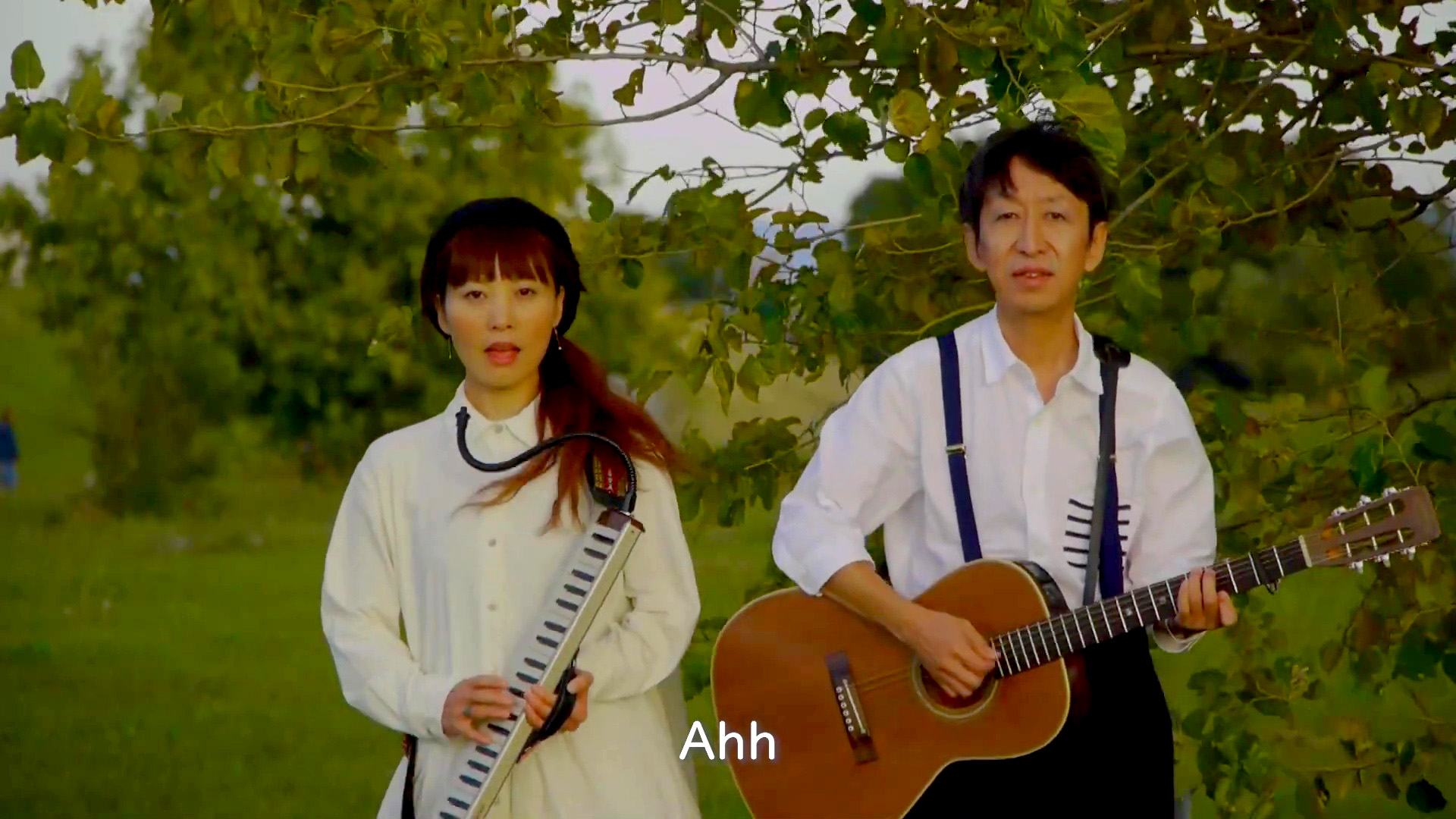 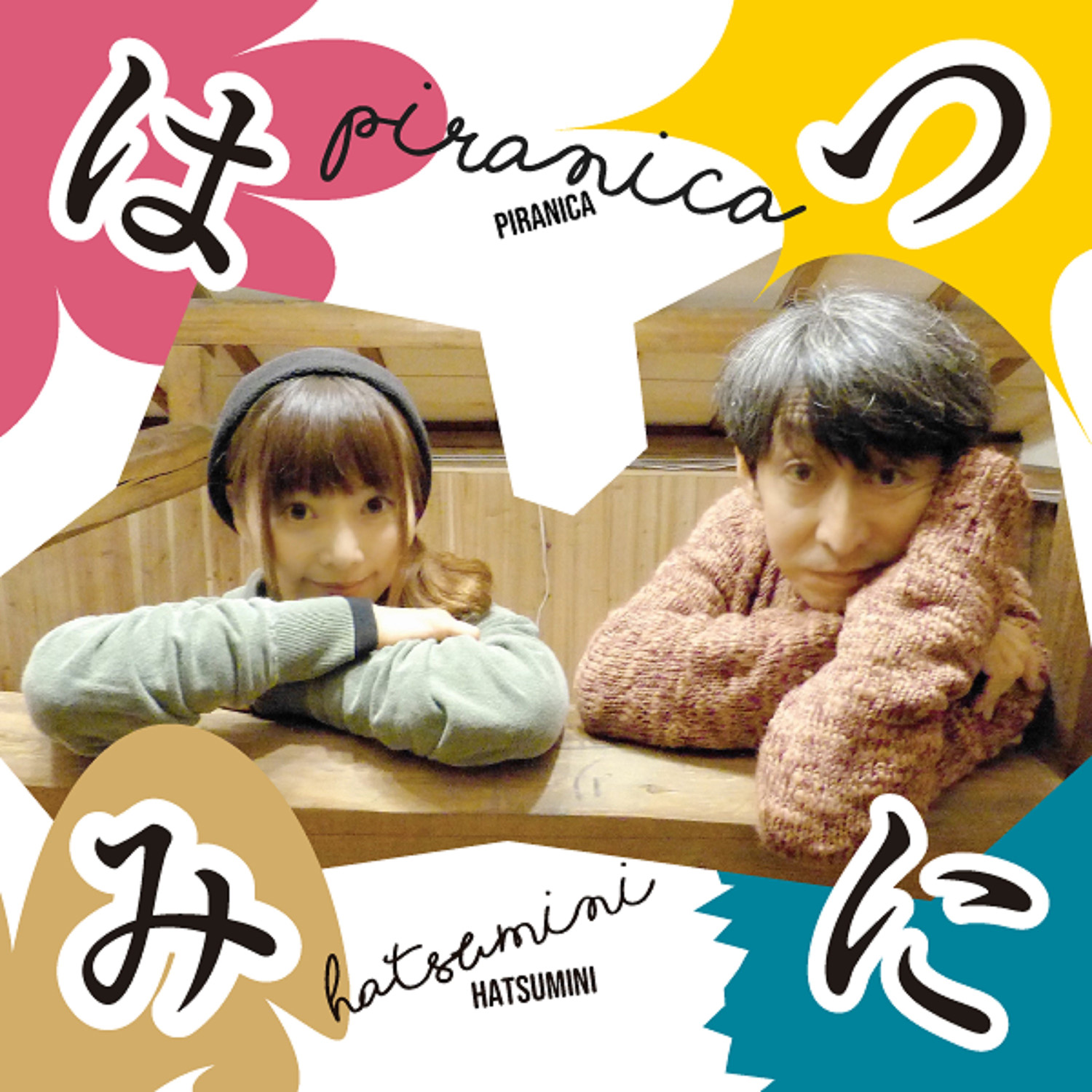