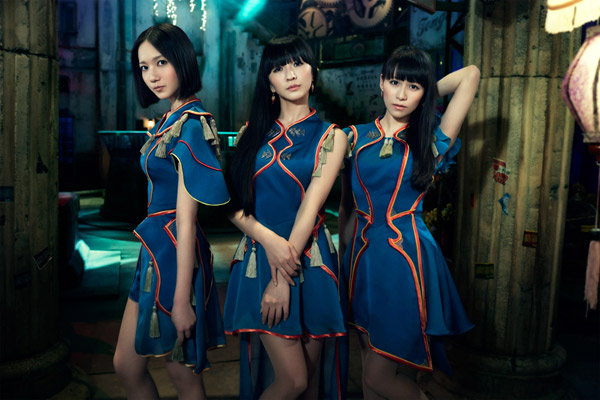 Perfume released their new single “Cling Cling” this week, their 20th single and first release in 6 months. The release comes hot on the heels of their USA concert announcement, with the world-famous trio taking the stage at the Palladium in Los Angeles in November.

The limited edition box version of the single contains a 3D photo cover and deluxe photo booklet, with a bonus DVD containing a musicv videos of “Cling Cling” and “Display” with a digest video of their 2nd “Perfume FES!! 2014” and performances of “Spice” and “SHINING STAR”.