FEMM is back for the final chapter in their first stage with “Whiplash”, a stunning return to hard electro following their haunting, minimalist ballad “Unbreakable”. The new video, once again choreographed by Hidali (World Order) features a slick, intricately-staged dance routine powered by an 80s-influenced electroclash sound. 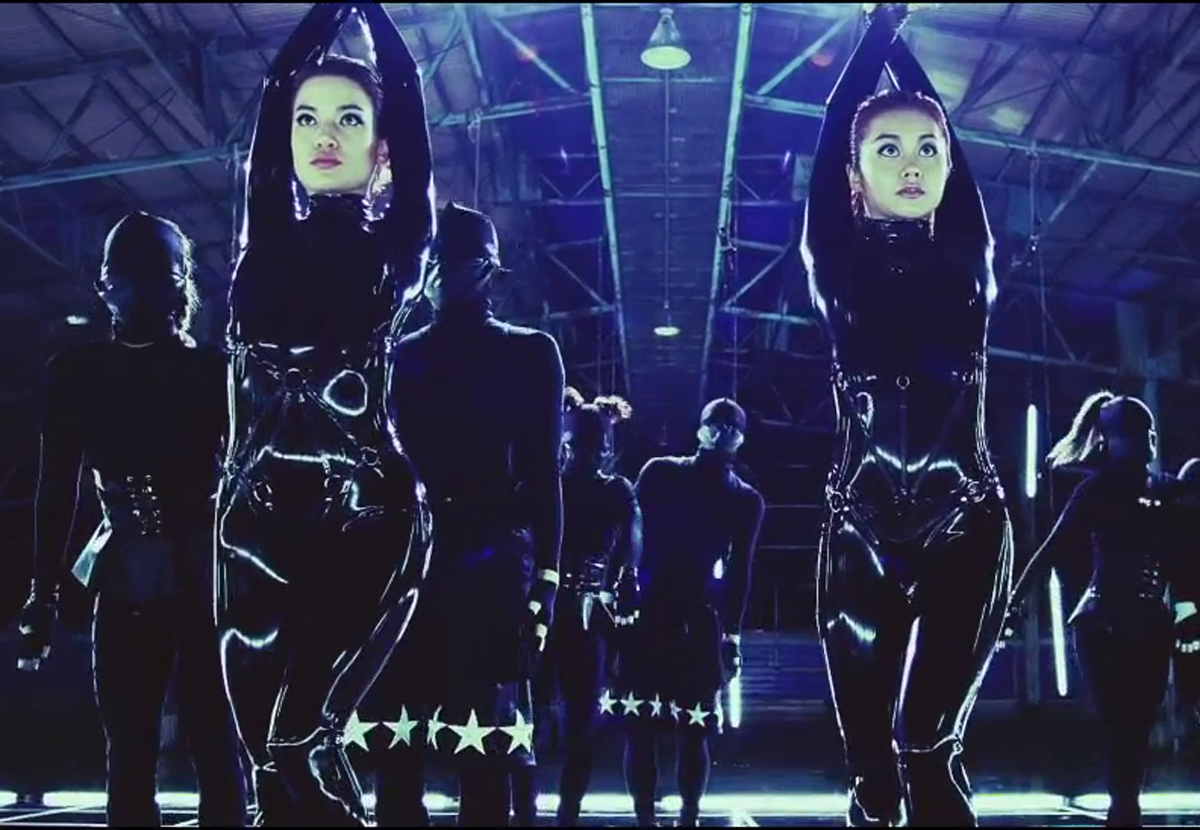 There’s also a narrative that has emerged in the MVs. In “Unbreakable” FEMM appeared without their wigs, and showed vulnerability, almost as if they were breaking down, before coming back even stronger in “Whiplash”–again sans wigs and with a less artificial look. Are FEMM becoming more human?