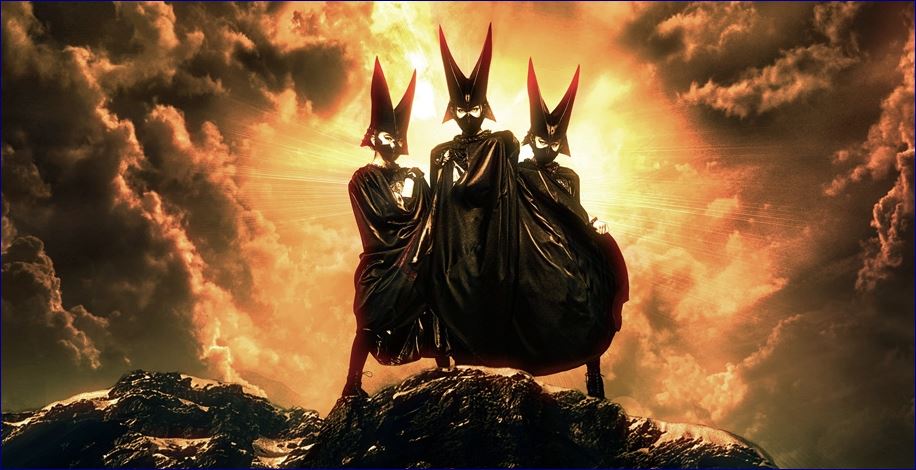 BABYMETAL’s 1st Album including 2 bonus tracks will be released in Europe via earMUSIC (http://www.ear-music.net/en/news/).
The album will be released in Germany, Sweden, Finland and Spain on May-29th, in the United Kingdom, France,Belgium, Holland, Poland, Switzerland, Norway and Denmark on June-01, and in Italy on June-02!!

The European release will be available as the Standard Edition as well as a Deluxe Edition that includes a bonus DVD compiling 6 music videos from BABYMETAL.

BABYMETAL’s 1st Album including 2 bonus tracks will be released via RAL / Sony Music Entertainmentt (http://www.redmusic.com/).
The album will be released in the US on June 16, followed by releases in Canada and Mexico.