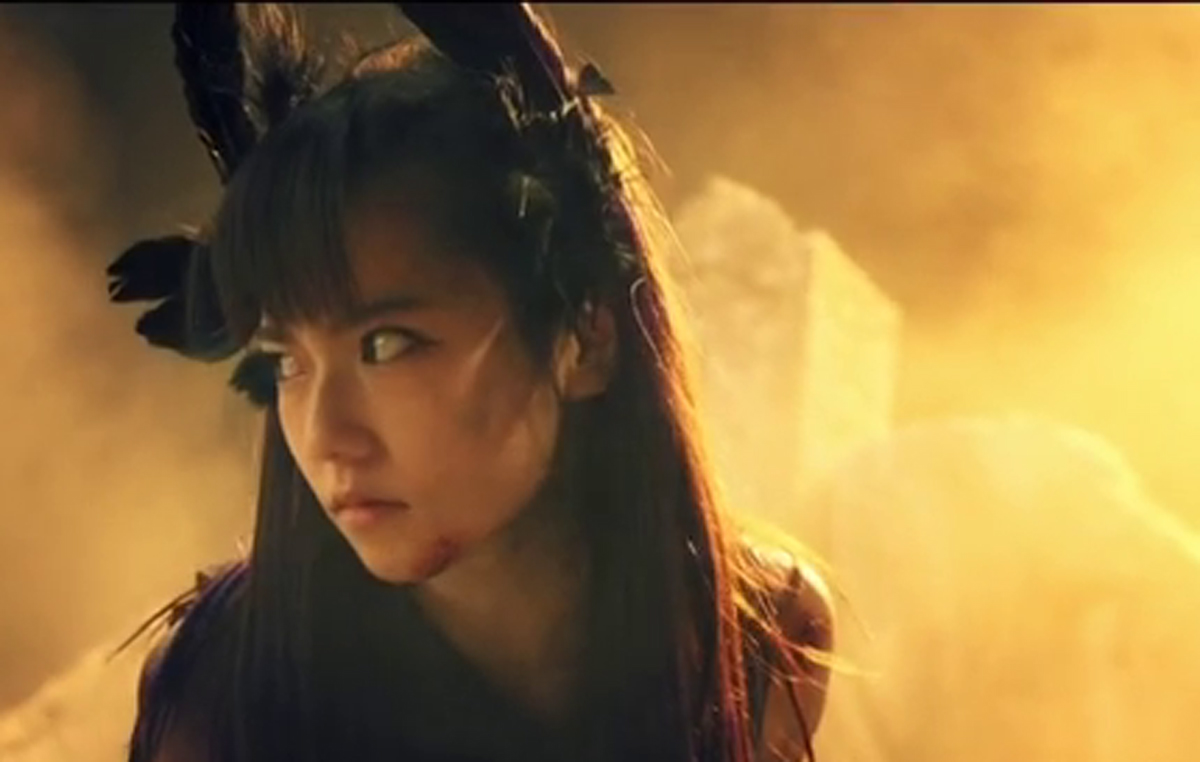 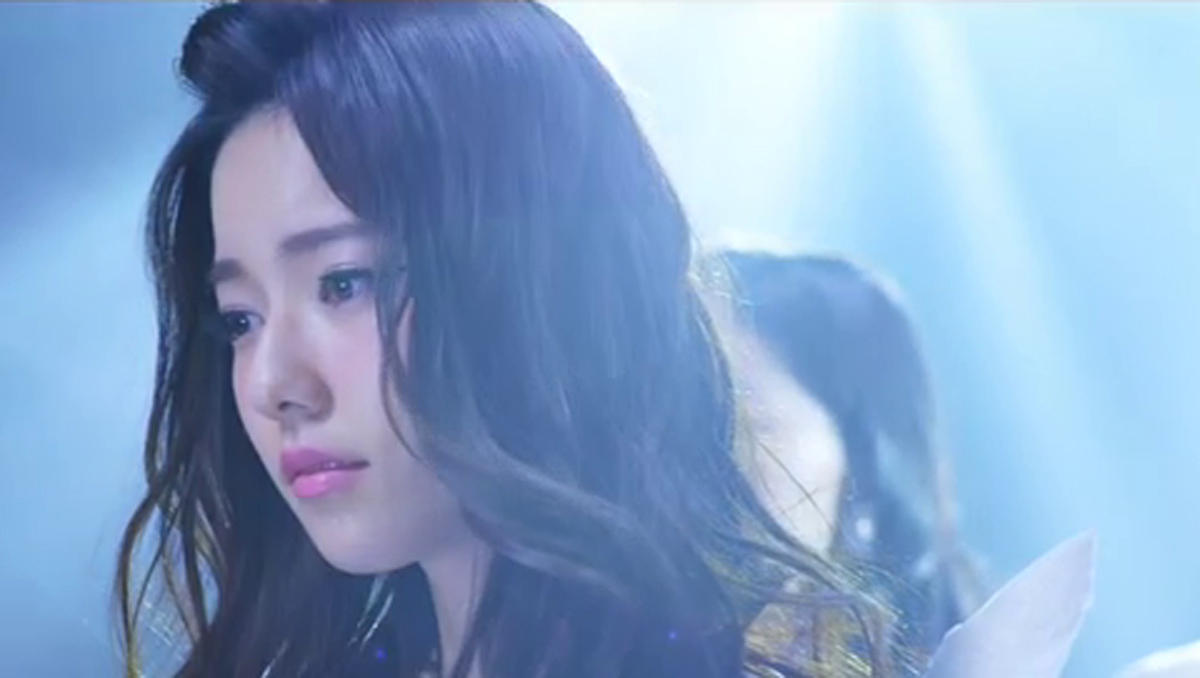 The critical single release, set to drop on May 20th in Japan, will include a ballot for the annual Senbatsu Sousenkyo (General Election) that selects the center position for the group.

AKB48’s current center is Mayu Watanabe, a 3rd generation member who has been with the group since 2006. Former winners of the top spot of the Senbatsu Sousenkyo include Rino Sashihara, Yuko Oshima and seminal center Atsuko Maeda.

An intriguing election for 2015 is assured, as many popular members from earlier generations have graduated in recent years, making way for new faces and a fresh image for the group. The Senbatsu Sousenkyo results will be announced in a national televised event on June 6th, 2015. 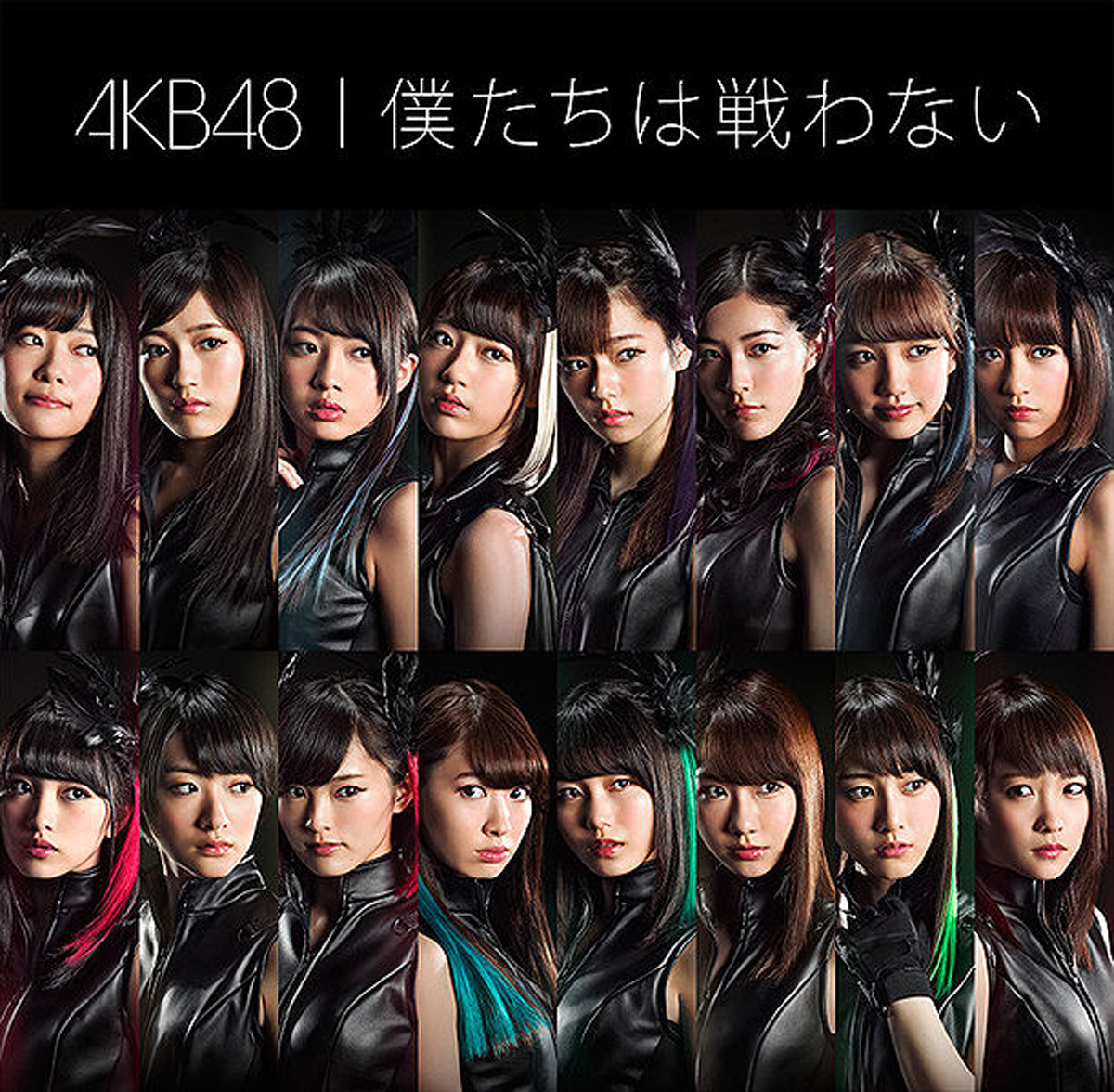 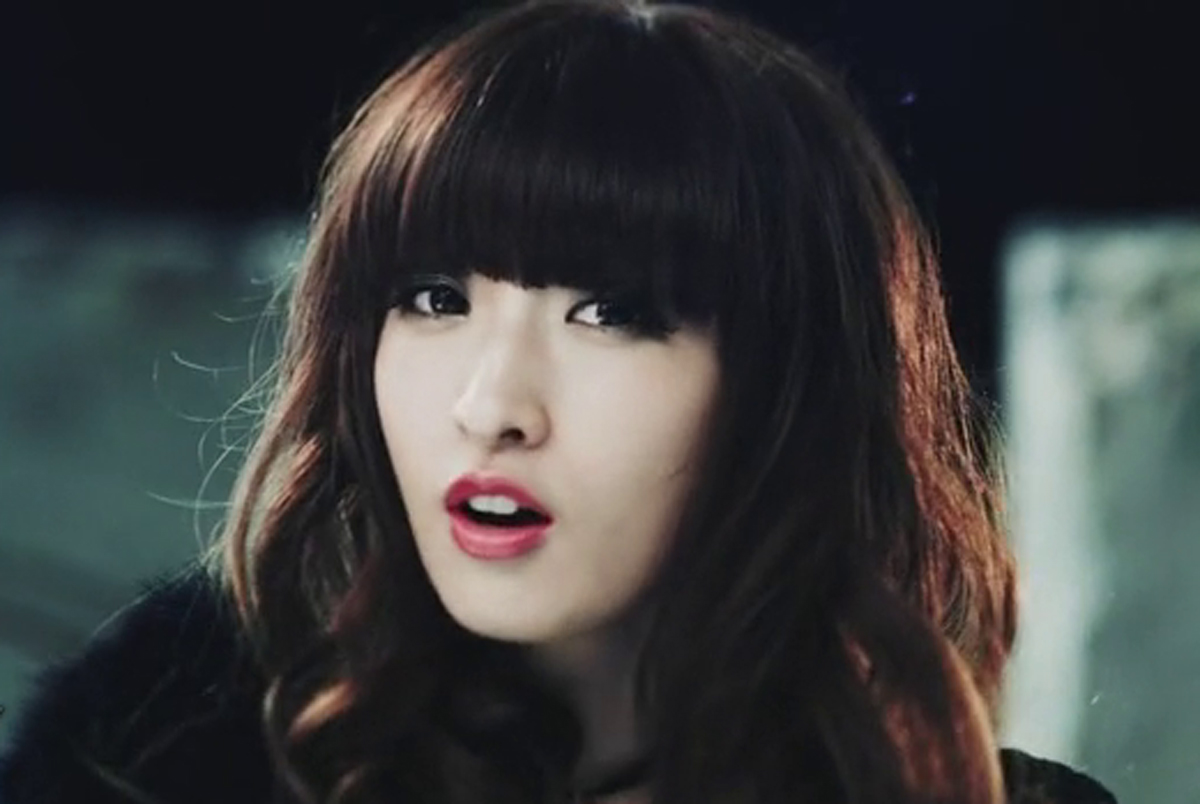