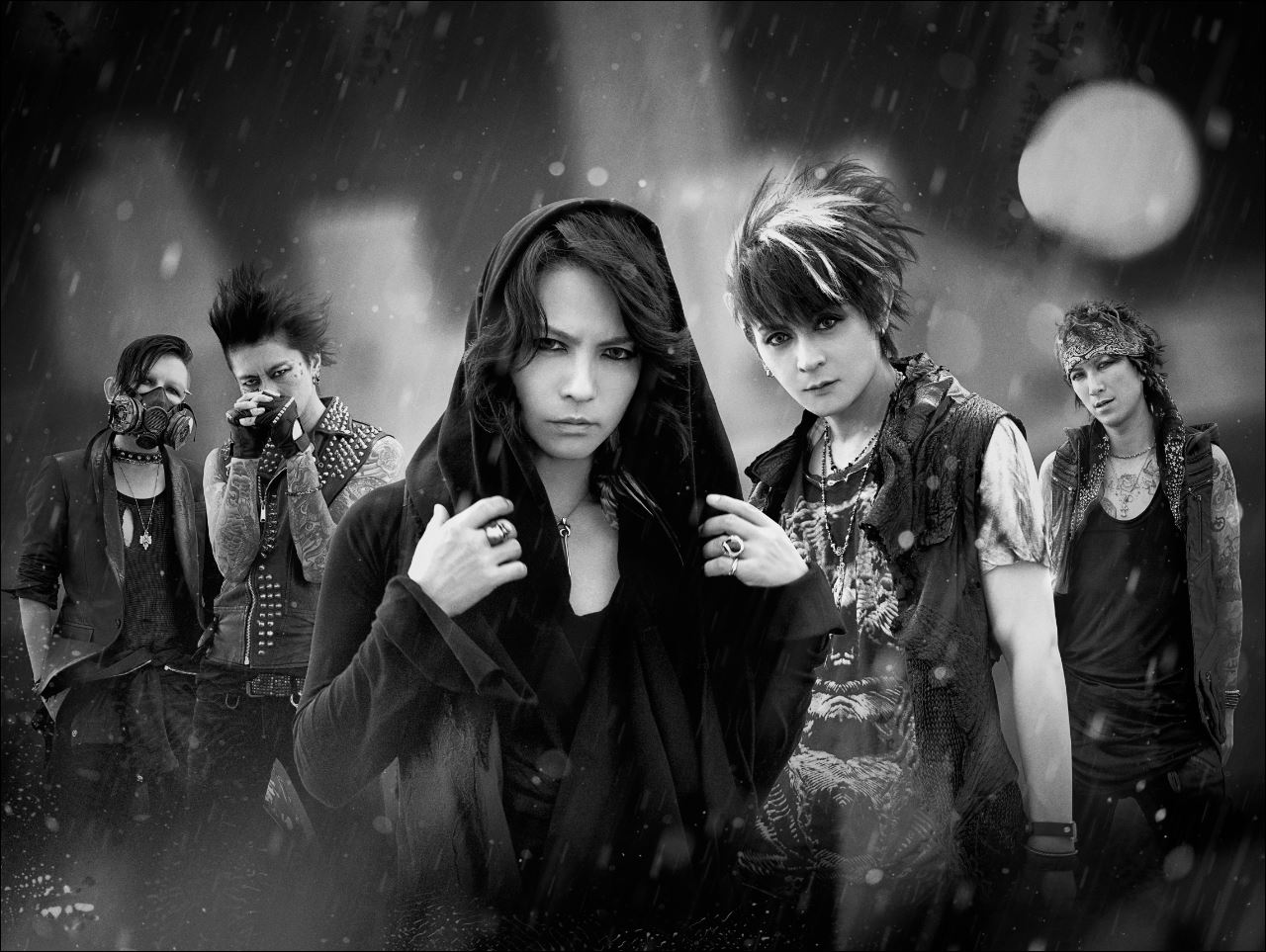 Formed by and featuring HYDE (L’Arc~en~Ciel) and K.A.Z (Oblivion Dust), Japanese rock band VAMPS will be touring the UK with Finnish heavy cellists Apocalyptica in November; VAMPS, one of Japan’s most successful and visually arresting acts, were last in the UK for two bill-topping shows at the O2 in London, part of the Hyper Japan Festival event (2015).

Whilst touring together in the US earlier this year, Apocalyptica and VAMPS discussed the idea of doing more work together, as a result of which – in addition to the six UK shows later this month – the musicians have joined forces for a fresh piece of music: the track in question is forthcoming single, ‘SIN IN JUSTICE’, backed up by a lyric video put together by Craig Gowans, who has recently worked with both Killing Joke and Atreyu. 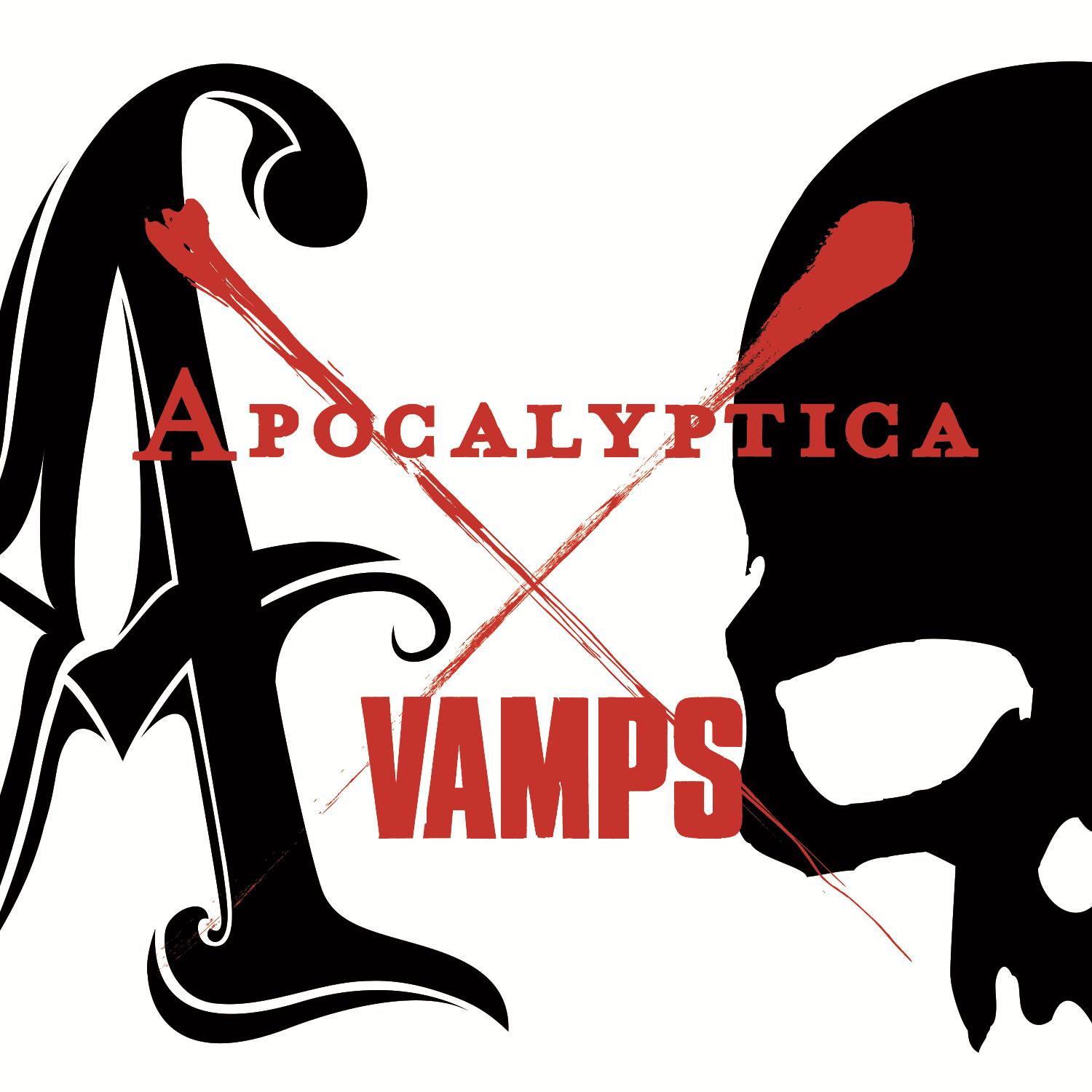 For VAMPS, this is the first time they’ve collaborated with classically trained players, and it’s an experience they found inspiring…

“The creative process was pretty hectic,” reflects HYDE. “I worked on the song during our South American tour, writing the lyrics and running through the vocal lines, and the Apocalyptica camp spent time with the music between their various other commitments. Actually, it all started pretty organically, out of a growing friendship; we listened to each other’s demos, exchanged ideas, and things just grew from there. I think what we’ve ended up with is very fresh, and certainly new for us. If our respective schedules allow, I’d love to work with Apocalyptica again…”

“Yes, we had a great time being on the road together,” continues Apocalyptica’s Eicca Toppinen. “We loved the idea and the experience of working together in this way. We’re really proud of the song, and we hope fans of both bands will enjoy it…”

‘SIN IN JUSTICE’ will be released via Spinefarm Records on November 20th.

Apocalyptica / VAMPS November UK tour is as below, with shows in Japan following next year:-