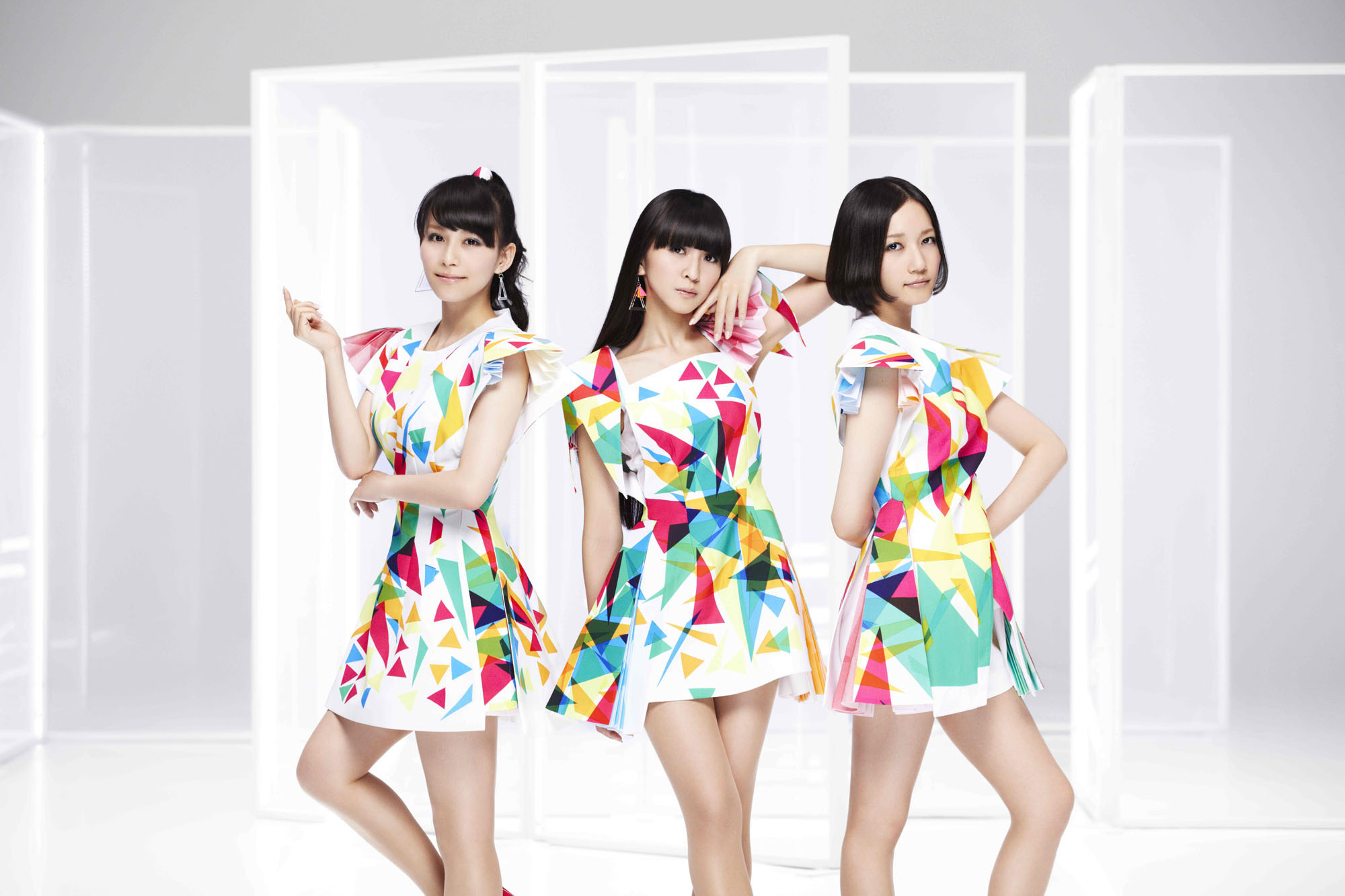 Toho, the film production and distribution company behind several Studio Ghibli films, has teamed up with electro-pop hitmakers, Perfume, for their latest film, Chihayafuru (ちはやふる), hitting Japanese theaters this coming spring.
The film will be released in two parts. The first film, Chihayafuru Kami no Ku (ちはやふる上の句), will be released March 19th. The second, Chihayafuru Shima no Ku (ちはやふる下の句), will be released April 29th. The story centers around Chihaya Ayase, who becomes interested in a popular card game called Hyakunin Isshu Karuta at a young age after playing with a childhood friend that eventually moves away. She then starts up a new club at her high school for the game years later, in hopes to reunite with her friend once more. 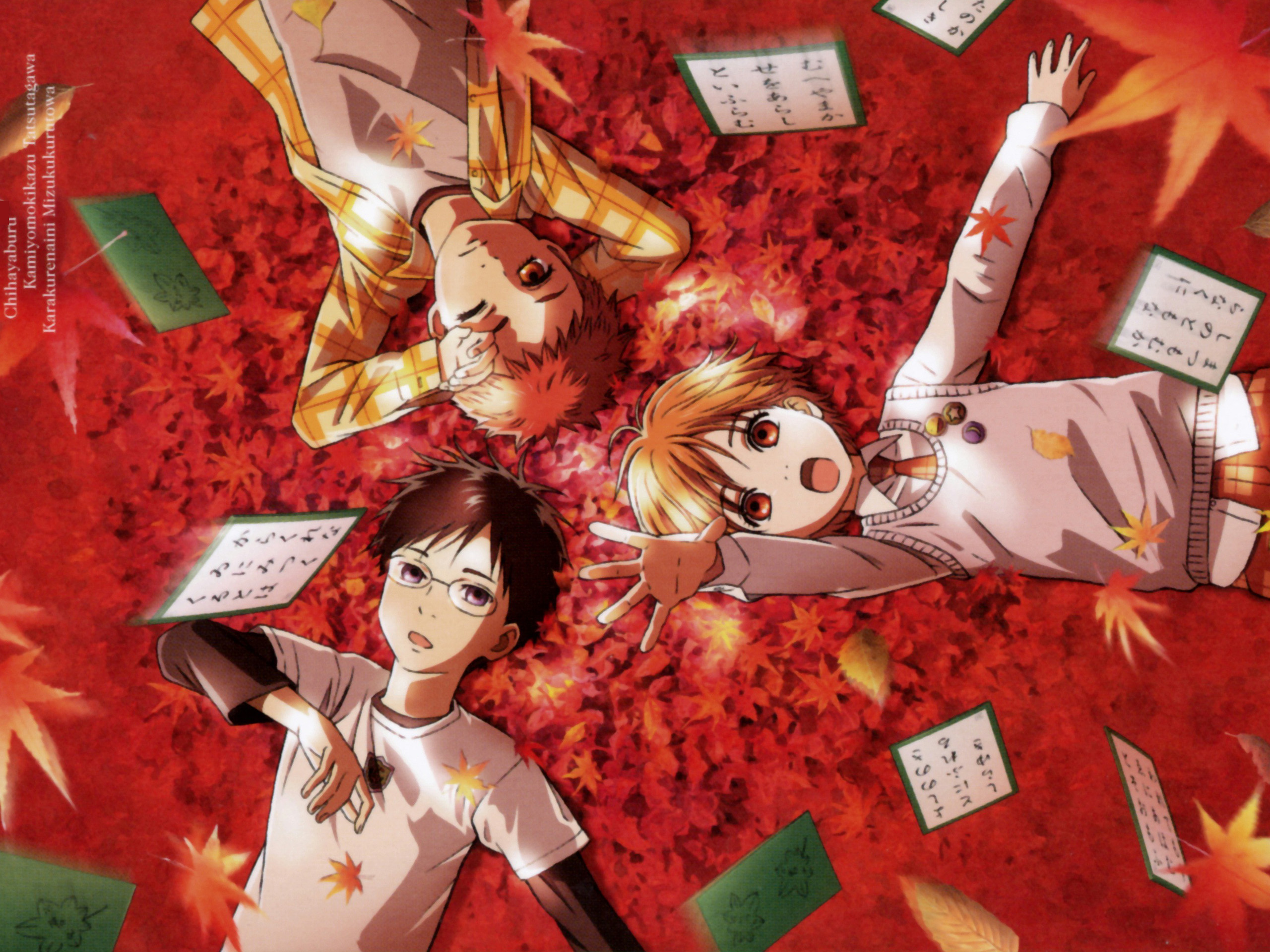 The original manga, which has already been adapted into both an anime and a novel series, was created by Suetsugu Yuki in 2007. The title was an extreme hit, and has received critical acclaim mainly for its great characters. The new film will be starring Hirose Suzu, who’s recent work in Our Little Sister won her several awards.
Perfume’s involvement started with their mutual love for Yuki’s work, and for Yuki’s love of Perfume’s music. First word of this was released a few months ago, but now, Toho has released a short music video for Perfume’s new song for the film, “Flash.” The video contains nothing but footage from the film, but will be including as an album mix on Perfume’s upcoming album, “COSMIC EXPLORER.” You can check out the video below.

Perfume documentary film to open in U.S. and Japan on October 31.